Everyone has secrets. Some of them are crimes. 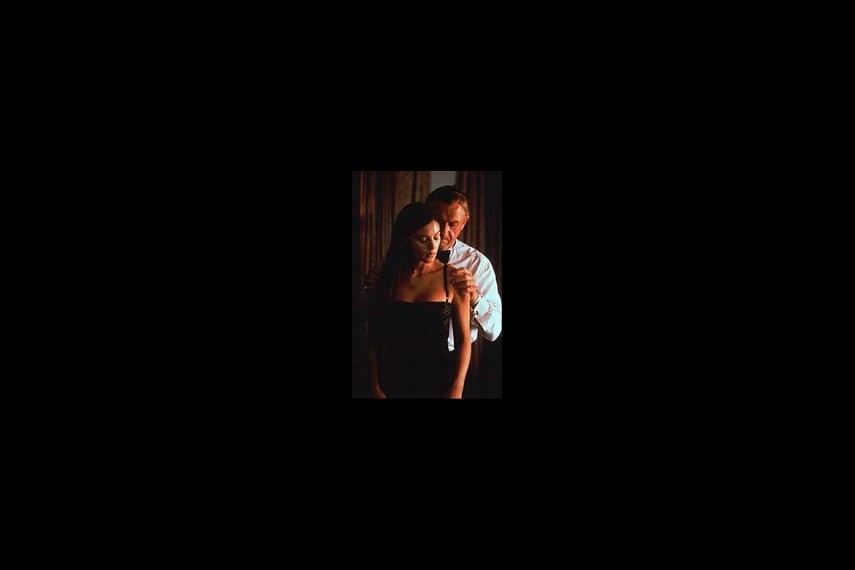 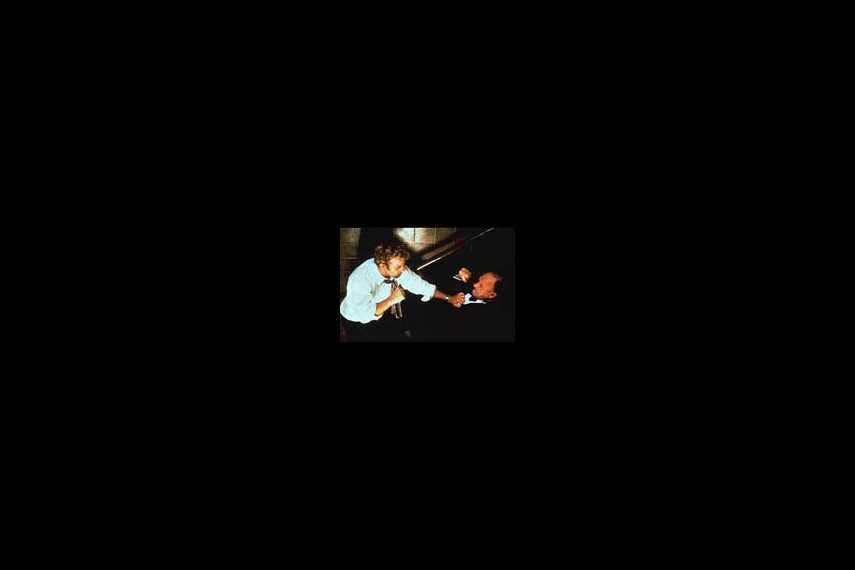 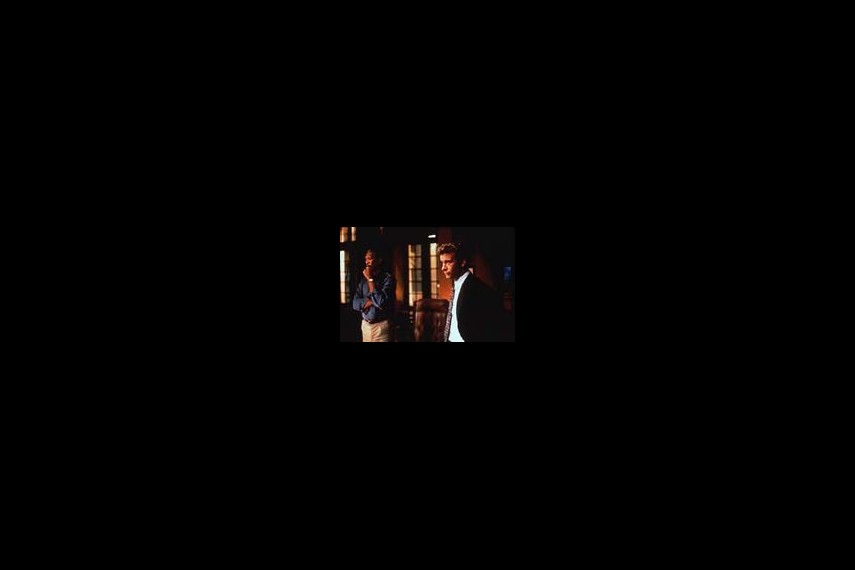 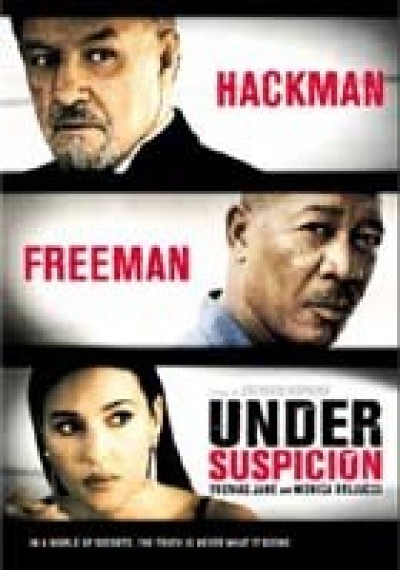 The Winter Festival is at its peak in the streets of Port San Juan in Porto Rico. The island has just been hit by a storm and a rich and powerful lawyer named Hearst, aged 57, is preparing to accompany his young wife to a benefit gala for victims of the disaster. Suddenly the telephone rings. Police Captain Victor Benezet asks Hearst to pass by before the event, just to clear up one or two details in a statement the lawyer made the day before ahter discovering the body of a little girl who had been raped and murdered, the third such incident in a month.

Hearst and Benezet know each other. The lawyer is one of the island's most important personalities and his marriage to the beautiful Chantal, thirty years his junior, has attracted a great deal of jealousy. Benezet is a conscientious policeman and father of two children with the same number of failed marriages behind him. The 'friendly' visit to the police station soon becomes a tough interrogation. Hearst contradicts himself and is clearly glossing over the points he finds awkward. Benezet's young detective partner, Felix Owens, believes the man is guilty and makes no attempt to conceal his view. As the guests at the Gala on the other side of the street await his arrival, Hearst gradually finds himself forced to reveal his miserable private life: a wife who refuses to sleep with him and has accused him of making advances towards her niece and also visits common prostitutes. In an effort to defend himself, Hearst accuses Benezet of wanting revenge for his own failed relationships and jockeying for promotion by engineering the downfall of a powerful man. Benezet replies that Hearst was identihed as being near the scene of the two previous crimes and that his statements are unsatisfactory. Hearst refuses to bow to pressure. Detective Owen's brutal approach raises the tension, while the Mayor leans on the Police Captain to try and obtain the suspect's release. At this point, Chantal enters the story and Benezet soon realizes that she is the only one who can undermine Hearst's defence. 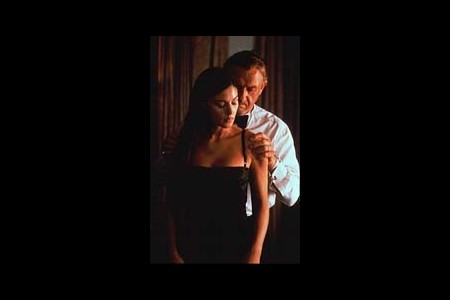 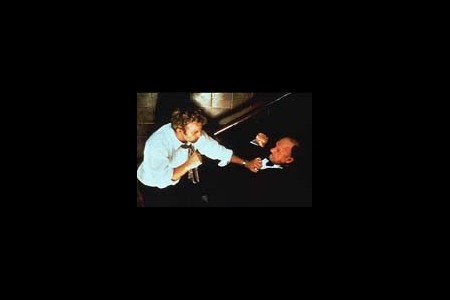 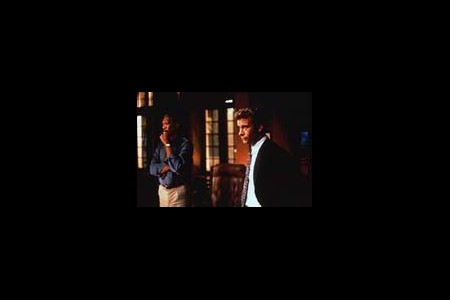 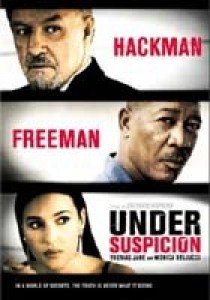