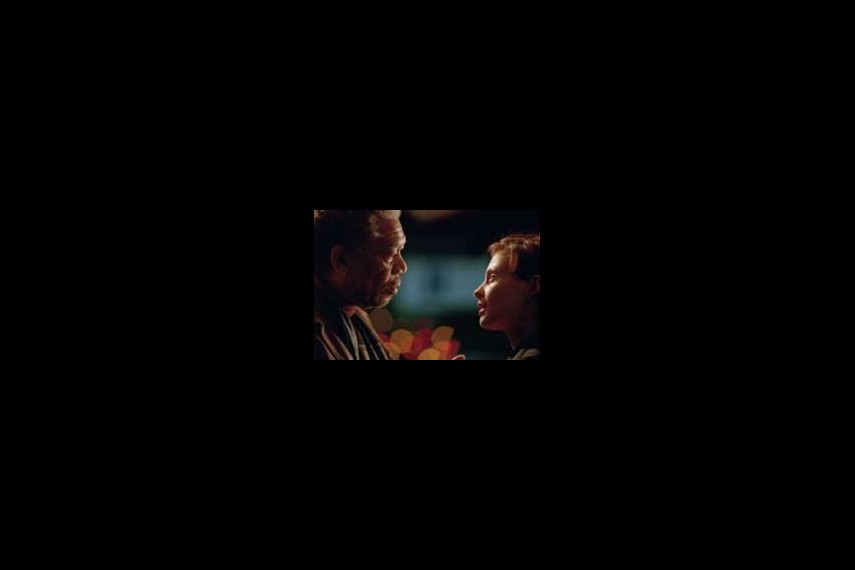 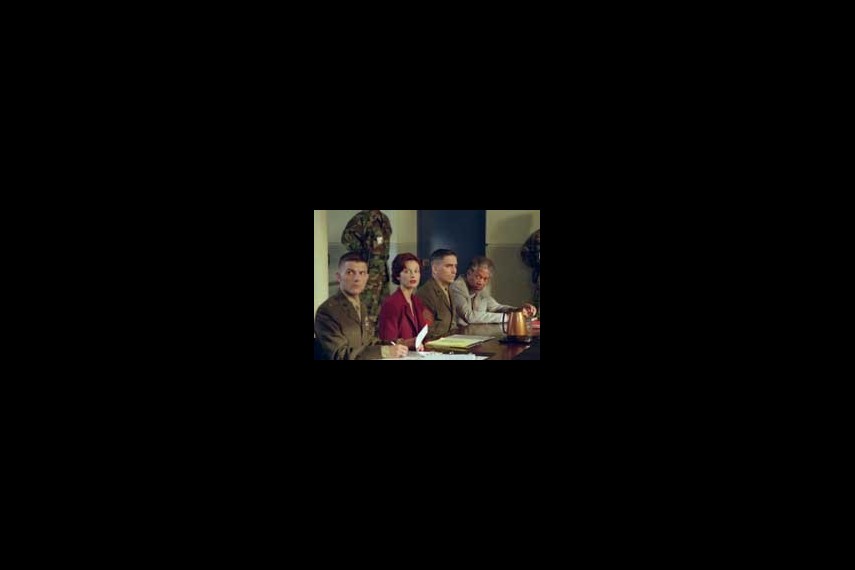 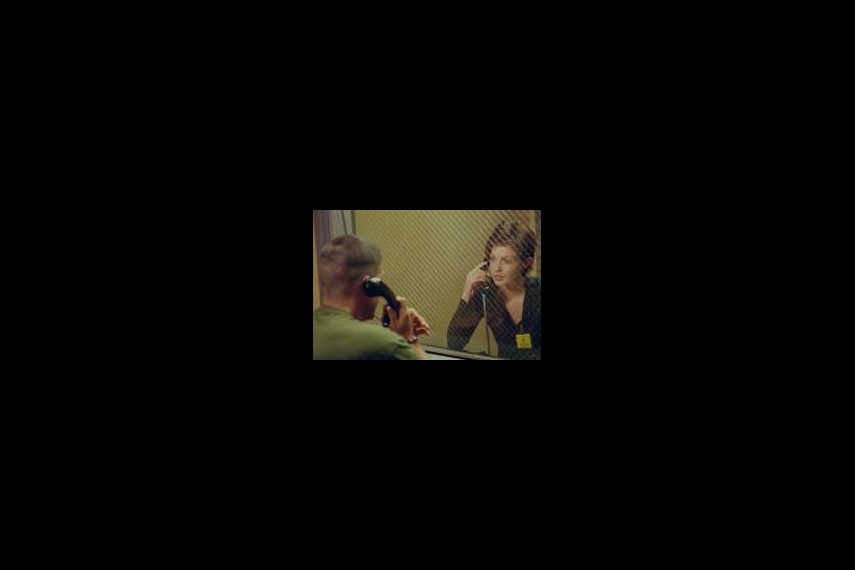 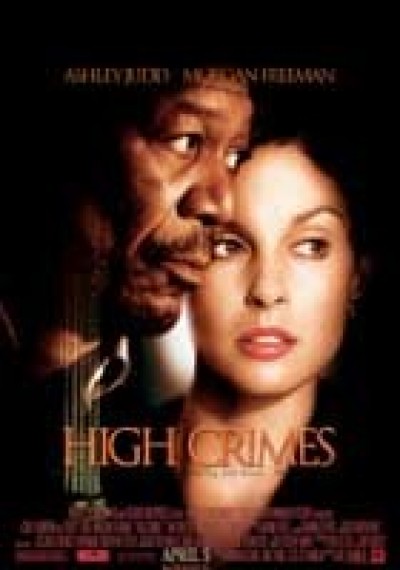 You live the life you had always pictured: a thriving career, a beautiful house, and most importantly, a wonderful husband. Someone you love and know better than anyone else.

But suppose everything you know - everything you trust - about him and your life together may be a lie. For Claire Kubik, that nightmare scenario has become all too real.

Claire, a high-powered attorney, and her husband Tom, a successful contractor with his own business, lead the idyllic Marin County life. They're madly in love and planning to have a family. But a random crime - a bungled burglary - at their home triggers a chain of events that shatters their world.

Soon after the burglary, FBI agents accost them and, to Claire's shock, arrest Tom. The charge: Under his real name, Ronald Chapman, Tom, as a covert military operative, murdered civilians in El Salvador, and has been a fugitive for the past fifteen years.

Claire at first believes these charges must be a case of mistaken identity. But Tom admits he is Ronald Chapman and he was part of a clandestine operation that did result in a massacre for which Tom was blamed. But he assures Claire of his innocence and that the real perpetrators made Tom their fall guy because he alone could identify them as the men who gave and executed the order.

Claire prepares to defend her husband in a top-secret military court, where none of the rules she knows so well apply. When a 'greenhorn' military attorney, Lt. Embry, is assigned to their case, Claire realizes she needs help from someone who knows these rules - and is willing to break them. She enlists the aid of a 'wild card': Charlie Grimes, a former military attorney who relishes the opportunity to take on the very hierarchy that disgraced him years earlier.

Squaring off against the formidable military fraternity both in and out of the courtroom, Claire and Grimes gradually begin to uncover what could be a scandalous cover-up perpetrated by one of the most highly decorated and politically connected officers in the Army. Claire must now risk her career and even her life in her quest for the truth. 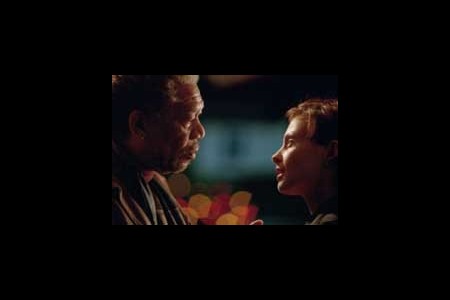 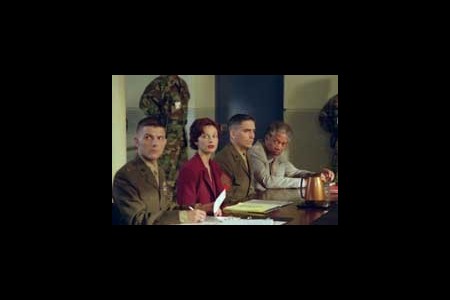 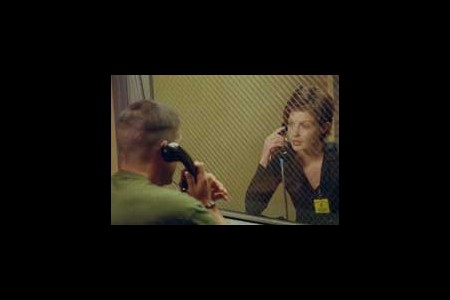 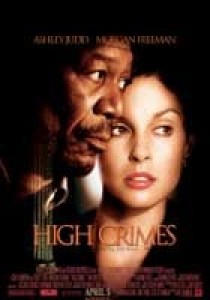