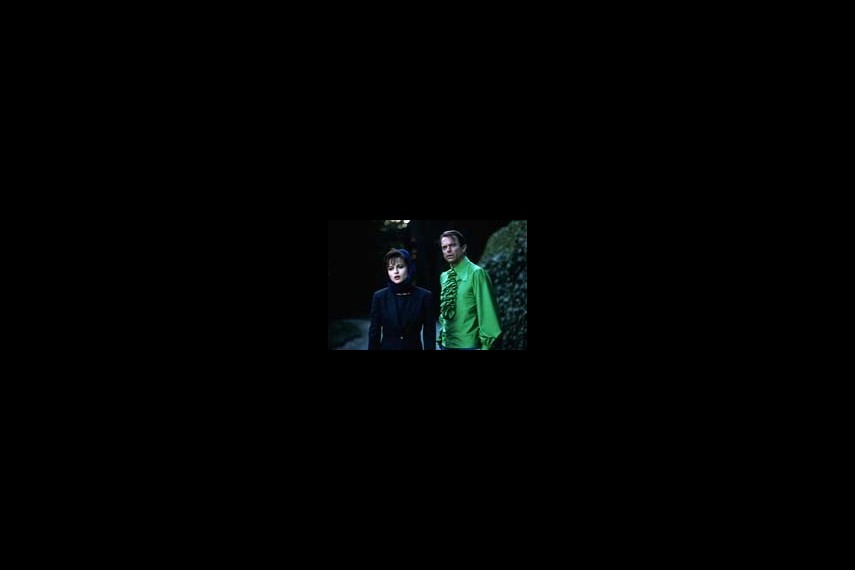 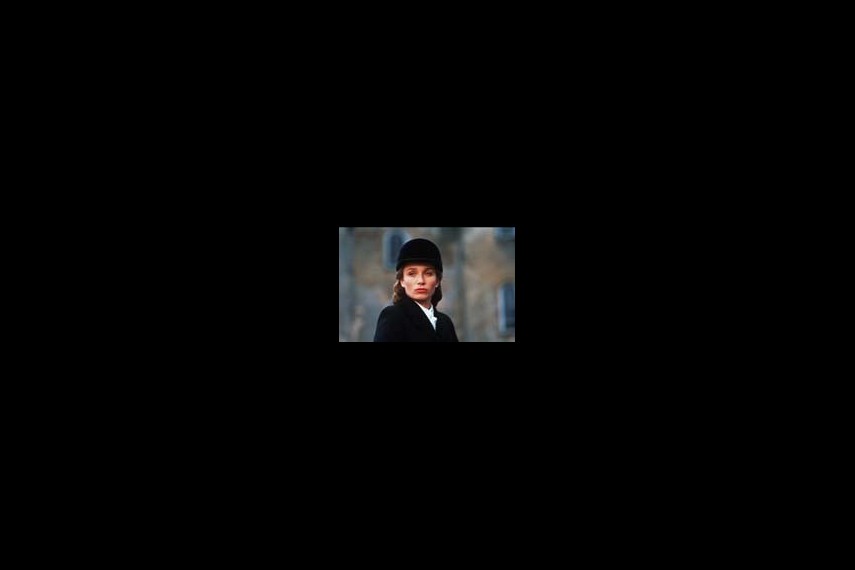 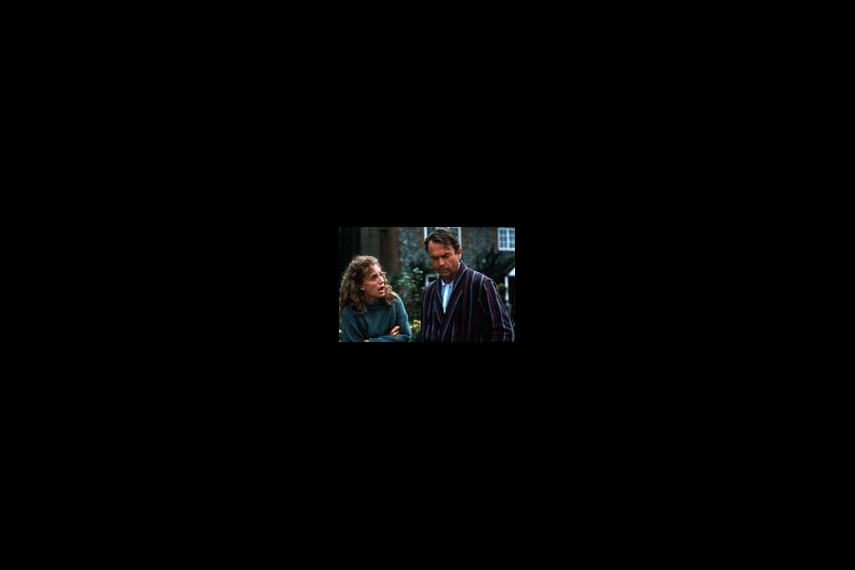 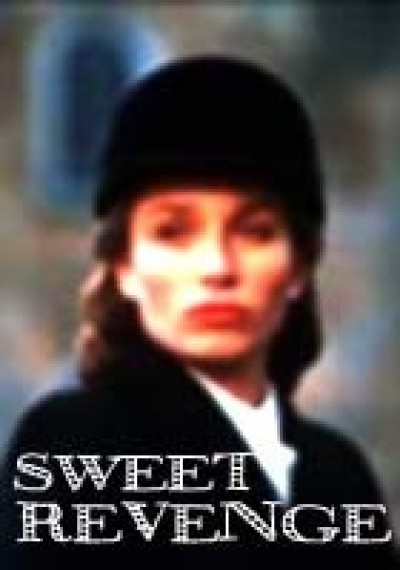 Karen Knightly is an enigmatic, highly-strung aristocrat recently jilted by her lover Anthony Staxton-Billings. Henry Bell is a recently sacked, recently separated middle-manager, whose whole mediocre life seems to be steadily collapsing around him. Their worlds collide one comic night on Albert Bridge, having each resolved to end their problems once and for all in the murky waters of the river Thames.

As if propelled by fate, Henry finds himself rescuing Karen from her entanglement below the bridge, and thrown together they share their woes in the unlikely setting of a trucker's cafe. As their stories unfold and their anger builds, each focuses on a single nemesis for their problems. For Henry it is the boorish, chauvinistic, wide-boy Bruce Tick, his erstwhile replacement at the office; while for Karen it is Anthony Staxton-Billings' wife Imogen, the falsely modest English rose who has dragged Anthony back into her evil clutches.

Slightly intoxicated by their unlikely coming together, Henry finds himself swept along Karen's bravado, and with nothing to lose, he agrees to accompany her for a short stay at her place in the country. On the way there in Karen;s sports car, she suddenly proposes the unimaginable: swapping their mutual revenges, so that each sorts out the others opponent. Henry is taken aback, while karen doesn't even shrink from the ultimate satisfaction; even murder ... 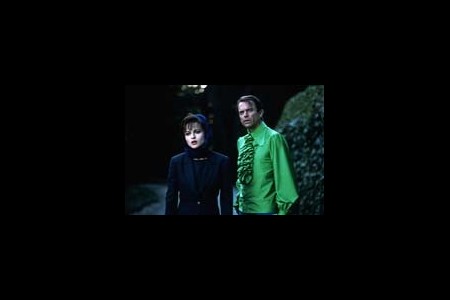 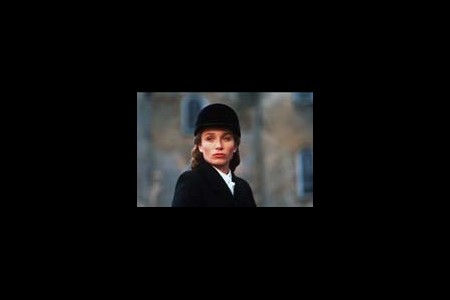 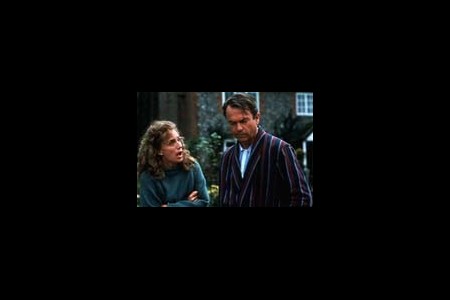 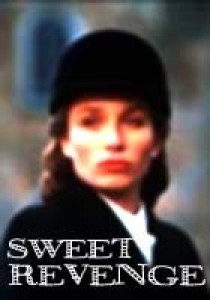