Who in this world is what they seem...? 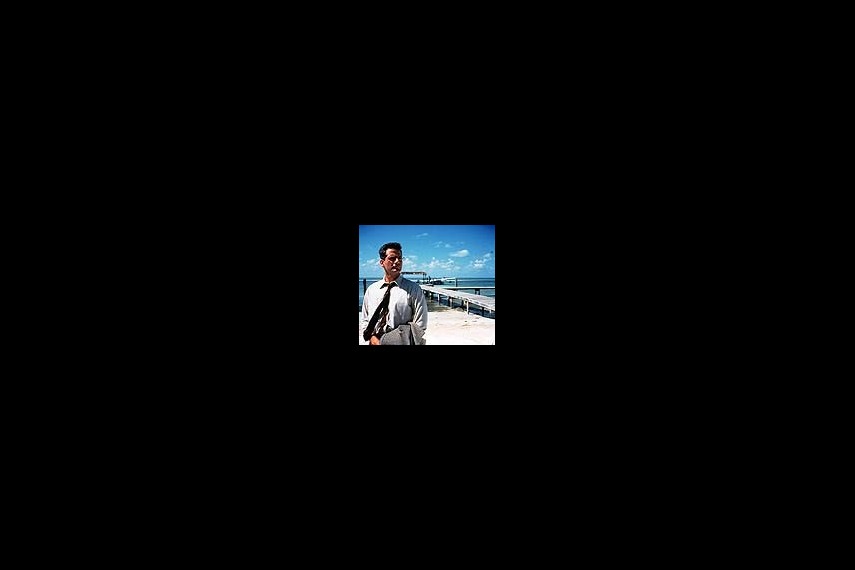 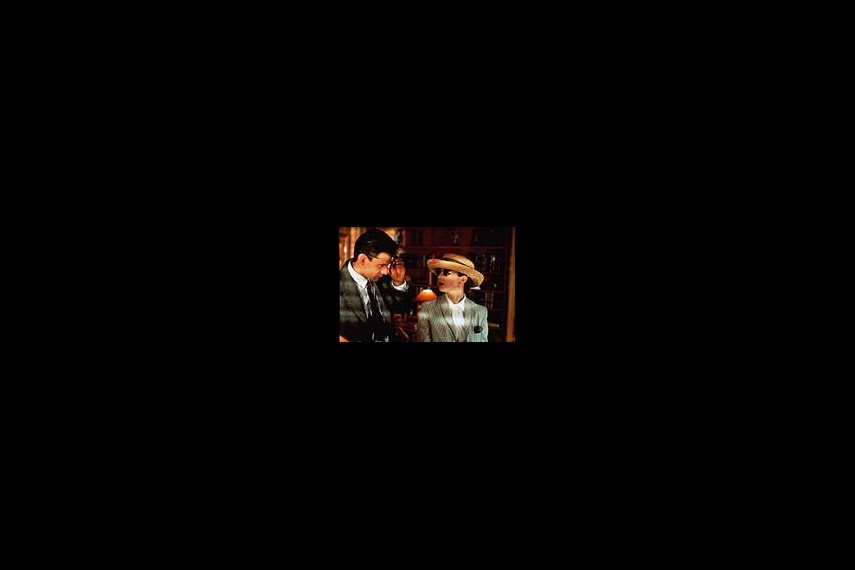 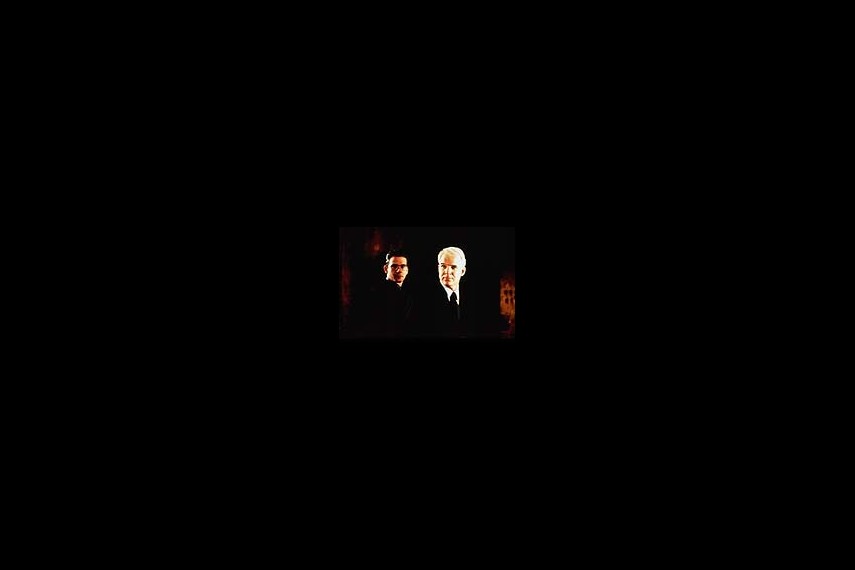 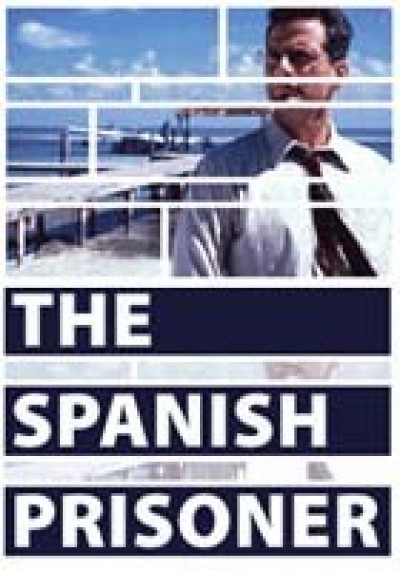 Joe Ross is a trusting man, but everyone has his limit. Having invented a mysterious and immensely valuable new 'process' for his company, Joe fears being robbed of this by the very men for whom he works and thus being cut out of the enormous profit that will undoubtedly be made. A chance meeting with jetsetter Jimmy Dell leads to more doubts in Joe's mind, and Jimmy offers to lend his assistance in Joe's battle for fair monetary consideration for the invention. As Joe's relationship with his boss, Klein, deteriorates, so does Joe's understanding of what is going on around him. Are the people surrounding him, his supposed friends, as they seem, or is there something darker underneath? As all of Joe's associates, including his boss, friend George Lang, infatuated secretary Susan, and even the FBI, pledge their support, Joe becomes caught in a dangerous web of truth and fiction, of appearances. . . and disappearances. 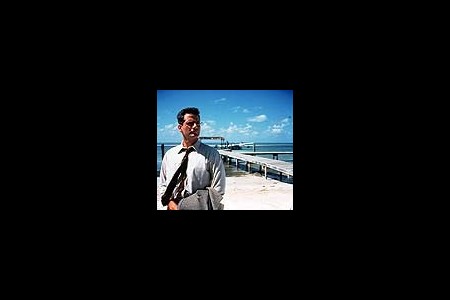 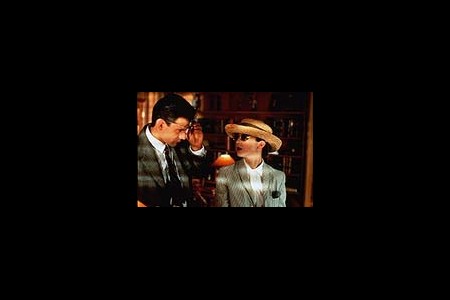 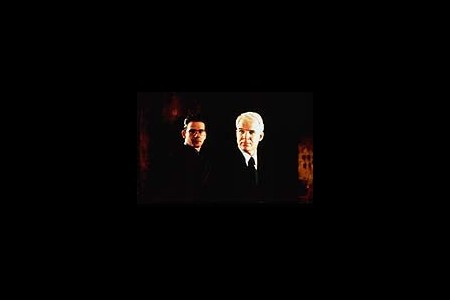 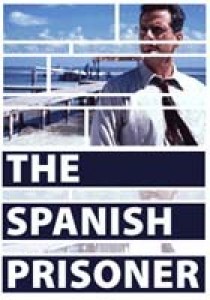