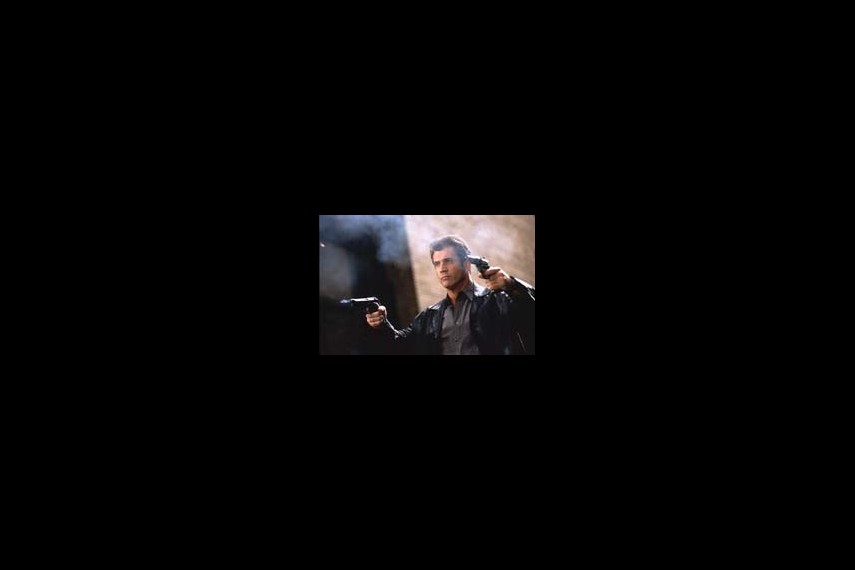 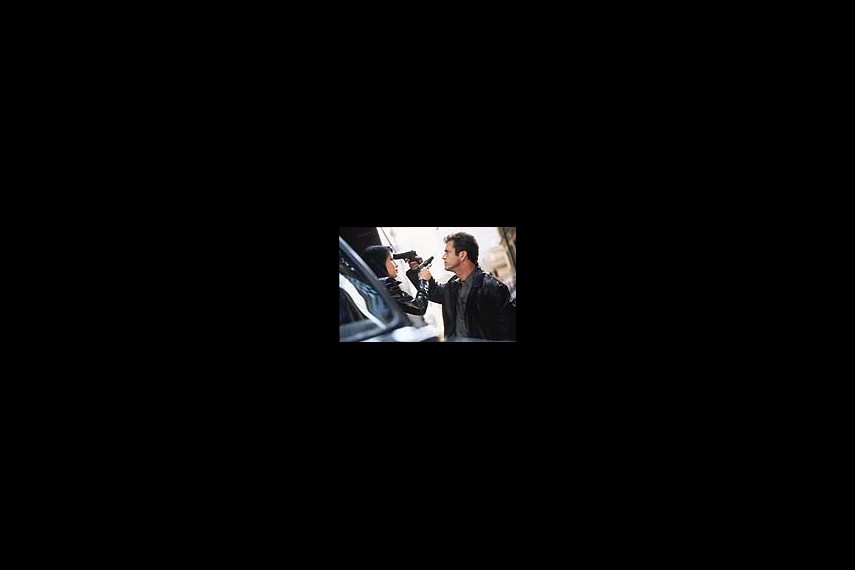 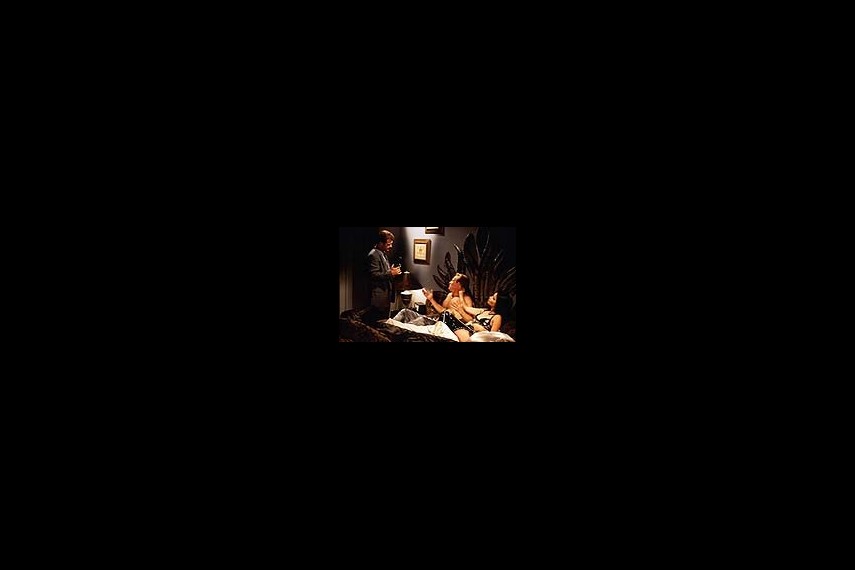 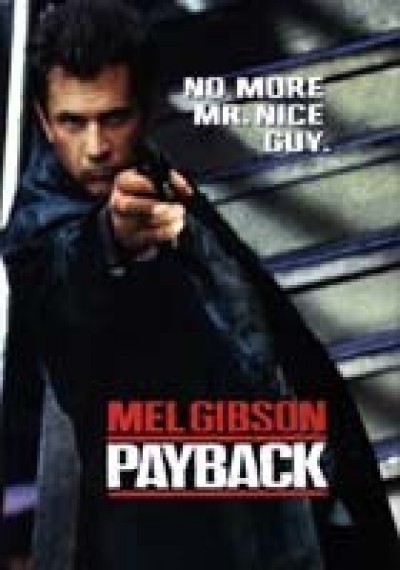 In a black-and-white world where all the men are killers, all the women are hookers, and all the cops are crooked, it doesn't take long for a man to get caught in the crush of the city -- especially if he's looking for revenge.

The heist was an easy one; the cash was already hot. So when two thieves, Porter (MEL GIBSON) and Val Resnick (GREGG HENRY) stole it, it couldn't get any hotter. Then it came time to split the goods and Val made three mistakes: he took Porter's money; he took Porter's wife; and he tried to take Porter's life.

When Porter surfaces, he comes up hardened, destitute, and unyielding. He wants his money back and he doesn't care how he has to get it. Even Val's new bosses, leaders of a crime syndicate called The Outfit, soon discover that when you kill Porter, you'd better make sure he's dead. 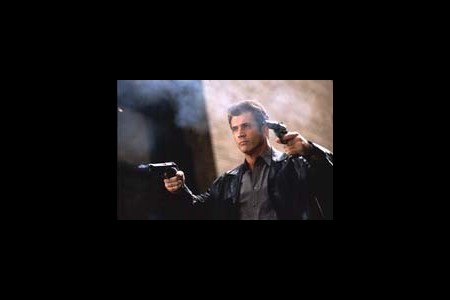 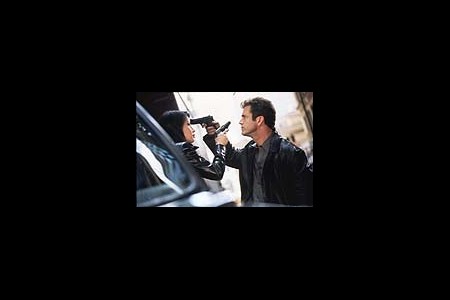 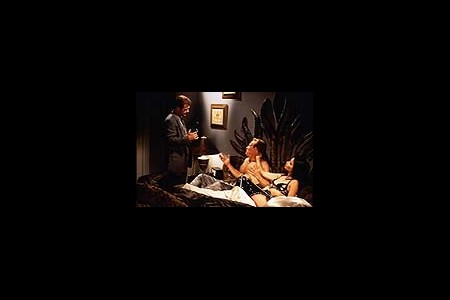 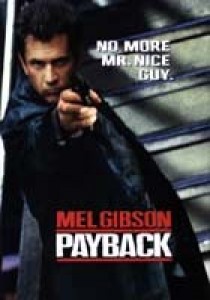