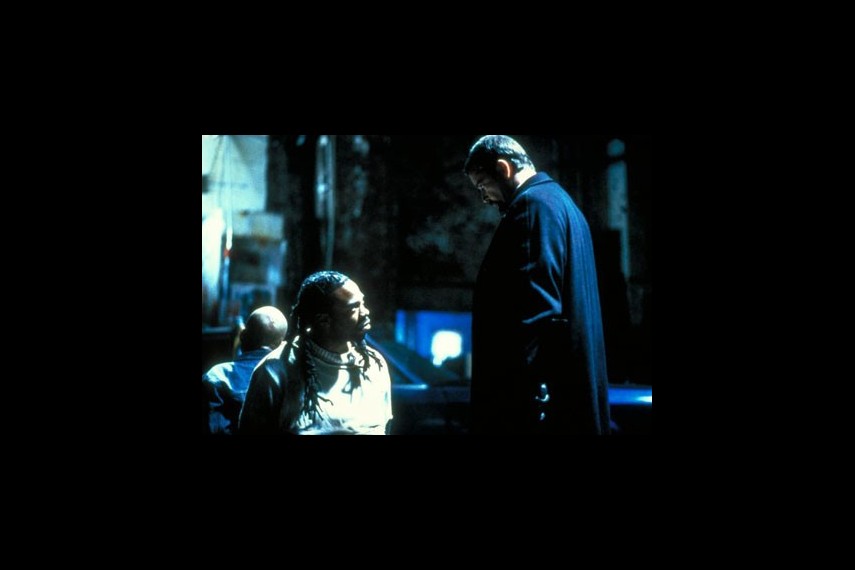 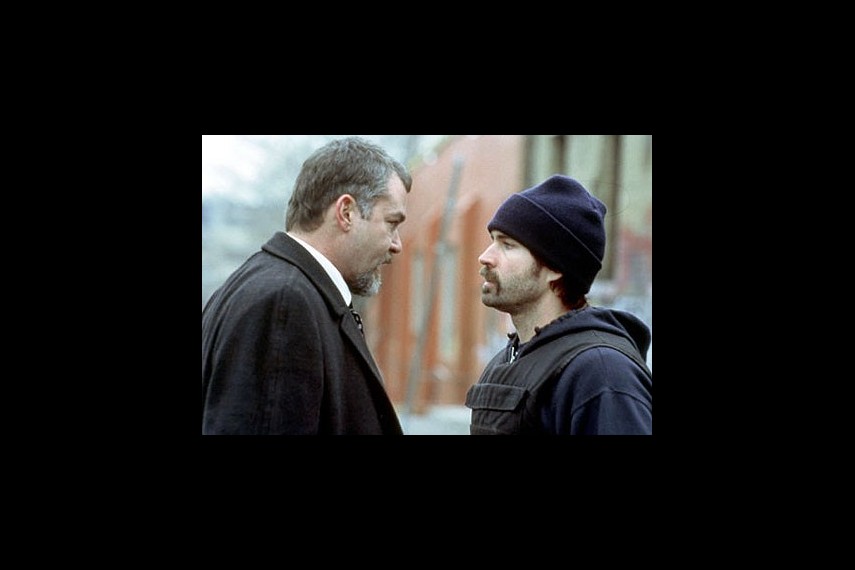 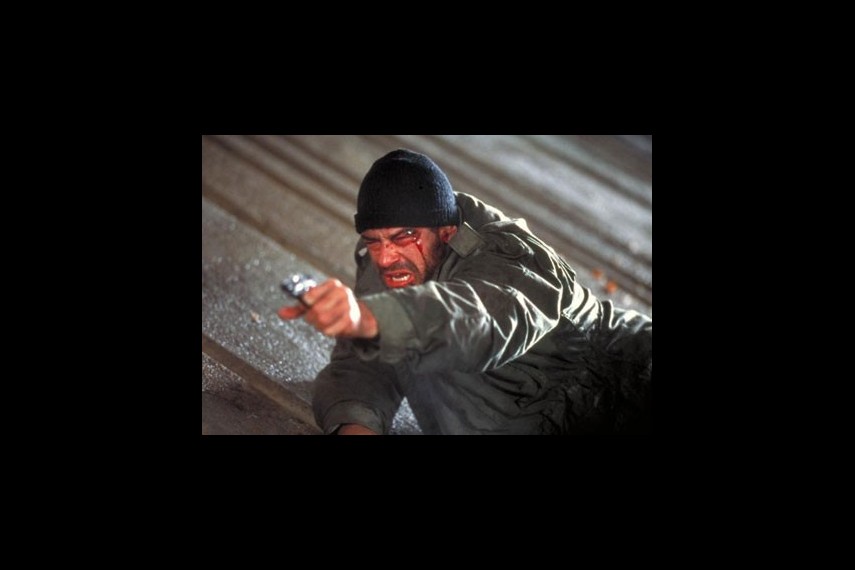 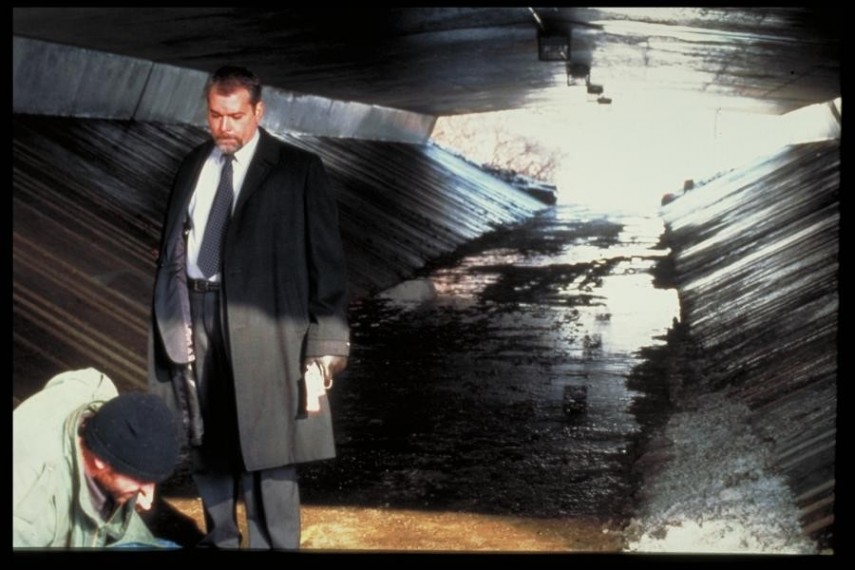 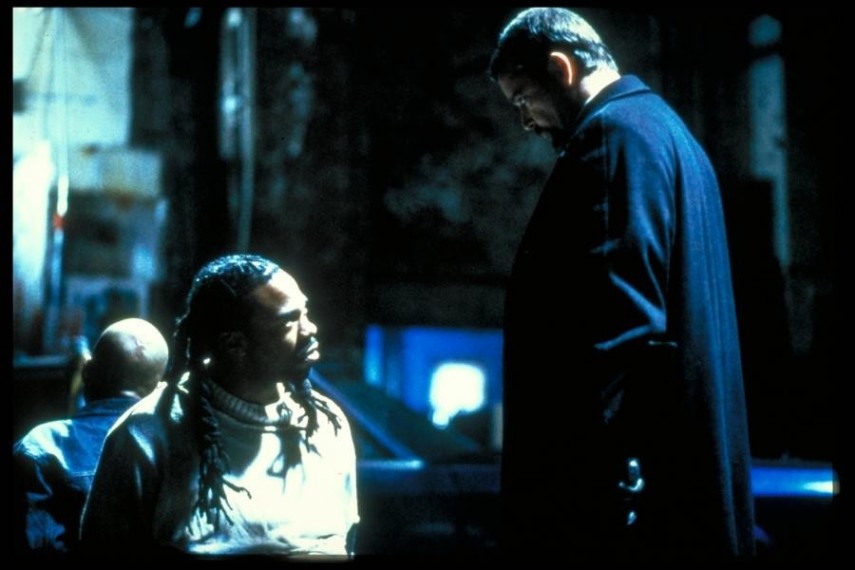 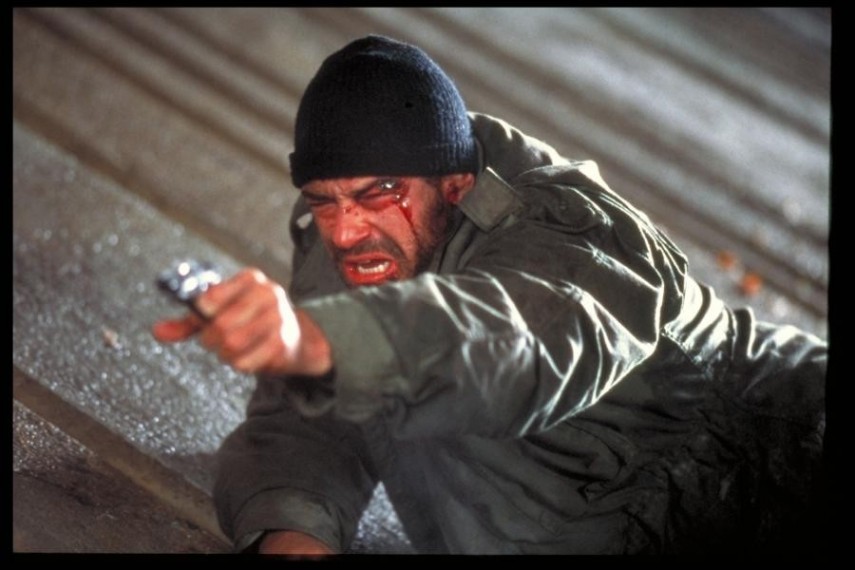 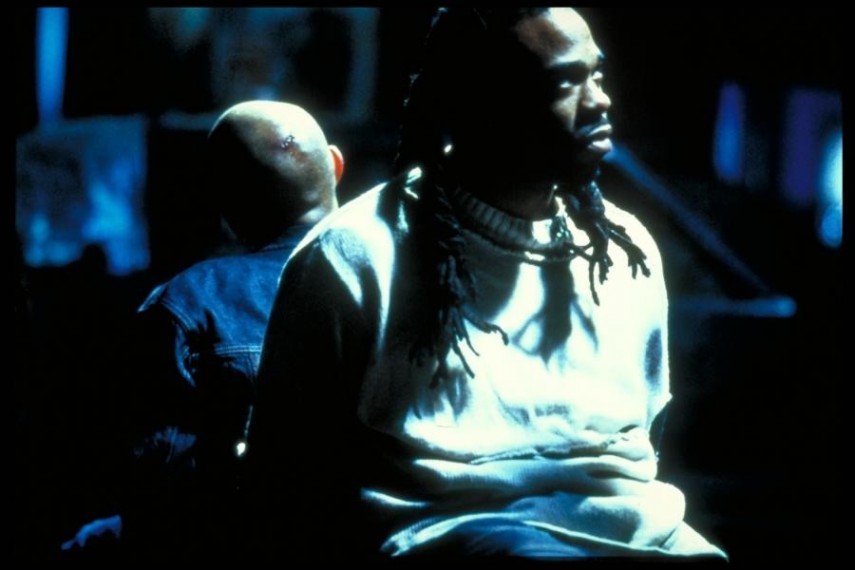 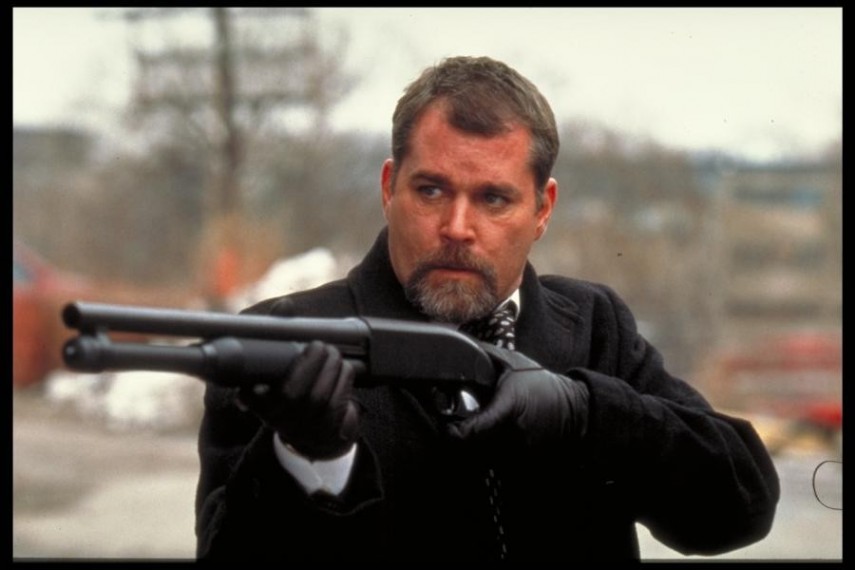 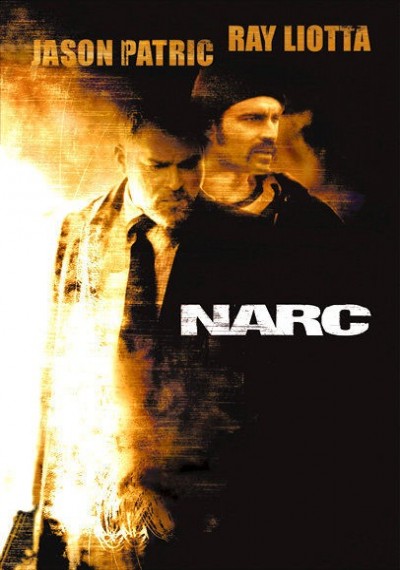 When a drug bust goes awry and a pregnant woman is shot, undercover narcotics officer Nick Tellis (Jason Patric) is suspended from the Detroit Police Force. With a baby of his own and a wife who has seen him tortured by the horrific incident, Tellis is not anxious to go back onto the force, but he doesn't know any other kind of work that can fulfill him. Now it is eighteen months after his suspension, and Tellis is brought before a review board and told he is needed to help crack a homicide case. A rookie undercover officer has been killed, and if Tellis takes on the assignment and apprehends a suspect, he is told he can have the assignment of his choosing and all the charges against him will be dismissed. Homicide Detective Henry Oak (Ray Liotta), the slain officer's partner and mentor, is a bare bones, brass knuckles cop who has been leading the murder investigation. A respected officer, who brings in solid collars with a 93% conviction rate, Oak has become increasingly volatile and aggressive since the trail of clues in the case has gone cold. In fact, for over sixty days, there has been no tangible evidence or a single suspect uncovered. Despite his wife's concerns about his mental stability if he goes back undercover, Tellis teams up with Oak, whose heavy-handed, and often brutal style, is difficult for Tellis to handle. Still, somehow the two men begin to work together, chasing down leads, tracking informants and finally zeroing in on two primary suspects, drug dealers Beery (Busta Rhymes) and Steeds (Richard Chevolleau), who operate out of a grimy Detroit chop shop. As Oak browbeats Beery and Steeds for a confession, the true story of how the young officer was killed slowly comes into focus?and the truth is nothing less than shocking. 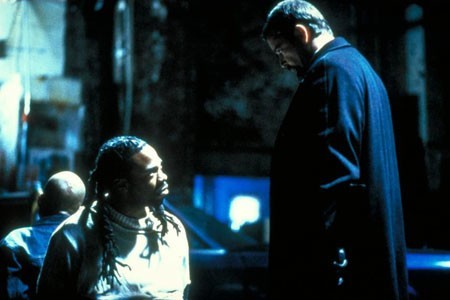 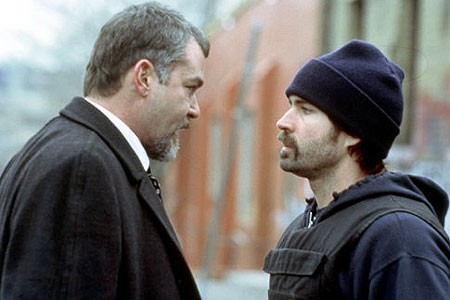 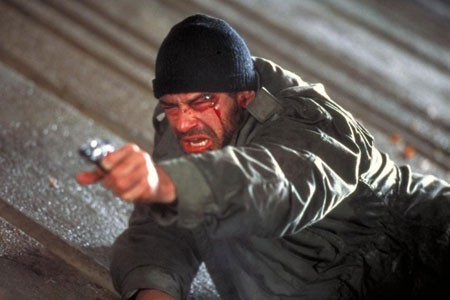 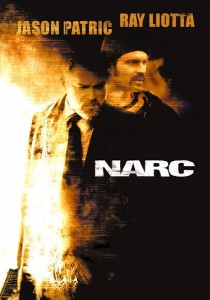 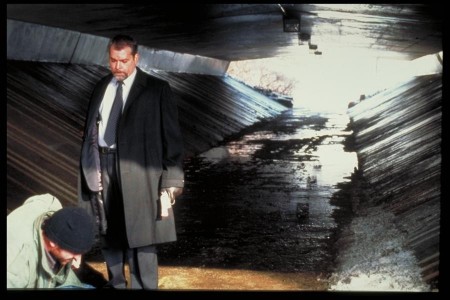 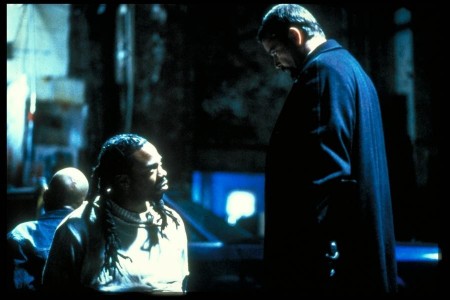 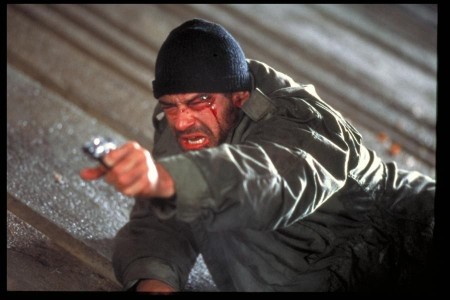 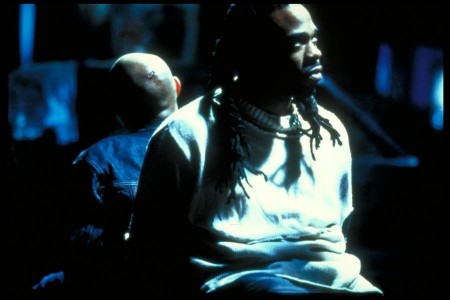 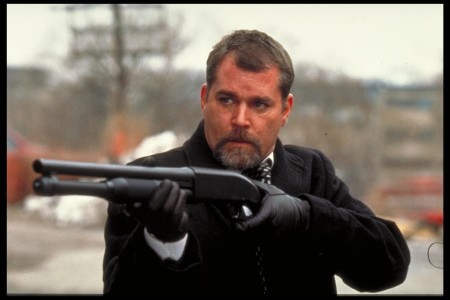