It is a love letter - ardent, sensual and...unsigned 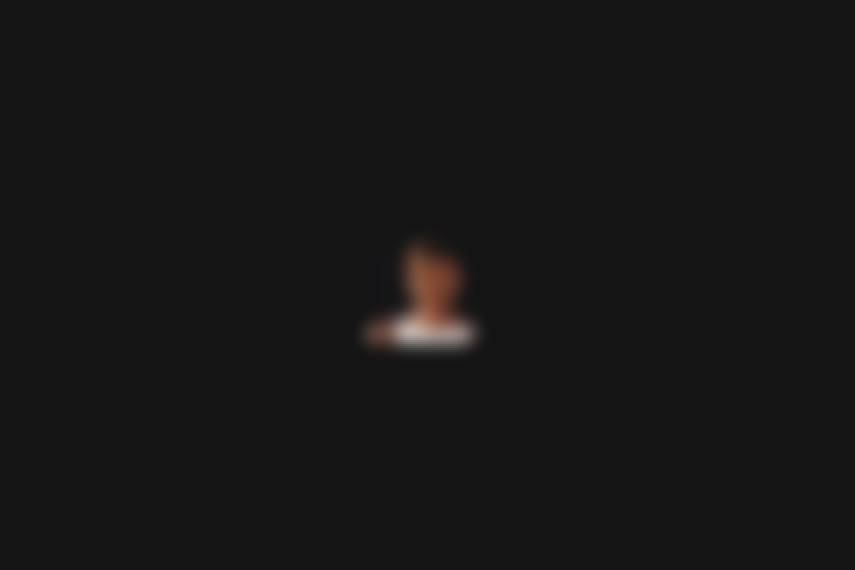 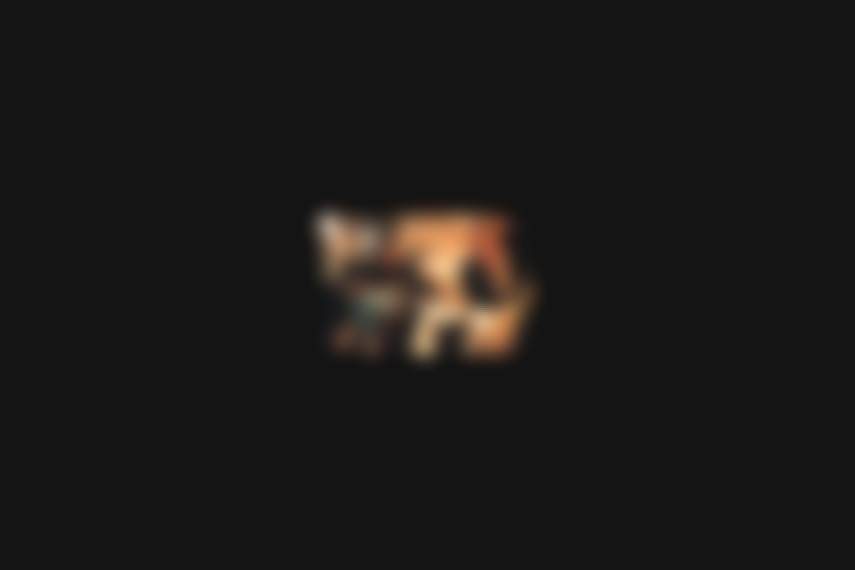 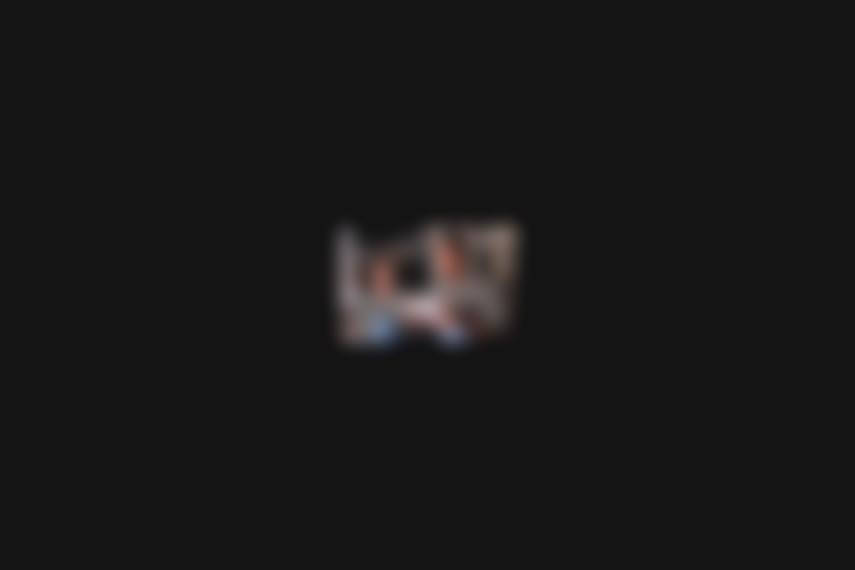 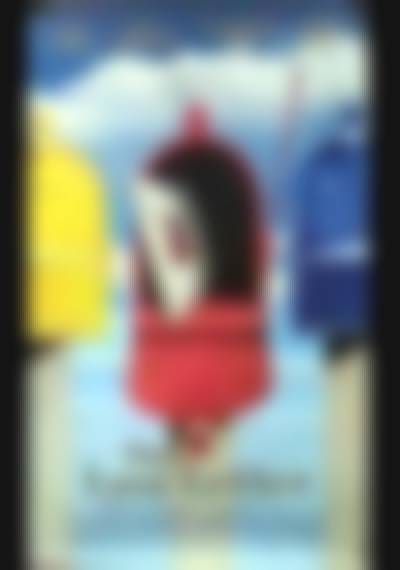 In the sleepy New England town of Loblolly by the Sea, a letter has arrived that is going to wake things up. It is a love letter—ardent, sensual. . .and unsigned. Everybody who reads it wonders who it's for and speculates who it's from. As the letter falls into different hands, some residents in the small town start to eye one another with renewed interest. Determined to find its author, Helen MacFarquhar (Kate Capshaw) begins a quest that will open her life to a new chapter involving two decidedly different men: George (Tom Selleck), an old flame from her past, and Johnny (Tom Everett Scott), a young man very much in her present. Will one of them decide her future? Unexpectedly, one mysterious love note has the power to unlock some startling secrets, changing the lives of everyone it touches. 'The Love Letter' marks the American debut of acclaimed Hong Kong filmmaker Peter Ho-sun Chan ('Comrades: Almost a Love Story'). 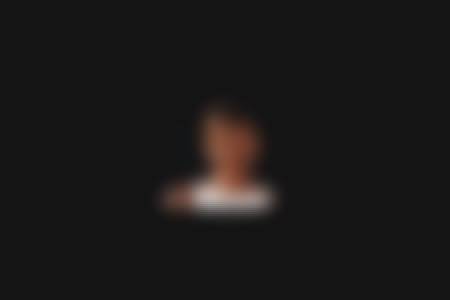 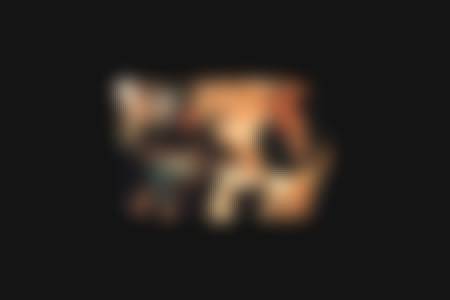 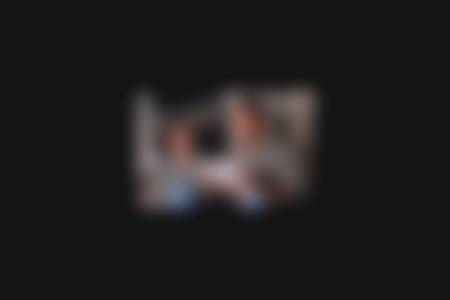 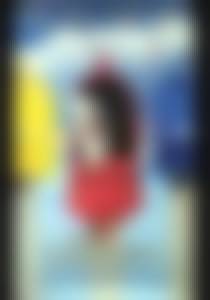