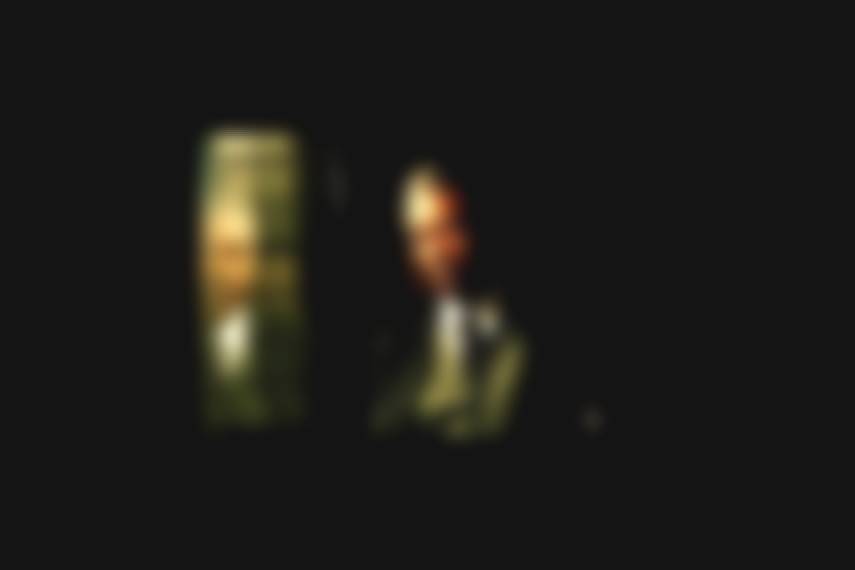 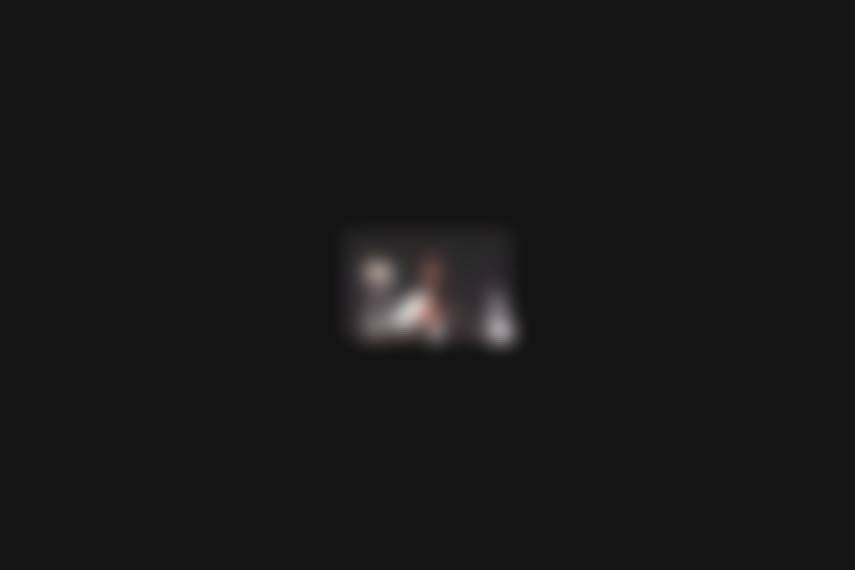 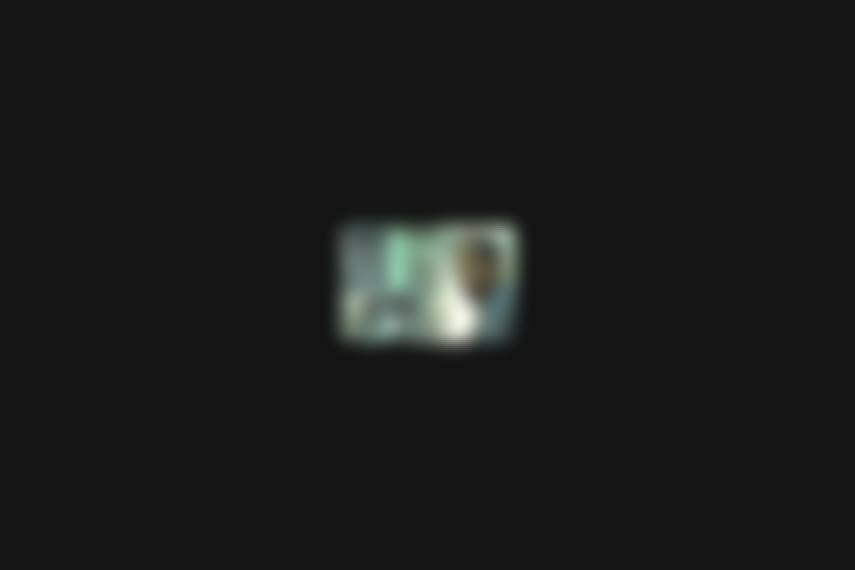 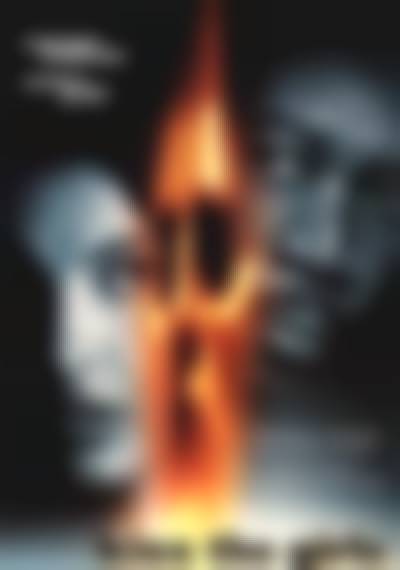 When Dr. Alex Cross (Morgan Freeman), a Washington, D.C., police detective and forensic psychologist, learns that his niece has disappeared from college in North Carolina, an apparent kidnapping victim, he heads for the town of Durham to conduct his own investigation. Out of his jurisdiction, Cross risks the wrath of local law enforcement officials as he plunges ahead in his investigation using his extraordinary expertise in deductive reasoning. Cross is aided in his oursuit by Kate Mctiernan (Ashley Judd), a strong-willed and determined young doctor who has information vital to unraveling the mystery. She joins him in the hunt, and together they race against time to find Cross' niece and the chilling truth behind her disappearance.

Central to the film, as in the book by James Patterson, is the story's hero, Alex Cross, played by Morgan Freeman.

'The idea of a forensic psychologist spending 20 years working with nameless victims, until one turns out to be his own niece, was a very intriguing end emotional hook,' ays director Gary Fleder who made his feature directing debut with the critically acclaimed 'Things To Do in Denver When You're Dead'. 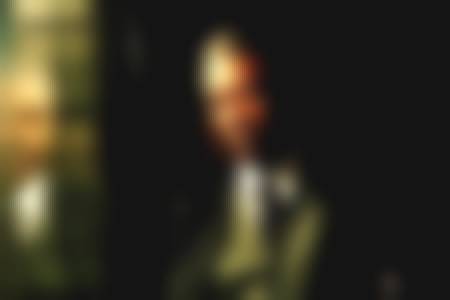 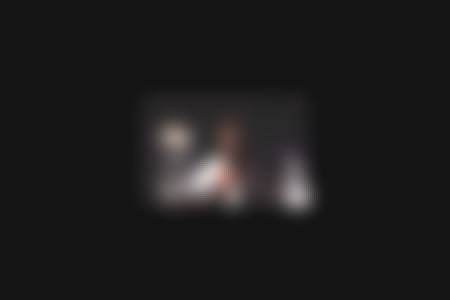 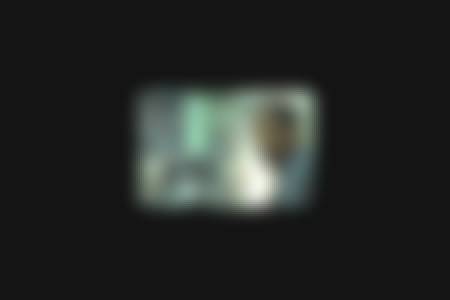 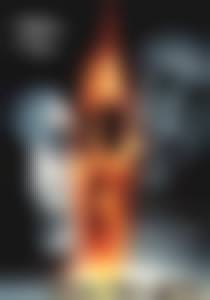