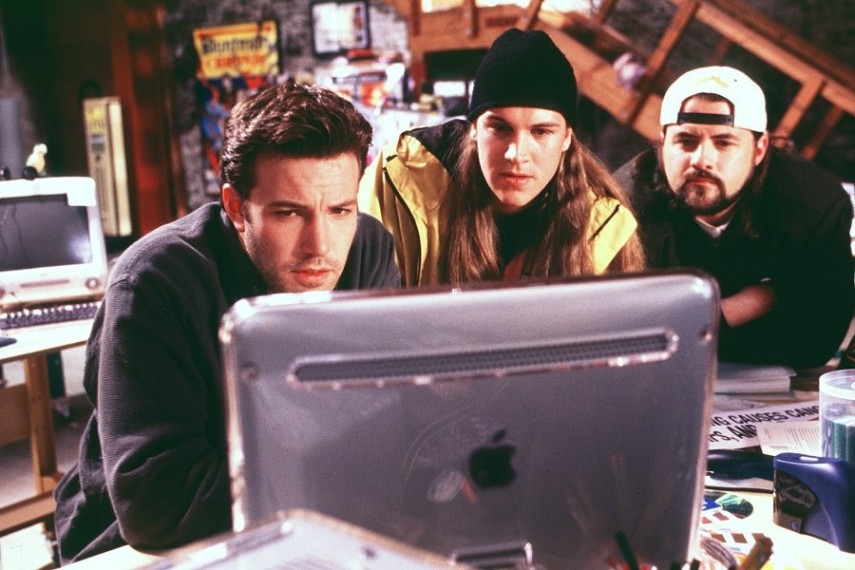 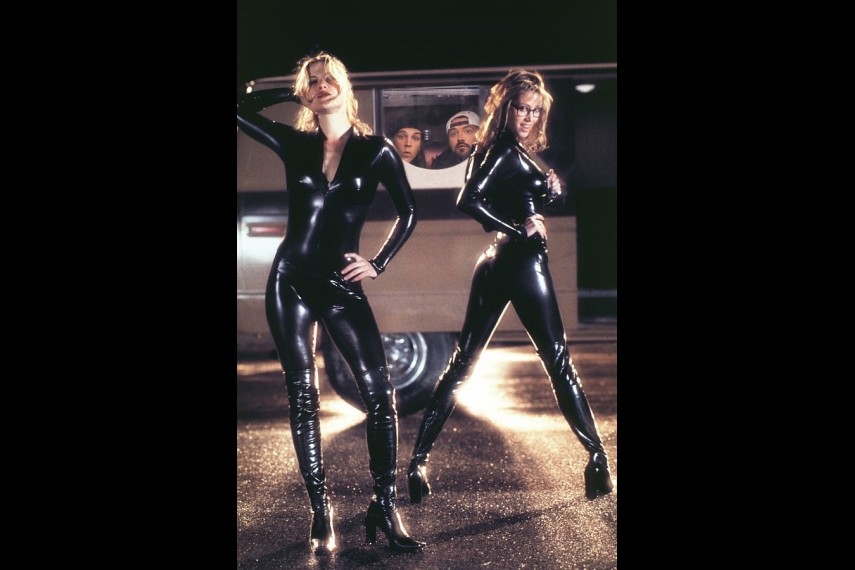 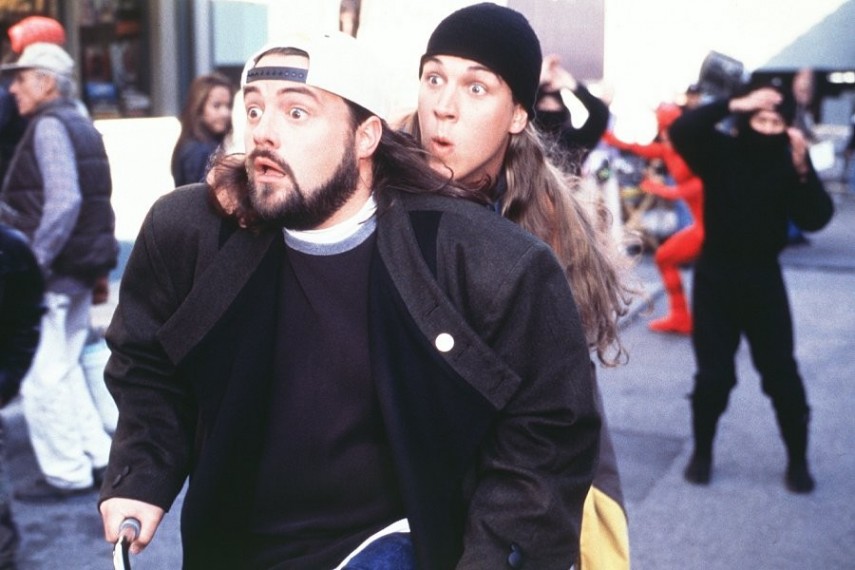 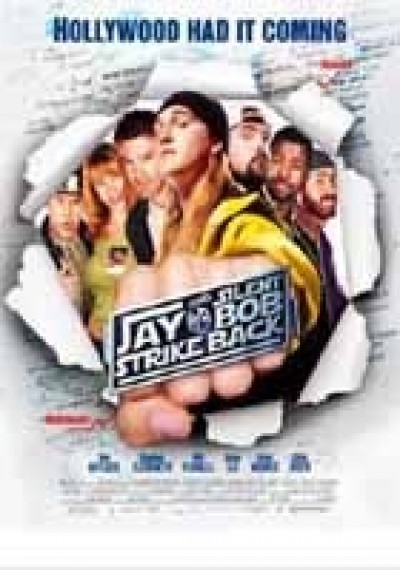 In the middle of the mayhem are the most hapless funnymen of all - Jay and Silent Bob, who possess a hilarious willingness to say and do just about anything. It all begins when Jay and Silent Bob discover that their old friend, Banky Edwards (Jason Lee), has sold them out. It seems Banky has gone to Hollywood to produce a motion picture based on the comic book about their alter egos, Bluntman & Chronic, starring two popular young Hollywood actors (Biggs and Vanderbeek) as the duo. The real Jay and Silent Bob are stunned by the news, and then shattered to find out they are being badmouthed on the internet for selling their story. There's only one shot at saving their slacker reputations: head to Hollywood to sabotage the production. JAY AND SILENT BOB STRIKE BACK is written and directed by Kevin Smith and produced by Scott Mosier. 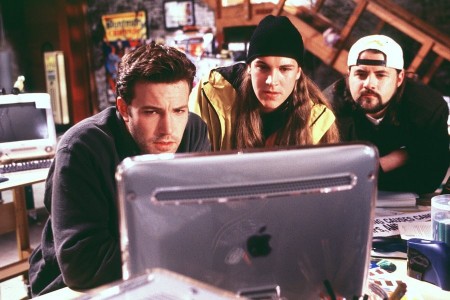 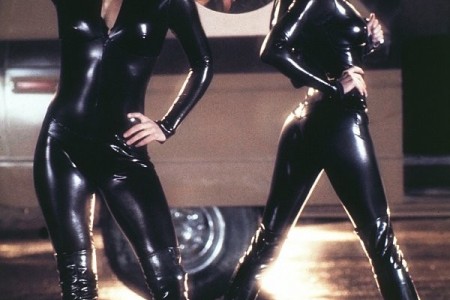 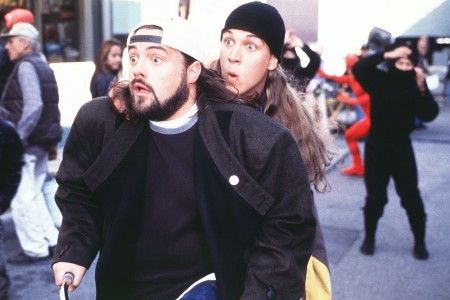 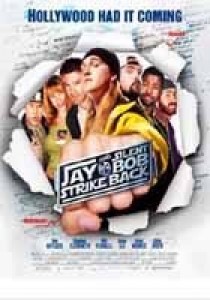 Jay and Silent Bob strike Back