a film by John Boorman 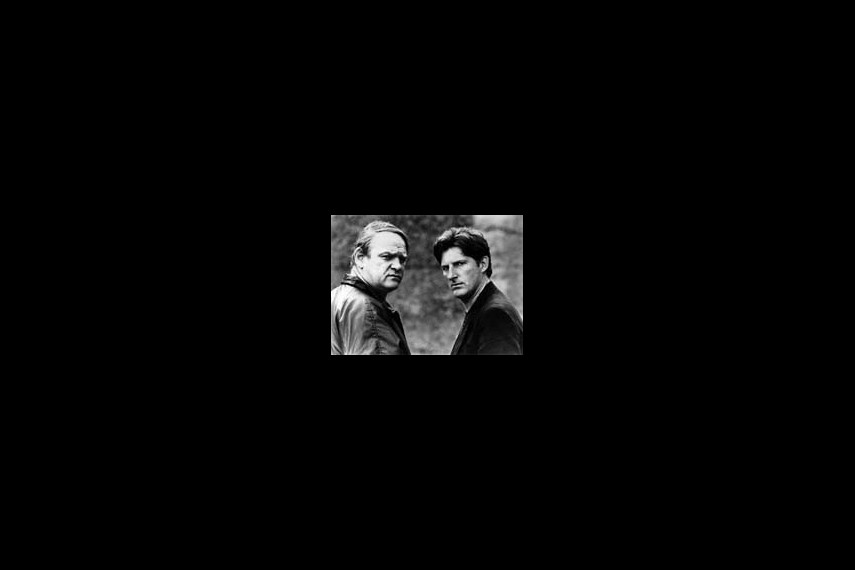 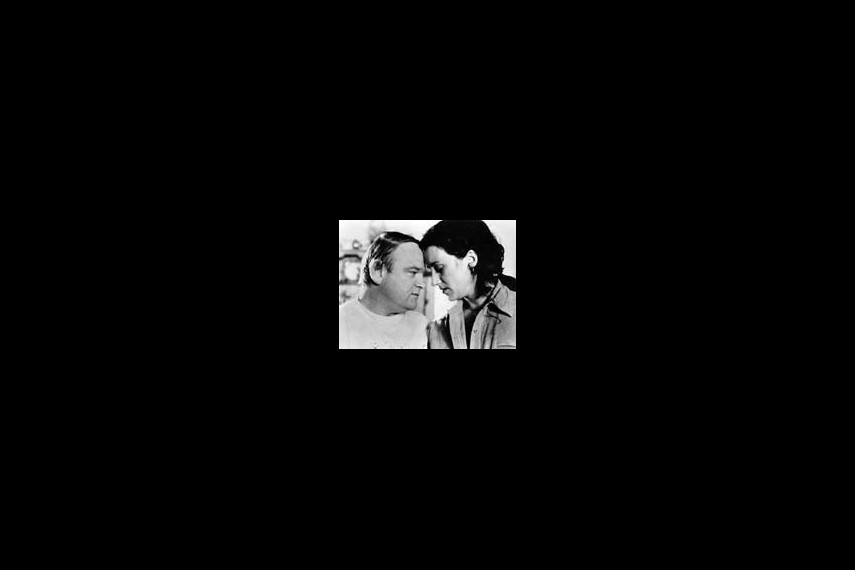 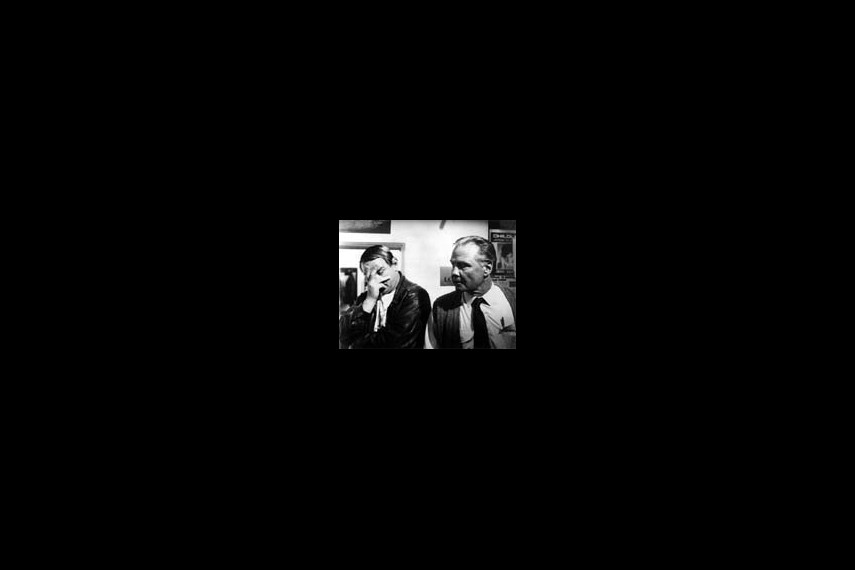 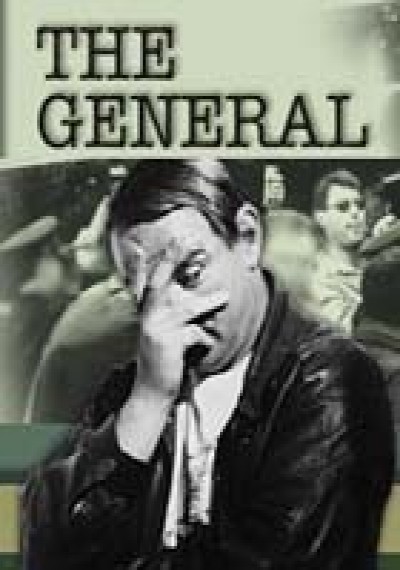 Hollyfield was a Dublin slum where the rejected, the derelict and the anti-social were housed, a garbage heap of humanity. Young Martin Cahill (EAMONN OWENS) grew up in a milieu where crime was the main occupation. He was sent to a correction school when caught stealing food for his fatherless family. Abused by priests and police he grew up with a deep-seated resentment of all authority. Throughout his life Martin Cahill (BRENDAN GLEESON) derived satisfaction from making fools out of the police, the church, the establishment and devised a series of elaborate pranks to embarrass them.

He organised a number of daring and carefully planned robberies, gaining the title, 'The General'. Hollyfield was a no-go area for the police and the fierce loyalties of its inhabitants protected Cahill. He lived outside the system, recognising none of its rules or mores and he easily eluded the law. However, at the behest of his wife, Frances (MARIA DOYLE KENNEDY) and her sister, Tina (ANGELINE BALL) with whom he also fathered children, he bought a house in a middle class district. He then came under the scrutiny of tax officials.

Cahill over-reached himself when he and his gang (ADRIAN DUNBAR, SEAN McGINLEY) stole paintings from Russborough House belonging to the Beit collection including the only Vermeer in private ownership. With public and political pressure increasing, the police mounted a surveillance operation involving the full-time services of ninety police headed by Ned Kenny (JON VOIGHT), a man who admired Cahill but was determined to break him. Cahill and his men were watched and followed night and day. Even so he continued to defy and elude them although his men lacked his iron resolve and were mostly captured and imprisoned. Despite suffering from diabetes and this enormous strain, they could not break him. He regarded the IRA as just another aspect of authority, Cahill defied them as he did all others. Lacking the forebearance of the police, the IRA shot him dead in the street on the eve of the 1994 cease-fire.

'I found that a month after I had seen John Boorman's THE GENERAL, that I kept remembering it. Scenes, emotions, images would be recalled out of nowhere, a condition that I cannot remember happening for years, and certainly the signs of a superior piece of filmmaking. Brendan Gleeson portrays the protagonist Martin Cahill unforgettably. His hands and gestures were so intriguingly eccentric, and I gradually realised they were born of Cahill's continual need to hide himself from cameras, and the desire to camoflage himself. The actor uses gesture and his body in the tradition of the great silent film actor, to provide emotion and mystery in ways that operate on you subliminally. The film is shot in a crisp and beautiful black & white by cinematographer Seamus Deasy and his work, along with the production design (Derek Wallace) provide imaginative and powerful scenes that are as good as any I've seen. Every element of the film was exciting to me. The c~oice of the style of music would have been the last way I would have thought to go, and yet it worked terrifically, and combined perfectly with all the elements of this film; the performances, the visuals, the staging and the writing provide a very exhilarating and satisfying movie experience for me. ' 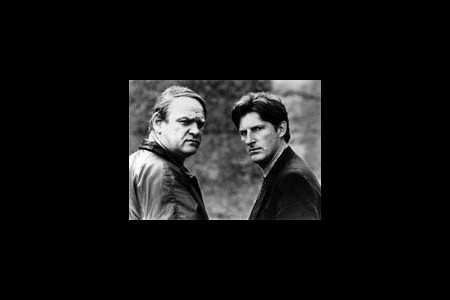 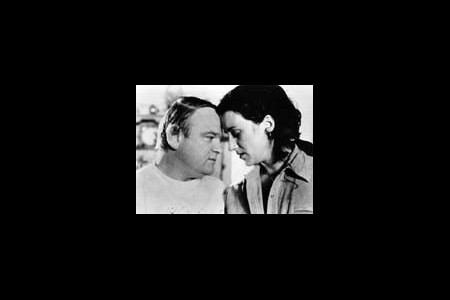 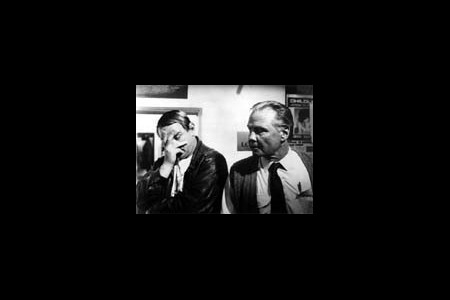 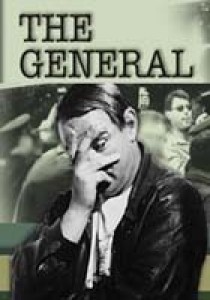