A Sexy New Comedy about people who will do anything to get famous ... or stay famous 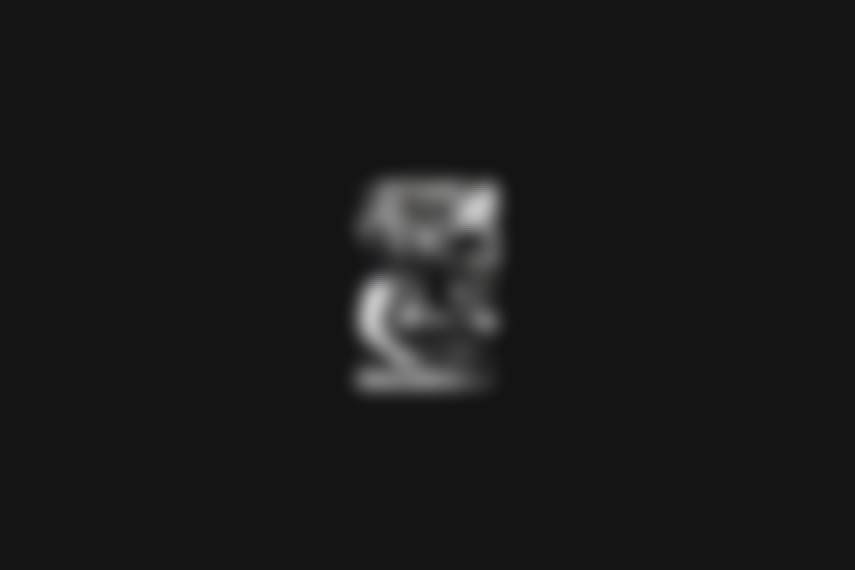 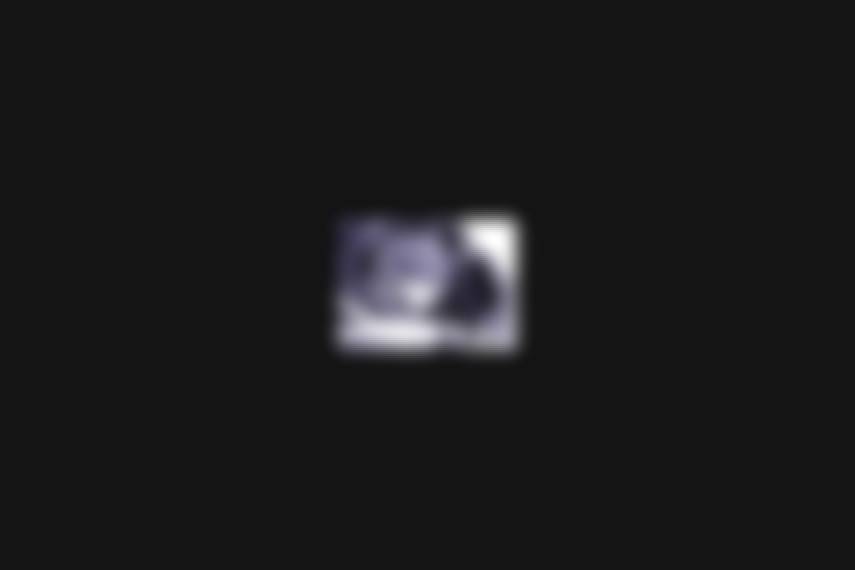 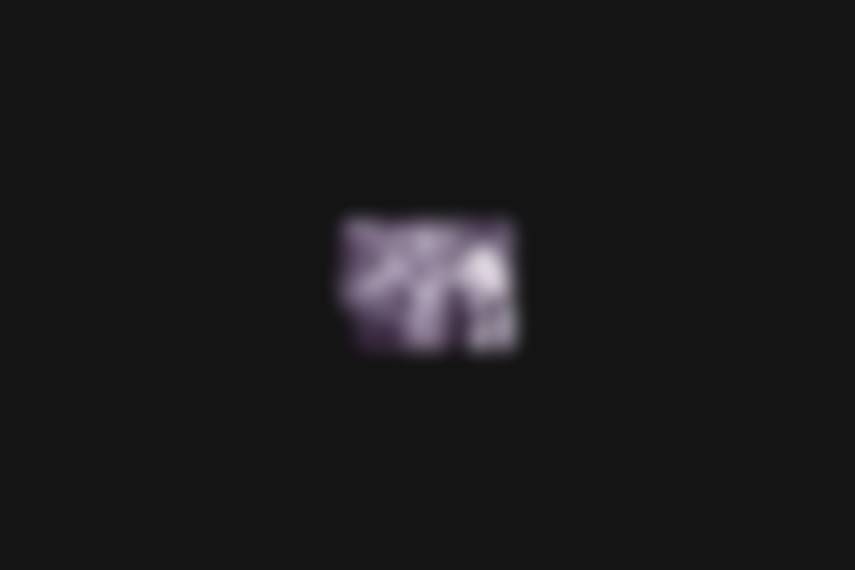 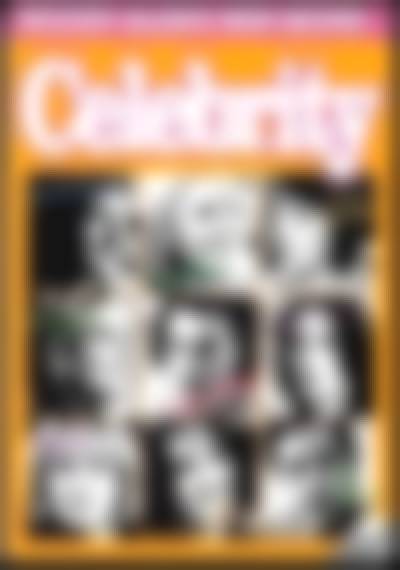 'Celebrity' is a comic film about the phenomenon of celebrity in America, a phenomenon that has reached hysterical proportions. (Even a fellatrix can achieve nation wide notoriety in this day and age). It's told through the personal stories of two people and through them the audience encounters celebrity in all it's forms from nationally known ones to privately celebrated types. I shot the film in black & white for no thematic reason but only because I find black & white films beautiful and grew up on them. 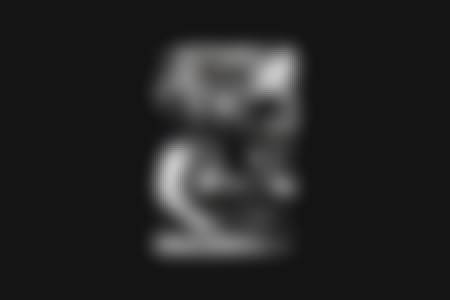 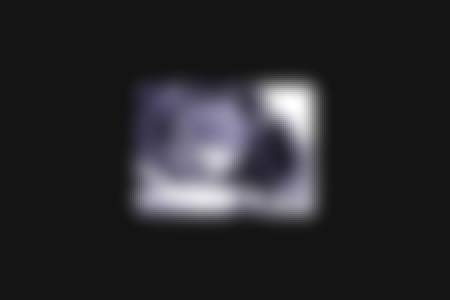 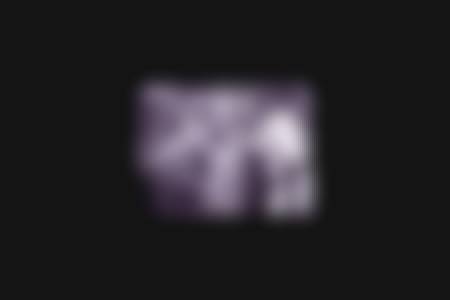 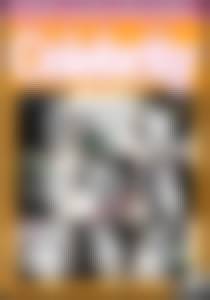