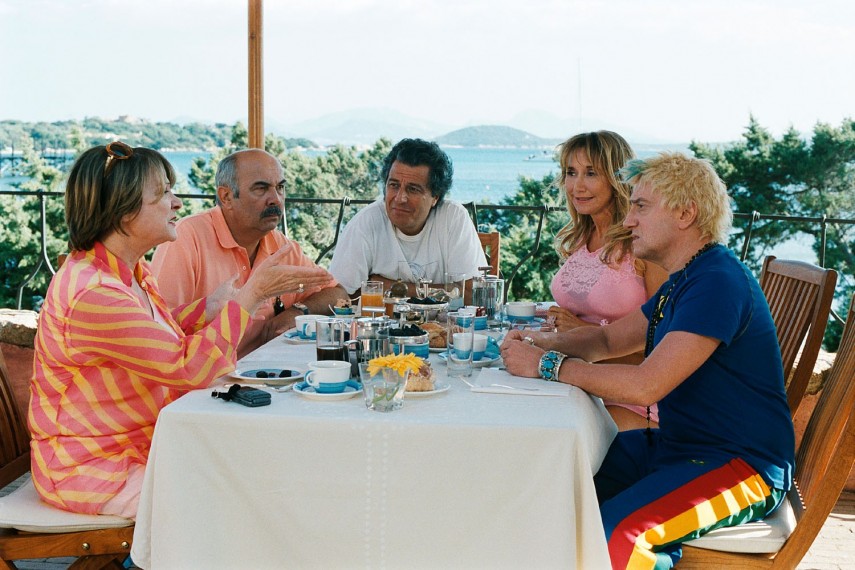 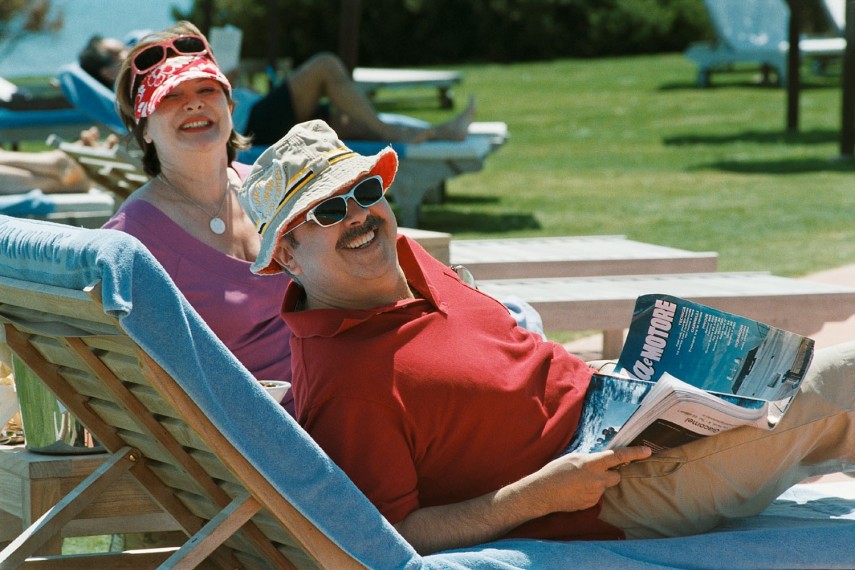 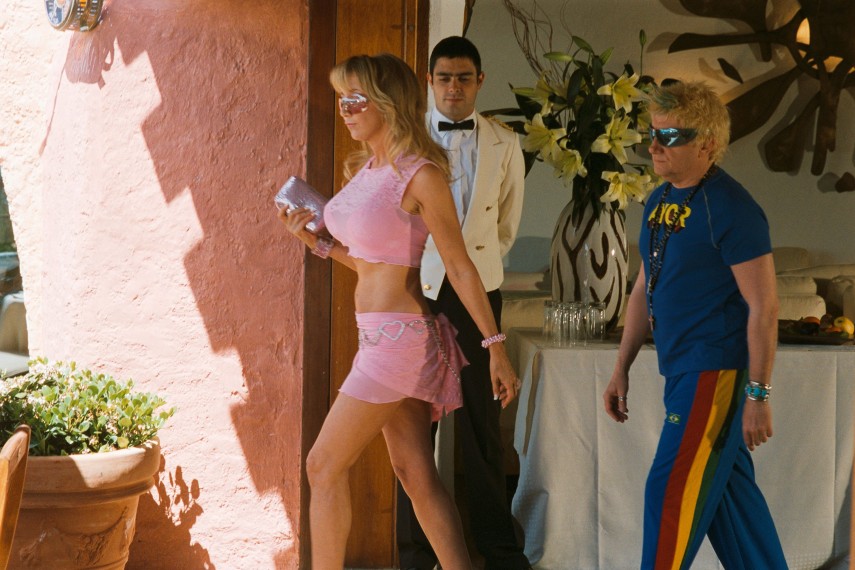 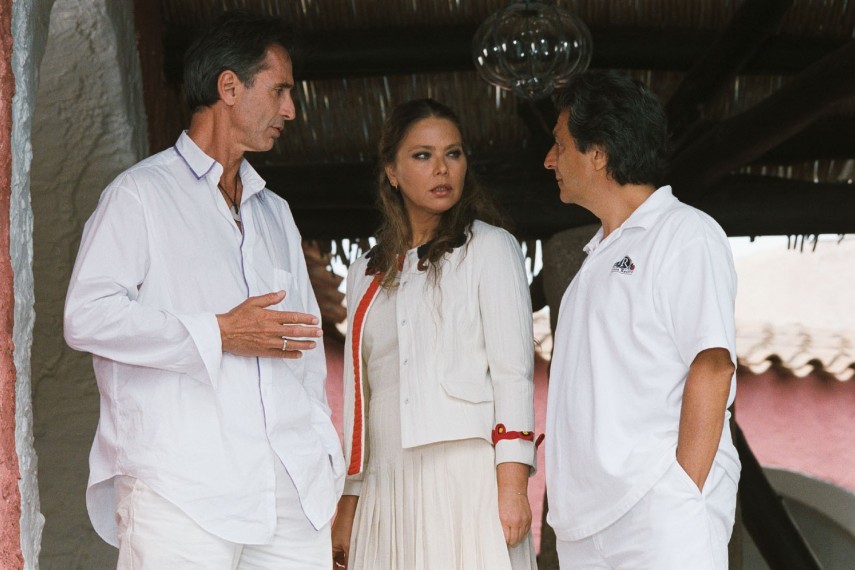 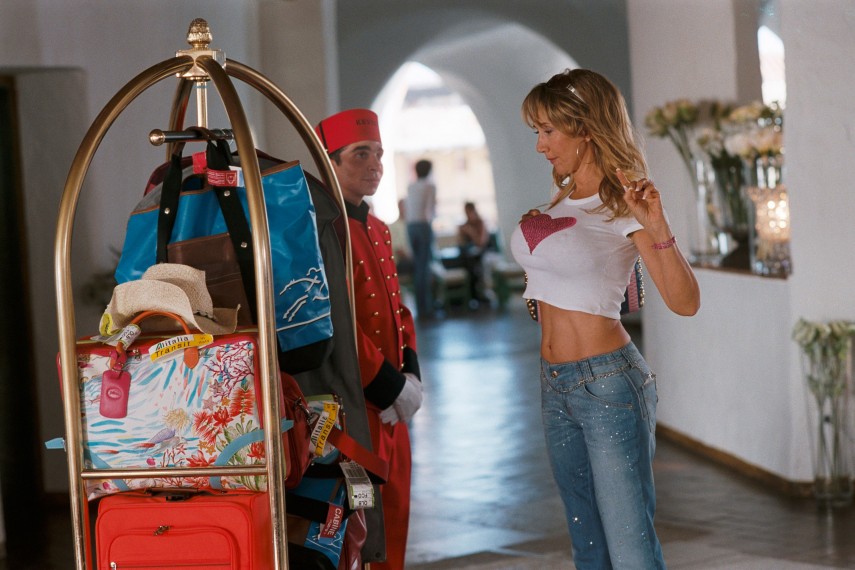 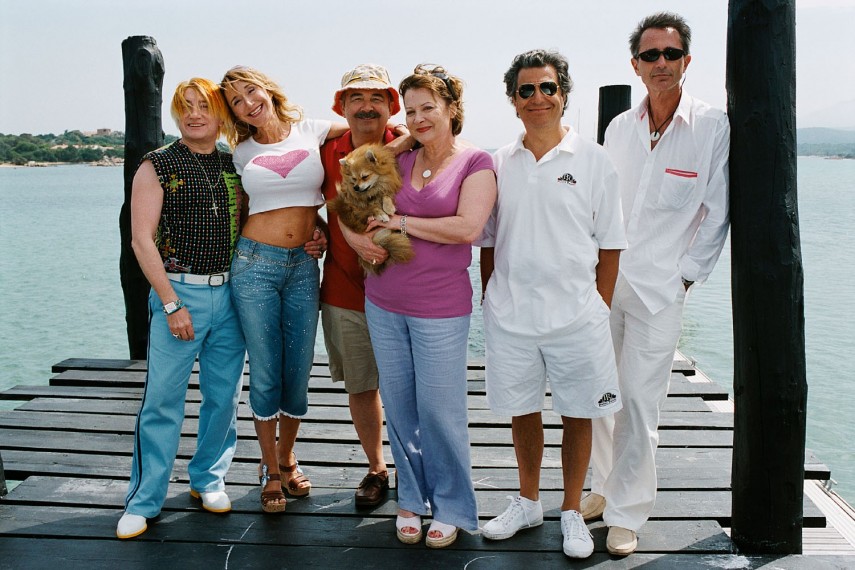 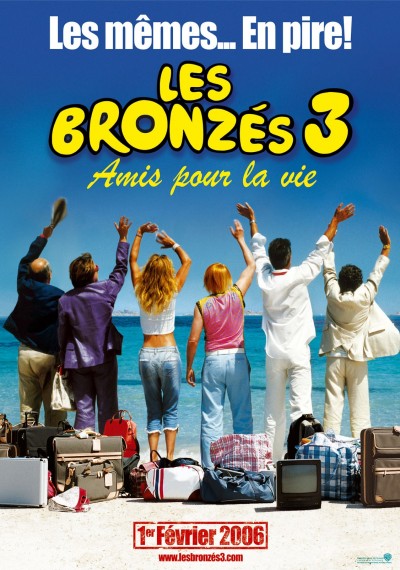 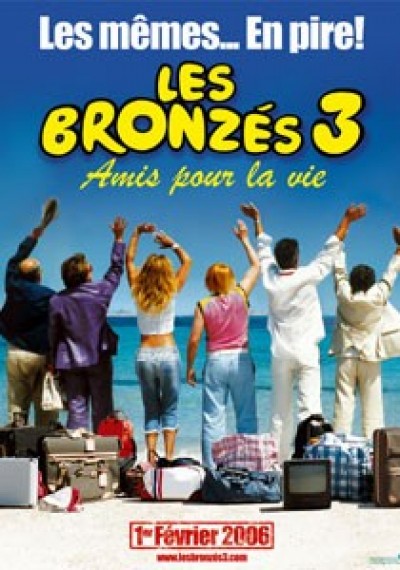 In 1978, POPEYE, GIGI, JEROME, BERNARD, NATHALIE and JEAN CLAUDE met on the Ivory Coast in a holiday camp that shall be nameless called the Club Med. Sun, sea and seduction. One year later, the friends met up again in Val d'Isère. Ski-tows, snowballs and slippery slopes. Since Club Med and the skiing holiday, they’ve been in and out of touch constantly, stealing time together for holidays from their deadly dull civilian lives.

For the last few years they’ve been getting together for a week every summer at the Prunus Resort, a luxury seaside hotel run in a hit or miss fashion by POPEYE and owned by his wife, Graziella Lespinasse, the heiress to one of the largest fortunes in Italy.

So what’s become of the BRONZES over the last 25 years? They’re just the same, but worse, comes the hasty reply. 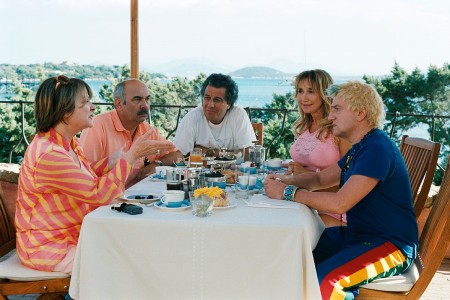 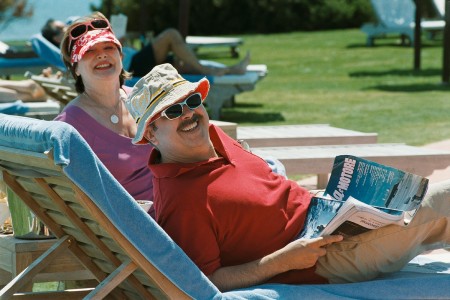 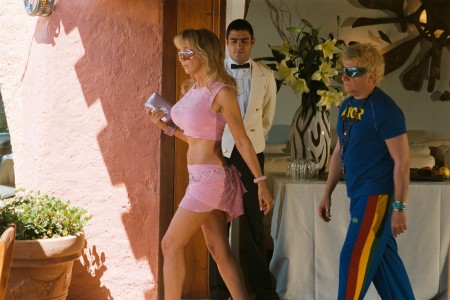 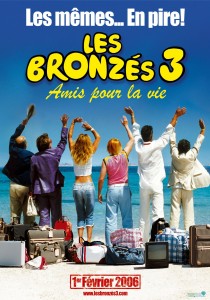 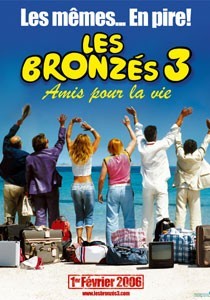 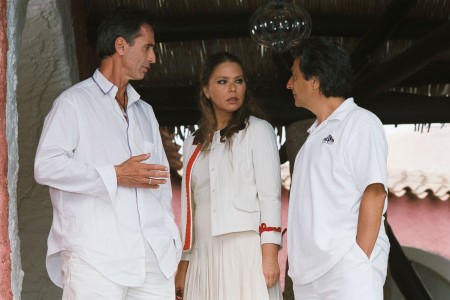 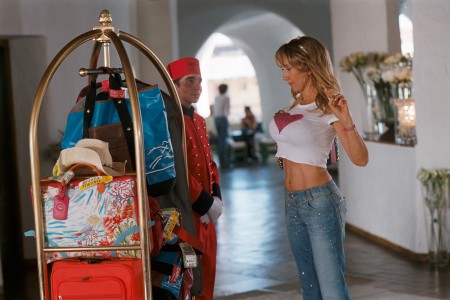 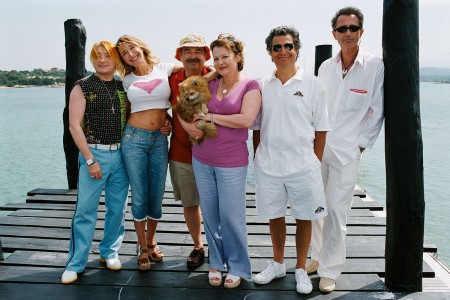