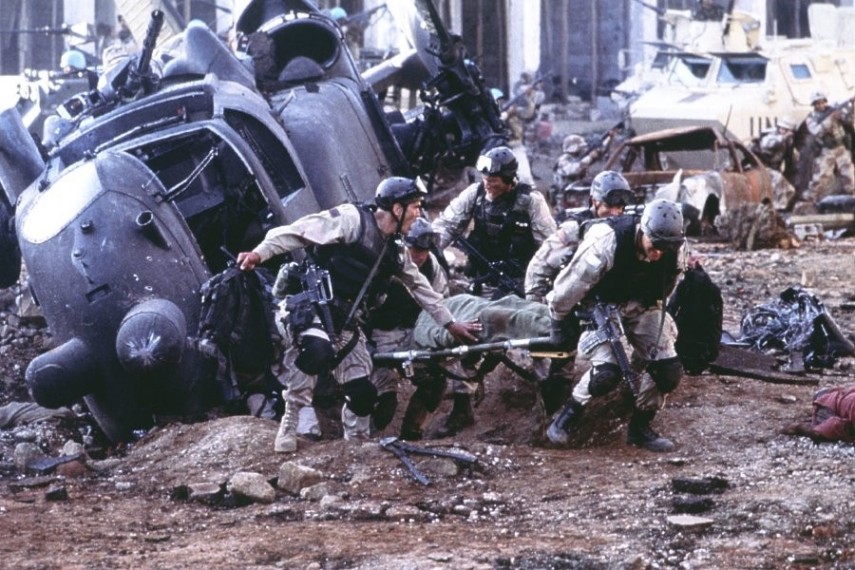 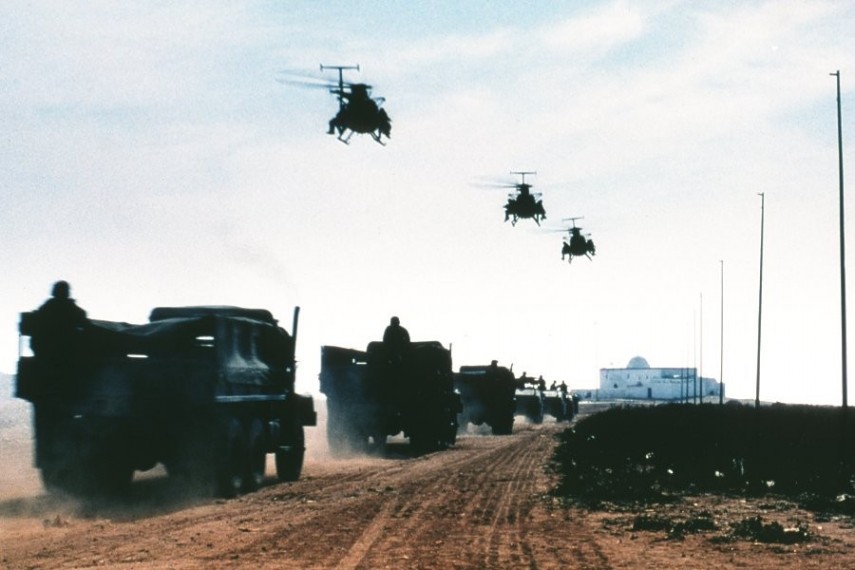 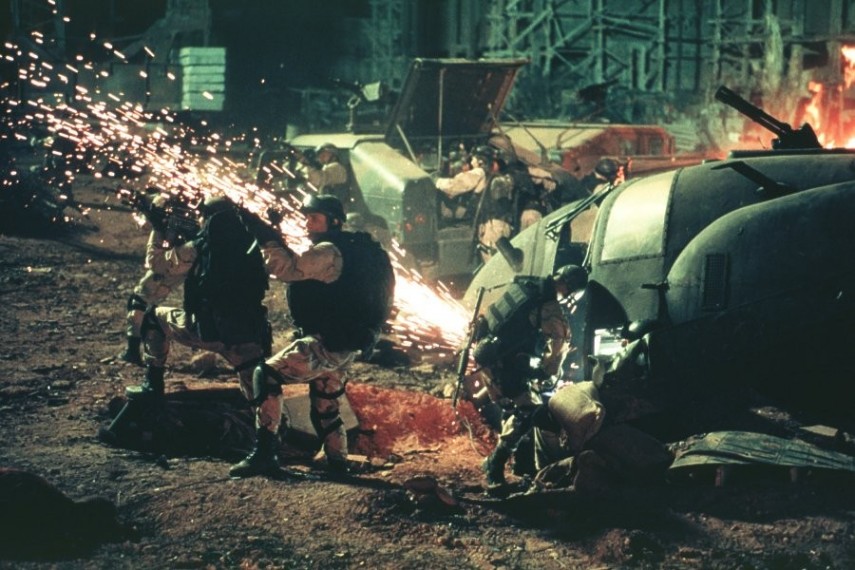 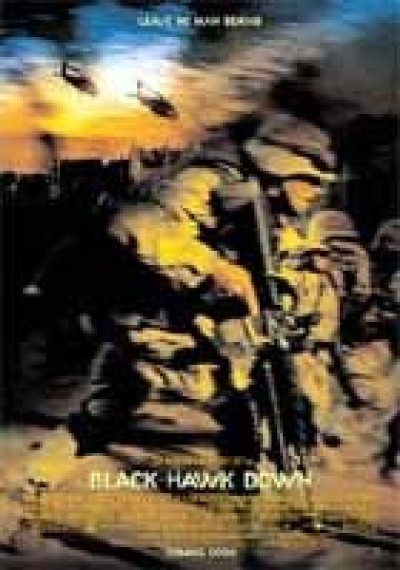 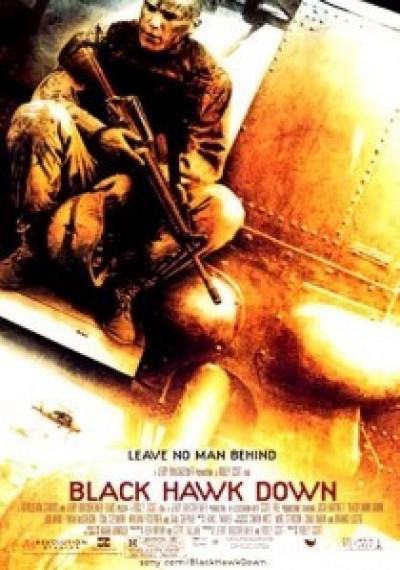 From acclaimed director Ridley Scott and renowned producer Jerry Bruckheimer, based on actual events, Black Hawk Down is the heroic account of a group of elite U.S. soldiers sent into Mogadishu, Somalia in October 1993 as part of a U.N. peacekeeping operation. Their mission: to abduct two top lieutenants of the Somali warlord, Mohamed Farrah Aidid, as part of a strategy to quell the civil war and famine that is ravaging the country.

The U.S. troops come to Somalia with good intentions, hoping to save lives and not take them. Increasingly mired in the incomprehensible, feudal politics of Somalia- in which one clan has been pitted against another for a millennium-the soldiers are destined for a brutal education when the carefully planned mission takes unexpected turns... resulting in the U.S. military's single biggest firefight since Vietnam.

When the mission commences, it appears every man, woman and child in Mogadishu takes up arms against the Americans, turning the city into a deadly combat zone. And when two seemingly invincible Black Hawk helicopters are shot down over the city, the mission completely changes into a desperate race against time to rescue the surviving flight crews, and finally, the soldiers on the ground. Young Rangers and veteran Delta Force soldiers must fight side by side against overwhelming odds. For 18 harrowing hours, they remain trapped and wounded in the most hostile district of Mogadishu until a rescue convoy can be mounted to retrieve them. Outnumbered and surrounded, tensions flare, friends are lost, alliances are formed and soldiers learn the true nature of war and heroism. 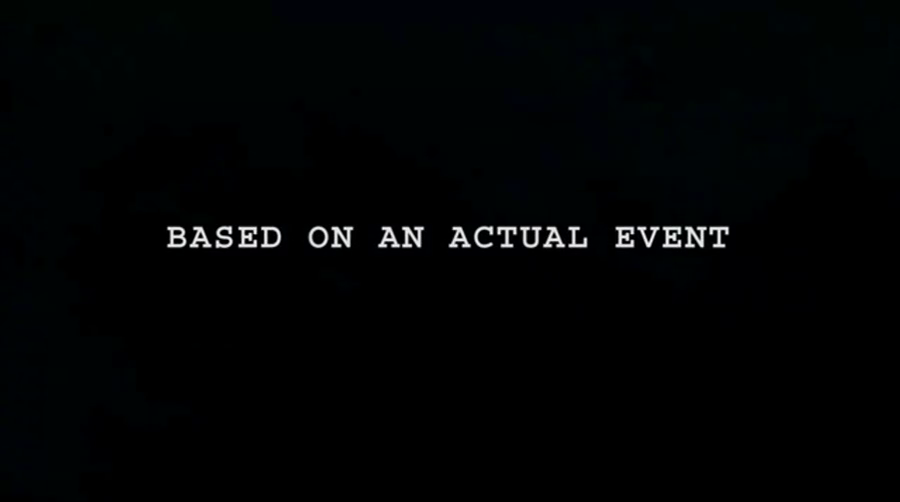 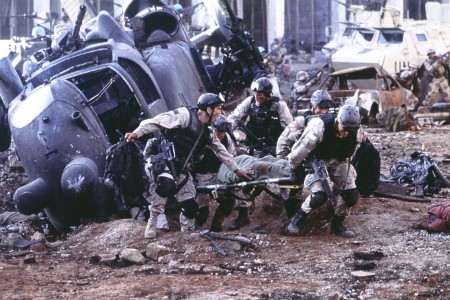 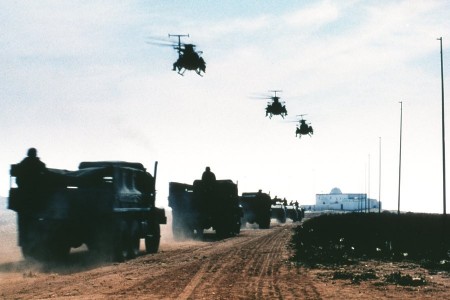 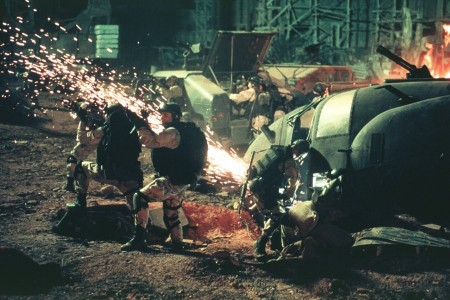 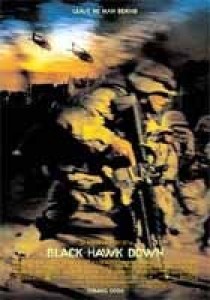 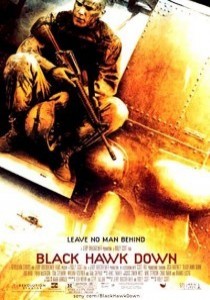