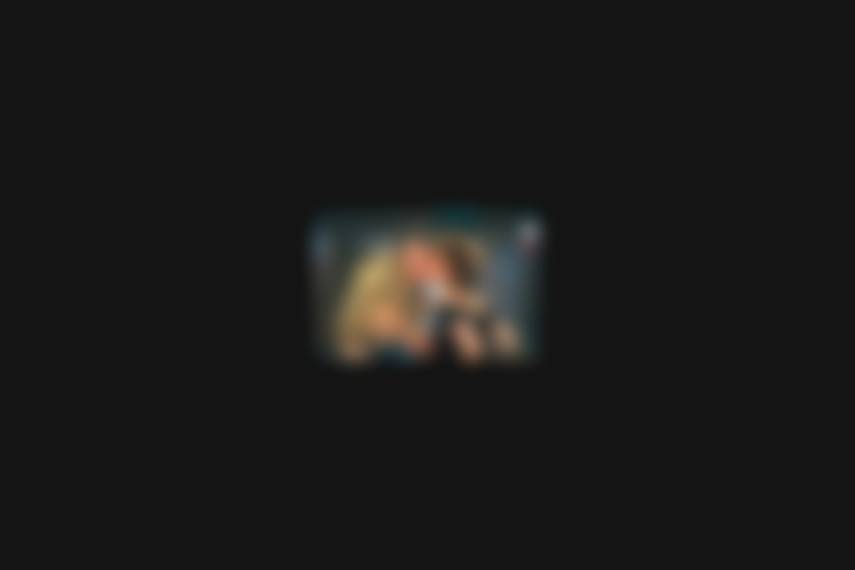 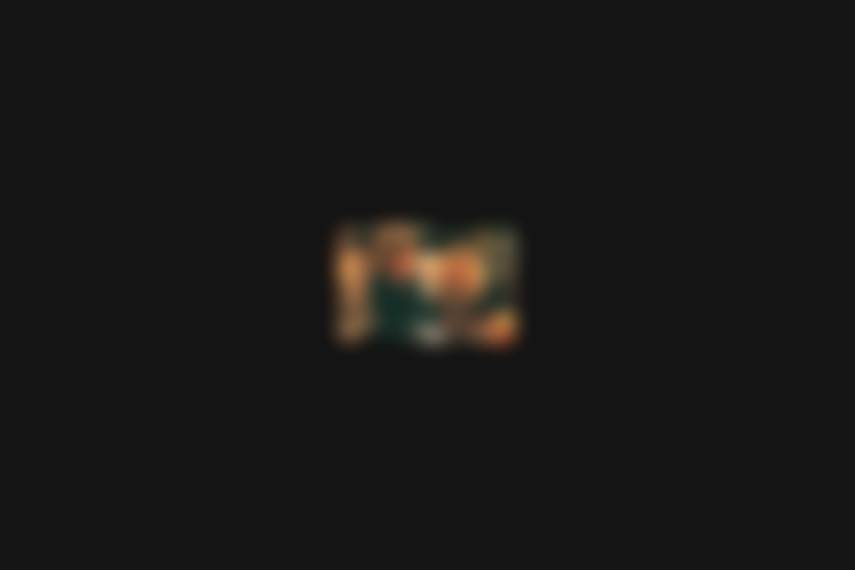 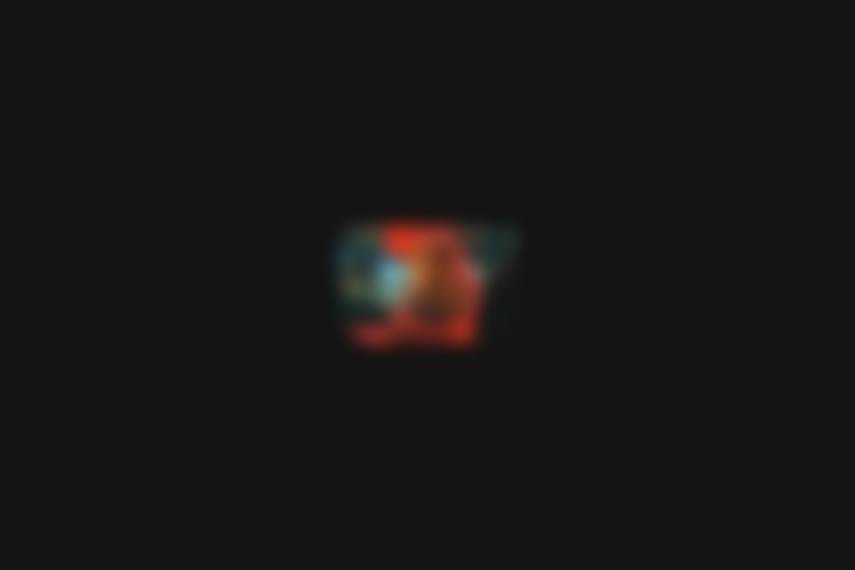 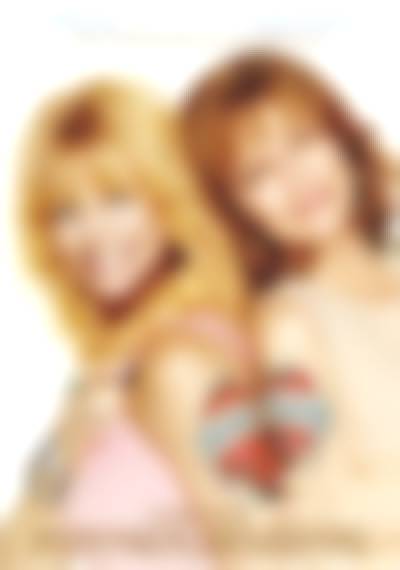 In the late "60s, it would have been hard to find a rock star who didn"t have Suzette (Goldie Hawn) or Vinnie (Susan Sarandon) on his arm ... or attached to his leg. The self-proclaimed belles of the rock "n" roll ball rocked the worlds of every music legend whose pants they could take off - and they have the pictures to prove it. But it"s been more than two decades since THE BANGER SISTERS earned their nickname - or even laid eyes on one another.

Vinnie is now Lavinia - a prim, suburban mother, wife, and pillar of the community, more at home at a garden party than a mosh pit. Suzette is still her brassy self - plus a few tattoos and a remarkably increased bust line. When Suzette"s world comes crashing down, she sets off in search of the one friend who might be able to rescue her, or at least give her a few thousand bucks. The reunion of THE BANGER SISTERS is the collision of two women"s worlds: one who"s living in the past, and one who"s hiding from it. Together they learn the value of living in the moment. 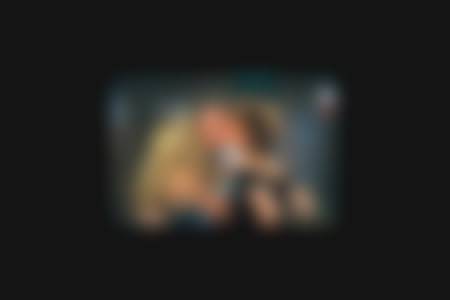 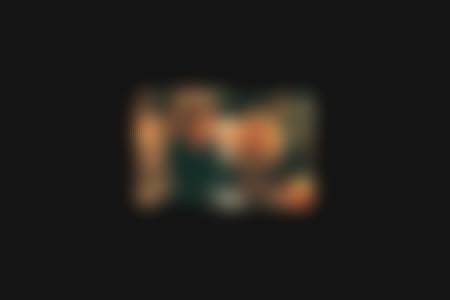 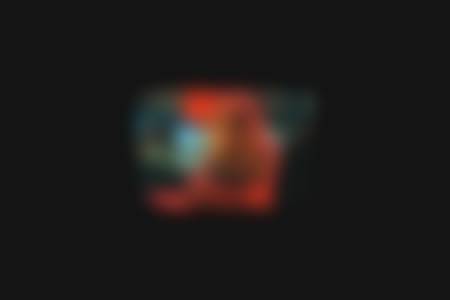 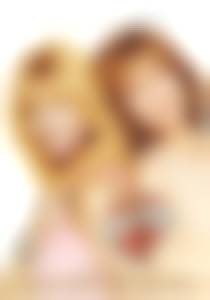