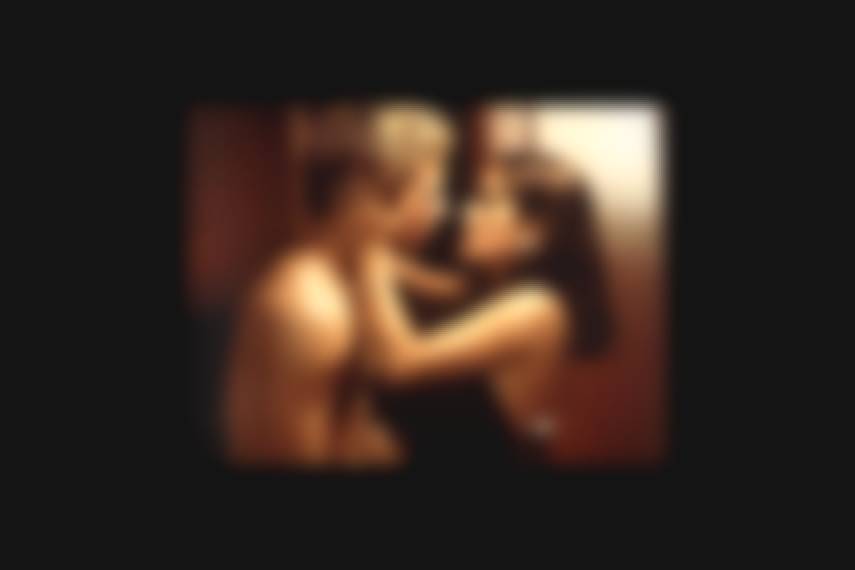 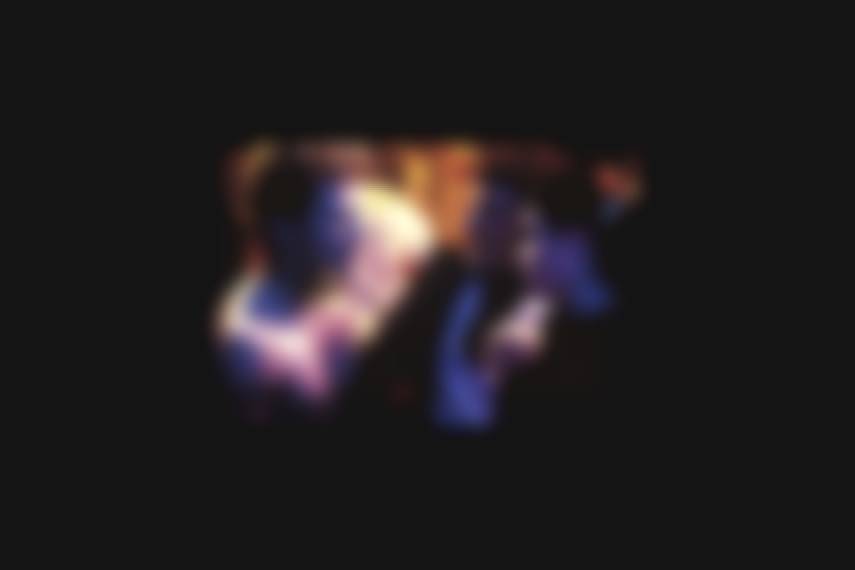 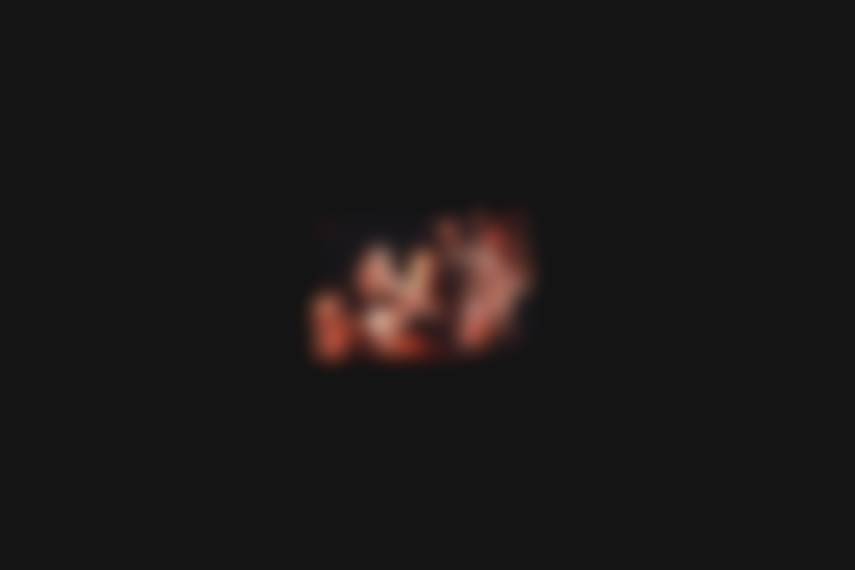 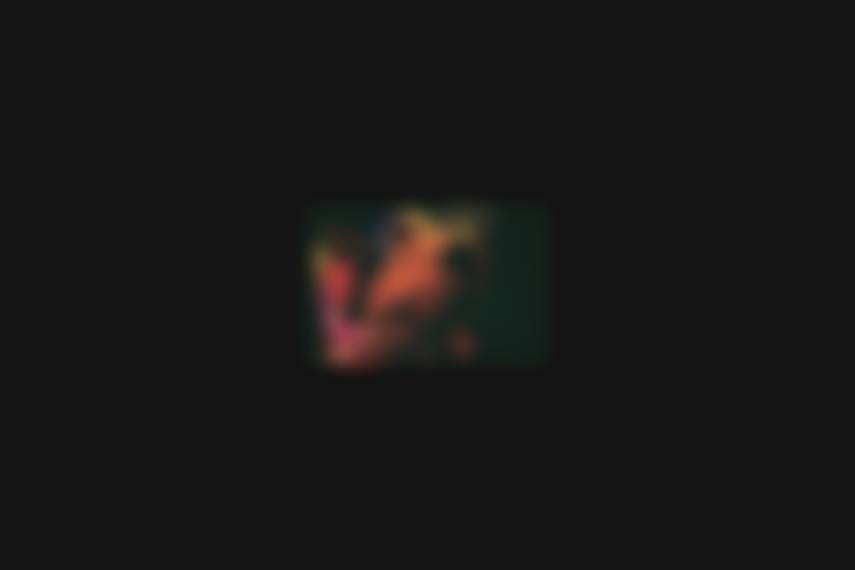 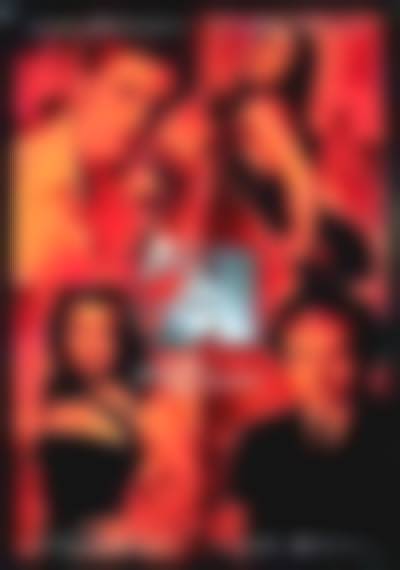 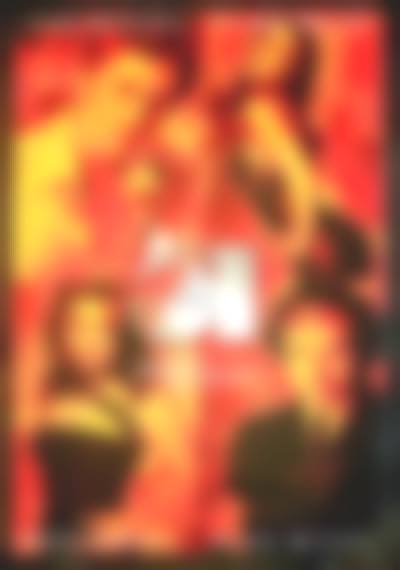 In the late seventies, on 54th Street in midtown Manhattan, an abandoned television studio burned its way into New York nightlife with a fervor that earned it an international reputation as the greatest nightclub of all time. Studio 54, the brainchild of Brooklyn-born entrepreneur Steve Rubell (MIKE MYERS), embodied the heart and soul of the era. Disco ruled the airwaves, Farrah Fawcett had the hair, Brooke Shields had the jeans and Vidal Sassoon stood by making everyone 'looking good.'

Within the walls of Studio 54, all the decadence and excess of the time - drugs, music, fashion, pre-AIDS abandon and celebrity - were on display in dazzling, dizzying abundance. It became a place free of labels, where blue-collar brawn rubbed elbows with Park Avenue charm, and where everyone fell into a hedonistic trance - dancing and making love under the only disco ball in town.

Just across the bridge, but a world away in Jersey City, 1 9-year-old Shane O'Shea (RYAN PHILLIPPE) managed to pass beyond the velvet ropes into the glamour and excitement of Studio 54. Shane finds employment and a close-knit new family in his married co-workers Greg (BRECKIN MEYER), a busboy who dreams of making the money as a Studio 54 bartender, and Anita (SALMA HAYEK), a coatcheck girl who aspired to be a disco recording artist. And when he finally comes face-to-face with his dream girl, soap star Julie Black (NEVE CAMPBELL), romantic sparks fly. Together, this group of young dreamers - a bartender, a busboy, a coatcheck girl and a rising actress - will come of age amidst the bright lights, flashing cameras and nonstop action of the greatest party of all time - Studio 54. 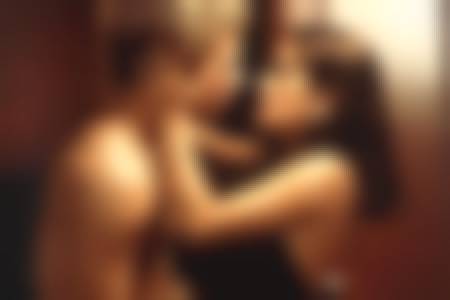 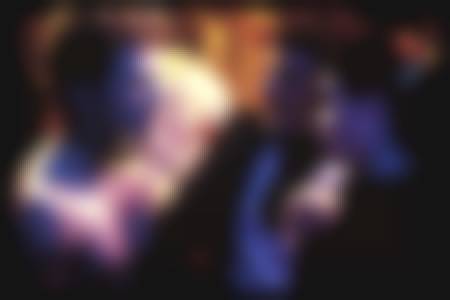 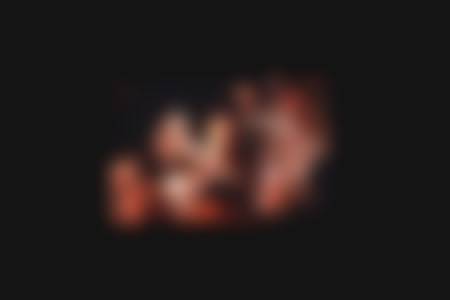 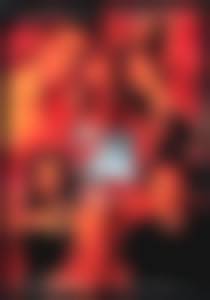 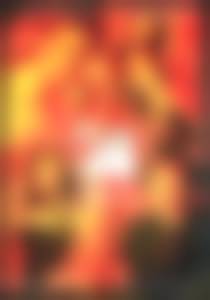 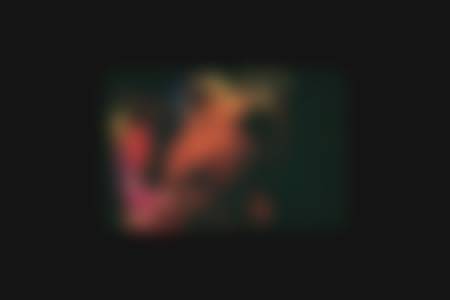