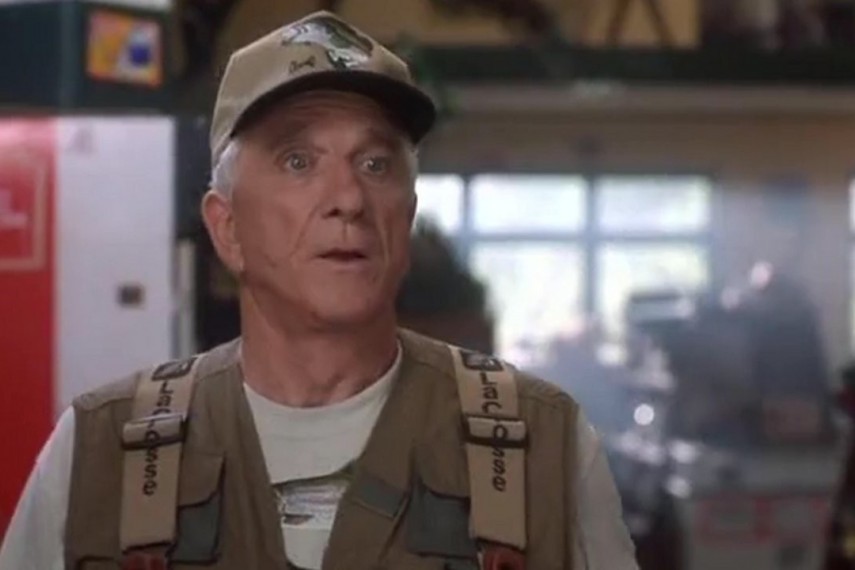 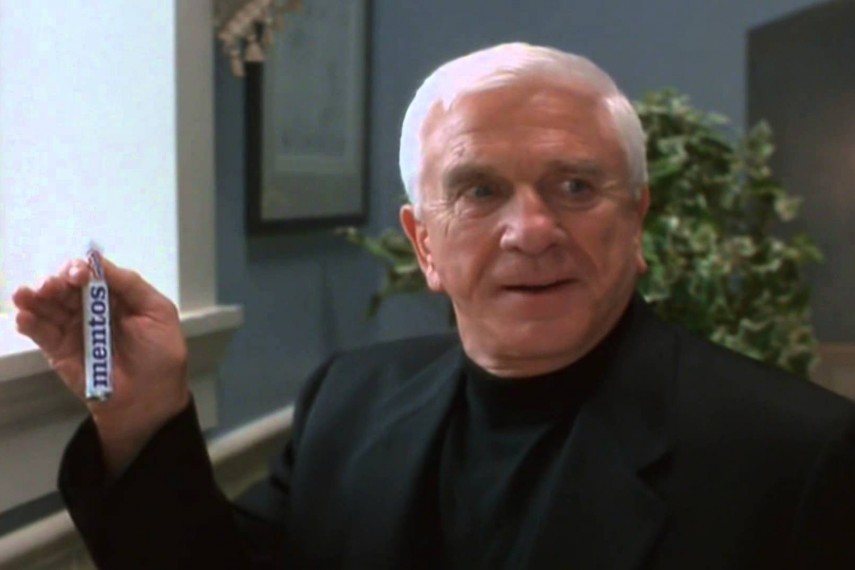 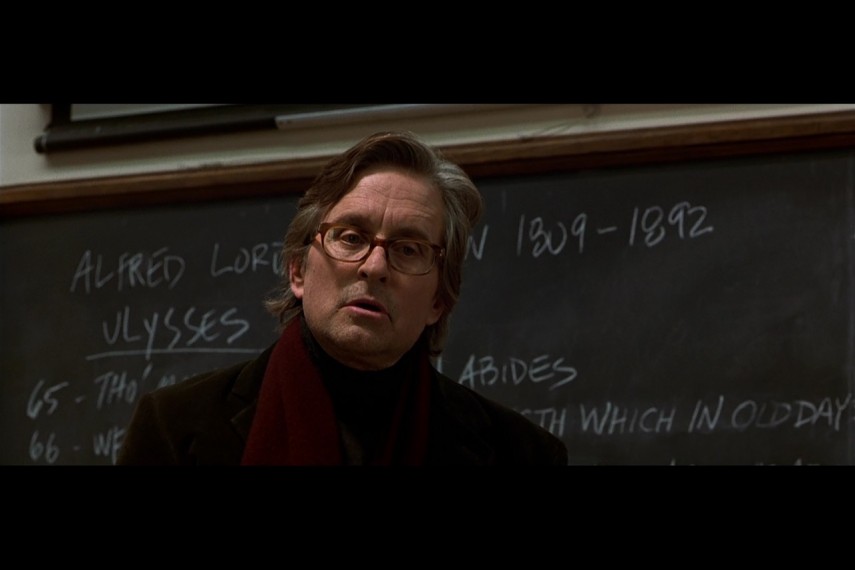 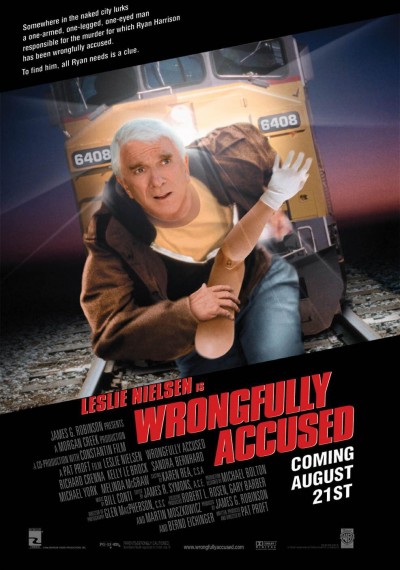 Comedy king LESLIE NIELSEN reteams with NAKED GUN writer PAT PROFT in this wildly hilarious spoof, WRONGFULLY ACCUSED. Lambasting and skewering the hit thriller THE FUGITIVE, WRONGFULLY ACCUSED comes up with a wild shishkabob of priceless parody. It tells the story of violin virtuoso Dashiell Biwabik (NIELSEN), who is framed for the murder of a wealthy port-a-potty tycoon. The real killer, a one armed, one-legged ruffian named Kirk, gets away. Dashiell is arrested and sentenced to the electric chair, but his prison bus runs over a banana peel and overturns spectacularly. He seizes the opportunity and escapes. Right on our hero's heels is the tough-as-nails Fergus Falls, who makes Tommy Lee Jones look like a stuttering rent-a cop. Caught in a triangle of love and intrigue with the beautiful Cass and the seductive Sydney, our bumbling but blameless Dashiell must somehow investigate his own case and find out who set him up for murder...

With the hugely successful NAKED GUN rnovies (not to mention his hysterical performance in SPY HARD), LESLIE NIELSEN has proven himself the master of deadpan comedy and flatout physical buffonery. With WRONGFULLY ACCUSED Nielsen joins forces once again with veteran spoof scribe PAT PROFT, who was part of the ZUCKER-ABRAHAMS-ZUCKER team (AIRPLANE!). Proft, making his directorial debut, has a celebrated and lucrative career in comedy. From BACHELOR PARTY and REAL GENIUS to THE NAKED GUN series and the HOT SHOTS! movies, Proft is the master of slapstick satire. With WRONGFULLY ACCUSED Nielsen and Proft plan on doing to suspense-thrillers what AIRPLANE! did for disaster movies. 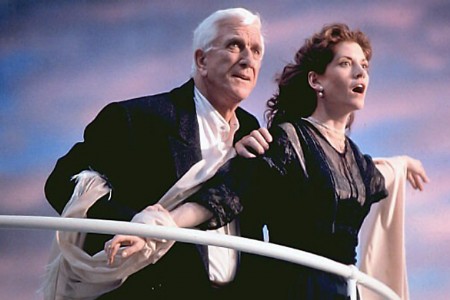 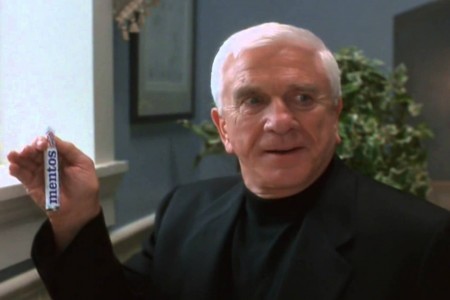