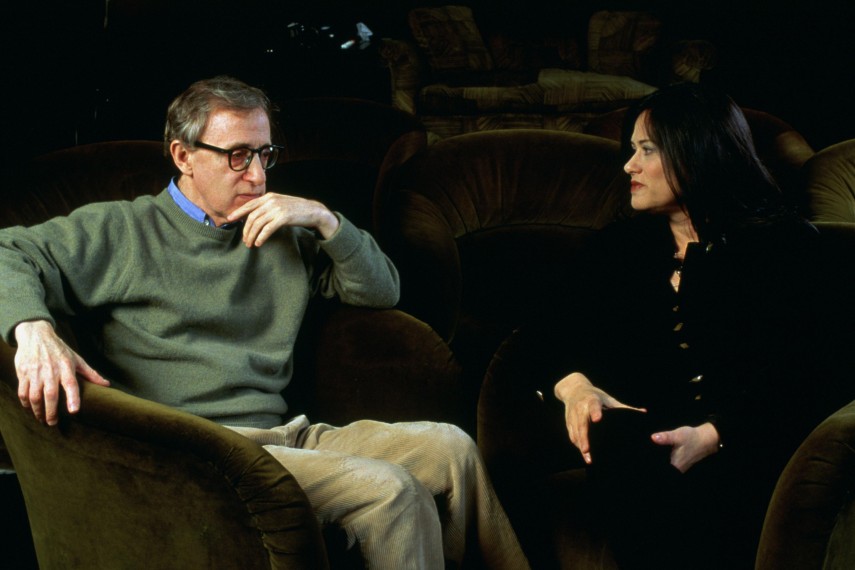 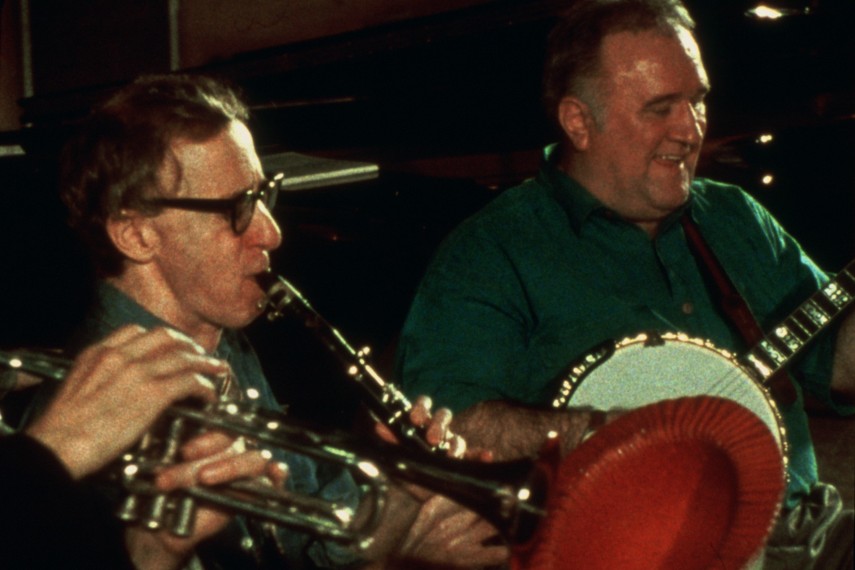 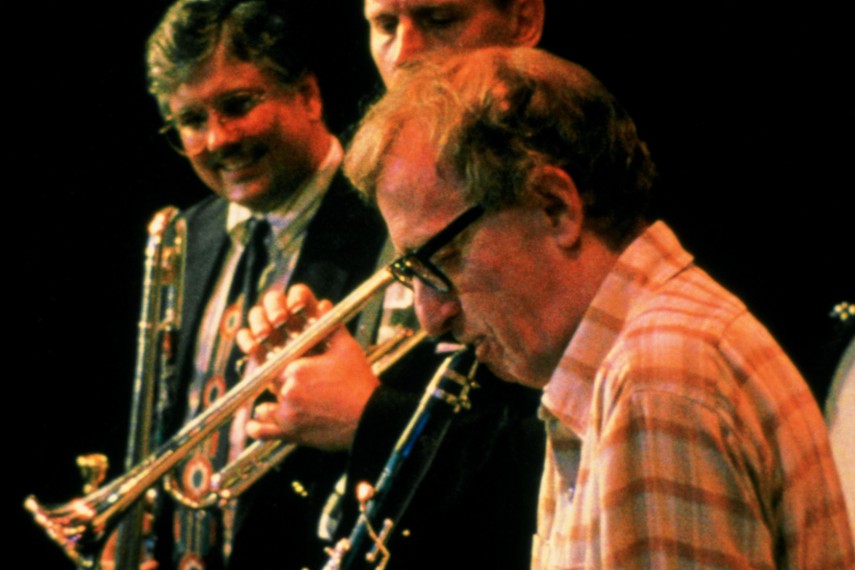 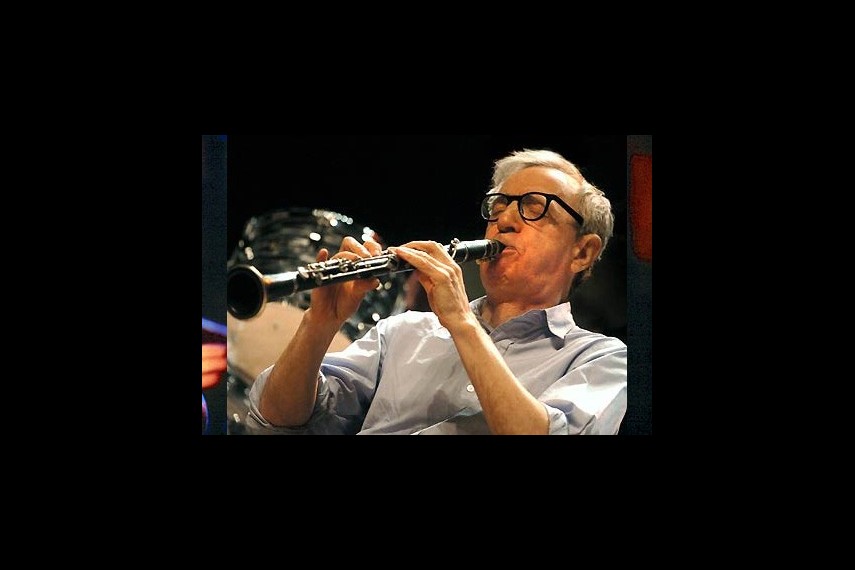 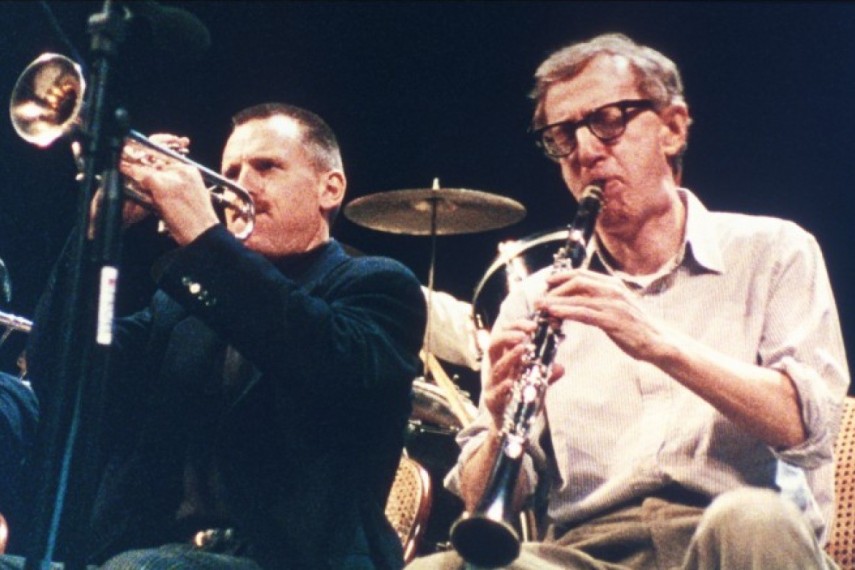 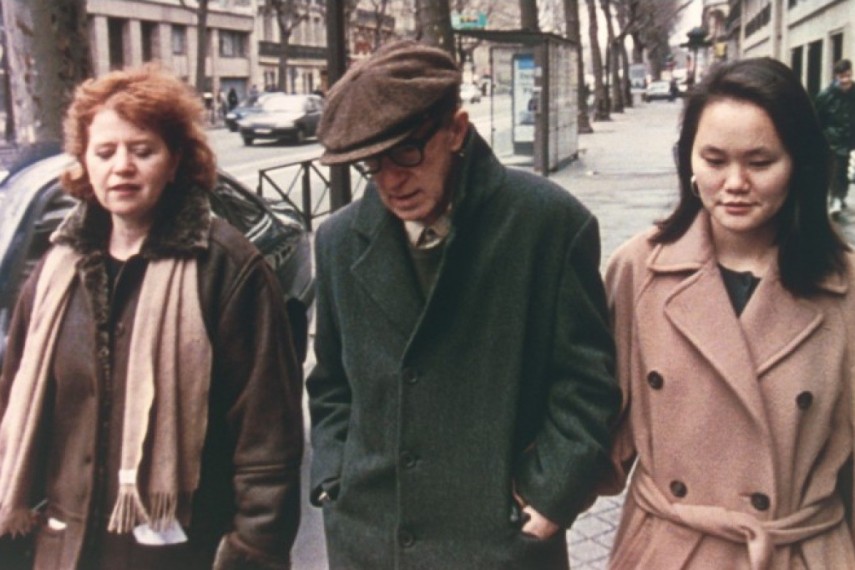 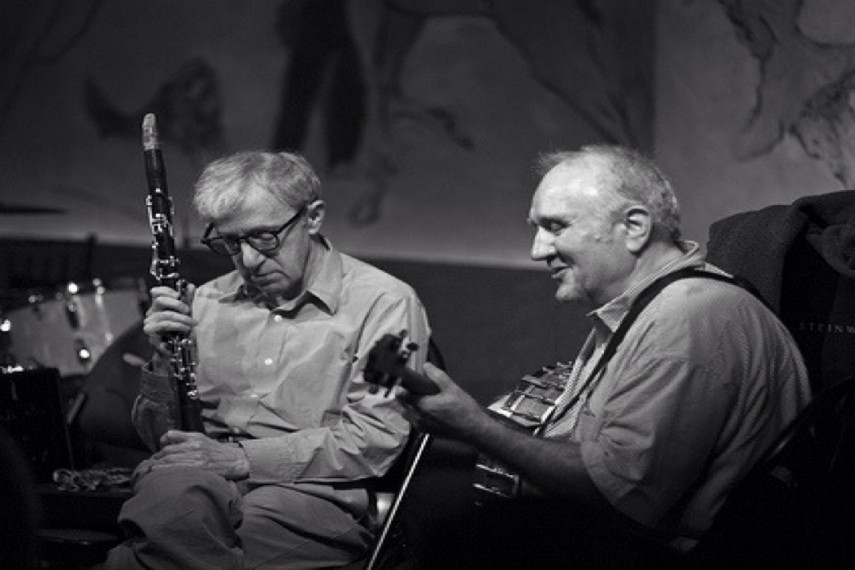 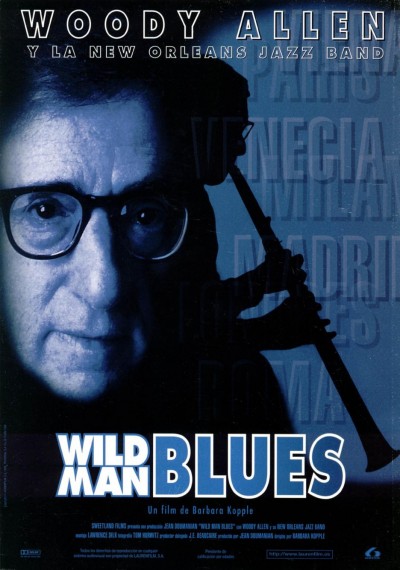 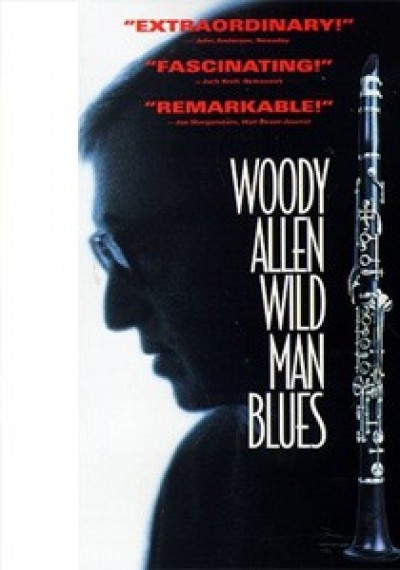 WILD MAN BLUES is a feature length documentary about Woody Allen and his New Orleans-style jazz band, filmed during his recent European Tour.

'Like taking a bath in honey' is how the acclaimed filmmaker and clarinettist describes the music that has remained his passion since childhood.

As Allen and his band take the stage and play before adoring audiences in seven countries and eighteen cities, the film captures the energy and passion of these perforrnances. The film also reveals Allen in more private moments, as he fends off overzealous fans and paparazzi and struggles with the Felliniesque carnival of celebrity that surrounds him.

In the protective privacy of Europe's splendid hotels, accompanied by his sister, Letty Aronson and his girlfriend, Soon Yi Previn, and other friends, Allen displays his signature humor and reveals - in addition to his obsessions and neuroses - the private person behind the public persona. 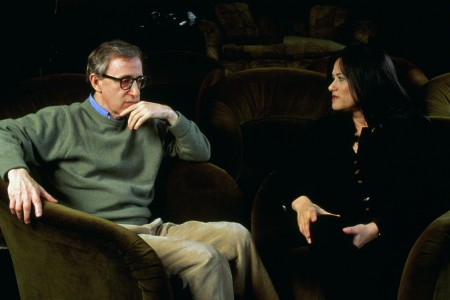 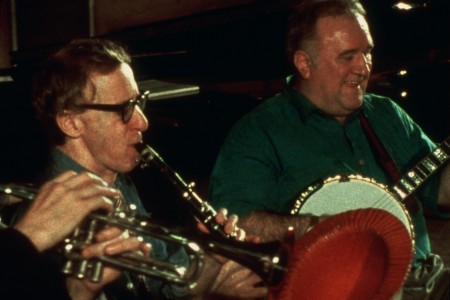 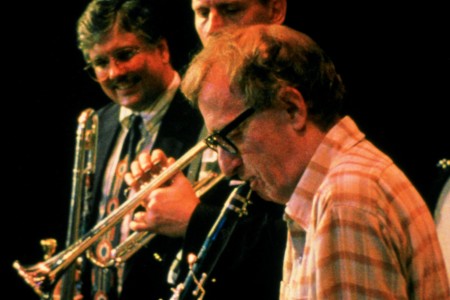 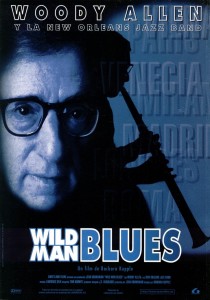 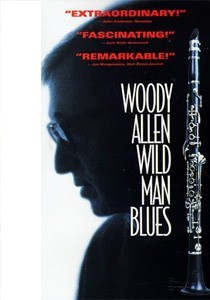 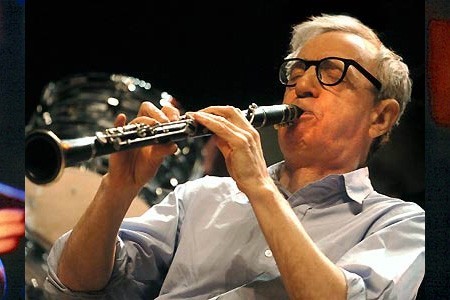 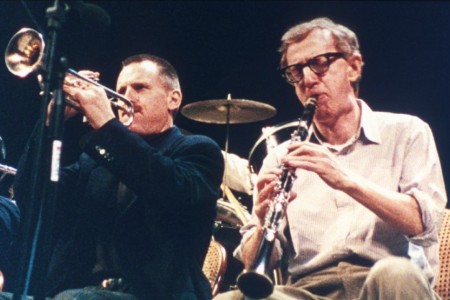 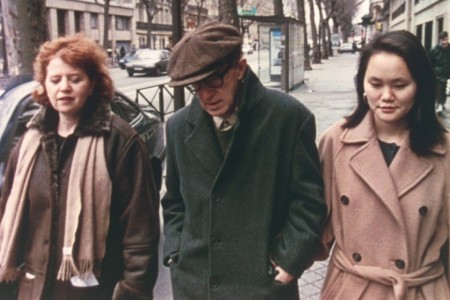 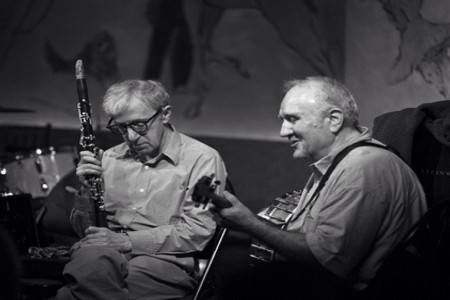