Terror in the Flesh 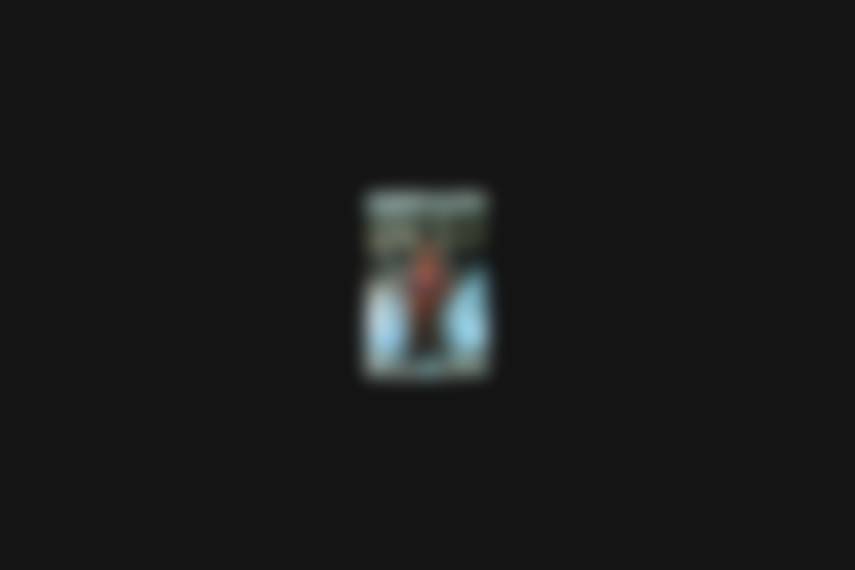 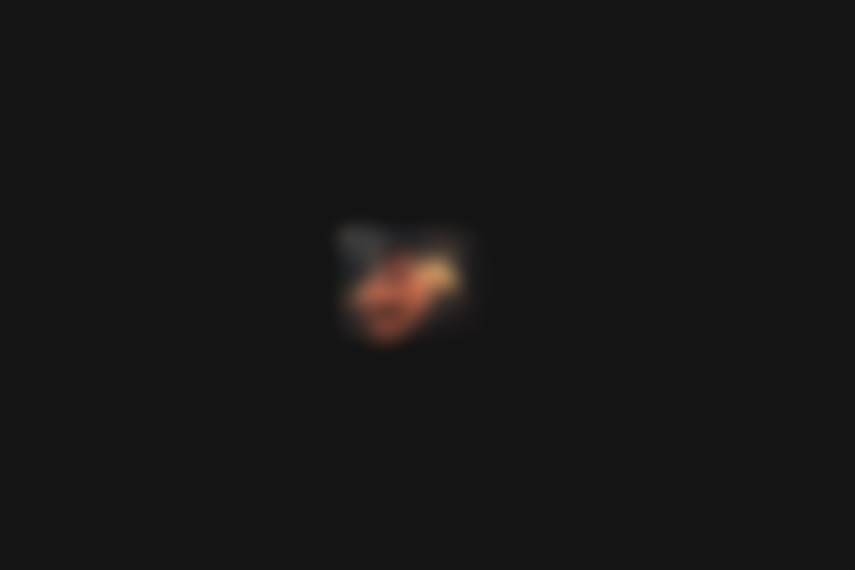 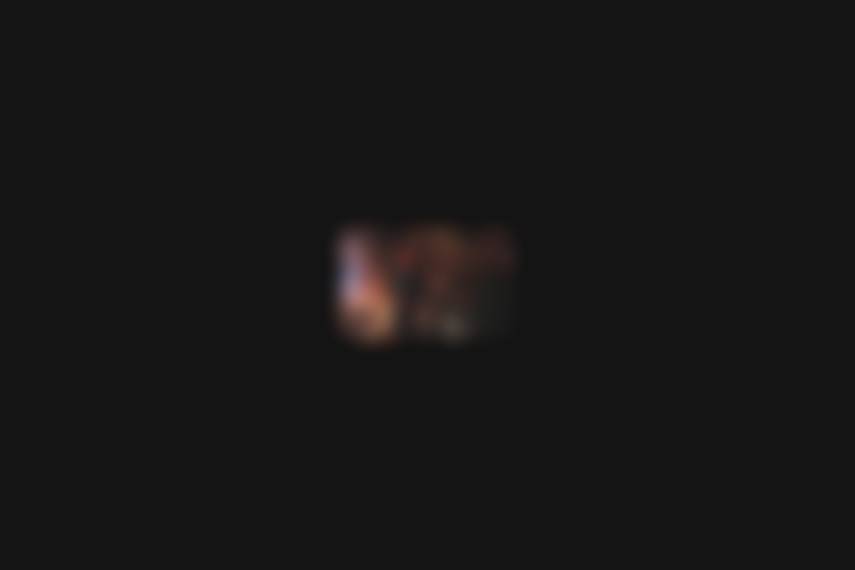 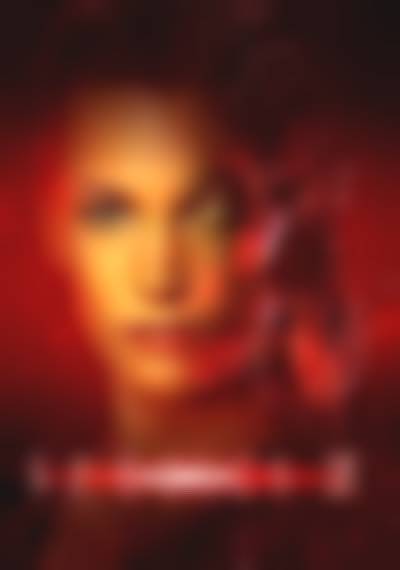 The son of a senator and the first man on Mars, Patrick Ross (Justin Lazard) returns home a hero, a champion and a carrier of the deadliest DNA in the universe. Something is taking over his body, a strain of alien DNA that has been to earth before.

Now, the only chance for the human race is the woman who tried to destroy it (Natasha Henstridge). Dr. Laura Baker (Marg Helgenberger) has recreated the alien species from a frozen lab embryo that is identical to Sil in every respect except that her alien traits are dormant. Eve is half human. However, when another of her kind contacts her, she is challenged emotionally.

Her loyalty is to man, but her instinct is to mate. 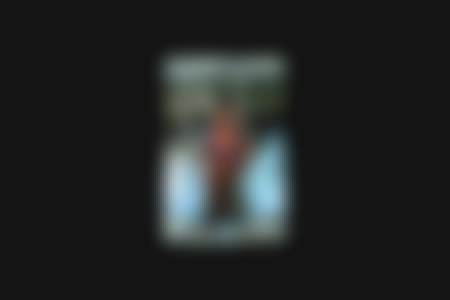 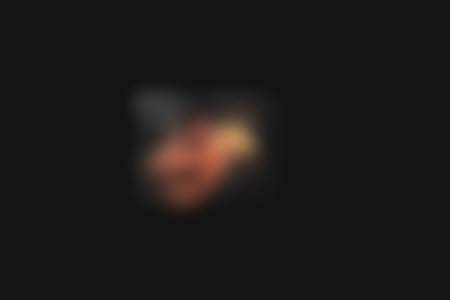 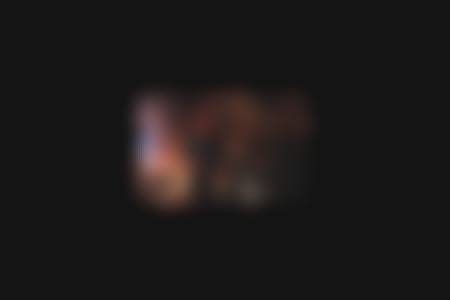 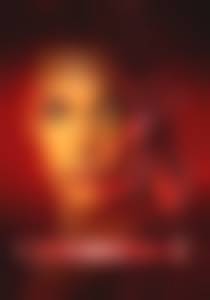