Not Every Gift is a Blessing 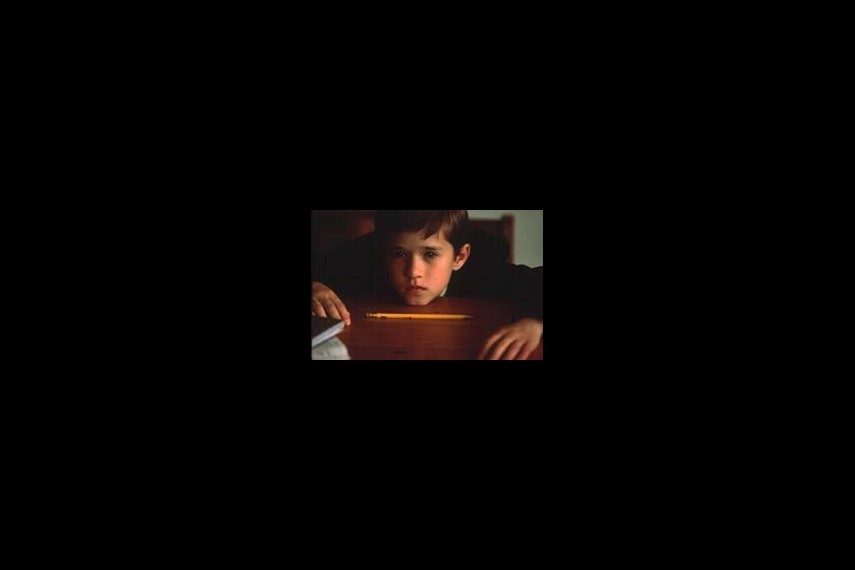 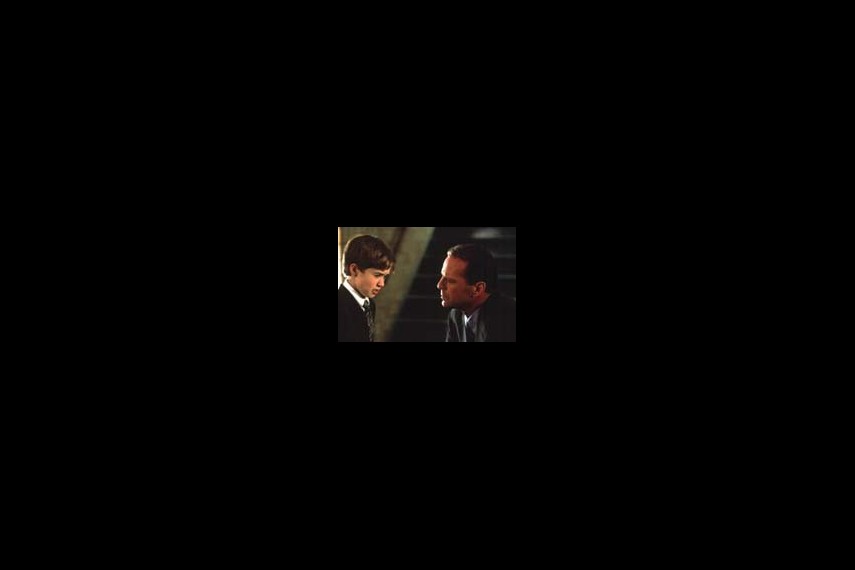 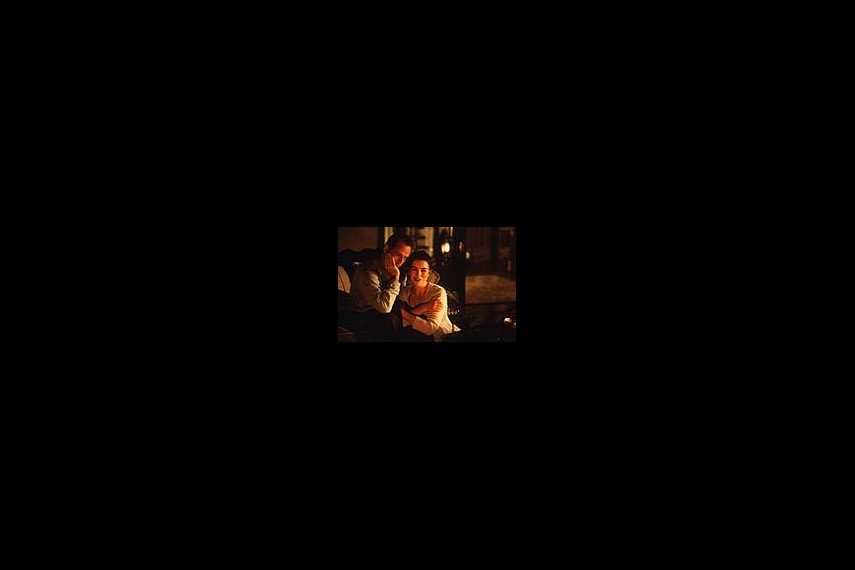 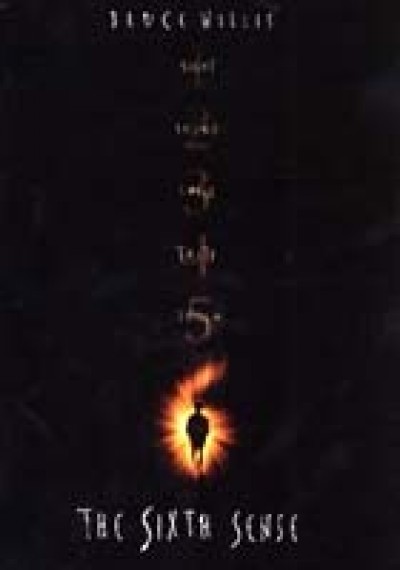 In this chilling, psychological thriller, 8-year-old Cole Sear (HALEY JOEL OSMENT) is haunted by a dark secret: he is visited by ghosts. A reluctant channel, Cole is frightened by visitations from those with unresolved problems who appear from the shadows. Confused by his paranormal powers, Cole is too young to understand his purpose and too afraid to tell anyone about his anguish, except child psychologist Dr. Malcolm Crowe (BRUCE WILLIS). As Dr. Crowe tries to uncover the ominous truth about Cole's supernatural abilities, the consequences for client and therapist are a jolt that awakens them both to something harrowing -- and unexplainable. 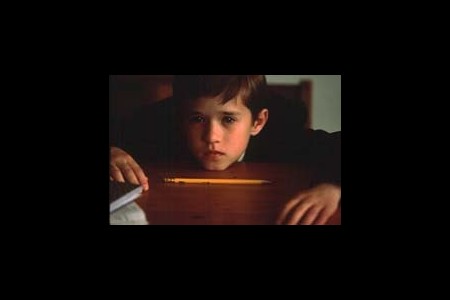 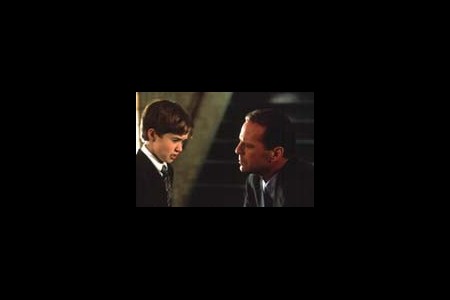 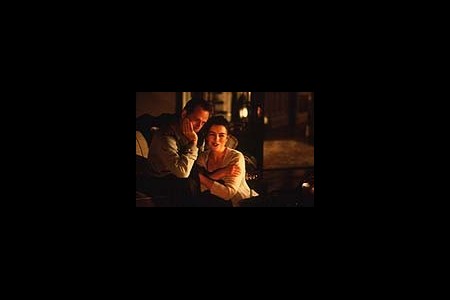 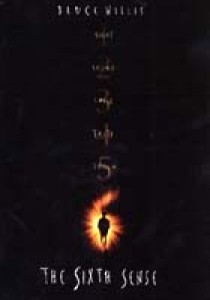