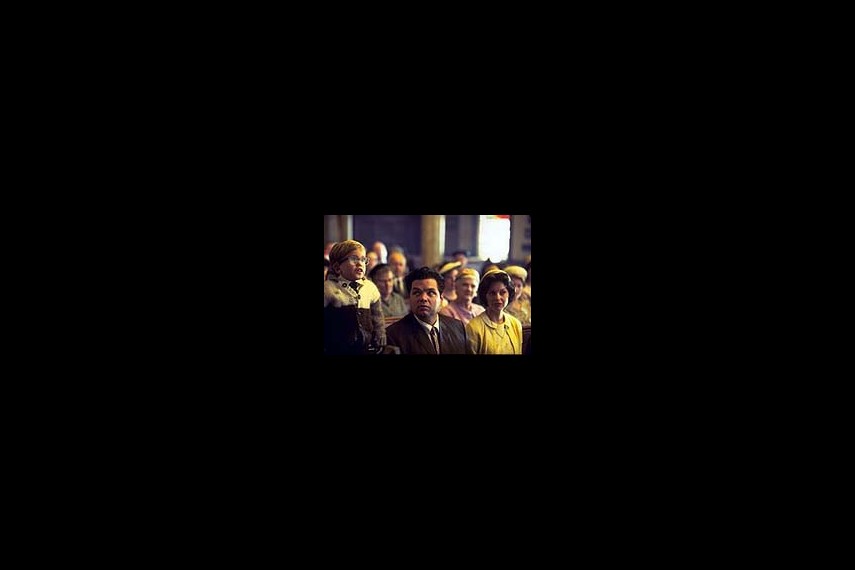 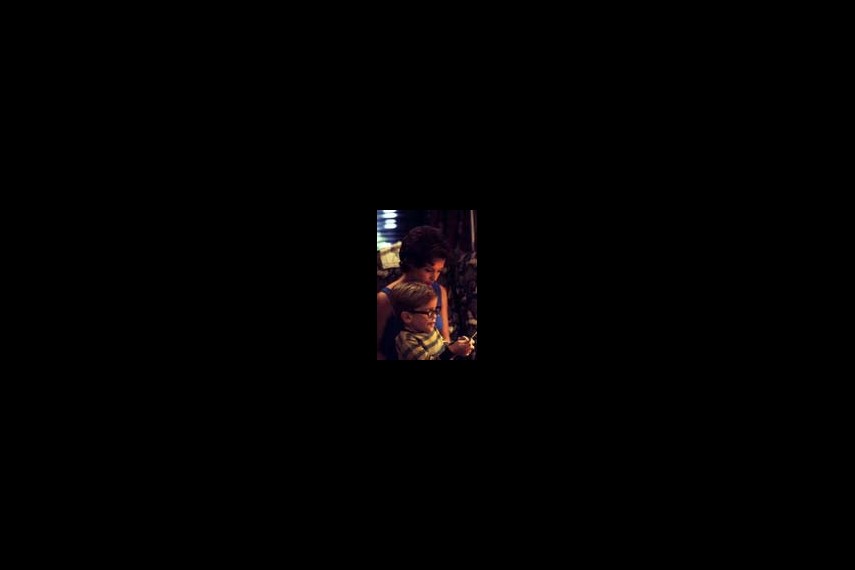 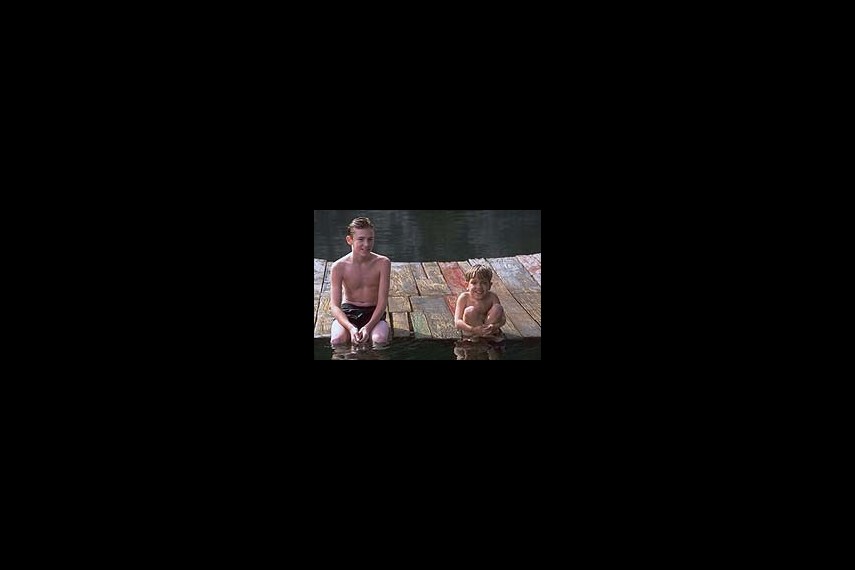 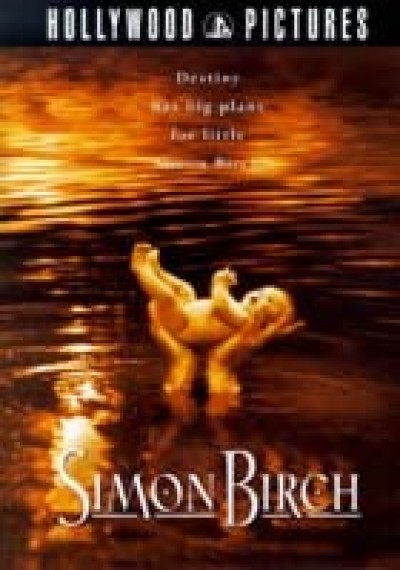 Simon Birch (IAN MICHAEL SMITH) was the smallest delivery ever recorded in the history of Gravestown Memorial Hospital. The doctors proclaimed Simon a miracle, and ever since, he’s been quick to remind anyone who forgets. Simon’s certain he’s going to be a hero ... he’s just not sure how. In the meantime, he argues about faith with his tyrannical Sunday school teacher (JAN HOOKS) and by-the-Book priest (DAVID STRATHAIRN), rides sidecar on the bike of his best friend Joe (JOSEPH MAZZELLO), and plays lazy afternoon baseball games (with the advantage of having the tiniest strike zone in the league).

But fate takes an unexpected turn when Simon gets his first hit: a high foul ball with tragic consequences. From then, the destinies of the two boys become linked as both try to find the one thing they’re missing. For Joe, it’s the identity of his father. For Simon, it’s the special purpose God has in mind that only a small miracle like himself can fulfill. 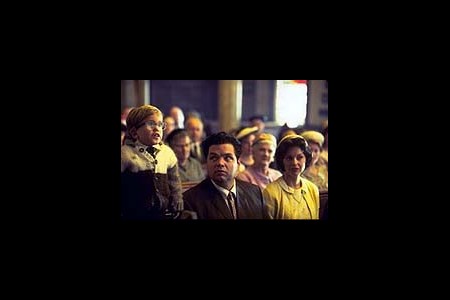 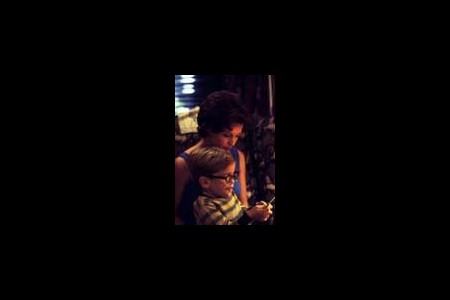 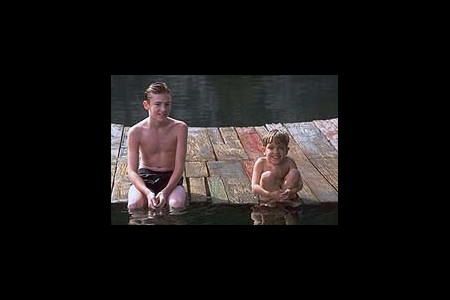 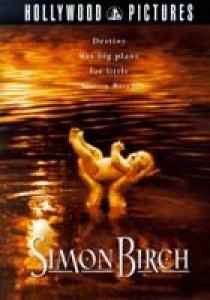