The Best British Comedy since years! 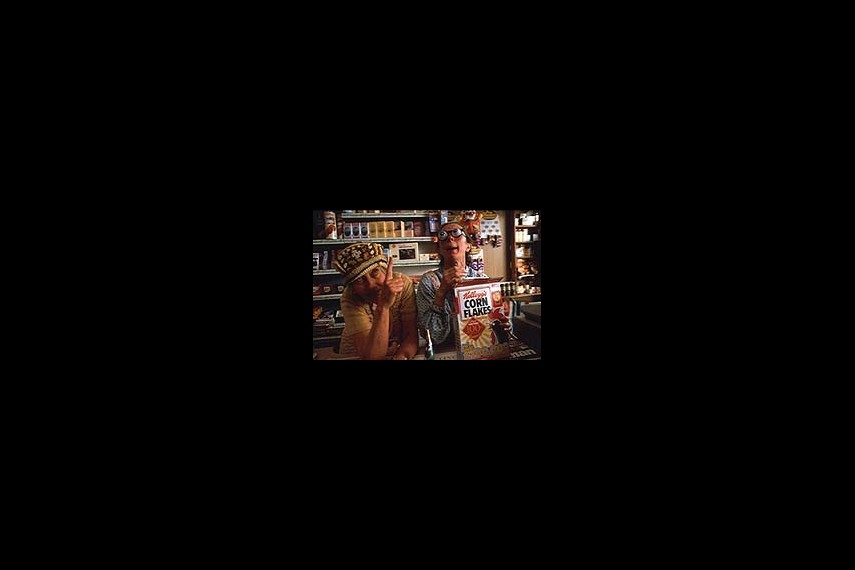 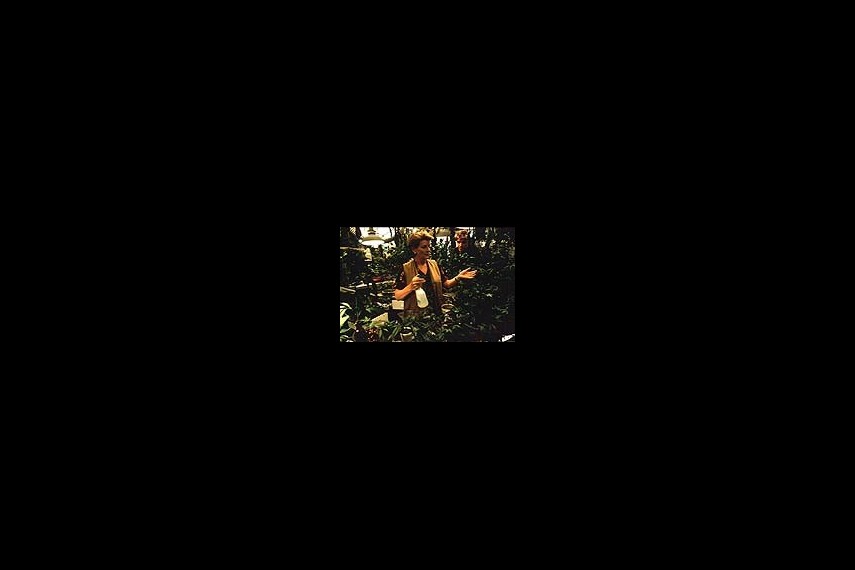 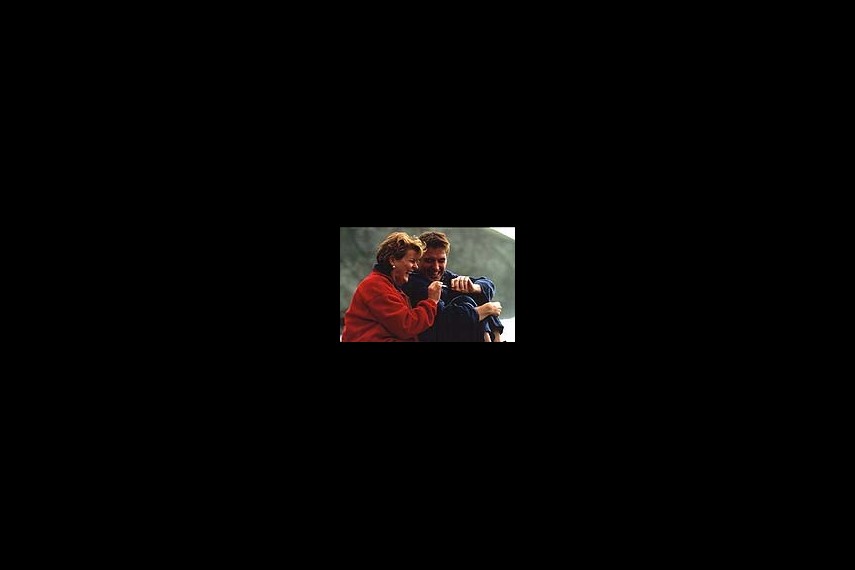 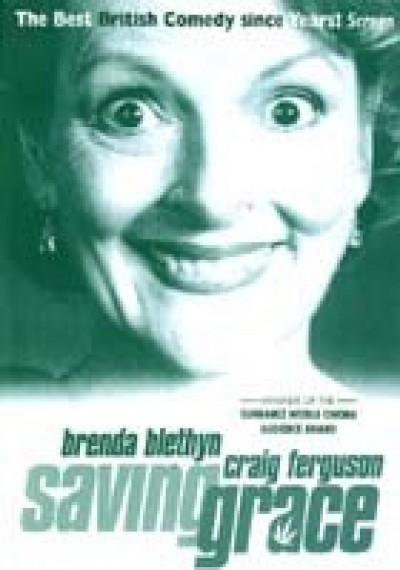 Recently widowed Grace Trevethan (Brenda Blethyn) has been left a lovely manor house on the Cornish coast. Unfortunately, she has also been bequeathed a 2,000-pound monthly mortgage and a 300,000-pound debt. Desperate times call for desperate measures, and Grace turns to her now-unemployed caretaker, Matthew (Craig Ferguson, known on these shores for his role on The Drew Carey Show). Matthew suggests she use her skill at gardening to make some real money. And so the two remodel her orchid hothouse into a marijuana plantation. Hilarious moments ensue as Grace tries on the role of a Notting Hill pusher. The pressures of her new-found enterprise catch up with her when hoodlums, debt collectors, and the police collide one fine day in her lovely greenhouse. The charming finale soundly revokes the adage of crime not paying. 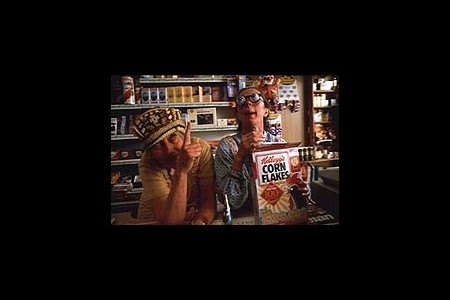 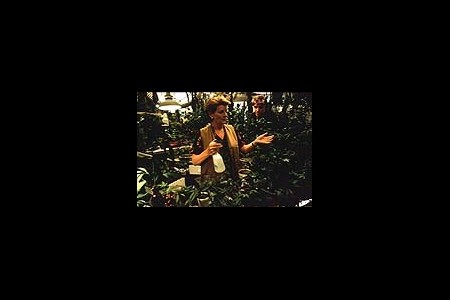 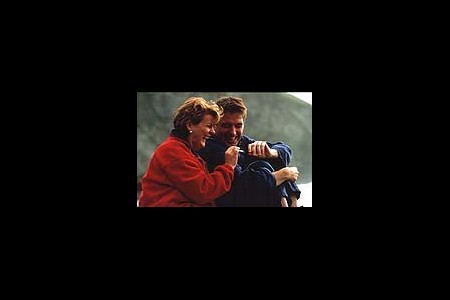 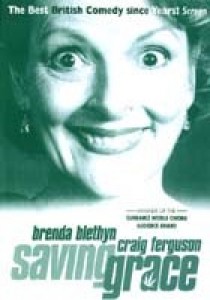