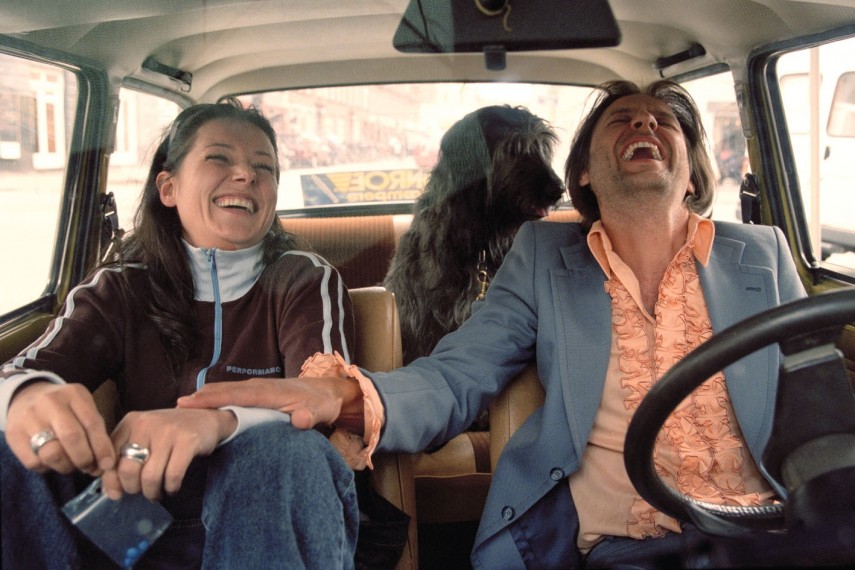 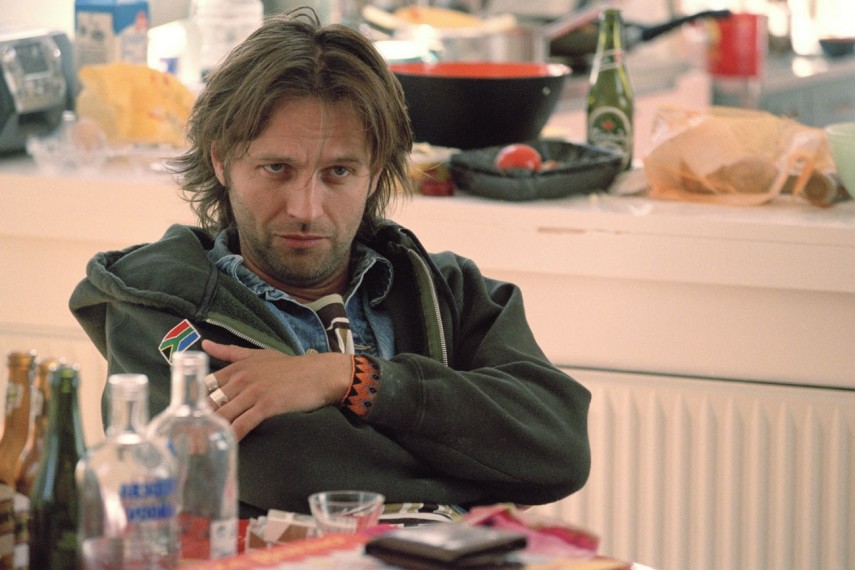 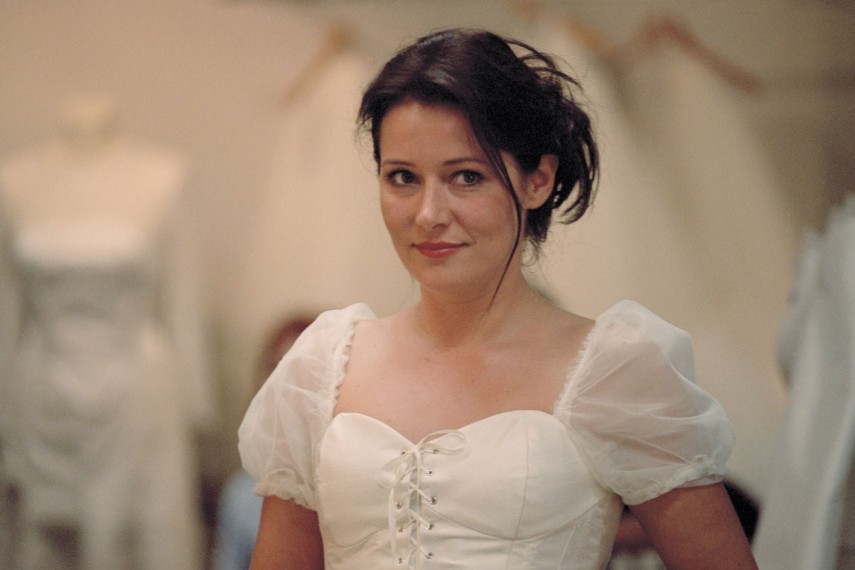 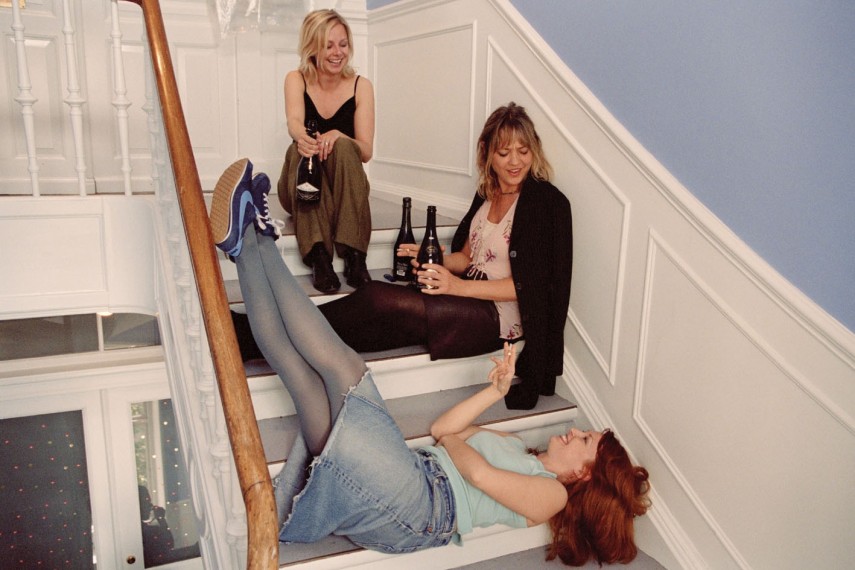 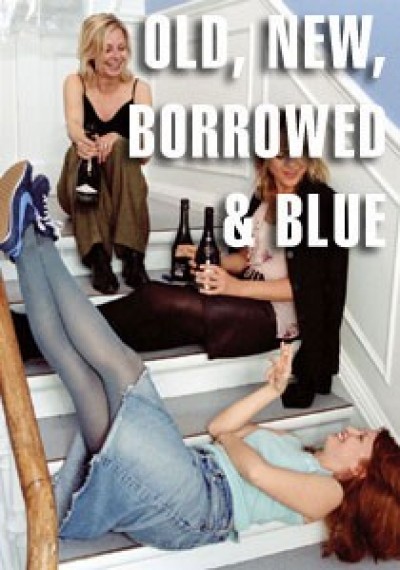 Katrine is getting married. Her boyfriend is great, their apartment is big and her In-Laws are all right! Katrine has just one problem; sometimes it's difficult to tell the truth.

A few days before the wedding, her old friend Thomsen suddenly shows up after a couple of years abroad. Katrine learns that something is wrong with Thomsen. But somehow she tells him the opposite, which leaves Thomsen happy and relieved. Thomsen now begins their mission, looking for something used, something blue, something new and something borrowed, just one day before the wedding. And nothing traditional will do. No, it has to be something that kicks ass! It all begins with a borrowed dog, a strange hairdo, some small ultra-blue pills, and ends up at the Psychiatric Ward with a crazy sister, whom Thomsen absolutely thinks they should "borrow". But tomorrow is yet another day. A wedding day. 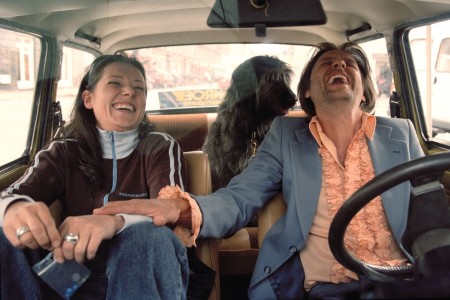 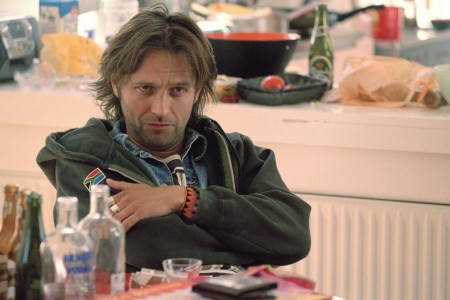 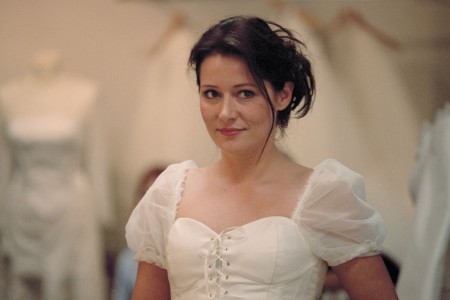 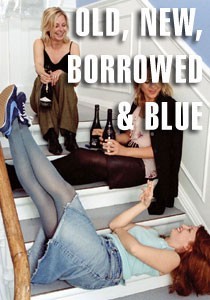 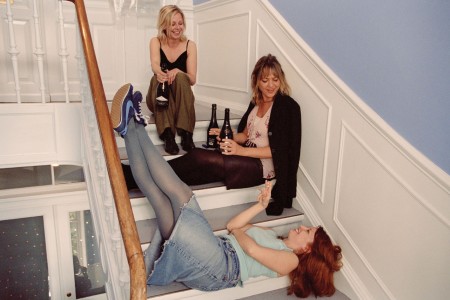