A Comedy by Hella Joof 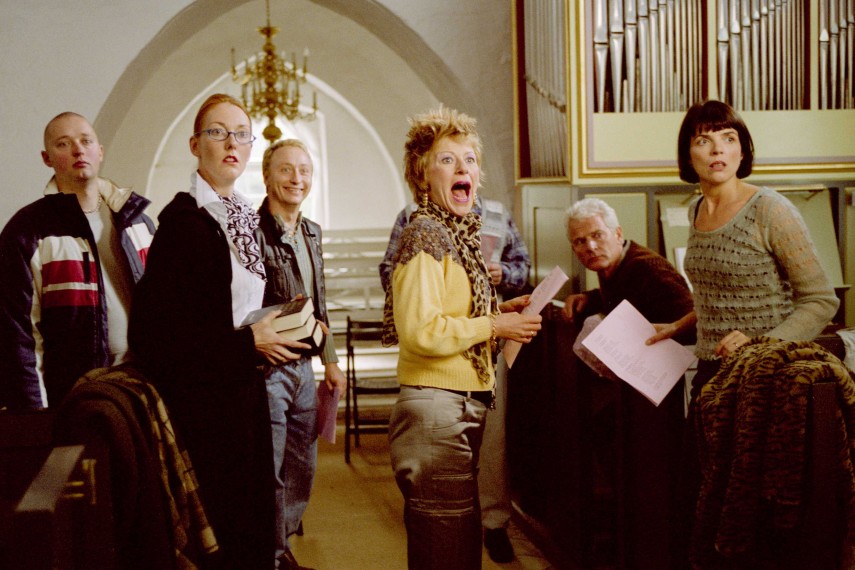 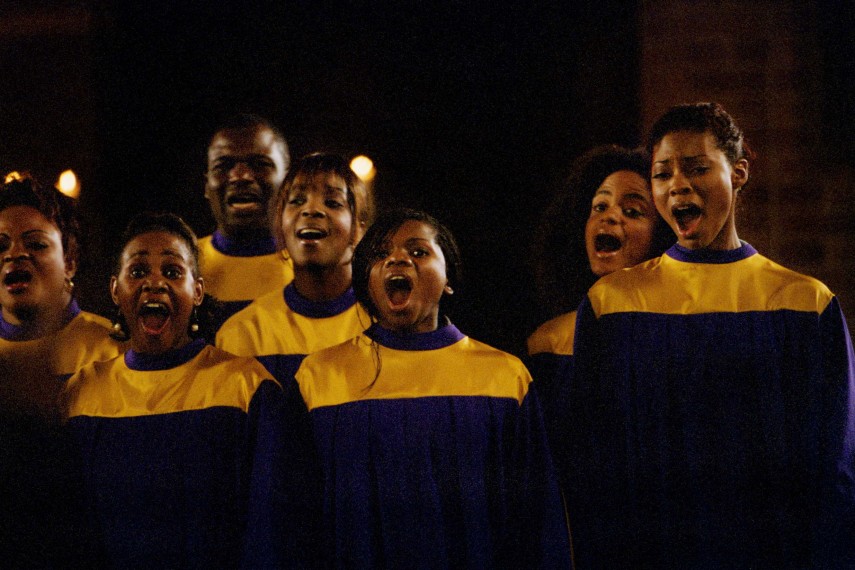 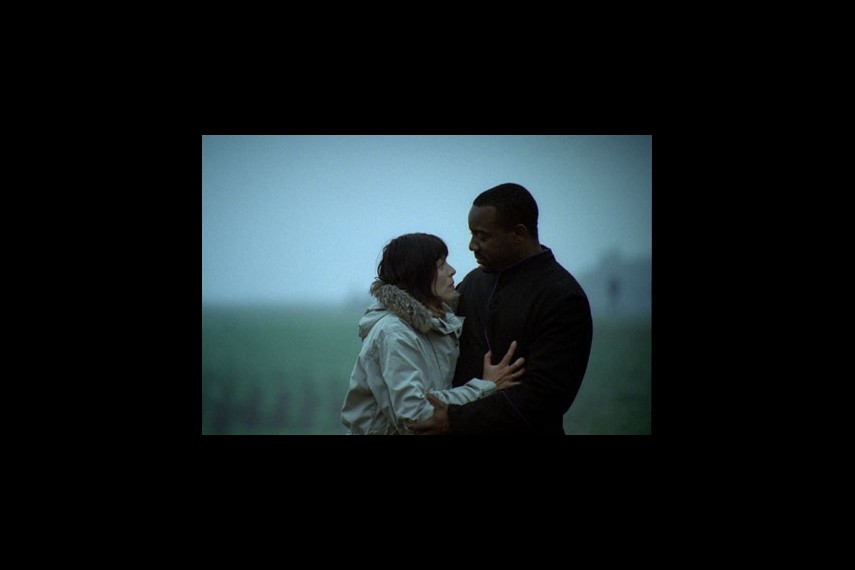 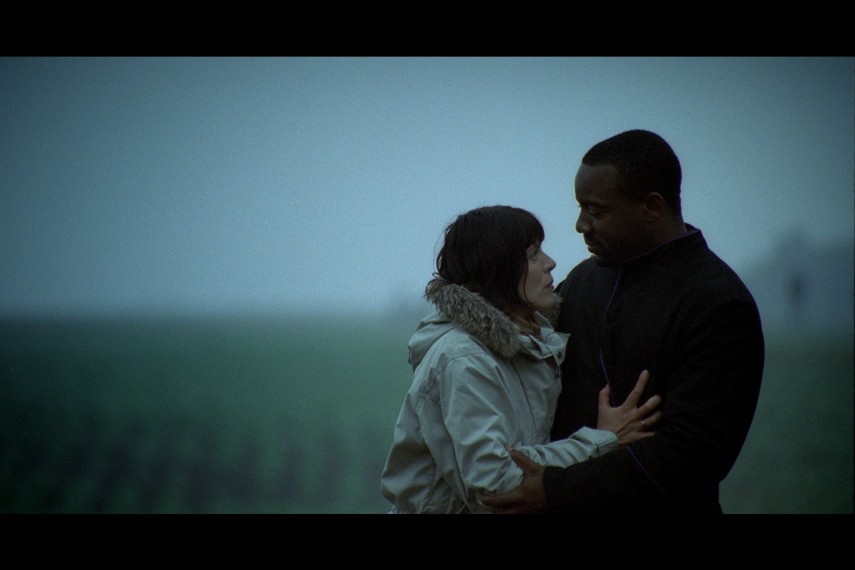 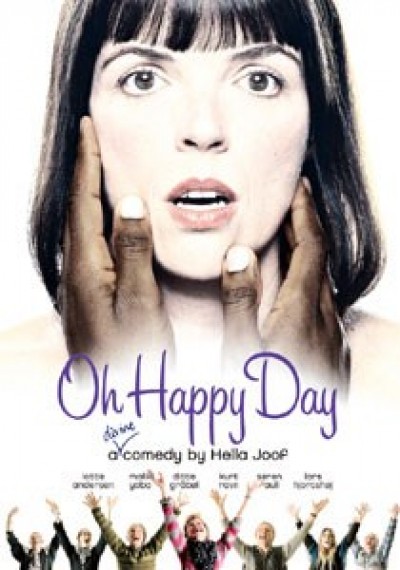 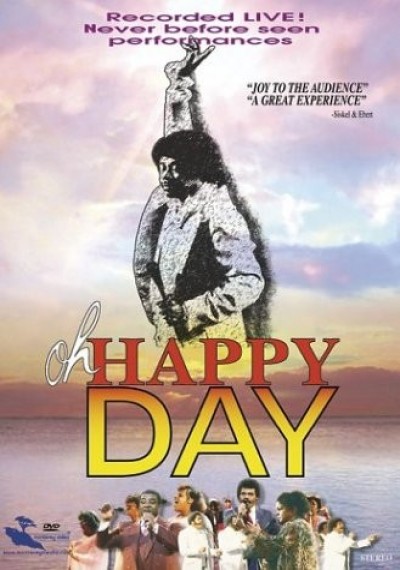 HANNAH is a bored housewife living in a quaint little Danish town, where past idyllic times have given way to pettiness and unspoken racism. With a work-obsessed husband and an almost grown-up son, Hannah joins the local church choir, which seems to specialize in uninspired performances. Singing along with her is GRETHE, Hannah’s sister-in-law and a great believer in joie-de-vivre. According to her, where’s the fun in life if we don’t make it ourselves?

One day, Hannah accidentally rides her bicycle in front of a tour bus, which – coincidentally enough – happens to be taking an American gospel choir on its European concert tour. Hannah is unharmed, but JACKSON, the African-American choir leader and a Baptist preacher, is forced to stay in the village to recover from his injuries. With a recovery time of three weeks, both Jackson and the wary villagers don’t quite know what to make of this unexpected situation. Eager for any opportunity to create some fun, the mischievous Grethe convinces Jackson to come to their local choir practice and give them some much-needed inspiration.

When Jackson does turn up at the church, it is to everyone’s surprise and amazement, especially for the sceptical Hannah. Before she knows it, Hannah has been nominated as the new leader of the church choir. But her initial reluctance gives way to a growing enthusiasm for the music, as Jackson’s magnetic charisma begins to motivate her. Led by such an unlikely pair, does the choir really have a chance to succeed? 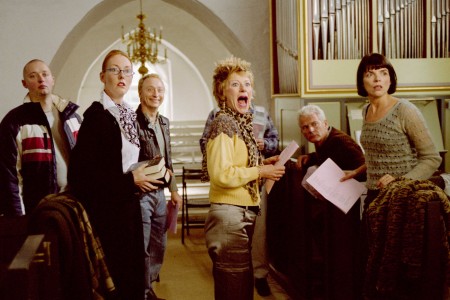 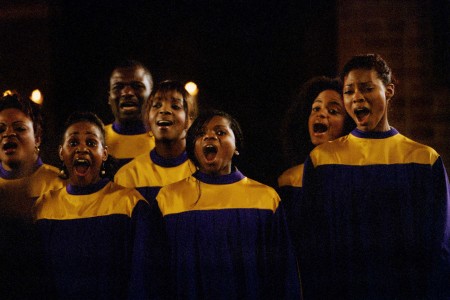 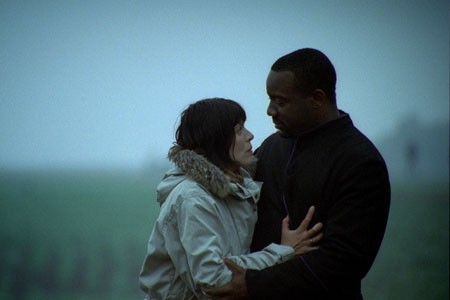 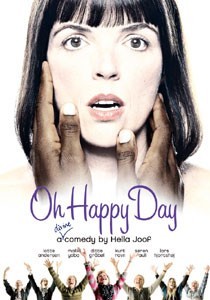 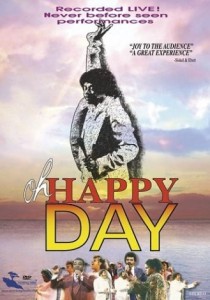 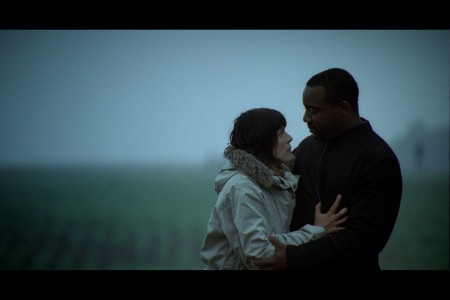