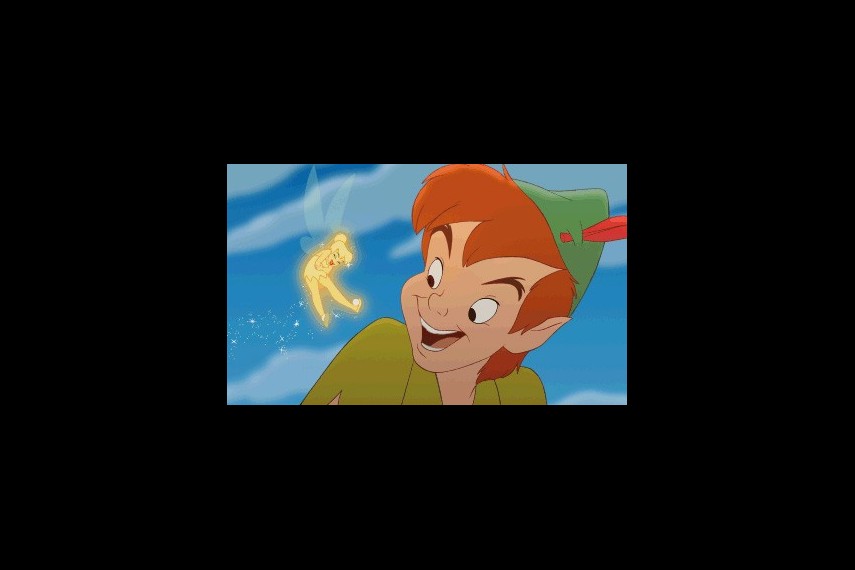 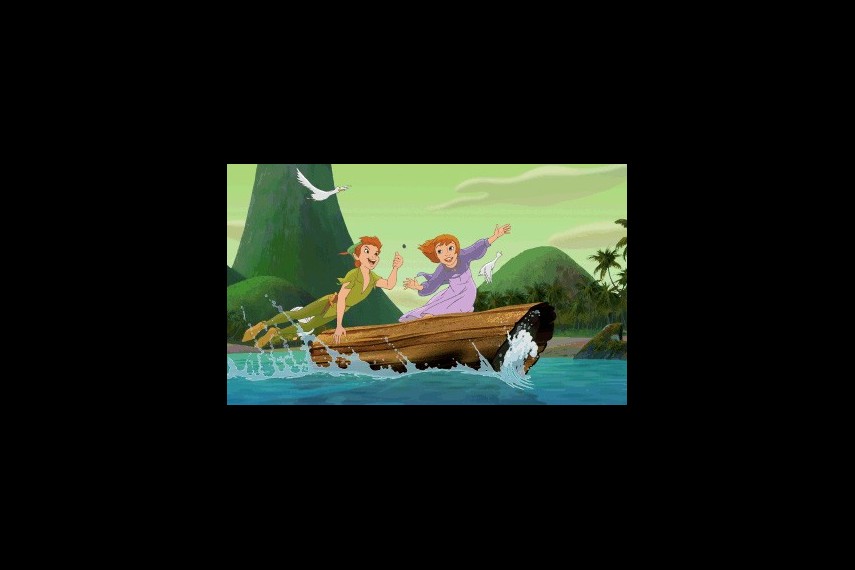 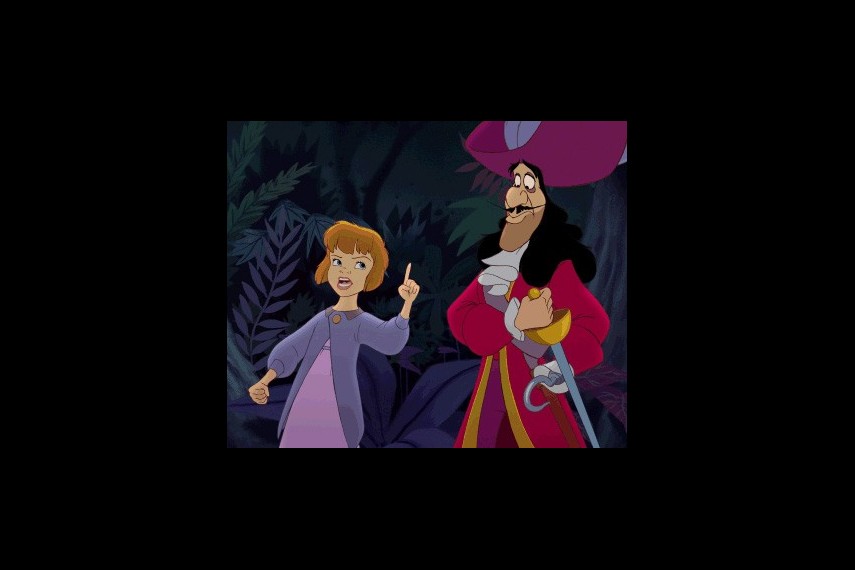 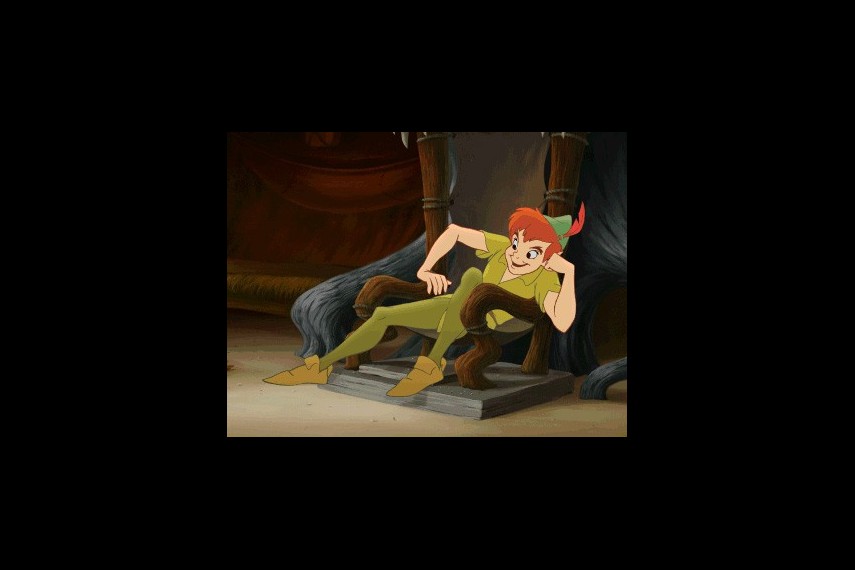 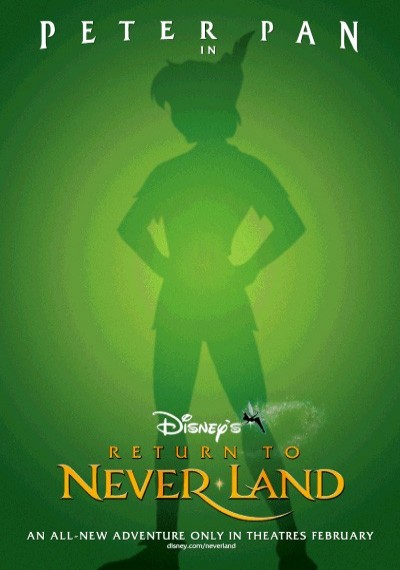 Following the second star to the right, then straight on till morning, one of the most loved Disney characters of all time returns in Walt Disney Pictures’ exciting all-new animated motion picture, “Return to Never Land.” Now, Wendy is all grown up with children of her own, and as the Blitzkrieg rages, she calms them with tales of Peter Pan, the boy who refused to grow up. Wendy’s stubborn 12-year-old daughter, Jane, has no patience for such nonsense… until Captain Hook himself uses the girl as a pawn in capturing his arch-rival. Peter Pan, Tinker Bell, and the Lost Boys come to her aid; however, even they cannot make Jane a believer in the magic of imagination. Unless she believes, she cannot fly, and there is no other way for her to return home. Worse, without Jane’s belief in fairies, Tinker Bell cannot survive. As the pixie slowly begins to fade, Peter strives to find a way to rescue the girl from the dangerous clutches of Captain Hook and show her that with faith, trust, and pixie dust, anything is possible. 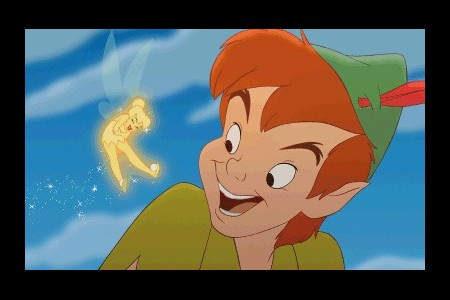 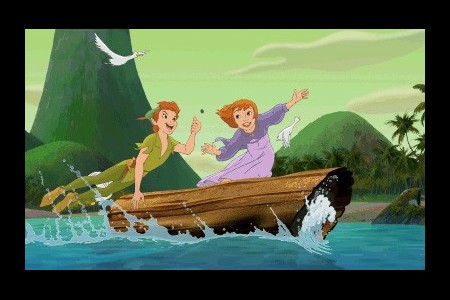 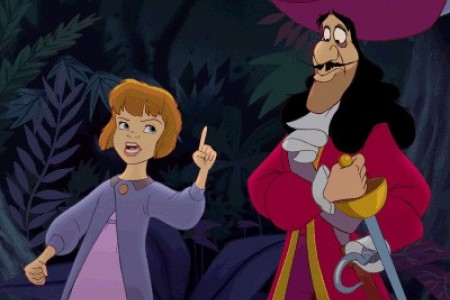 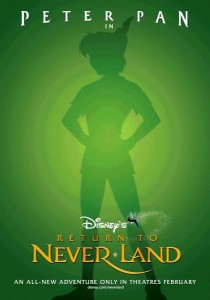 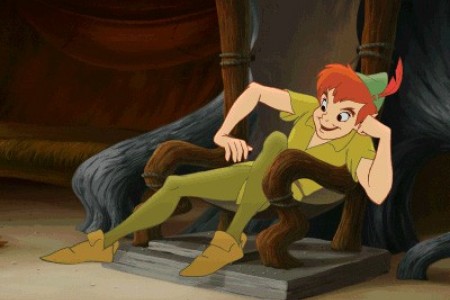