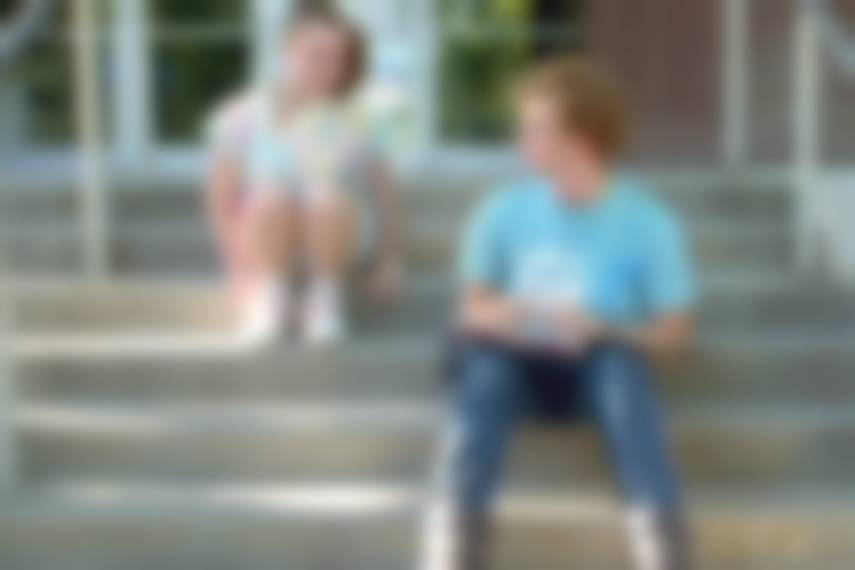 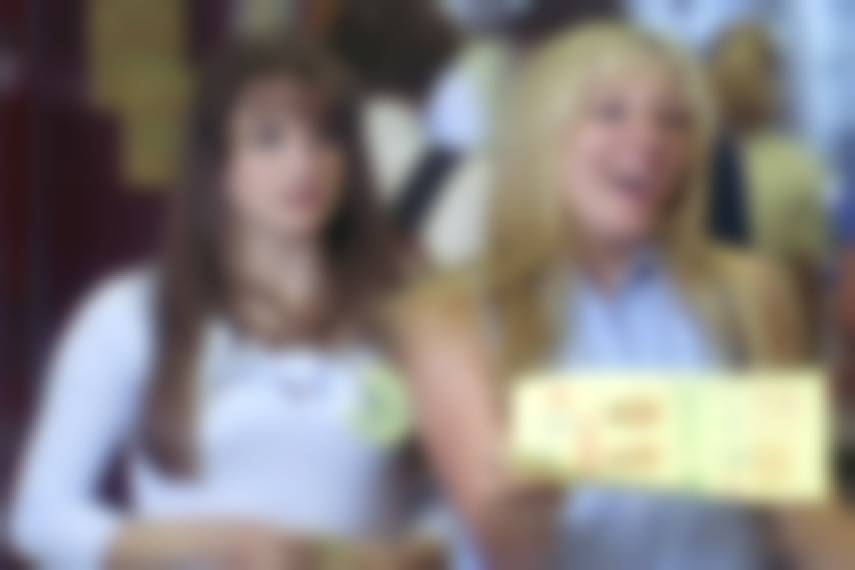 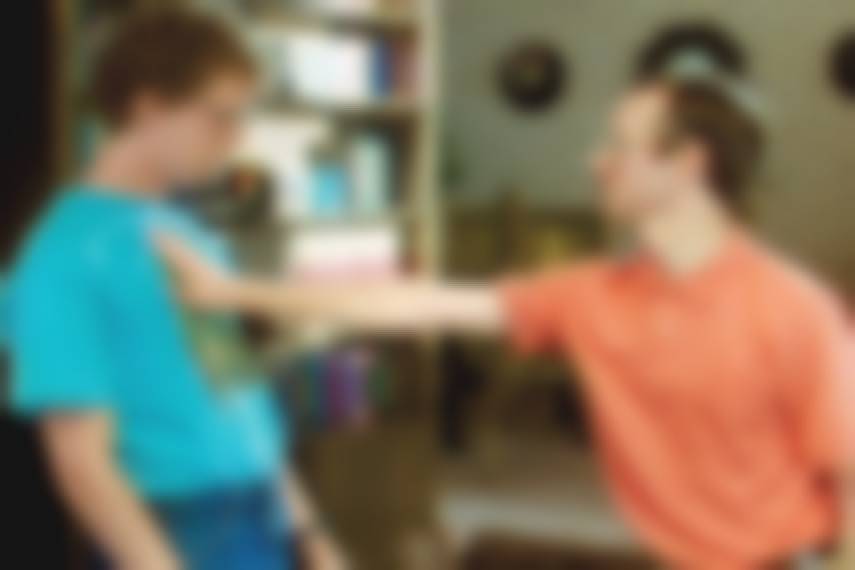 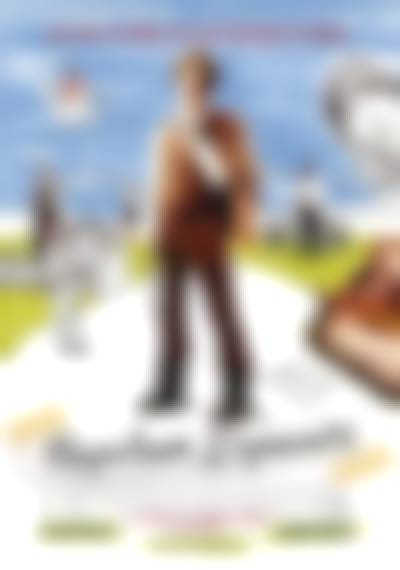 What word could possibly better sum up our experience this year at Preston High? Actually, I never even thought we’d make it through the Student Body Elections, but here we are. And to celebrate what we’ve all learned this year, for this yearbook we’ve decided to follow one of Preston’s least popular students. So meet Napoleon Dynamite, whom you might have seen muttering “Go-osh” and “Idiot” in the halls. You probably recognize his tight red afro, his moon-boots and hammer-pants and his mean game of one-man tether ball. But there’s far more to Napoleon than the laid-back nerd you’ve watched lecture about Loch Ness and get slammed into lockers. Because somehow this oddball managed to turn our school upside down and make the wildest dreams of his friends come true. Is Napoleon the ultimate outcast, or the reluctant hero of a kick-back generation? Either way, there’s definitely something about the guy that captures the comedy, tragedy, disorientation – and yes, sweetness – of trying to make it through life. Or at least high school. Just remember to keep loving summer all year round. 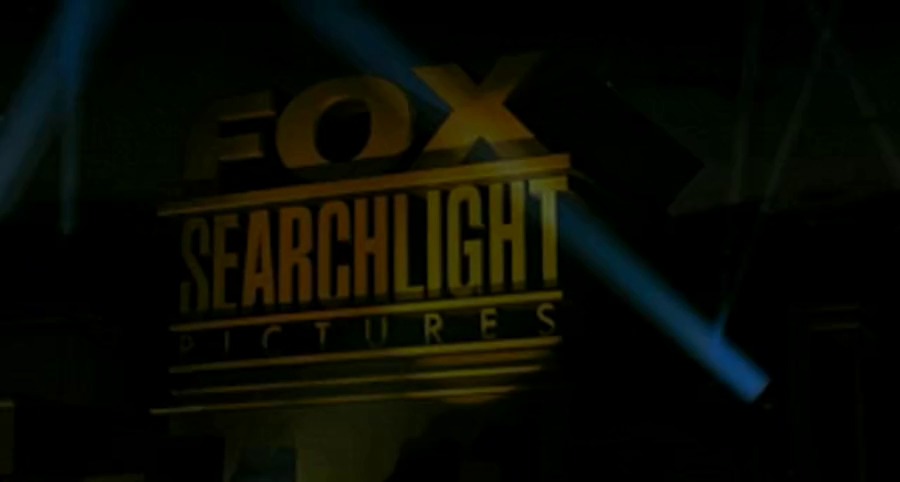 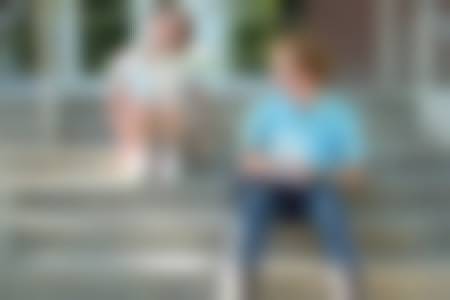 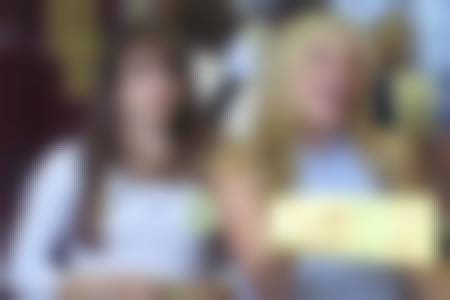 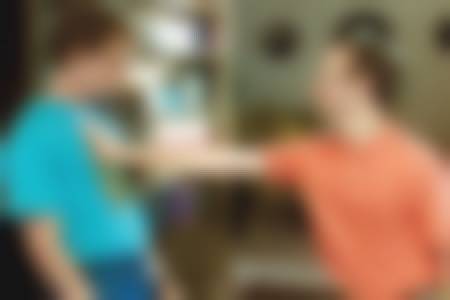 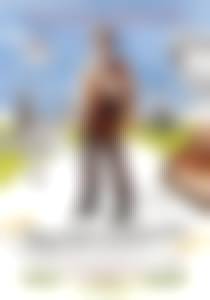