See it early. Avoid the mob. 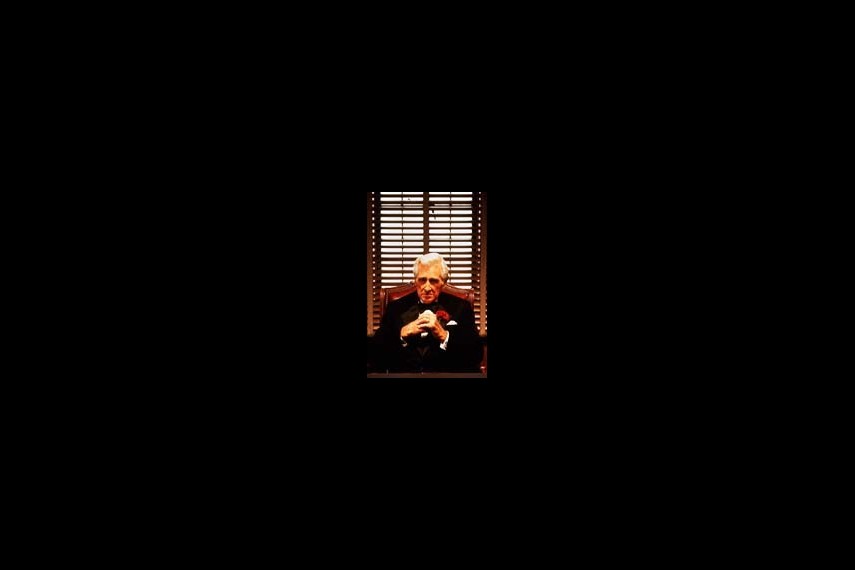 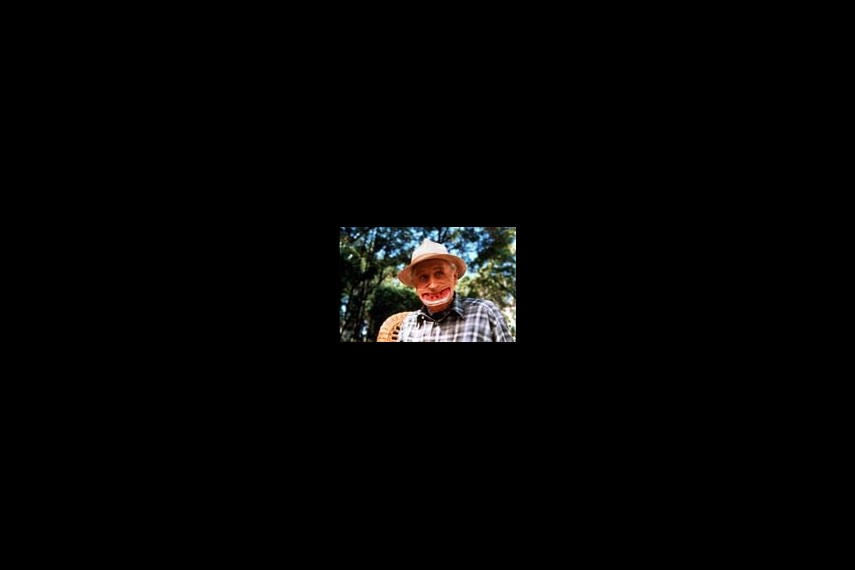 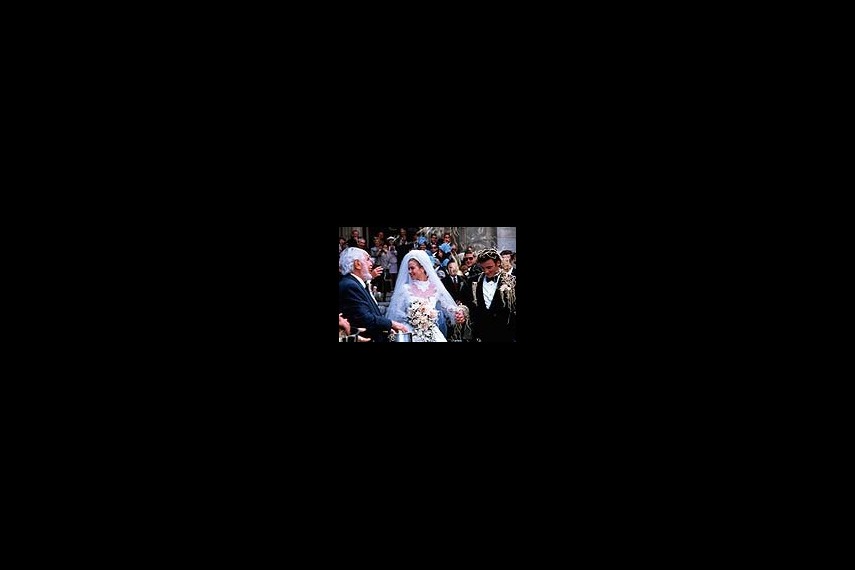 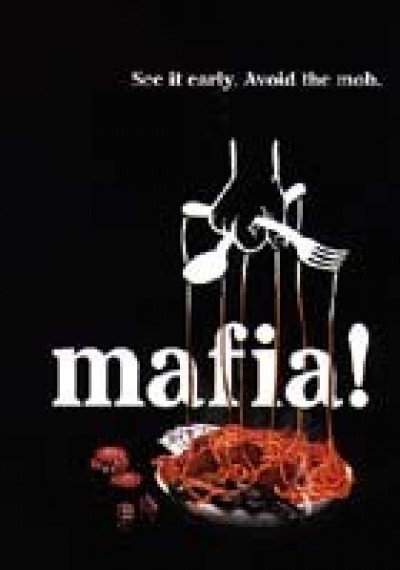 As the story of the Cortino family unfolds over nearly a century, young and innocent Vincenzo Cortino is driven from his home in Sicily and forced to swim to America. There he grows up to become the infamous patriarch of a powerful crime family. However, in his twilight years Vincenzo realizes the reins of power must be handed down to one of his sons: either the psychotic Joey (BILLY BURKE) or the war hero Anthony (JAY MOHR). Strong family loyalty, the struggle for power and relentless treachery form the unlikely background for this parody.

Touchstone Pictures is proud to make you an offer you can't refuse, 'Mafia!' Jim Abrahams directs from his origi nal screenplay which he wrote with Greg Norberg and Michael McManus. The producer is Bill Badalato. Executive producers are Peter Abrams & Robert Levy. 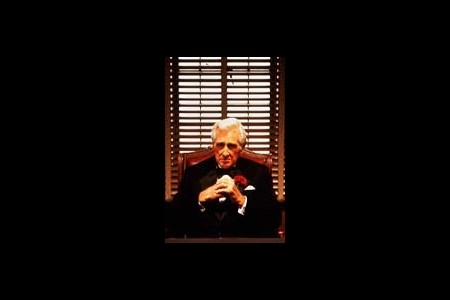 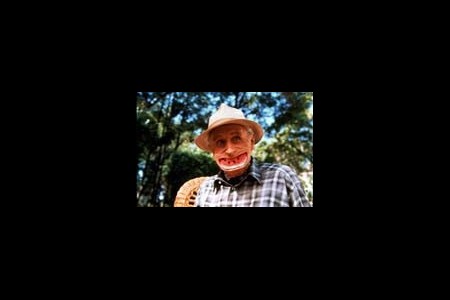 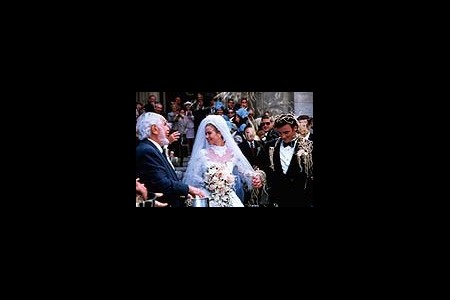 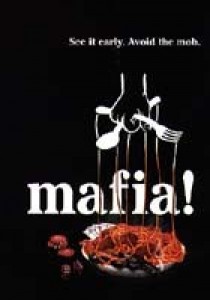