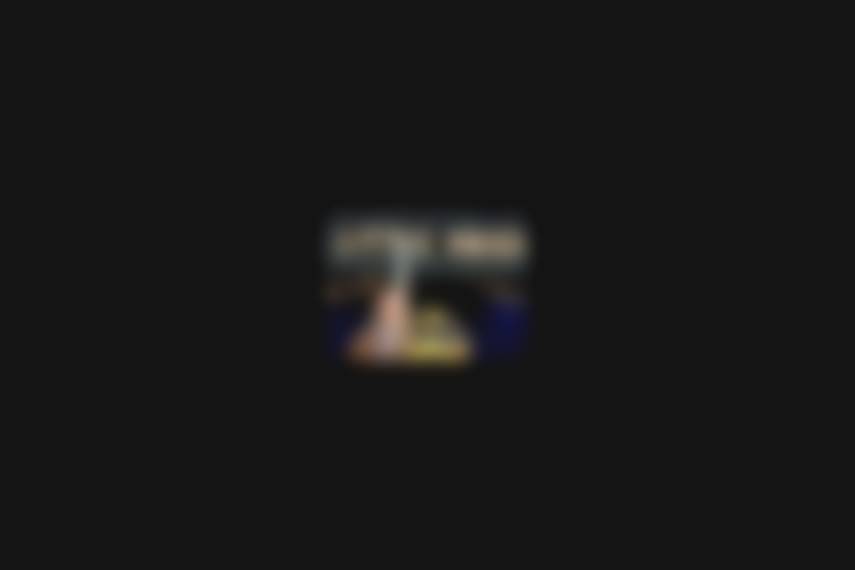 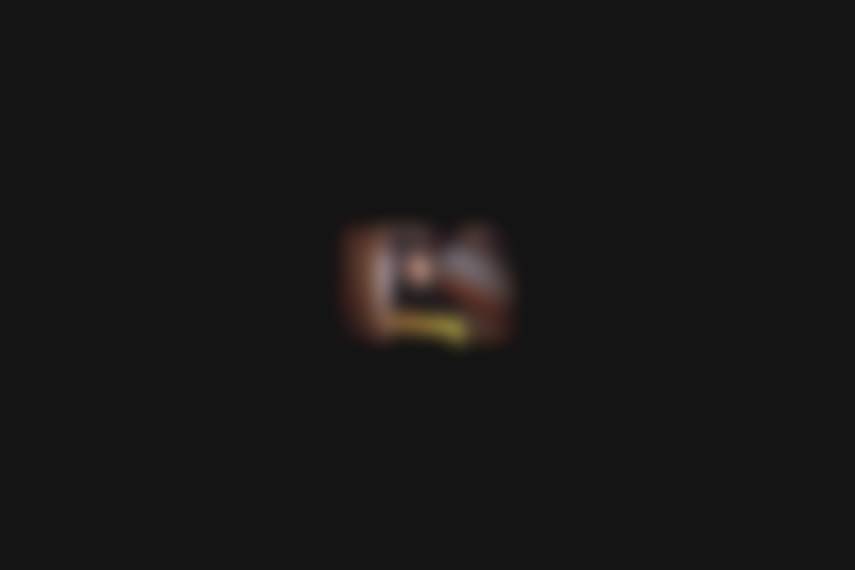 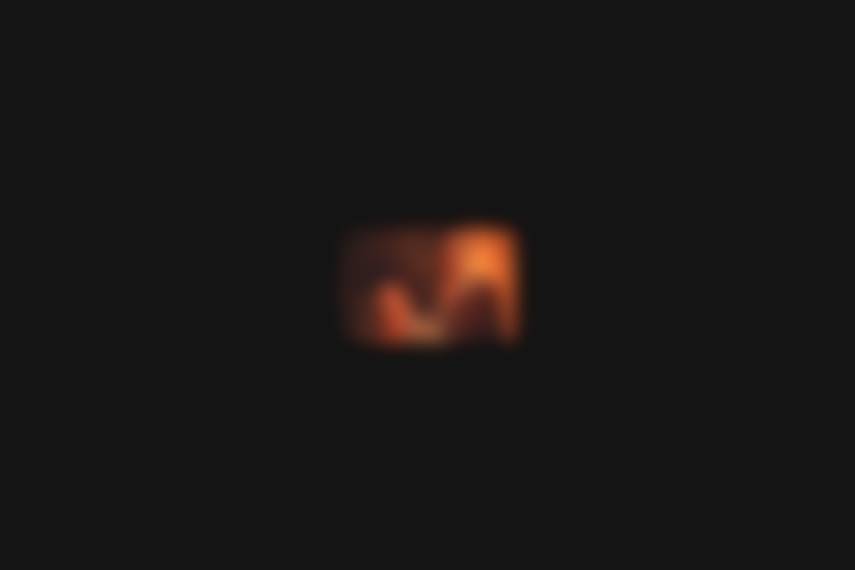 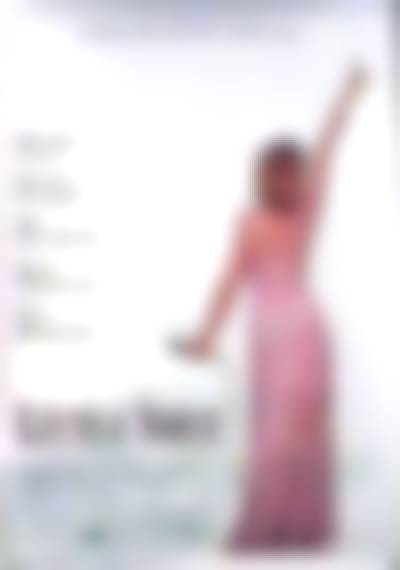 LITTLE VOICE is a magical musical comedy about the power and perils of expression. Based on one of London's most acclaimed hit plays, the story follows an aging but on-the-prowl widow who never shuts up and her reticent, reclusive daughter who barely speaks at all. Dubbed 'Little Voice' or 'LV' by her uncomprehending mother, this unusual young woman is hiding an incredible secret gift. Little Voice may not speak, but she does sing, uncannily capturing the legendary inflections- and personas - of Judy Garland, Marlene Dietrich, Shirley Bassey and Marilyn Monroe.

When Little Voice's private gift becomes a public spectacle, she stands at the crossroads of losing her soul - or finding her own true voice.

Jane Horrocks stars as the mysterious LV, who lives in the dark attic of an unkempt house on a dead-end street in a seaside town of Northern England. Ever since her father's death, LV has been silent, spending her days listening to his incredible, classic record collection and living in the enchanted charm of his favorite singers and performers. Meanwhile, her motor-mouthed mother Mari (Blethyn) - all brass and no class - is living it up, continuing on a boozy cruise for exciting lovers.

Then a new man struts into Mari's life: Ray Say (Caine), a sleazy and spectacularly unsuccessful local talent agent who Mari thinks of as 'Elvis Breath' and her best chance yet for 'loving.' Meanwhile, LV has a revelatory run-in of her own with a man almost as shy as she is - a telephone repair-man named Bill (McGregor) who isn't much for vocal communication. It is the first time anyone, other than her father, has paid attention to her.

But just as things are opening up for Little Voice, Ray Say hears the magical strains of Judy Garland coming from her room - and realizes that's no ghost, it's Little Voice. Stunned by her talent, he smells the big time. Dreams and desperation collide as he and Mari stake everything on making the terrified and resistant Little Voice into a star. 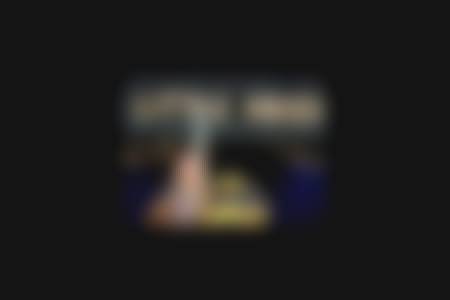 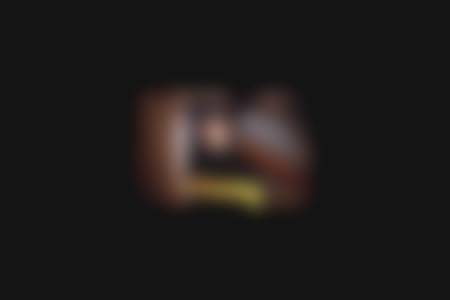 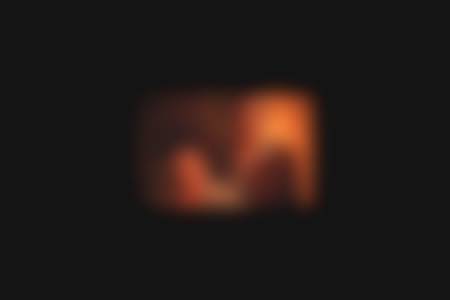 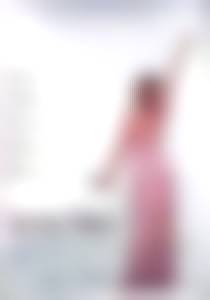