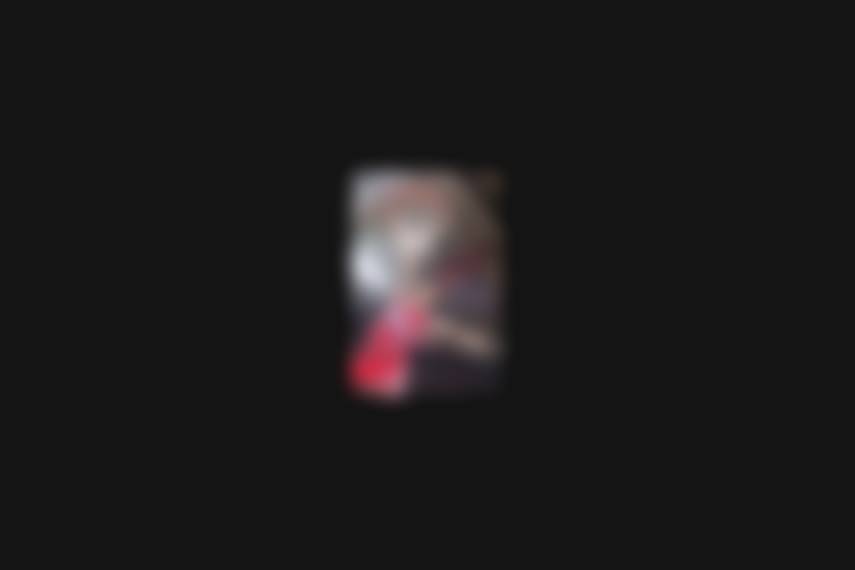 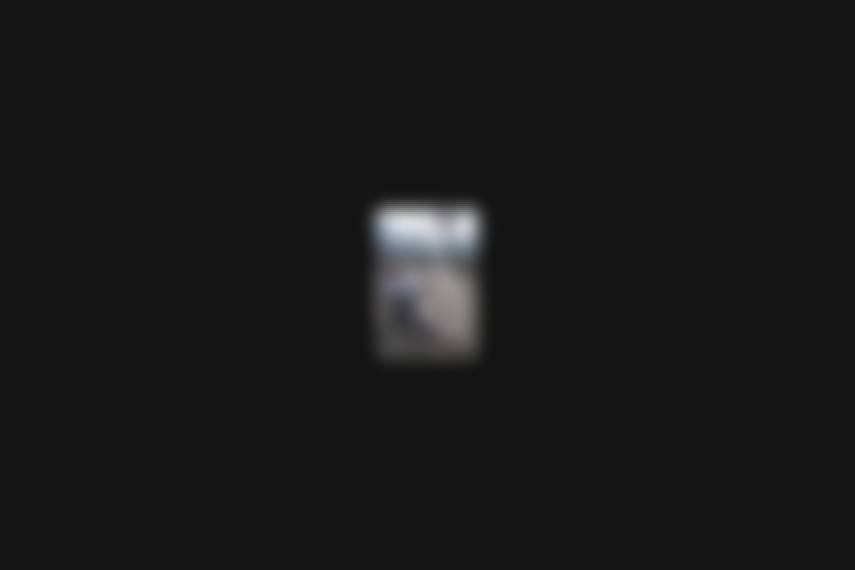 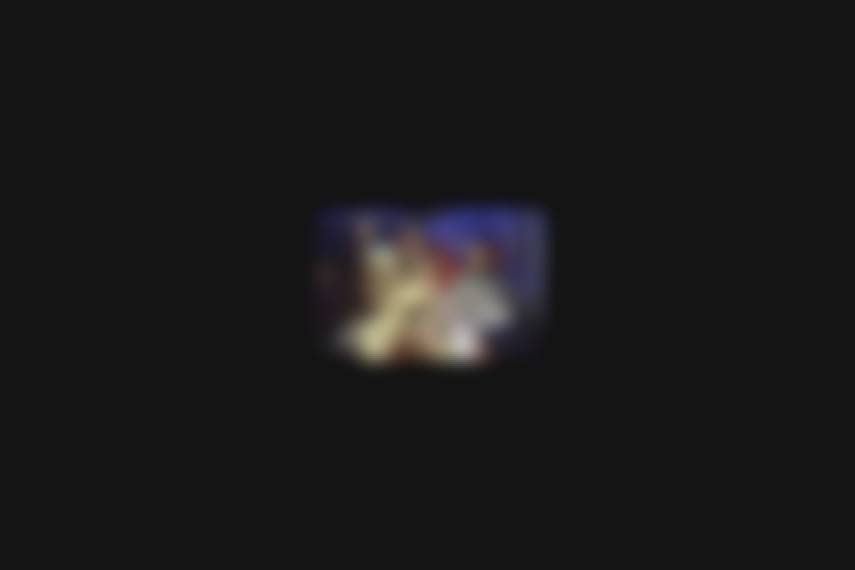 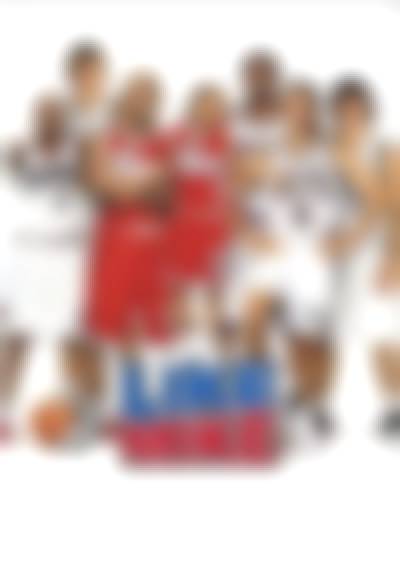 Fourteen year old, hoops-loving Calvin Cambridge has a dream: to be a famous basketball player - to mix it up among the NBA"s greatest. But in a game dominated by giants with unparalleled athletic abilities, Calvin"s diminutive stature and limited skills, make this a far-off fantasy. Or is it? After he laces up a mysterious pair of old sneakers inscribed with the faded initials "MJ,"; Calvin makes the leap from playground hijinks to NBA superstardom ... hitting 25-foot jumpers, making behind-the-back passes and slamming home devastating dunks. Along the way, Calvin teaches his incredulous All-Star roommate and teammates a few non-hoops-related lessons. 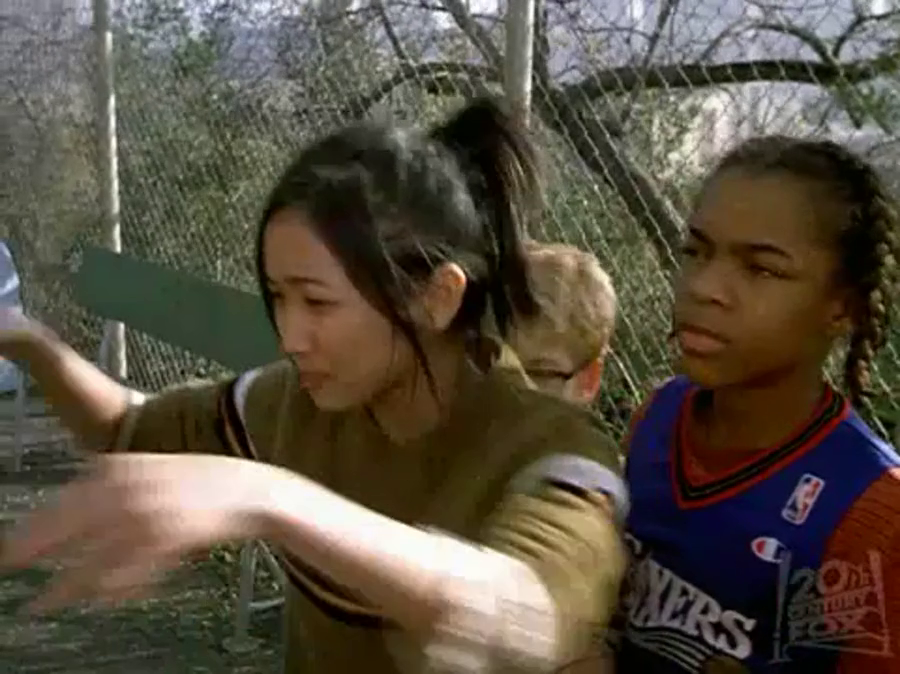 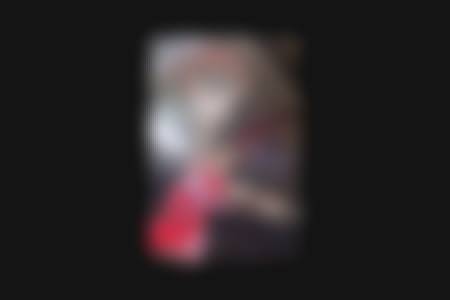 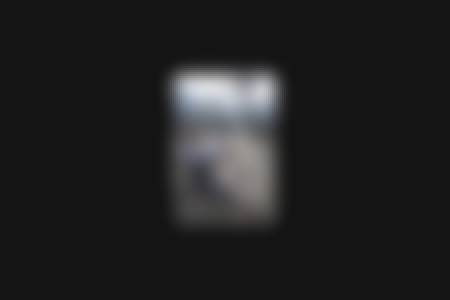 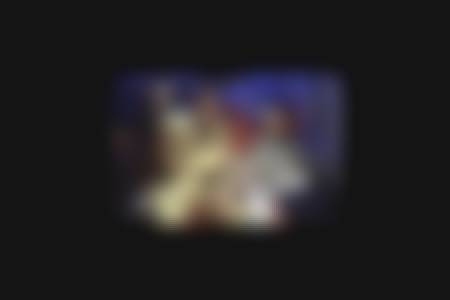 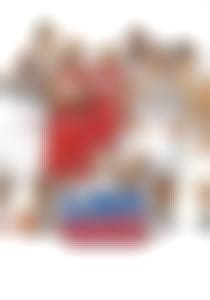