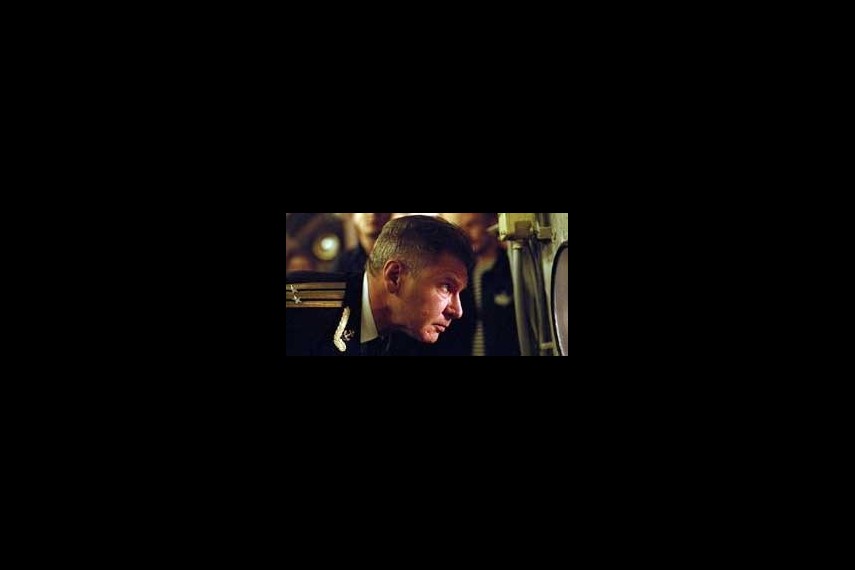 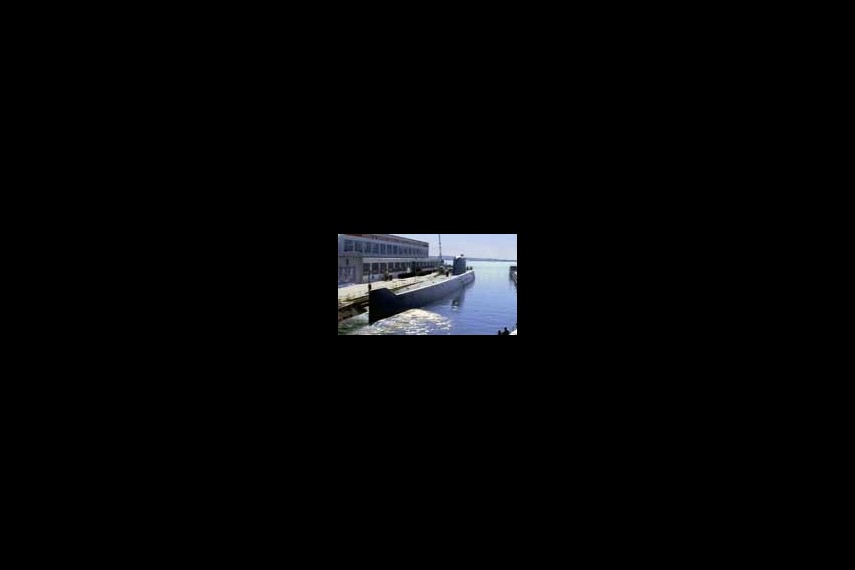 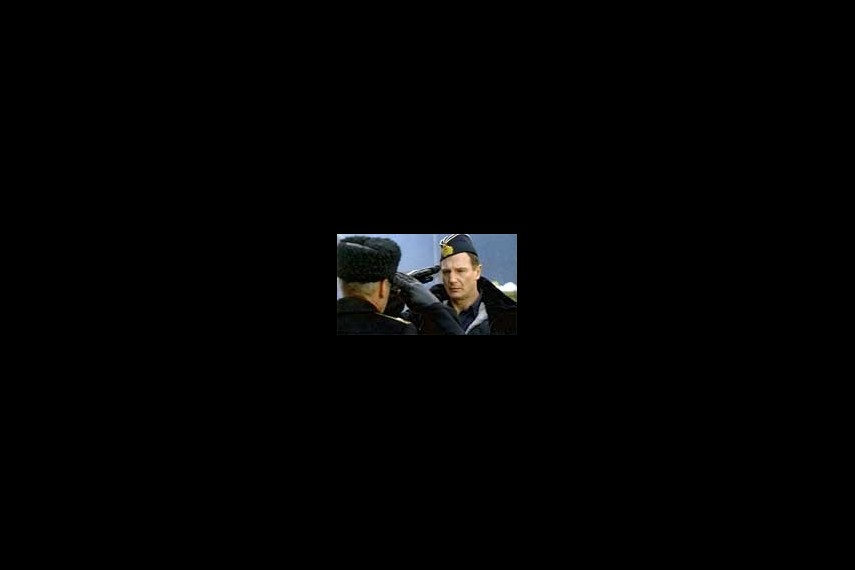 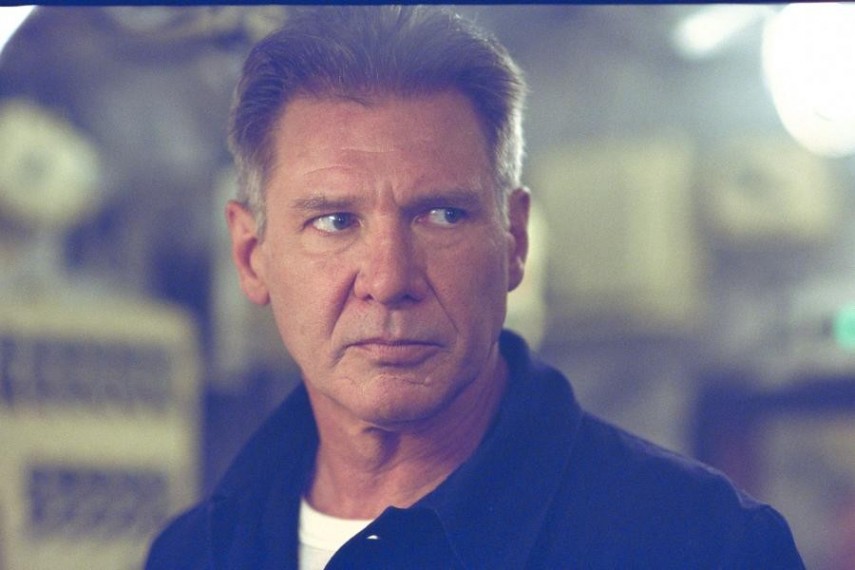 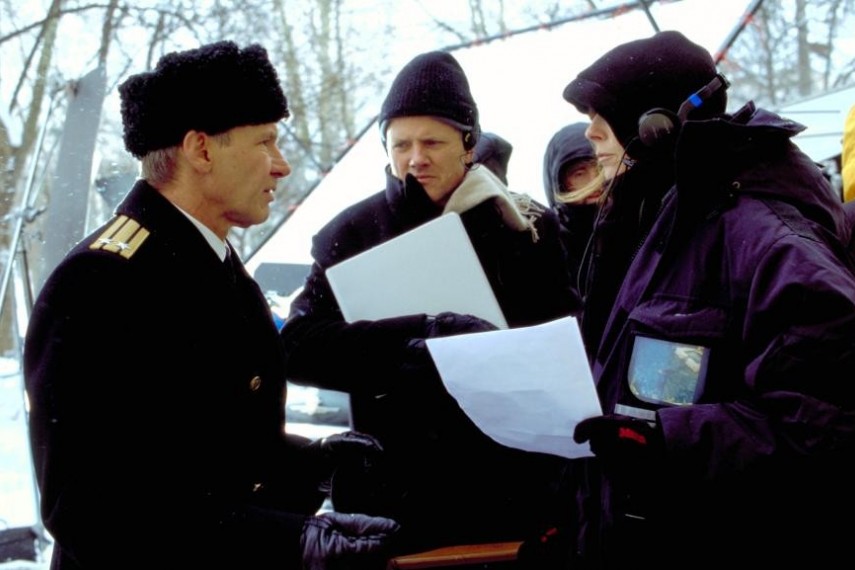 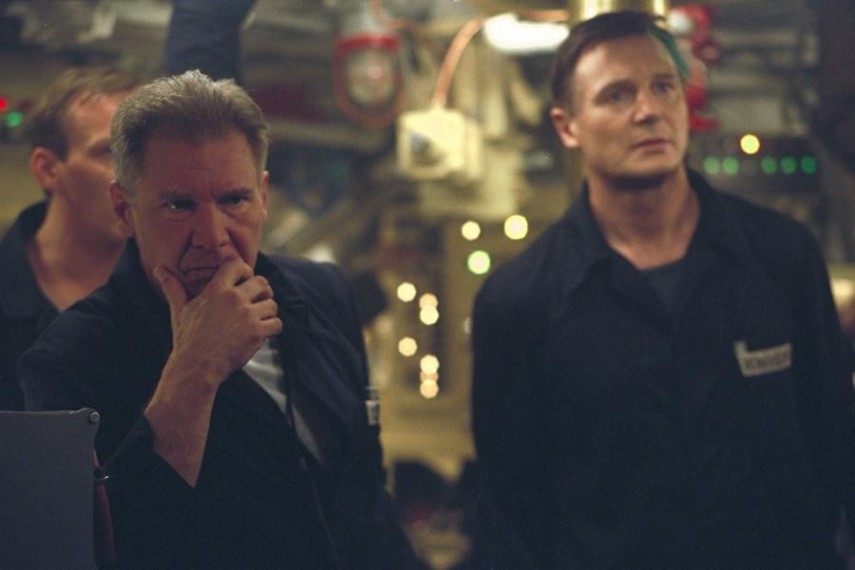 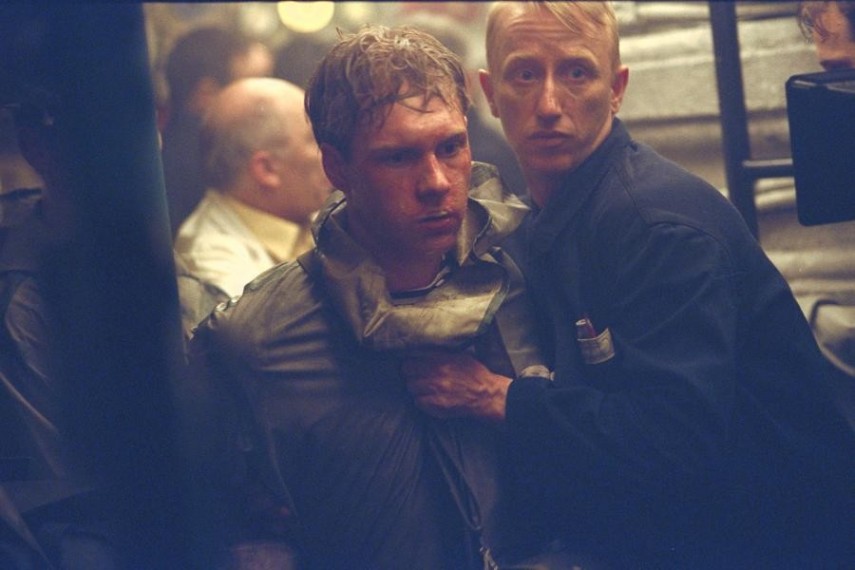 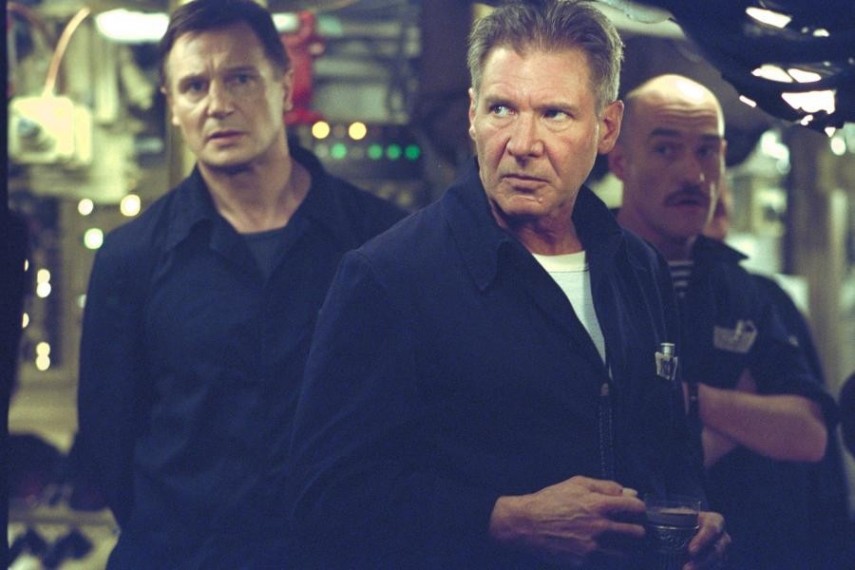 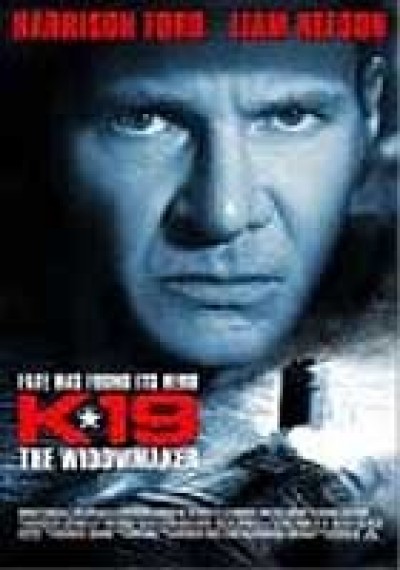 Loved and trusted by his men, respected as the most experienced submarine captain in the Soviet Navy, Captain Mikhail Polenin (Neeson) is removed from command of K-19 when the Soviet leadership decides he isn't readying their flagship sub fast enough for her maiden voyage. In his place, the naval brass summons Captain Alexei Vostrikov (Ford), a strictly 'mission-oriented' officer with an iron will, who takes K-19 out to sea precisely on schedule at 1600 hours on June 18, 1961.

Polenin, due to his practical knowledge of the sub, remains on board as Vostrikov's executive officer, and the two clash repeatedly. They do, however, have one thing in common: Each is dedicated to the Navy and to the country they serve.

Once under way, Vostrikov tests K-19 and the crew to the utmost degree, conducting drill after drill, driving the submarine and the men to the edge by plunging toward maximum diving depth, then beyond, barely short of the fatal 'crush depth,' nearly 1,000 feet under the sea.

At last the mentally, emotionally and physically taxing sea trials end with the successful launch of a test missile. Then a fateful order comes from Moscow: K-19 is to head westward, slipping past NATO bases to take up its Cold War patrol station a mere 400 kilometers off the U.S. coastline?between Washington, D.C., and New York.

Unaware that the submarine has been crippled, steadfast Captain Vostrikov obeys the Motherland, taking K-19 and his men on what could be their last voyage. For on July 4, 1961, with the patrol mission scarcely under way, a disaster of global magnitude strikes: the atomic submarine's reactor cooling system springs a leak, and the reactor core slowly, relentlessly heats up. If it reaches 1,000 degrees the reactor could melt, with catastrophic results. Sealed and intensely radioactive, the reactor compartment, if opened, would send massive amounts of radiation throughout the ship. And yet, it must be done, for an eruption of the reactor could set off missile warheads, and a nuclear explosion so close to a NATO base could trigger World War III. 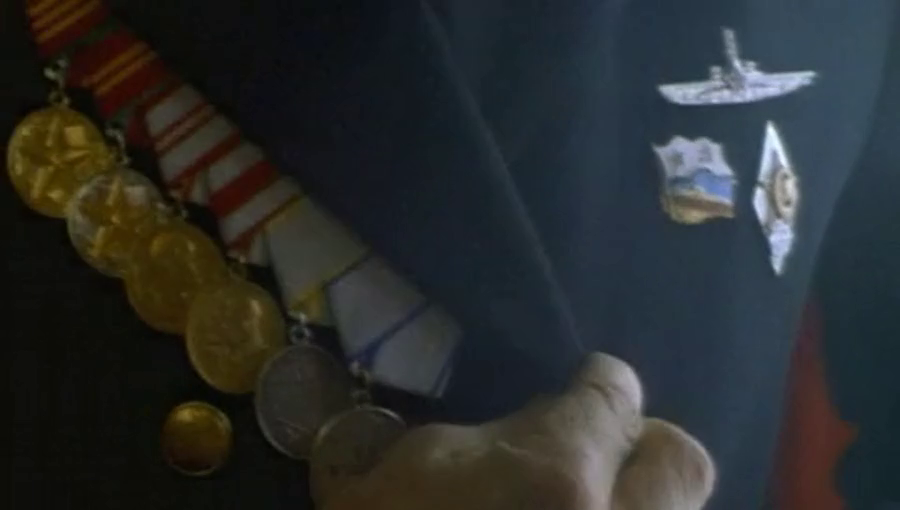 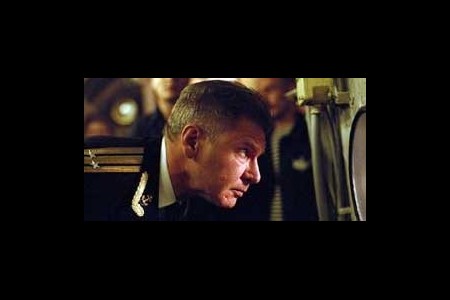 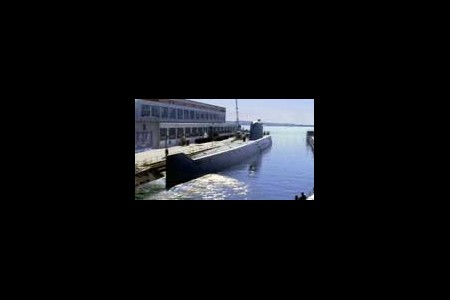 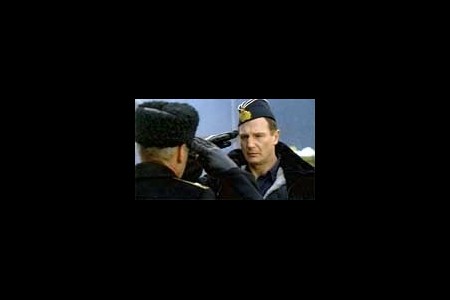 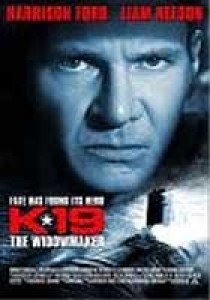 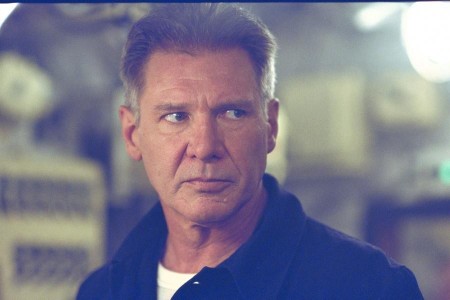 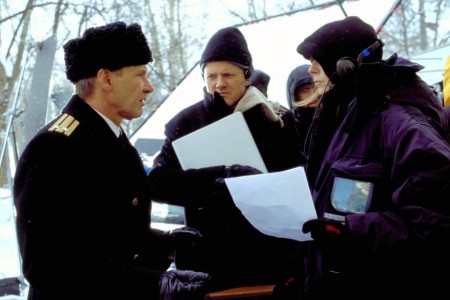 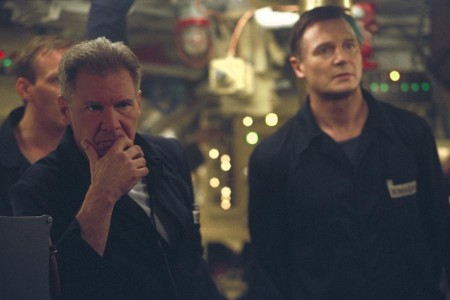 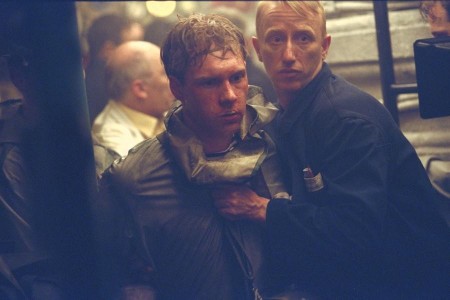 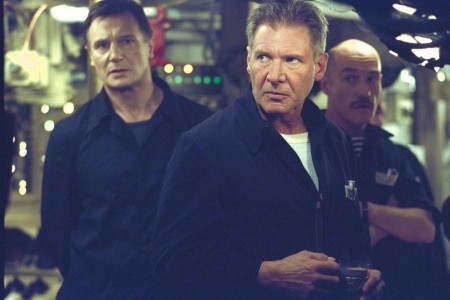