The Greatest Hero Ever Assembled 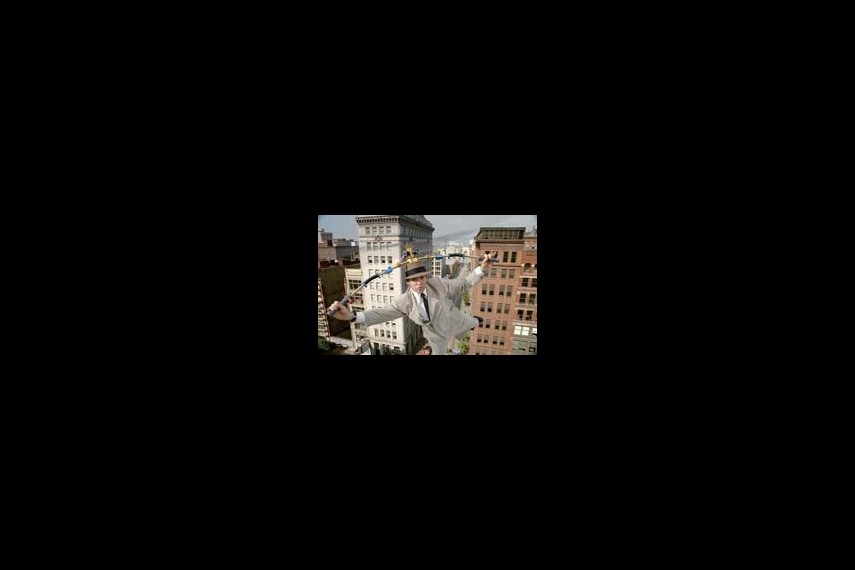 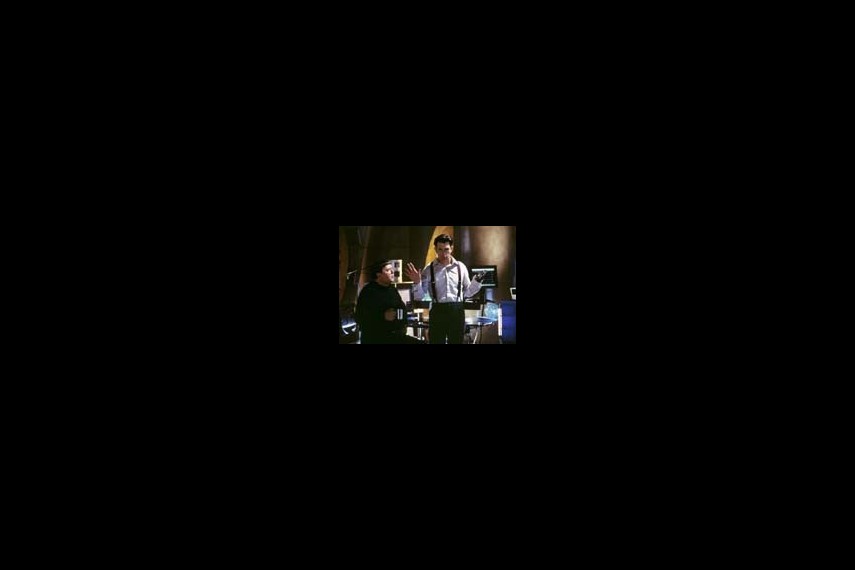 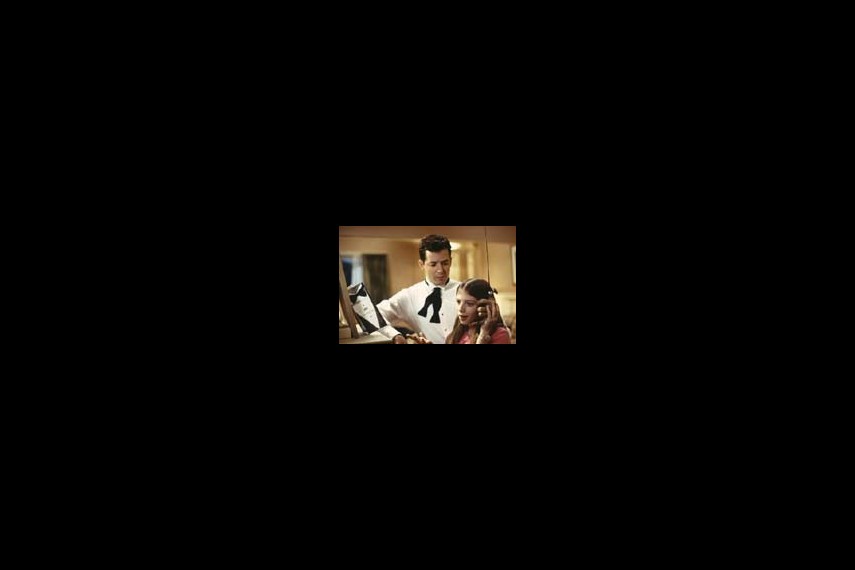 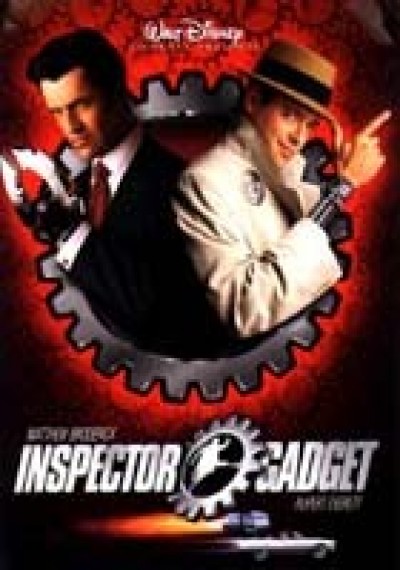 Based on the popular cartoon character of the same name, 'Inspector Gadget' is a wild and quirky adventure comedy about a somewhat naive and inept security guard, John Brown (MATTHEW BRODERICK), whose big heart is equal to his far-fetched dreams of becoming the world’s greatest police officer. However, nothing is impossible. Suddenly, unexpected circumstances make him the ideal candidate for a top secret law enforcement project, and pretty scientist Dr. Brenda Bradford (JOELY FISHER) applies her expertise in robotics to build him into a man of many talents–and accessories.

Using a vast array of grafted-on gizmos and doohickies to bust bad guys, the often clueless Inspector Gadget must also employ all his common sense to crack an especially complicated case. As he penetrates Riverton City’s darkest underworld, Inspector Gadget must save not only his good name and reputation, but also rescue the world from the nefarious Claw (RUPERT EVERETT), in Walt Disney Pictures’ live-action comedy 'Inspector Gadget.' 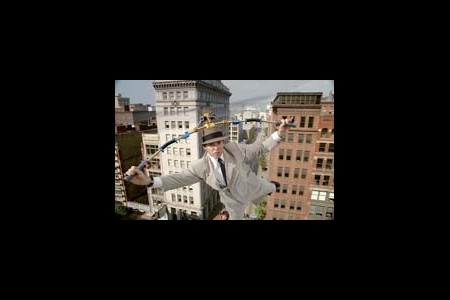 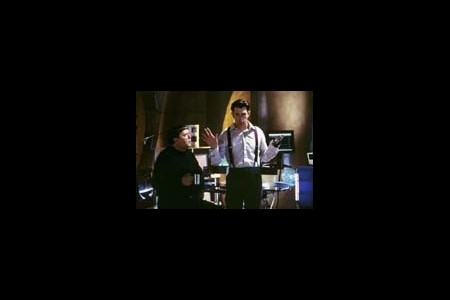 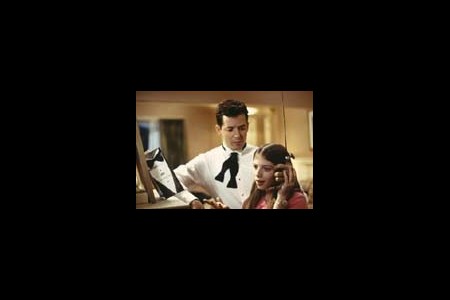 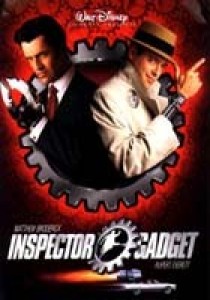