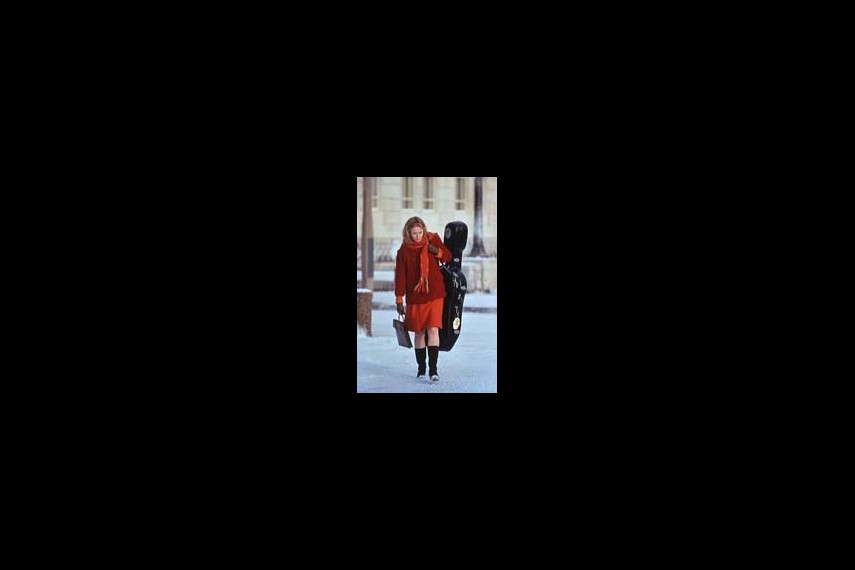 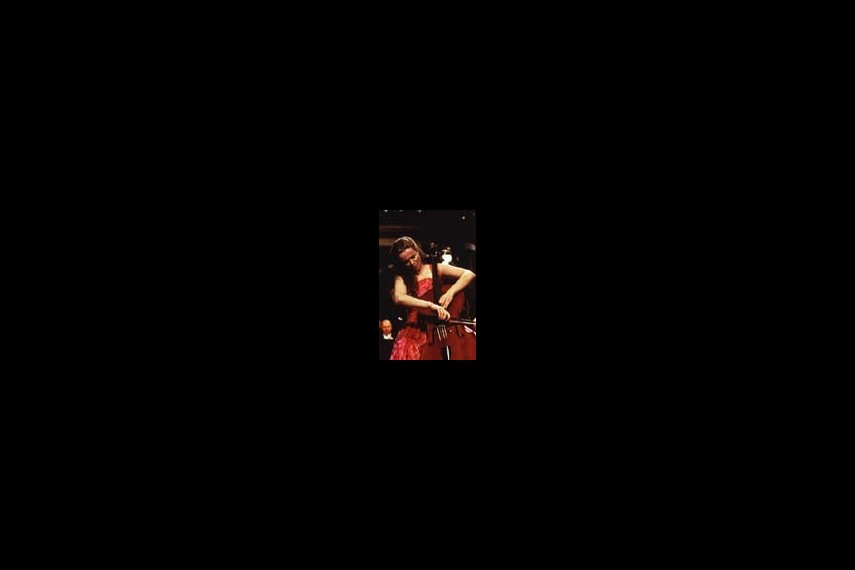 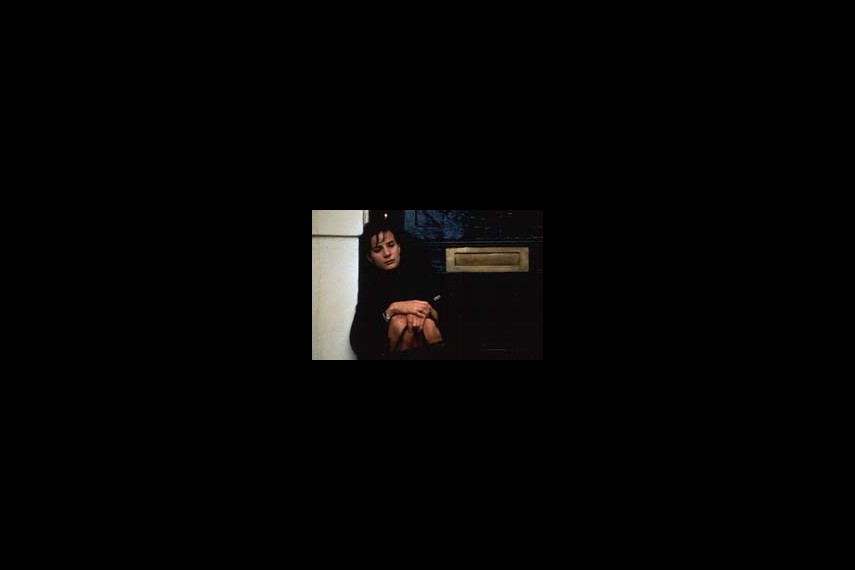 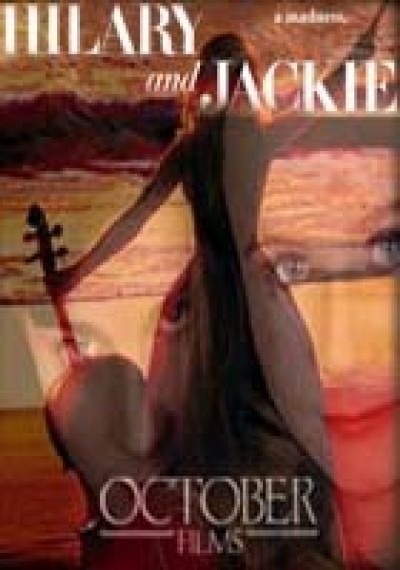 'One of the Best British Films of the Decade' Sunday Times

Two little girls, Hilary and Jackie du Pre, are inseparable, sharing their own special world of music and laughter. At first Hilary, the elder sister, is the star musician but when Jackie reaches the tender age of nine, her extraordinary gift as a cellist takes the world by storm. As the sisters grow up, they grow apart. When Jackie disappears on international tours, the only contact for the family is the dirty laundry she sends back. When Hilary announces her marriage to Kiffer a talented young conductor, Jackie responds by announcing her own engagement to the renowned pianist and conductor, Daniel Barenboim.

The two sisters drift apart, until one day Jackie arrives unexpectedly at the remote farmhouse where Hilary and Kiffer live with their children. Desperate for love and reassurance Jackie tells Hilary that she wants to sleep with Kiffer. Hilary has never been able to say no to Jackie. Jackie becomes part of the family until o~e day Kiffer decides it has to stop. Jackie walks away from her sister's house and we see how life looked from her point of view - the loneliness of endless tours, where you can't explain your unhappiness in a foreign language and where everyone says they love you but you have no friends. Just a cello that you soon grow to hate more than life itself.

Then Jackie meets Daniel Barenboim at a party. She takes her hated instrument and speaks to him through it, thanking her cello for finally bringing her happiness. But as the world celebrates their fairy-tale love story, something is happening to Jackie. Constantly tired she fears she's losing her mind. She returns to Hilary and Kiffer but, in her eyes, is rejected by them. Then one night, on tour, she can't feel her fingers. She can hear the music, but she can't play it. Finally, she collapses.

Diagnosed with multiple sclerosis, Jackie is actually relieved to know she is not going mad. The celebrated cellist becomes a celebrity invalid, rejecting the sister who she believed had let her down at her moment of greatest need. Only as the end nears can the two women reach across the divide to find a moment of peace and happiness together. 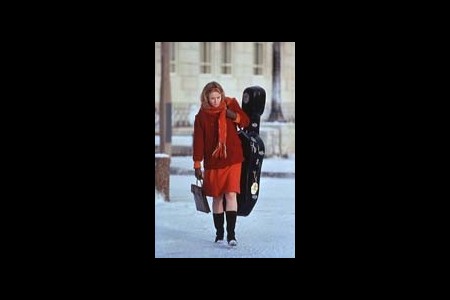 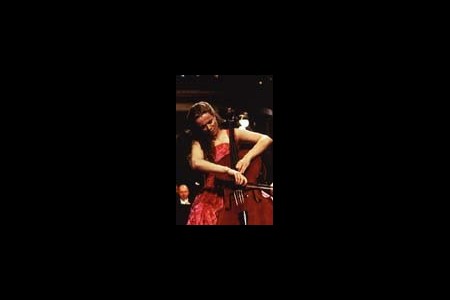 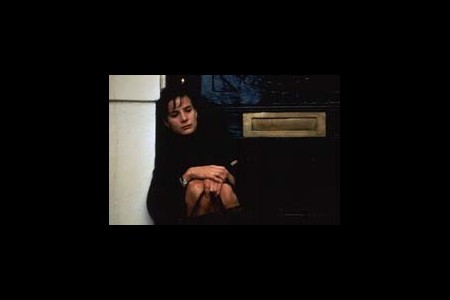 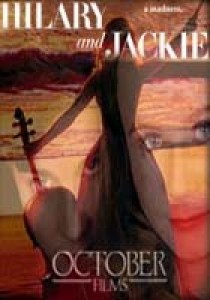