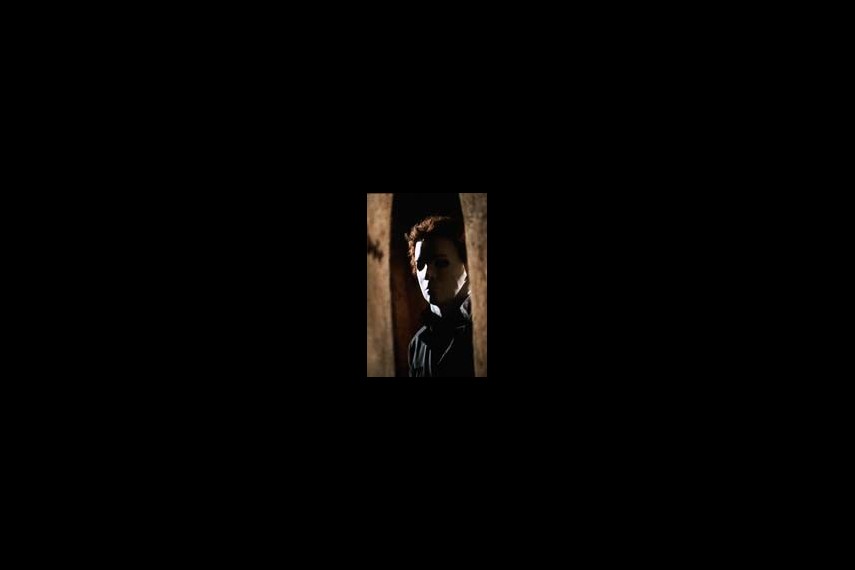 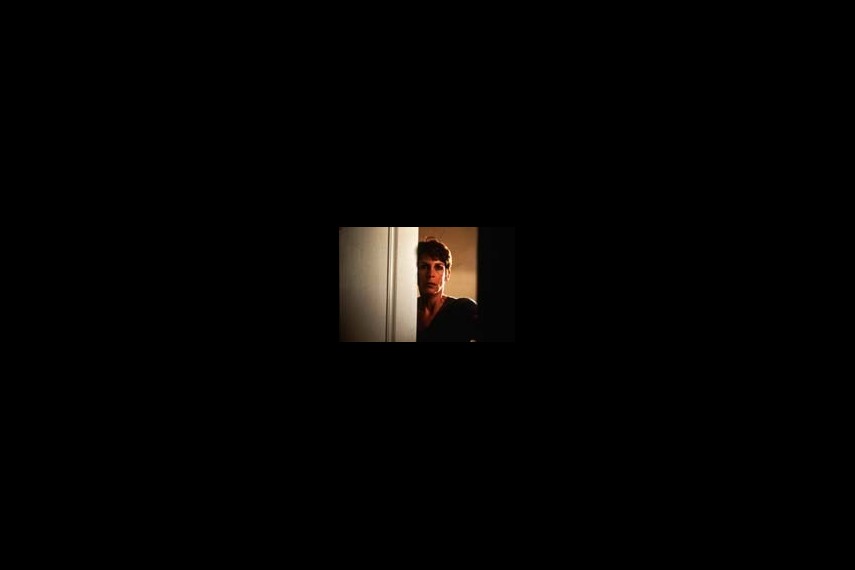 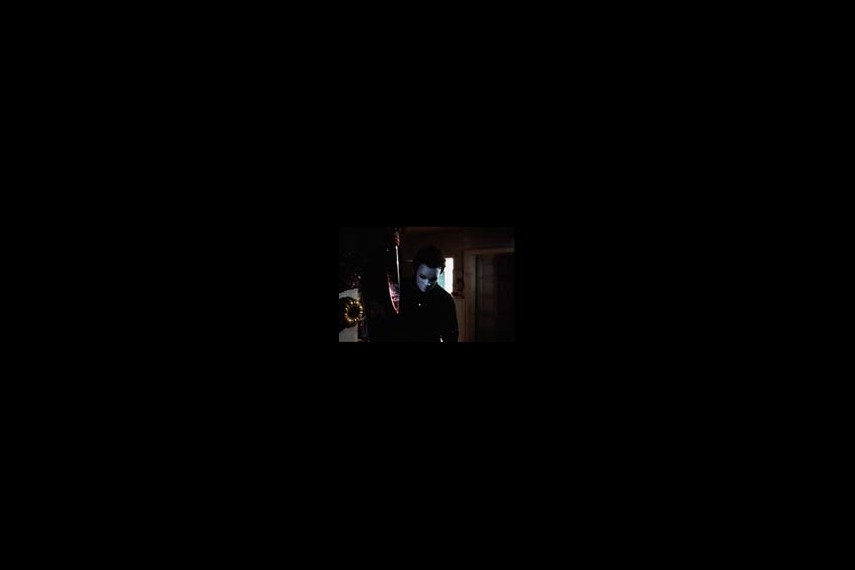 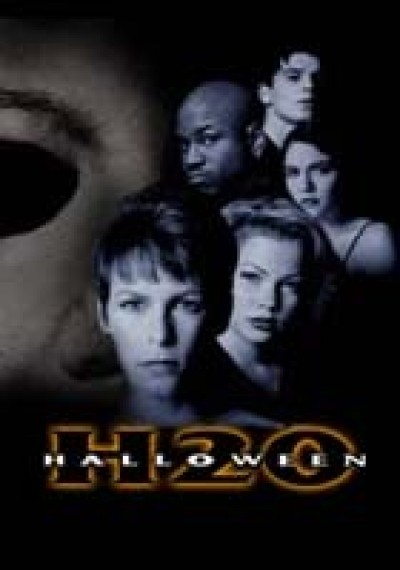 Twenty years ago was the night HE came home. And so began Michael Myers' bloody reign of terror in John Carpenter's classic thriller HALLOWEEN which established new genre hallmarks and introduced Jamie Lee Curtis to terrified audiences nationwide with her break-out performance as Laurie Strode. Now, twenty years later, Laurie and Michael are about to meet again. On the eve of its 20th anniversary the legendary scream queen is back to put evil in its place ... for good.

In this sequel to the original HALLOWEEN, Jamie Lee Curtis returns as Laurie Strode - who, twenty years later, is still struggling to put her past behind her. Living under the alias Keri Tate in a small town with her 17year-old son, John (Josh Hartnett in his feature film debut), she works as the head mistress of a private school. Her only confidante is Will Brennan (Adam Arkin), the school guidance counselor.

Now, twenty years later, Michael Myers is suddenly back in her life with a vengeance and its not just Laurie Strode he's after. The terror begins for a whole new generation, including Jimmy (Joseph Gordon-Levitt) the next door neighbor, Ronny (LL Cool J) the aspiring novelist who works as the school security guard, John and his girlfriend Molly (Michelle Williams) and their friends Charlie (Adam Hann-Byrd) and Sarah (Jodi Lyn O'Keefe). When this small group of students ditch the school camping trip to have their own Halloween fun, they find that blood is thicker than water. Once again, Laurie Strode must endure a Halloween from Hell. 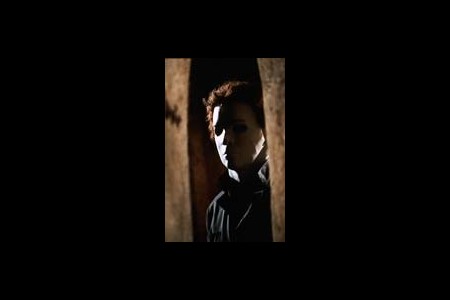 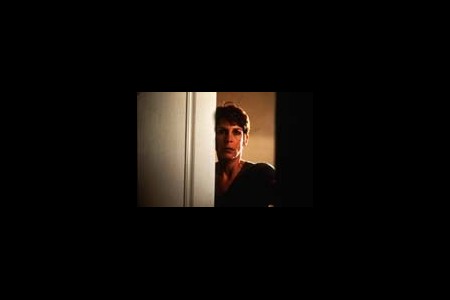 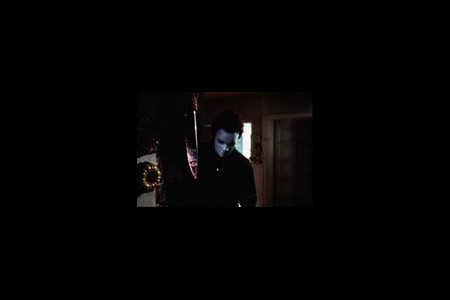 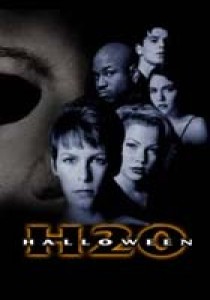