The Flight of the Phoenix 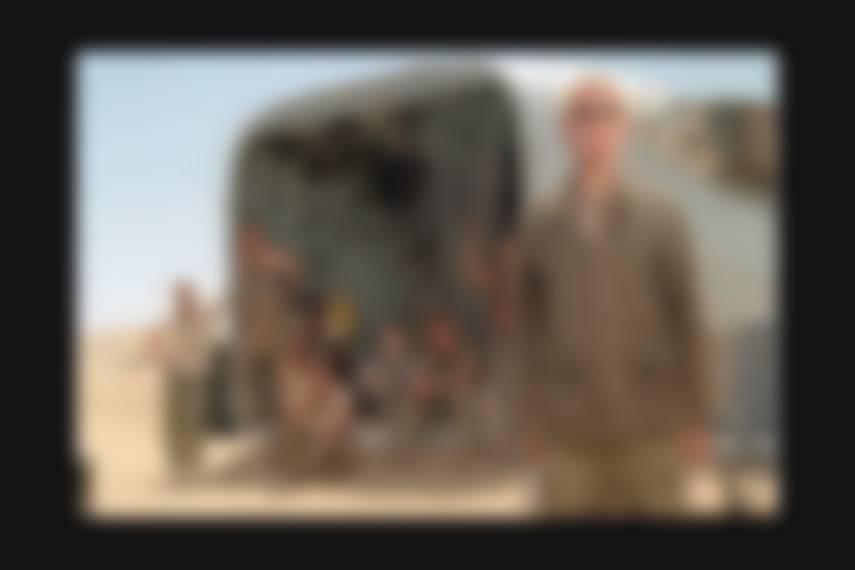 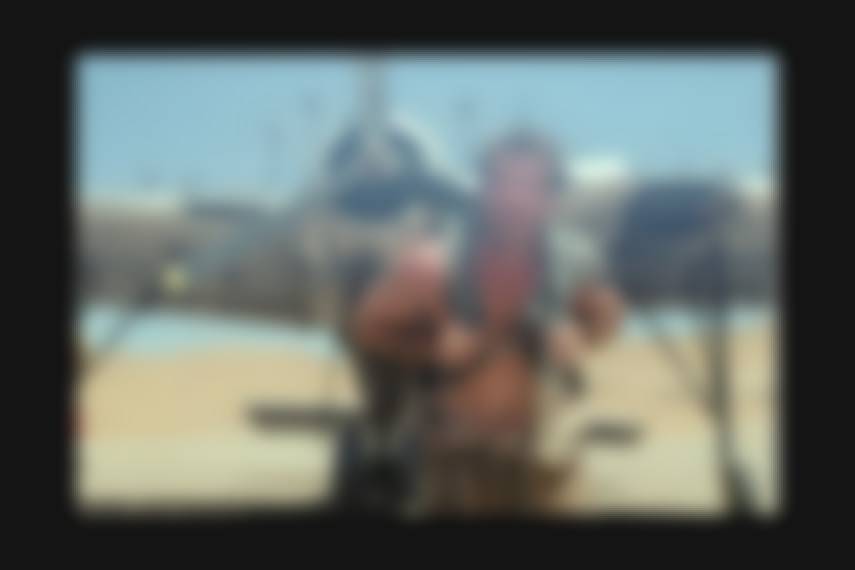 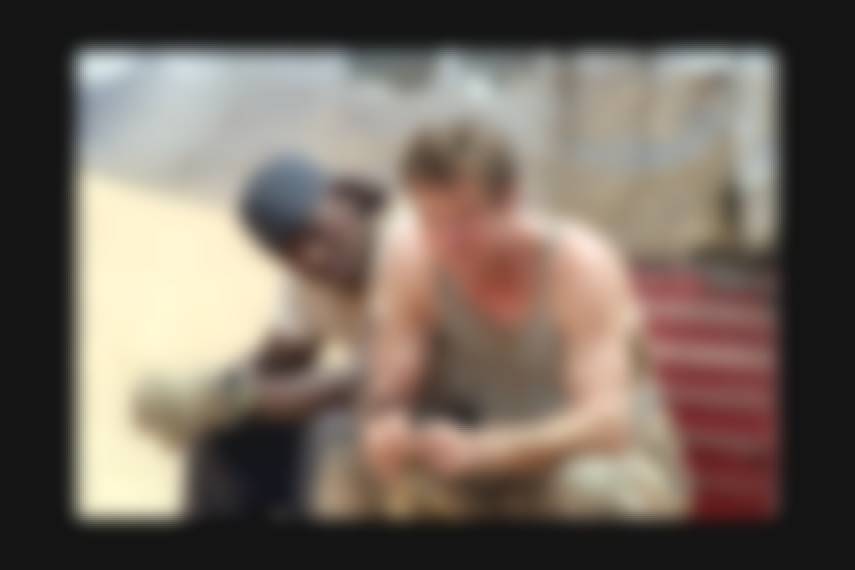 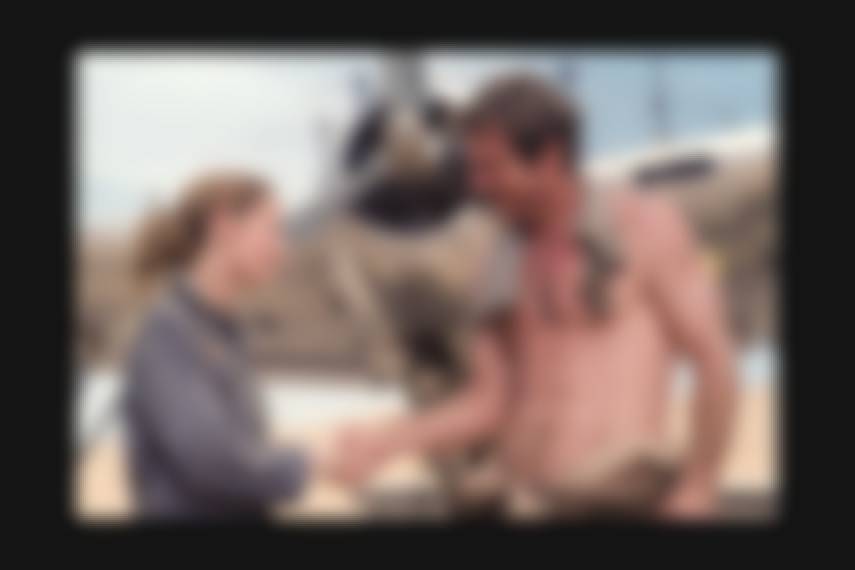 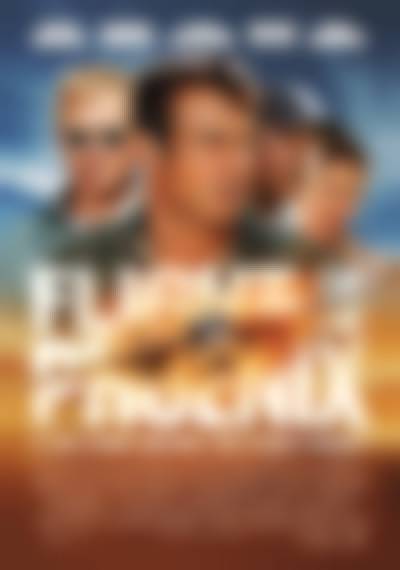 When cargo plane pilot Frank Towns and co-pilot AJ are sent to the Tan sag Basin in Mongolia to evacuate the staff of an oil exploration operation that has been shut down, they have no idea that this “routine” operation will result in a life-and-death struggle – and an incredible rebirth.
Shortly after take-off, while flying across the Gobi Desert, the plane encounters a massive sand storm that rips off its antenna and destroys its left engine. As sand and gravel roar against the fuselage, the plane falters and Towns is forced to crash land in the middle of the world’s most foreboding desert – in the middle of July.
The plane is damaged beyond repair, and the surviving eleven passengers and crew are stranded with little food and water. As accusations fly and tensions mount, their situation becomes increasingly desperate. An eccentric, mysterious man named Elliott – a last-minute addition to the passenger list – offers hope by suggesting that they build a new plane, to be named the Phoenix, from the undamaged components of the wrecked C-119 cargo plane.
Towns and the others dismiss Elliott’s plan as being impractical, if not absurd. Moreover, it would quickly sap their ever dwindling resources and energy. However, as their numbers dwindle and all chance of being rescued fades, they realize that Elliott’s plan is their only chance. Their only way out is up.
The survivors put aside their differences and, under Elliott’s guidance, begin construction of the Phoenix. Even as the new plane begins to take shape, the task seems impossible. But the impossible is their only choice. 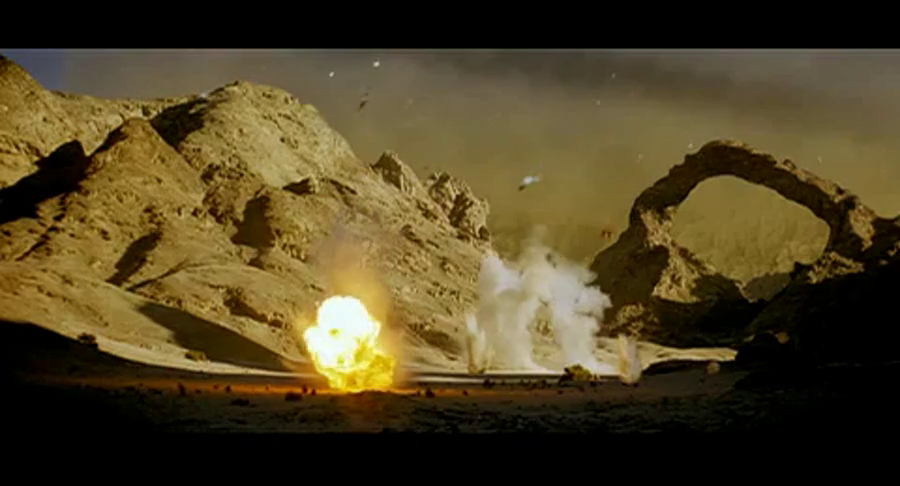 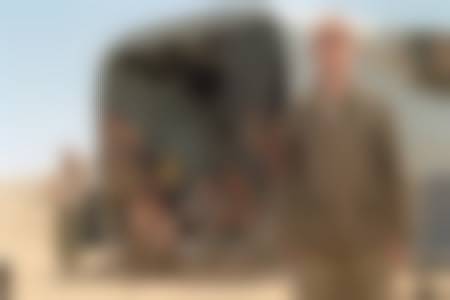 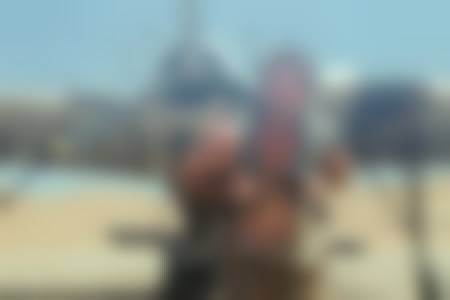 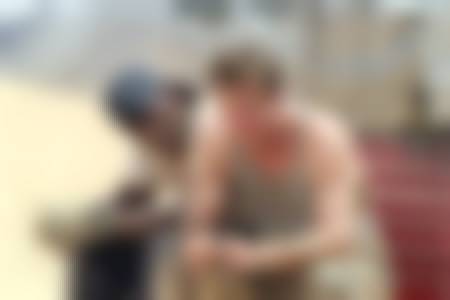 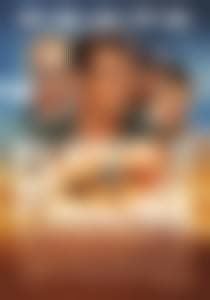 Flight of the Phoenix

The Flight of the Phoenix 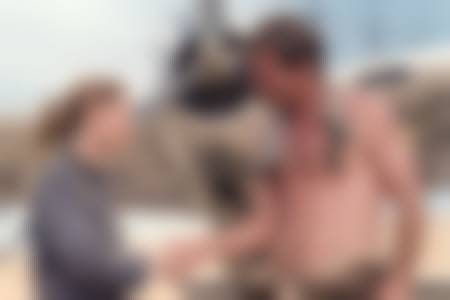