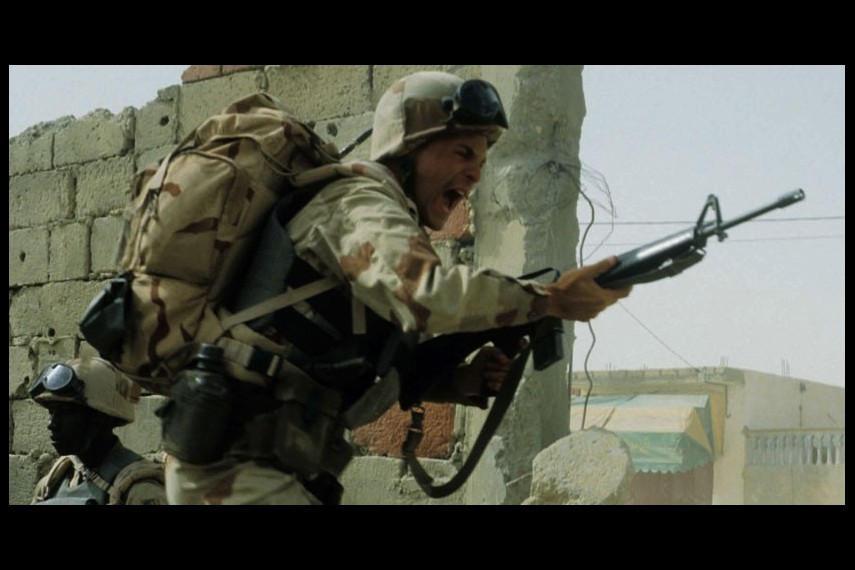 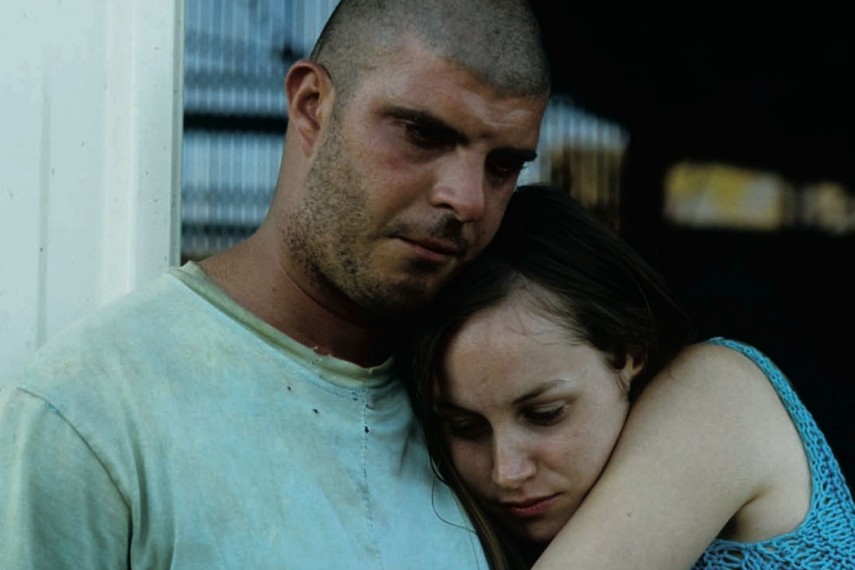 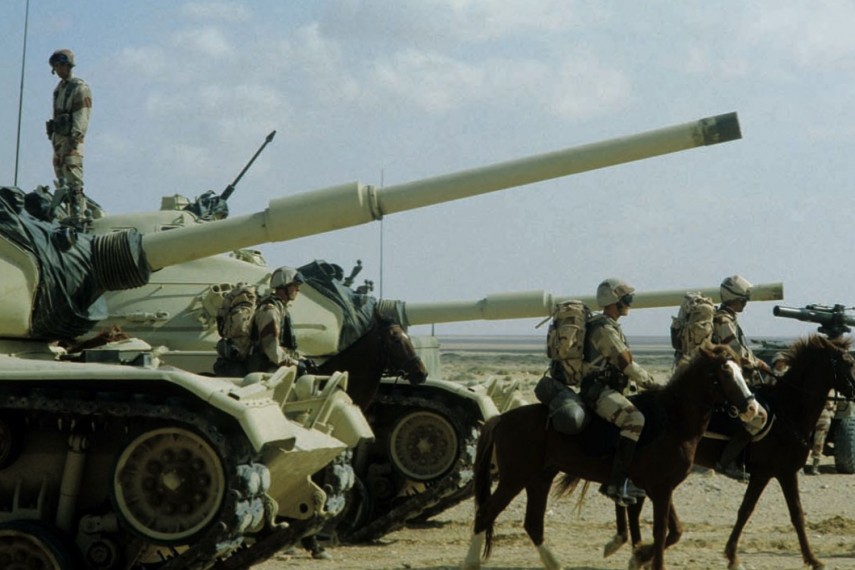 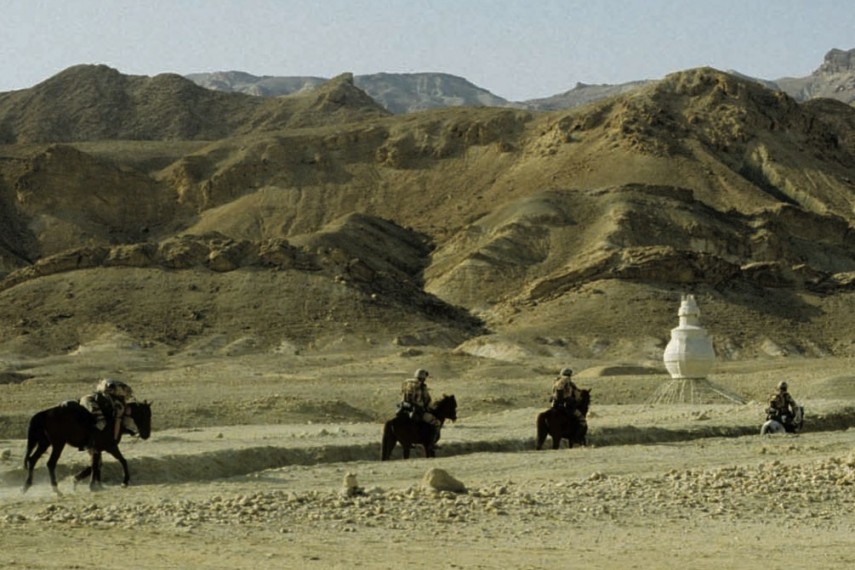 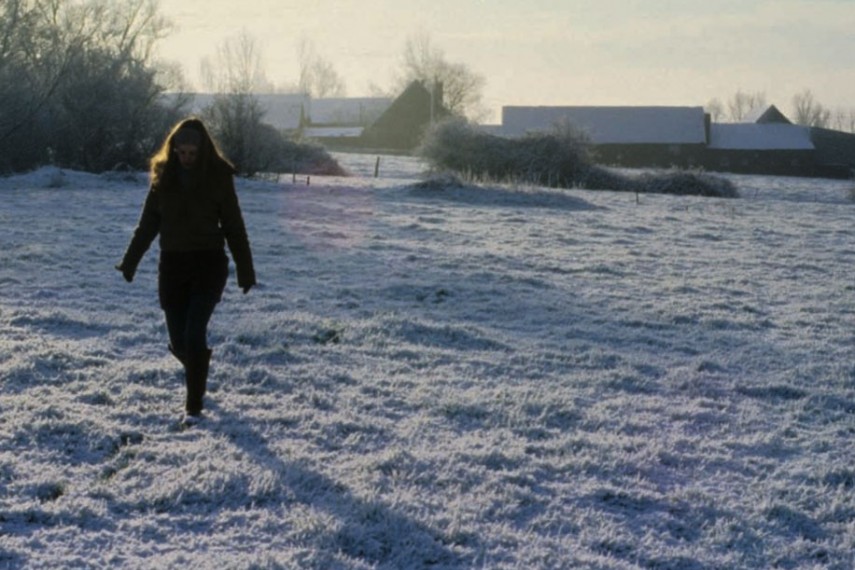 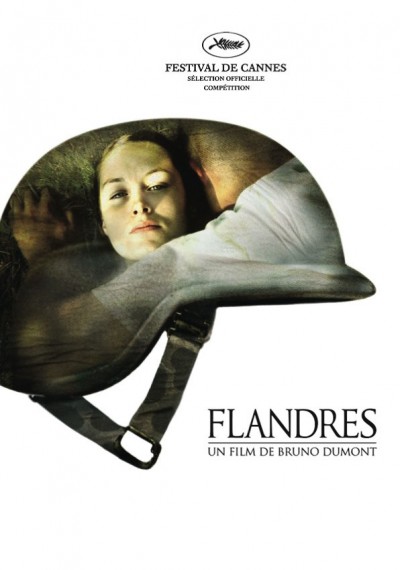 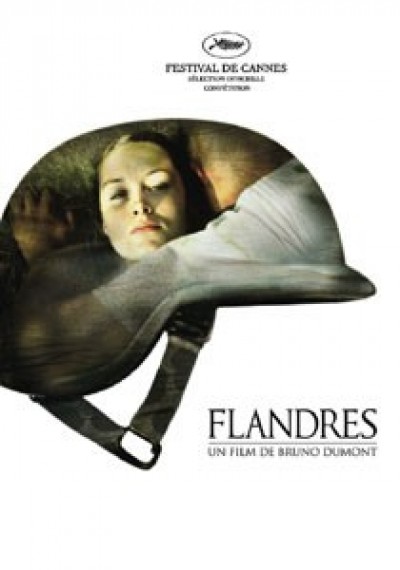 Flanders. Demester shares his time between his farm and walks with Barbe, his childhood friend. He loves her, secretly and painfully, accepting from her the little that she can give him. Along with others his age, Demester leaves to be a soldier in a war in a far off land. Barbarity, camaraderie and fear turn Demester into a warrior. As the seasons go by, Barbe, alone and wasting away, waits for the soldiers to return. Will Demester’s intense love for Barbe save him? 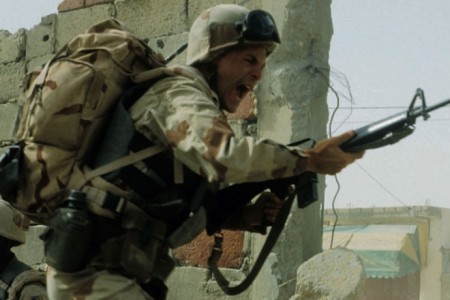 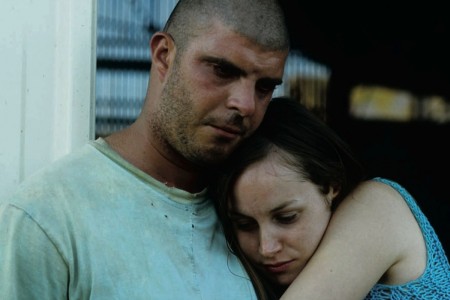 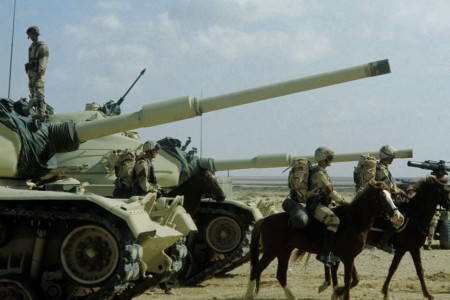 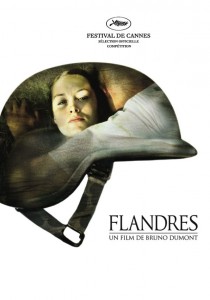 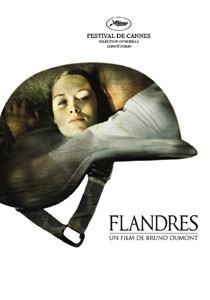 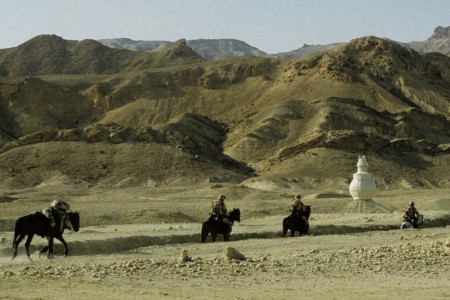 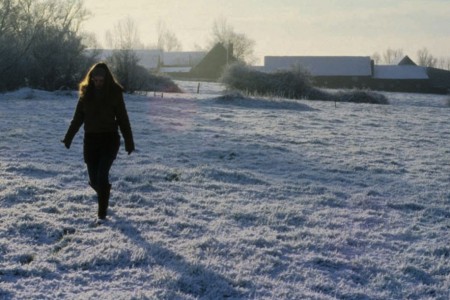