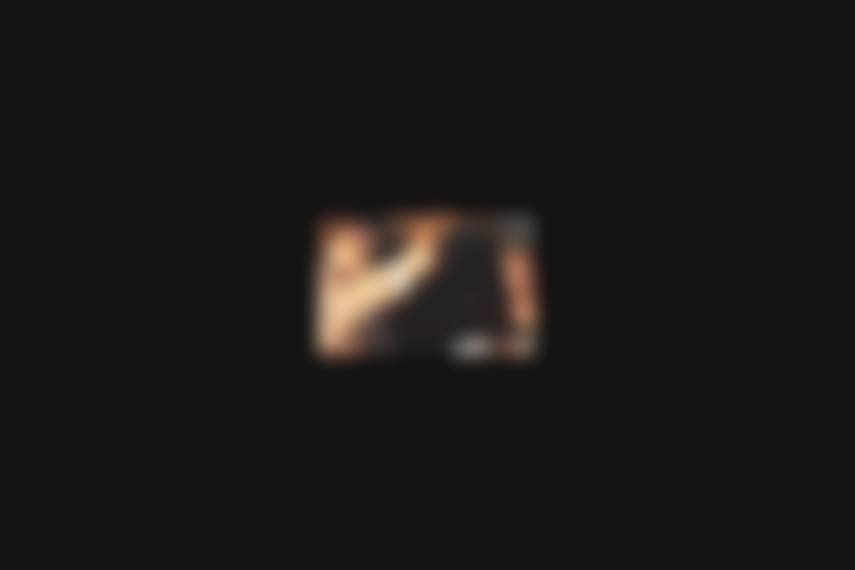 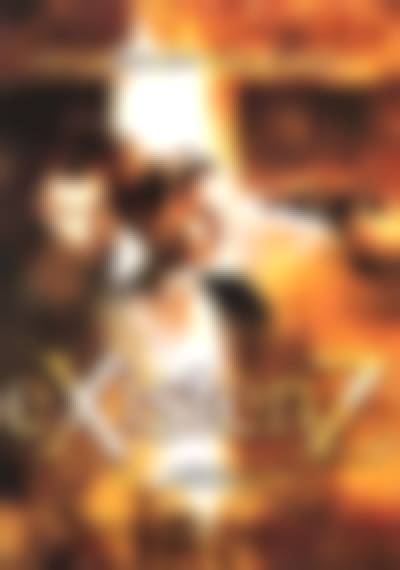 The name of the game is eXistenZ—a system based on technology so advanced that it borders on biology. It’s a quantum leap ahead of anything ever imagined possible.

The top executives from Antenna Research are all on hand for the testing of their new game, but what sends a buzz of excitement through the audience is the presence of the brains behind eXistenZ, the adored gaming goddess herself, Allegra Geller (Jennifer Jason Leigh), hip, hyper-aware, sexily alluring, and utterly dedicated to her invention.

Set in the near-future, eXistenZ depicts a society in which game designers are worshipped as superstars and players can organically enter inside the games. At the center of the story is Allegra Geller (Leigh) whose latest games system eXistenZ,taps so deeply into its users' fears and desires that it blurs the boundaries between reality and escapisrn.

When fanatics attempt to assassinate Allegra, she is forced to flee. Her sole ally is Ted Pikul (Law), a novice security guard who is sworn to protect her. Persuading Ted into playing the game, Allegra draws them both into a phantasmagoric world where existence ends and eXistenZ begins. 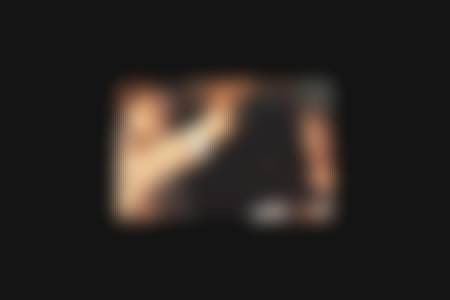 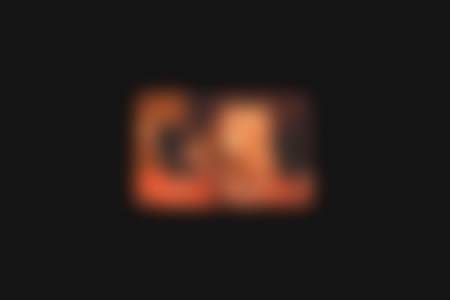 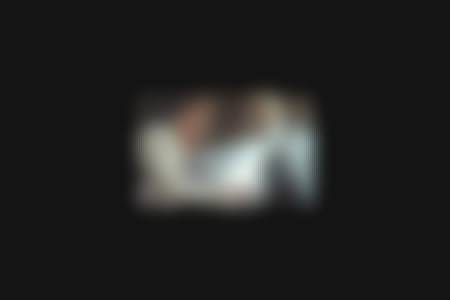 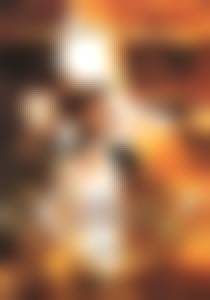