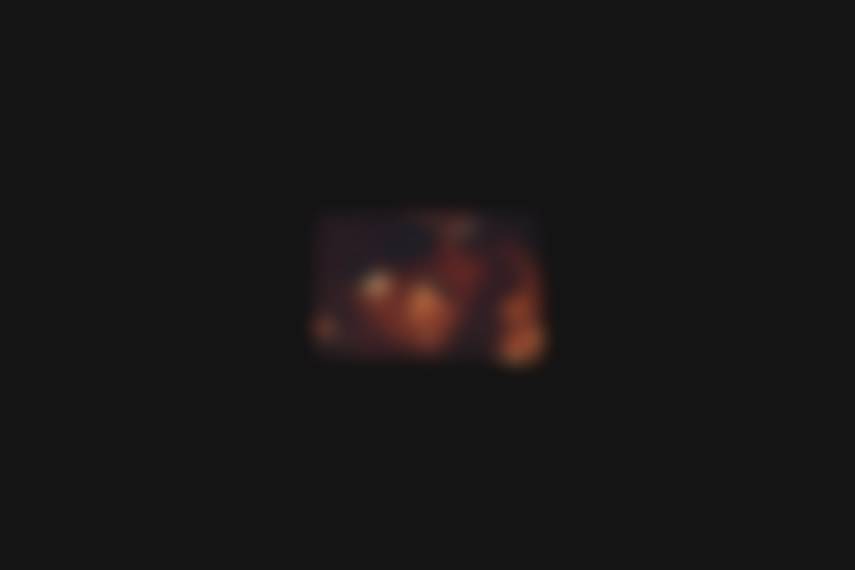 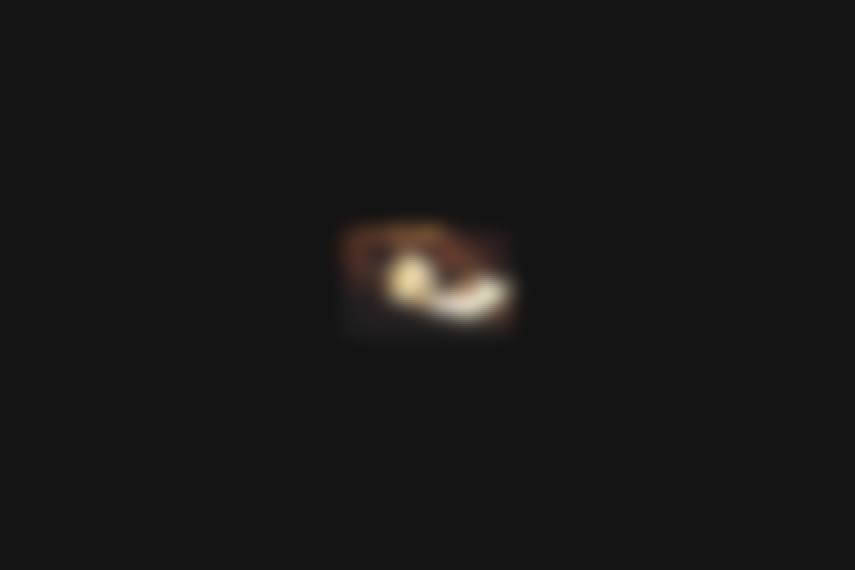 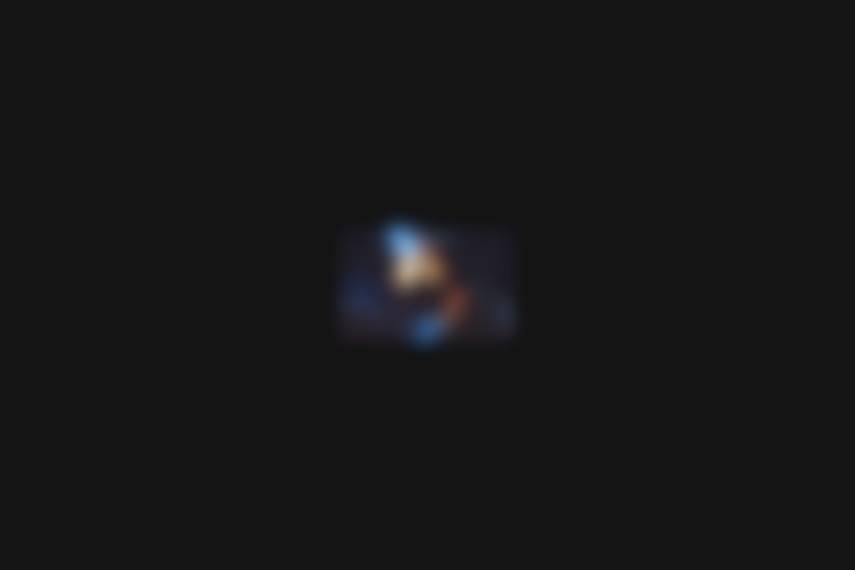 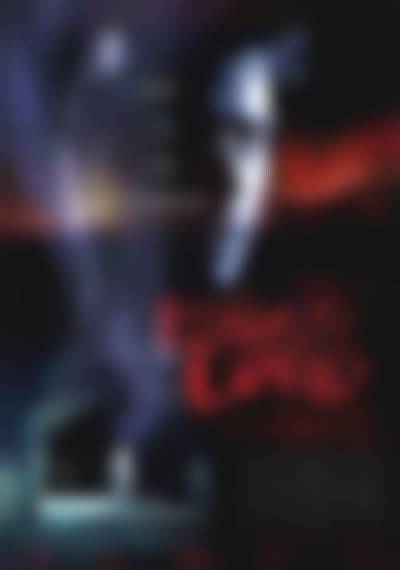 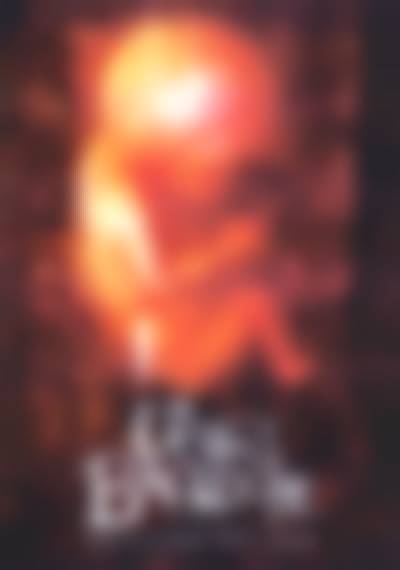 ”What is a ghost? An emotion, a terrible moment condemned to repeat itself over and over?

An instant of pain perhaps? Something dead which appears at times alive. A sentiment suspended in time... like a blurry photograph... like an insect trapped in amber.”

With these words, spoken by old professor Casares (Federico Luppi), begins the lugubrious fable that will take place at the Santa Lucia School during the last days of the Spanish Civil War. The school is an imposing stone building that shelters the orphans of the Republican militia and politicians, as well as other children who, because of the conflict, have no one to take care of them.

To Santa Lucia, set in a desolate plateau, arrives Carlos (Fernando Tielve), 10 years old, who from his arrival will meet with the hostility of Jaime (Iñigo Garcés), the oldest of the children and clearly the leader of the malnourished troupe of around twenty orphans. Besides Casares, the adult personnel of the school is completed by Carmen (Marisa Paredes), the hardened headmistress, widow of a leftist poet; Alma (Berta Ojea), another teacher; Conchita (Irene Visedo), the cook; and the young caretaker Jacinto (Eduardo Noriega). Agressive and greedy, prone to the fascism that seems about to triumph in the war, Jacinto is infested by hate towards those same walls that saw him grow up and now give him shelter and employment.

Little by little, Carlos will uncover the shady links that unite all of the inhabitants of the school, including the ominous secret that haunts them. With horror, Carlos will discover the tragedy of Santi (Junio Valverde), a student who was brutally murdered, and whose pale specter now begs Carlos for help... and revenge.

Who killed Santi on that horrible night when a bomb spat from one of the planes in the conflict fell right in the center of the courtyard, miraculously without exploding, remaining there like a twisted symbol?

Overcoming his fear, moving from pain to hope, Carlos will finally discover the identity of the killer, and leading the squalid group of children, will fulfill the wishes of Santi’s spirit.

Supernatural melodrama, strange and unpredictable ghost story, ”The Devil’s Backbone” is also a bloody fable of initiation in the form of a gothic story, and the story of how a few moments of pain can remain suspended in time. 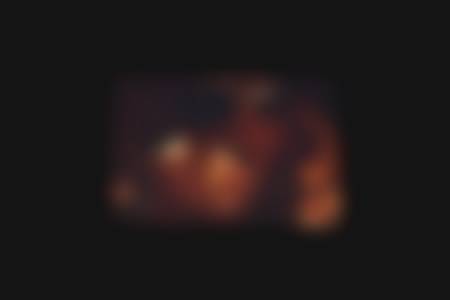 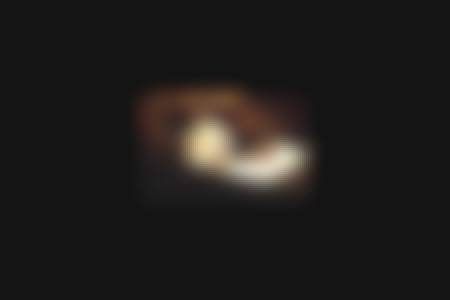 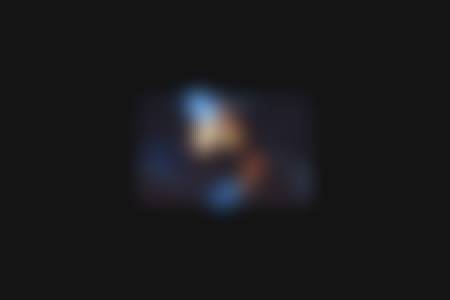 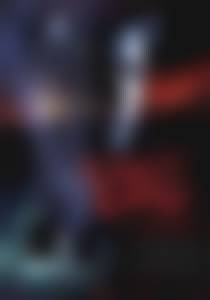 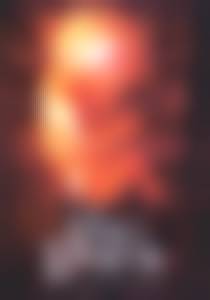