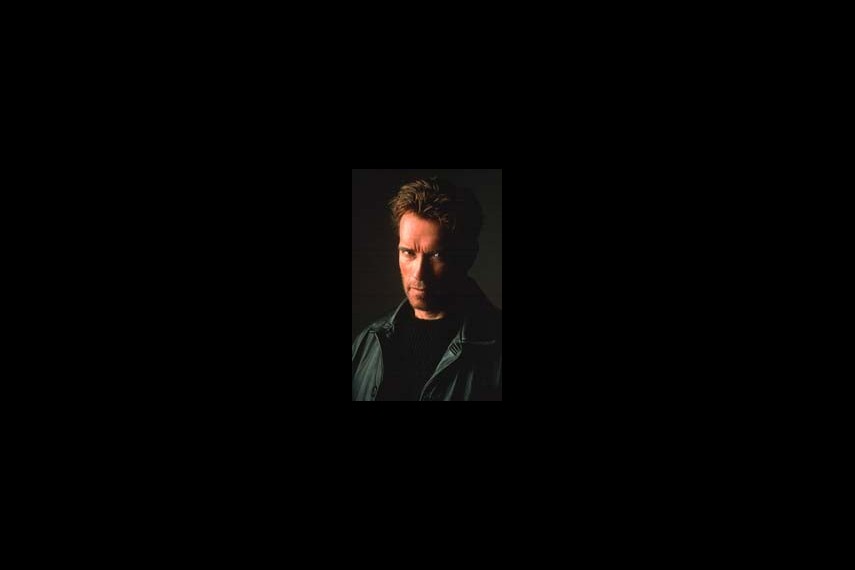 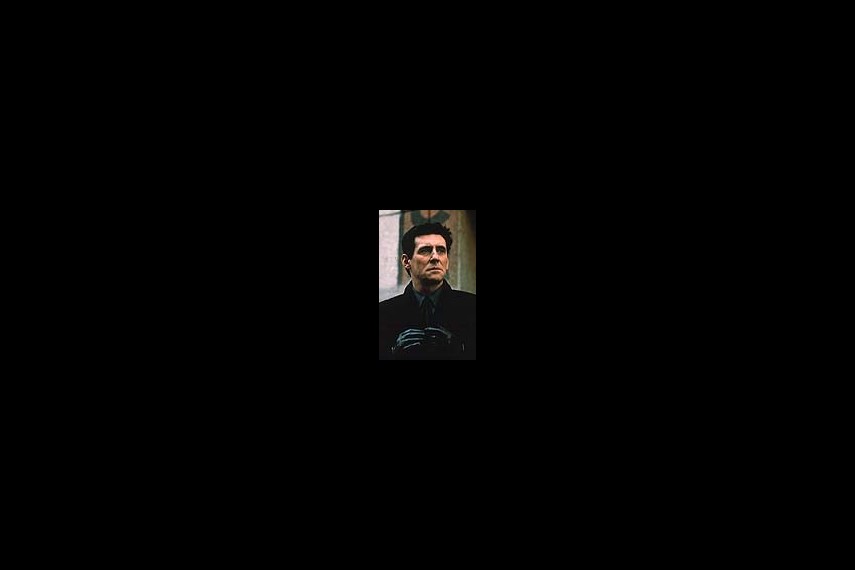 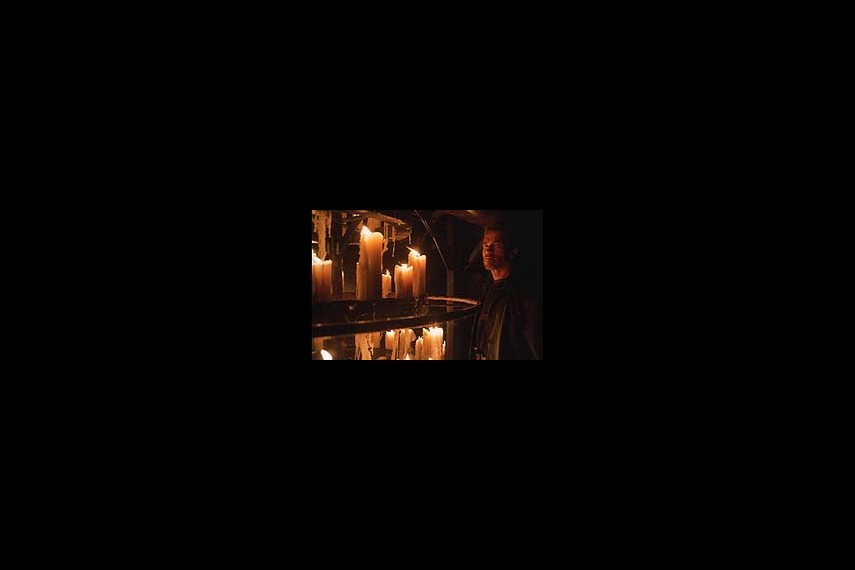 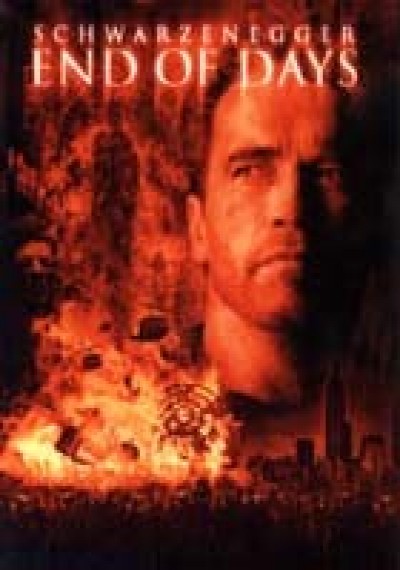 New York City, 1979: In a Manhattan hospital, a newborn child enters the world, a beautiful baby girl. That same day in a lofty cathedral in the Vatican City, a young pontiff informs the Pope of the birth of the child. Her birth has been feared for centuries. The scripture has indeed proven true: the child, Christine, bears the birth-mark of the anti Christ, and has been chosen for an unholy union. Following an unorthodox baptism in the hospital's morgue, she is returned to her mother, as if everything is back to normal. But things are far from normal. The inevitable countdown to doom has begun.

New York City, December 28, 1999: As the world approaches the end of a century and the end of a millennium, it is the beginning of the end.

Jericho Cane (Arnold Schwarzenegger), a beaten down ex-cop, wakes up to another day, oblivious to the struggle that he soon must face. His job as a security specialist alongside his partner Chicago (Kevin Pollak) has become a tireless routine of seedy surveillance jobs, and since the death of his wife and child, everything in life which once held any meaning to him is now gone. Following a bizarre confrontation with a crazed homeless man warning him of impending doom, Cane rescues a young woman by the name of Christine York (Robin Tunney). He soon finds himself drawn into a heart-stopping game of cat and mouse, as he realizes that she is the key to a supernatural force of terror, born of prophecy long ago foretold.

Christine, who has grown into a beautiful young woman, has spent her entire life on medication, trying to numb the pain from the disturbing visions which haunt her. For she is the unwitting object of desire of what deceptively appears to be just a man (Gabriel Byrne), but is in fact the ultimate embodiment of evil. A being not of this earth, and one possessing powers beyond human comprehension. His goal is both simple and final, and the deadline for his malevolent plan is fast approaching.

Now, as the world stands on the brink of the new millennium, it is up to Cane to protect Christine - and all mankind - from witnessing the end of days. And it is in this, the darkest hour, that all mankind must have faith. 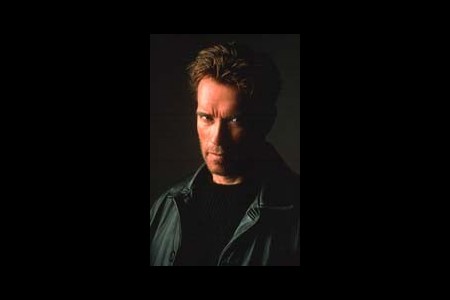 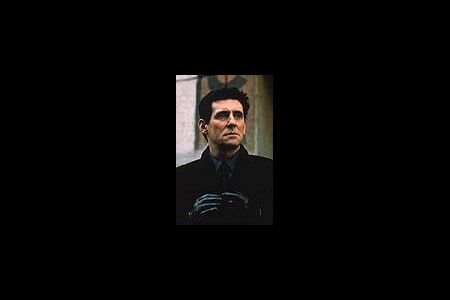 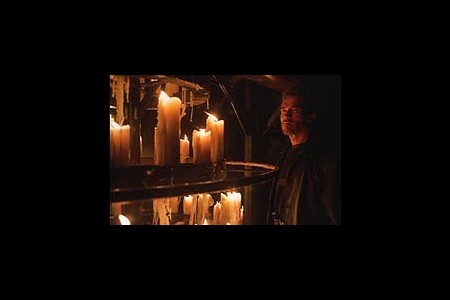 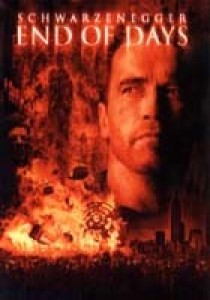