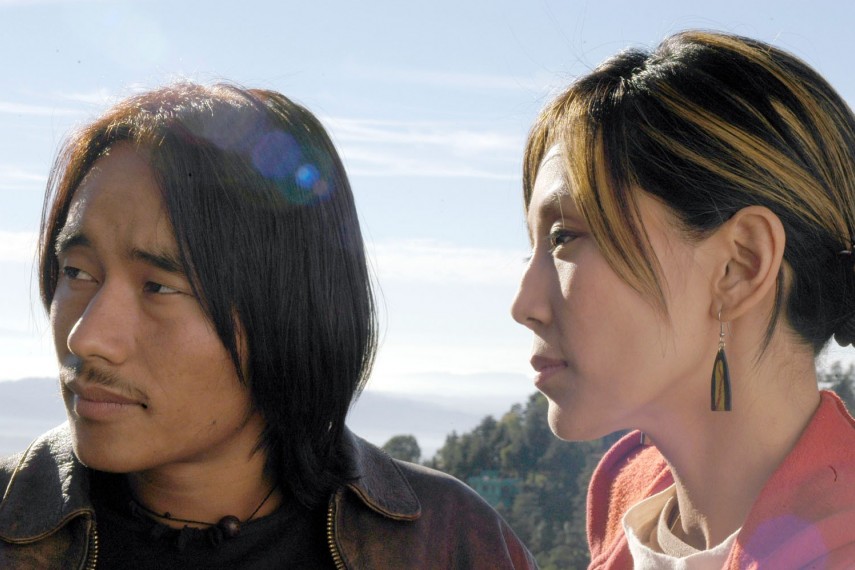 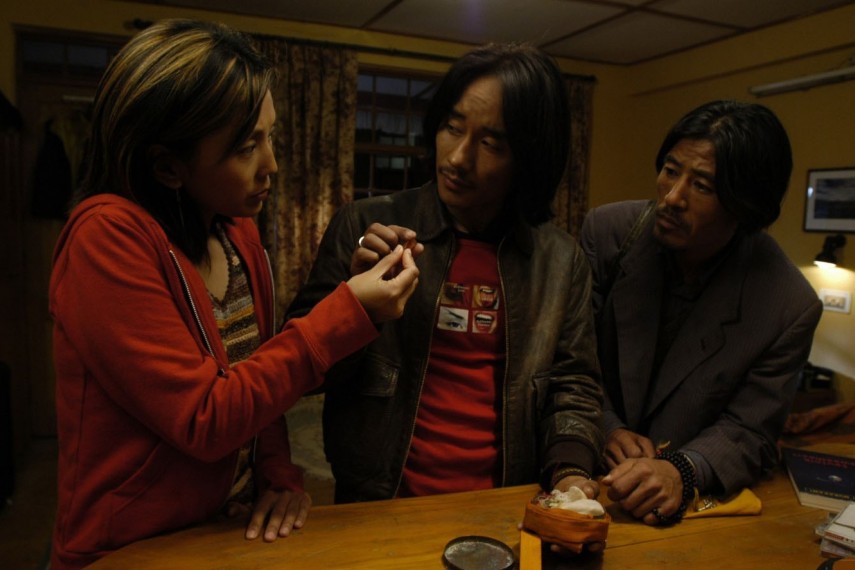 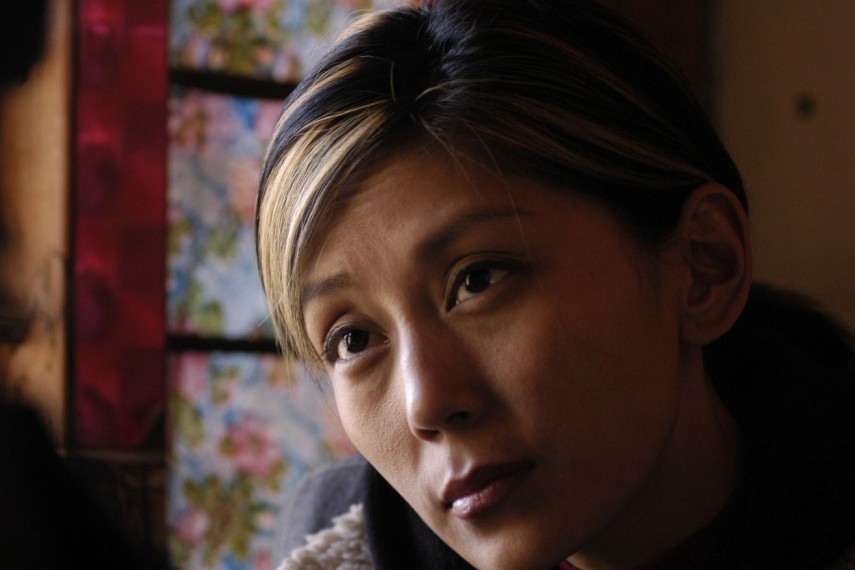 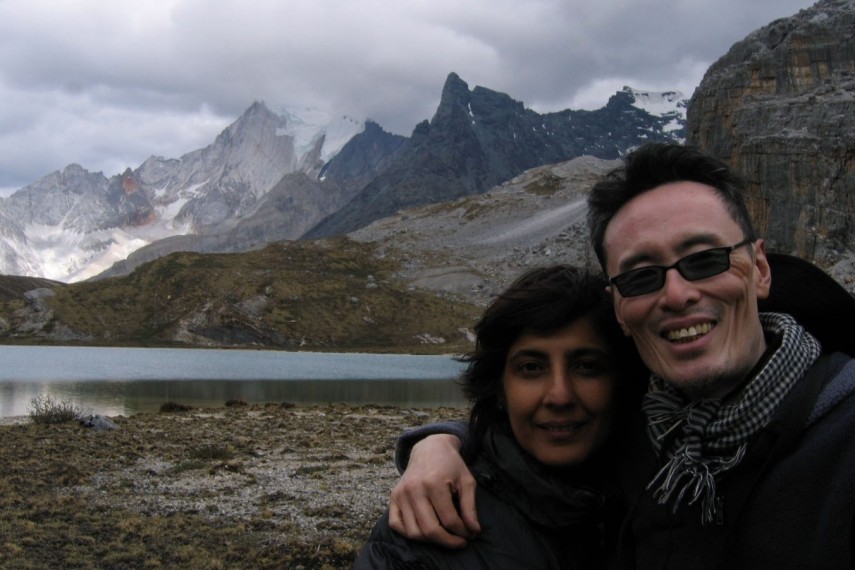 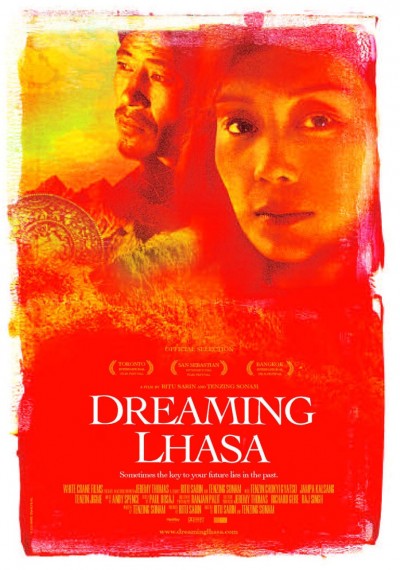 Karma, a Tibetan filmmaker from New York, comes to Dharamsala – a small town in the foothills of the Indian Himalayas, home to the exiled Dalai Lama and the spiritual and political focus of the Tibetan diaspora. Escaping from a deteriorating relationship back home, she is here to make a film about former political prisoners who have escaped from Tibet. Their harrowing stories of courage and suffering heighten her own sense of cultural alienation.

One of Karma’s interviewees is Dhondup, an enigmatic ex-monk who has recently escaped from Tibet after spending four years in prison for his role in anti-Chinese activities. Dhondup confides in Karma that his real reason for coming to India is to fulfill his dying mother’s last wish, to deliver a gahu – a charm box that Tibetans use as a protection amulet – to a man named Loga. He appeals to her for help in finding him.

Karma’s assistant in Dharamsala is Jigme, a local Tibetan boy who is an aspiring rock musician, full of attitude but basically confused, torn between wanting to do something meaningful for a homeland he has never seen and plotting ways of getting to America and the "good life".

Jigme instinctively dislikes Dhondup and tries to discourage her from getting involved. But something about Dhondup’s quiet dignity touches Karma and she decides to help him. As they set out to find Loga, Karma finds herself unwittingly falling in love with Dhondup even as she is sucked into the vortex of his quest, which becomes a journey into Tibet’s fractured past and a voyage of self-discovery. 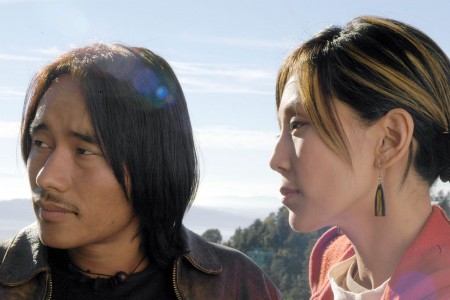 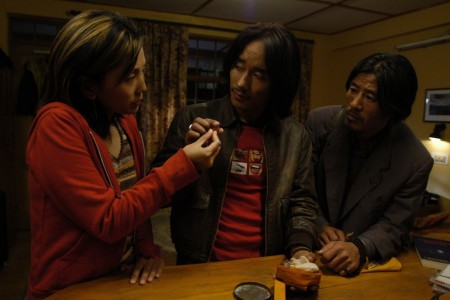 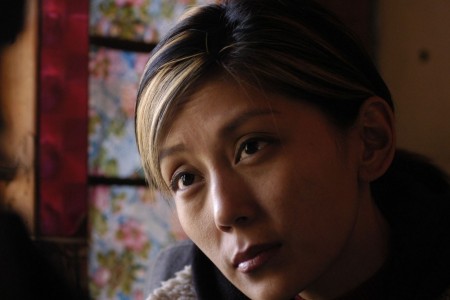 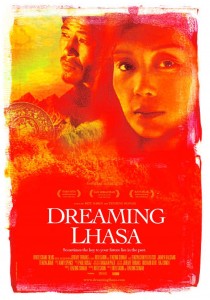 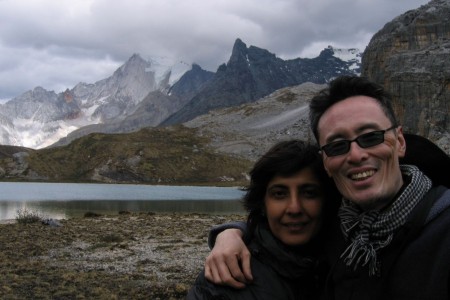