Life has a meldy. Love has a rhythm. One man put it all to music. 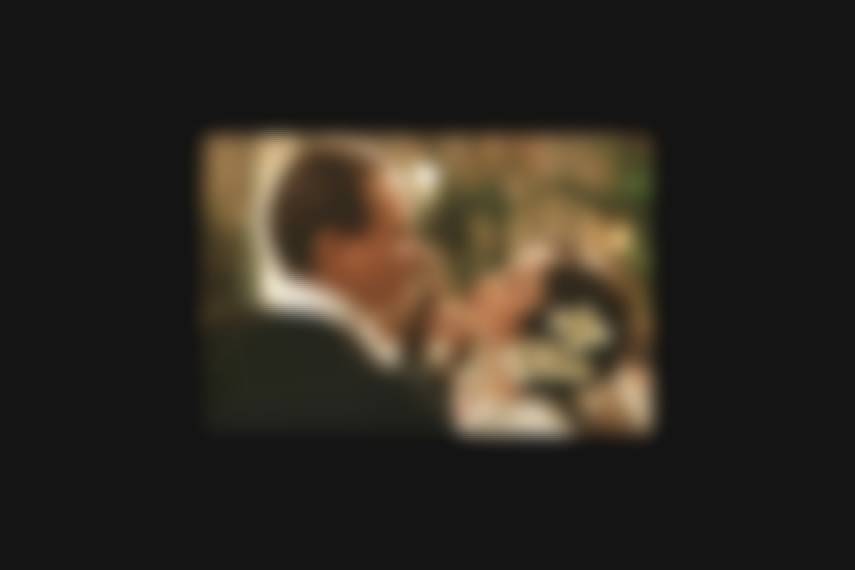 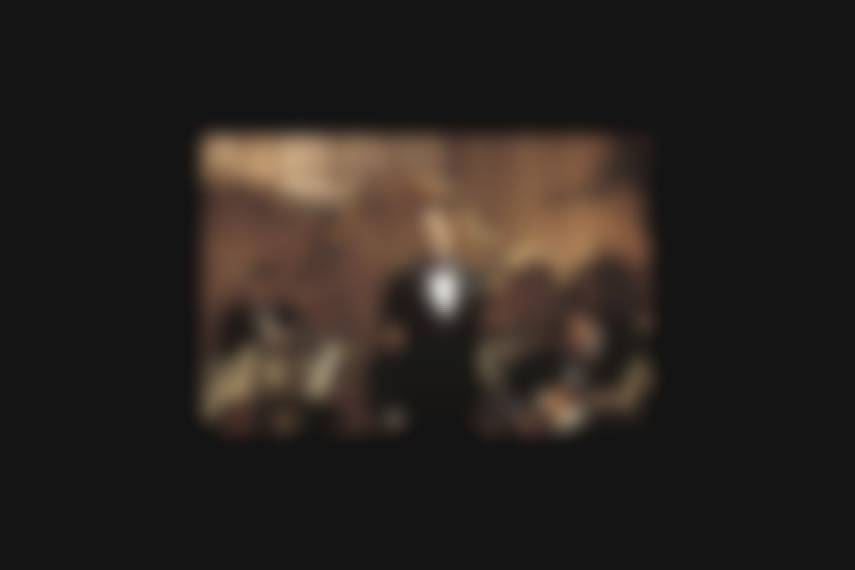 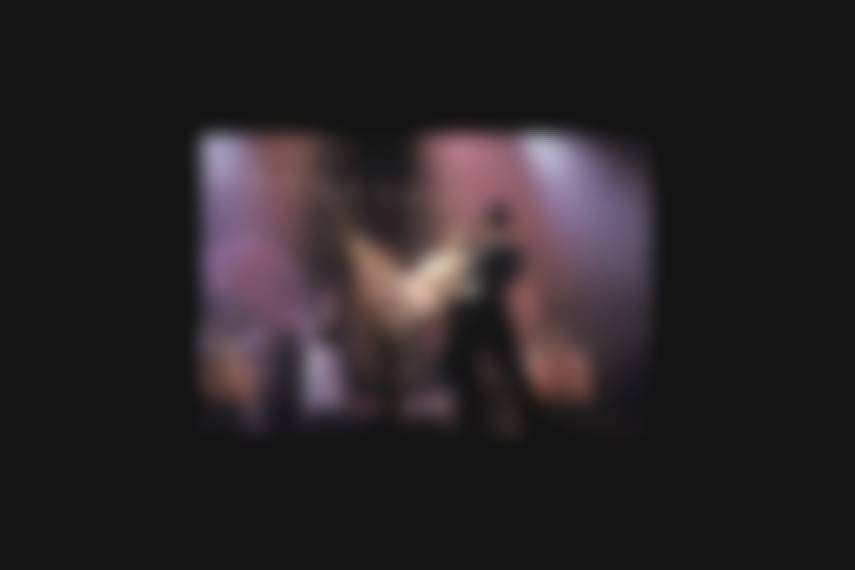 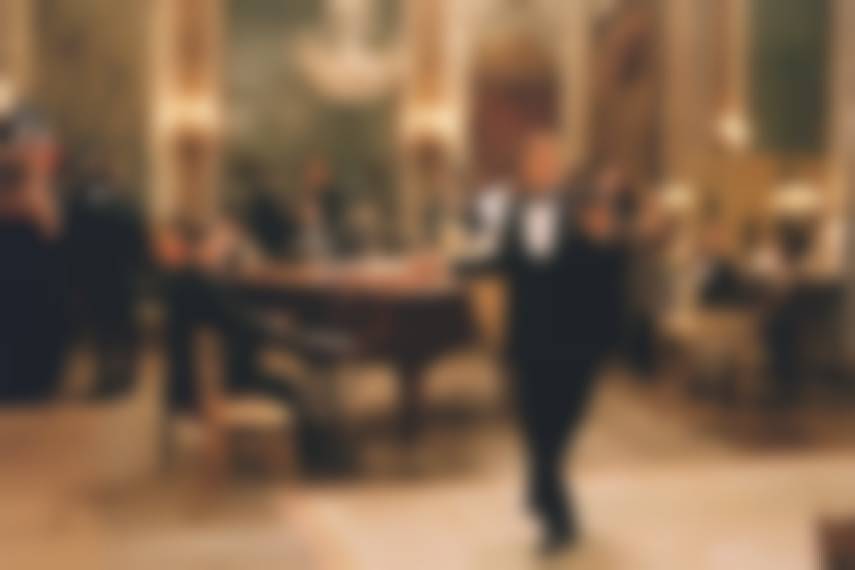 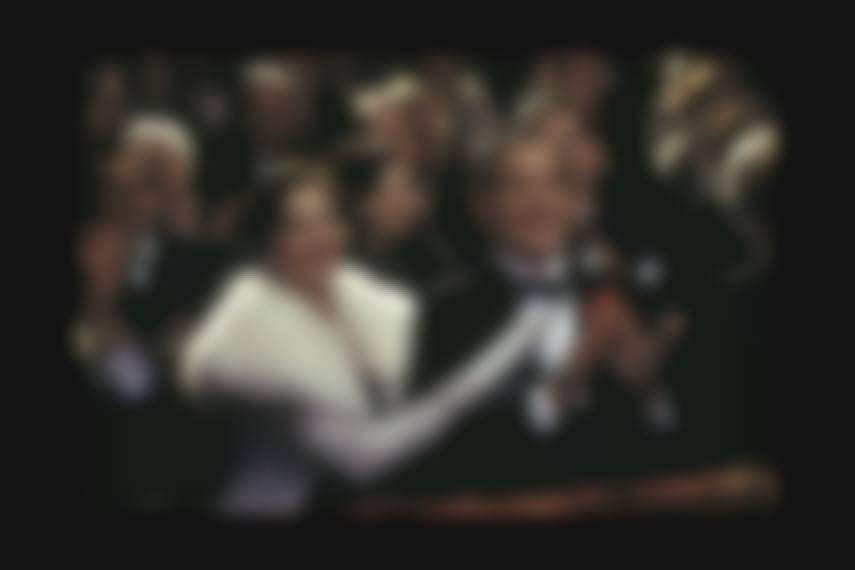 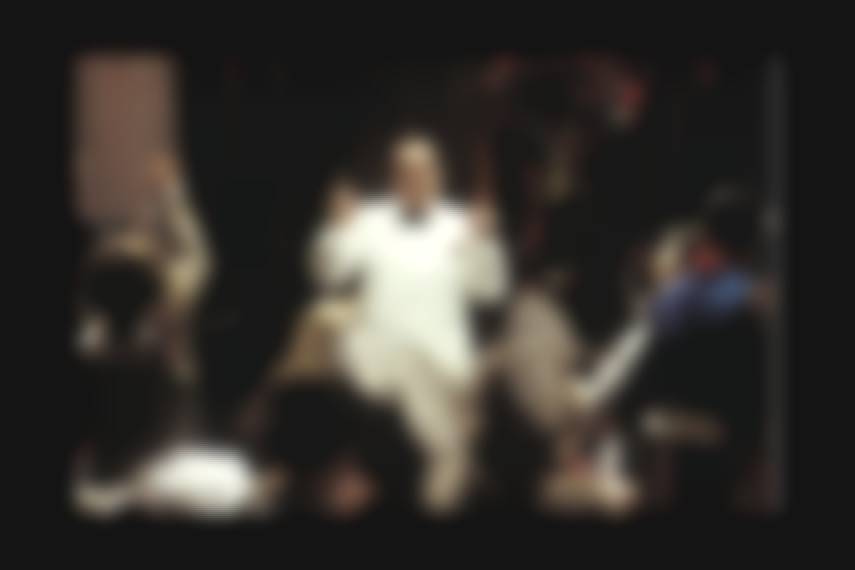 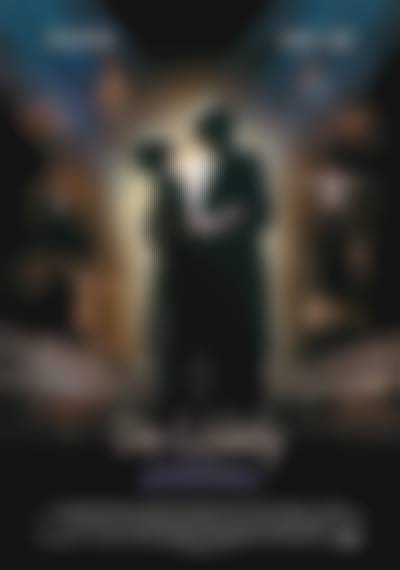 De-lovely is an original musical portrait of one of the world’s greatest songwriters, American composer Cole Porter, filled with his unforgettable songs. In the film, Porter is looking back on his life as if it was one of his spectacular stage shows, with the people and events of his life becoming the actors and action onstage. Through hits like “Night and Day,” “It’s De-lovely,” and “In the Still of the Night,” Porter’s elegant, excessive past comes to light – including his deeply complicated relationship with his wife, Linda.
Highly stylized, visual, and very musical, De-lovely spans almost 40 years, jumping from Paris to Venice to New York to Hollywood, and includes over 30 of Porter’s songs. It’s a unique, timeless love story about a man who wrote some of the most endearing – and enduring – songs of the twentieth century. Through his music, Porter searched for the meaning of love his whole life, when in fact it was right beside him the whole time.
Directed by Academy Award® winner Irwin Winkler from a script by Jay Cocks and starring Oscar® winner Kevin Kline, Ashley Judd, and Jonathan Pryce – in addition to some of today’s biggest rock and pop music stars – De-lovely is a sparkling celebration of Porter’s music as well as a stirring exploration of the artist’s journey and the undying power of love. 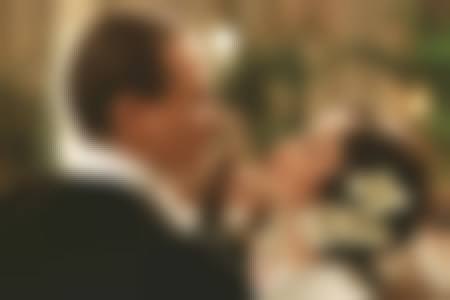 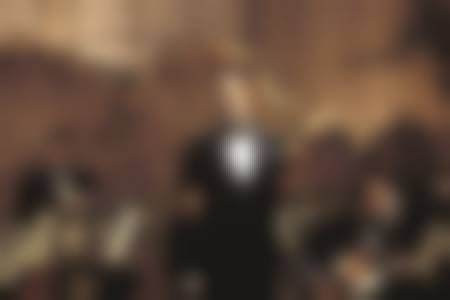 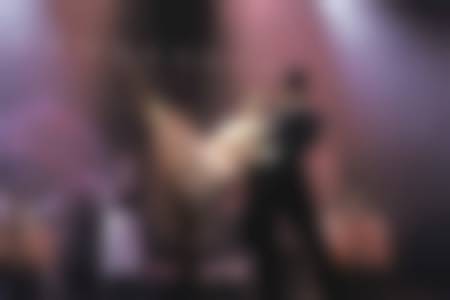 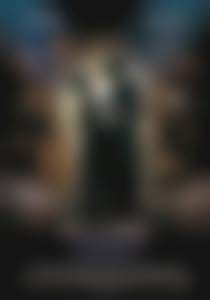 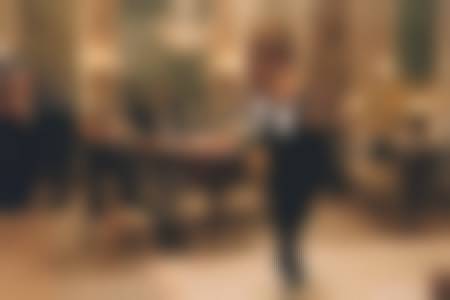 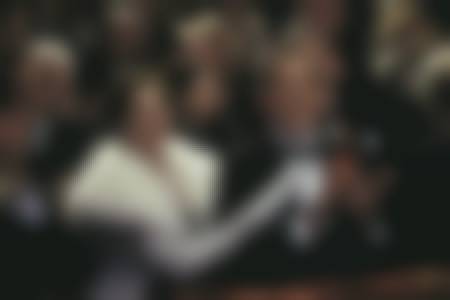 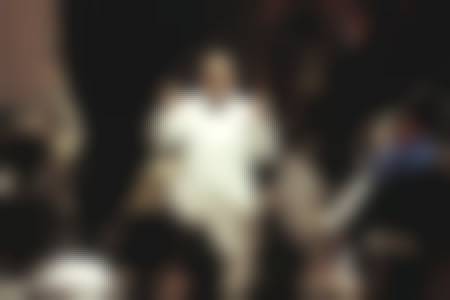