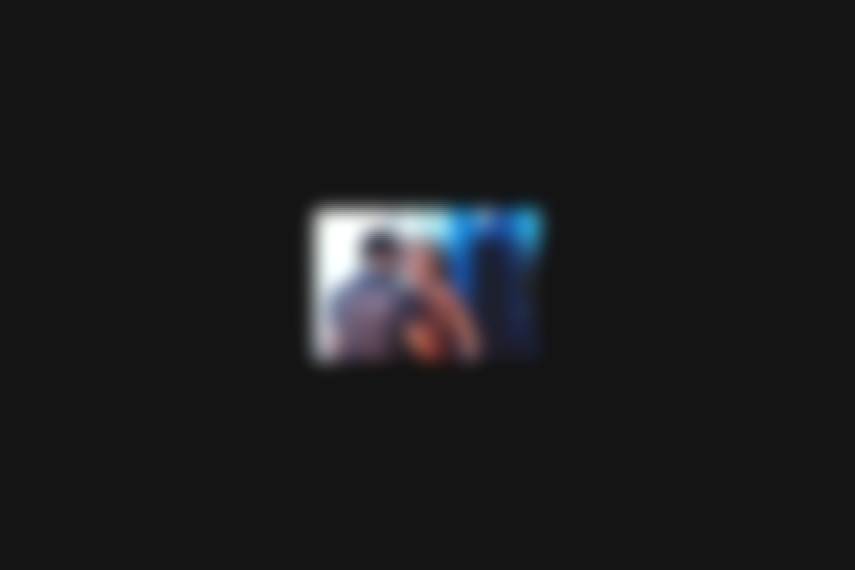 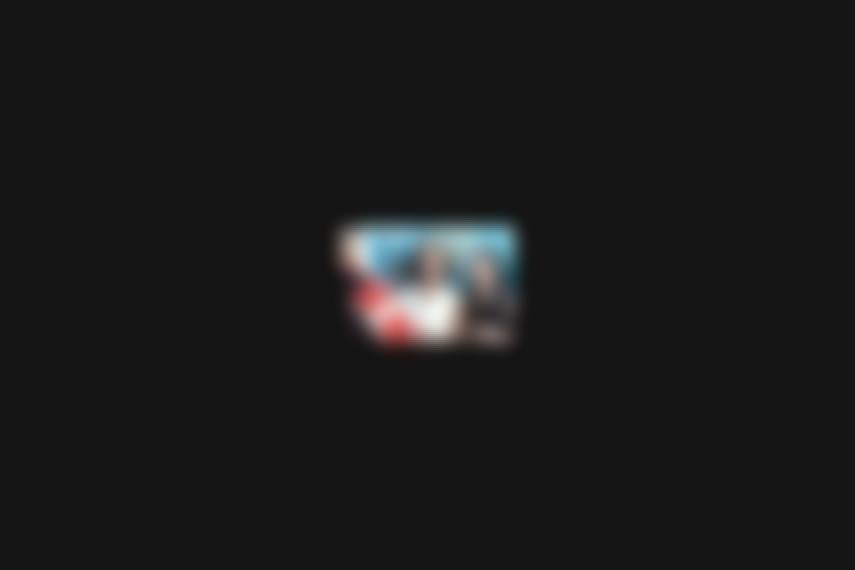 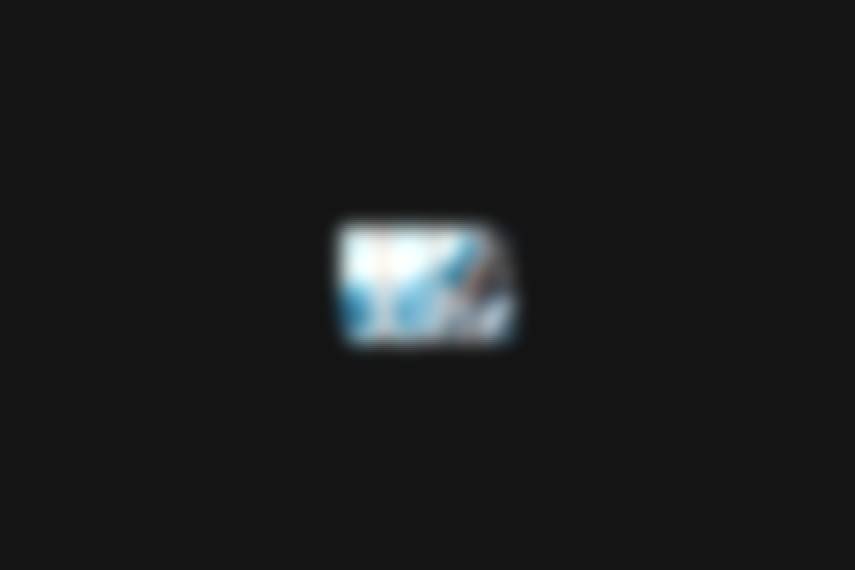 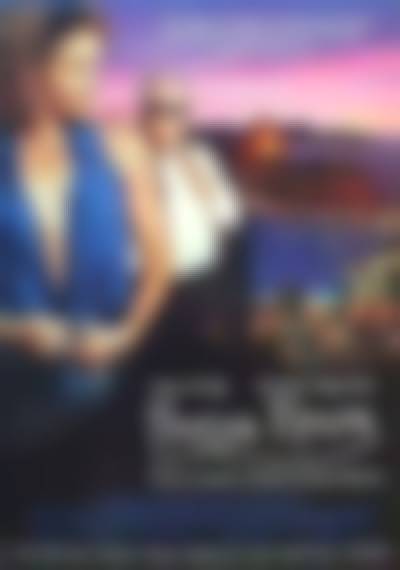 BOSSA NOVA is a romantic comedy about several couples that break up or hook up in present day Rio de Janeiro. Encounters far exceed break ups to a soundtrack of Tom Jobim's Bossa Nova classics.

It is in this idyllic but 'useless landscape' ('Useless Landscape', title of yet another of Jobim's songs) for lonely hearts that nine characters cross each others paths and destinies, unleashing new passions. The epicenter of all this activity is an attractive English teacher, Mary Ann Simpson (Amy Irving), a former flight attendant and a widow who's been living in Rio for two years, since the death of her husband, a Brazilian pilot. Pedro Paulo (Antonio Fagundes) is a lawyer who's also suddenly aware of the uselessness of the city's beauty when he witnesses the end of his seven-year marriage to Tania (Debora Block), who leaves him for a Chineses Tai-Chi-Chuan teacher (Kazuo Matsui).

Pedro Paulo's father is a sophisticated tailor, the Argentine Juan (Alberto de Mendoza), whose shop is in the sarne building where Mary Anne's English School is located. A sliding elevator door puts a stop to both Pedro Paulo and Mary Ann's loneliness. They get close, unbeknownst to the fact that their lives will be even more intertwined with the interference of many other characters and incidents. 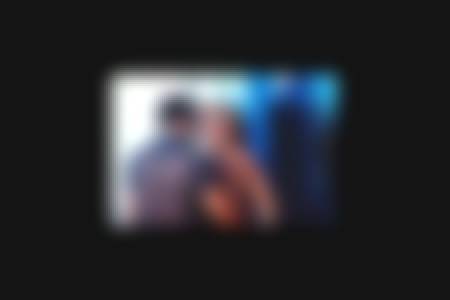 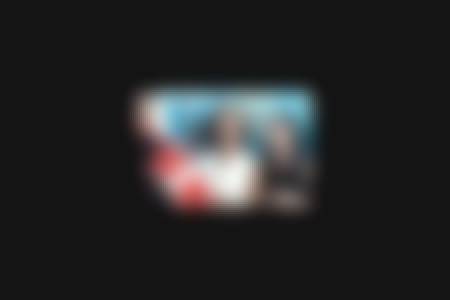 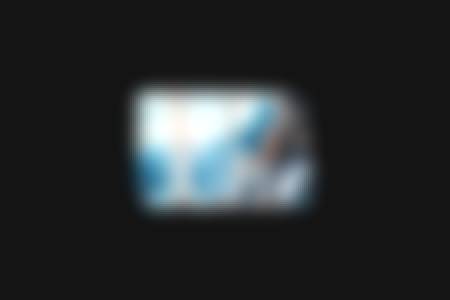 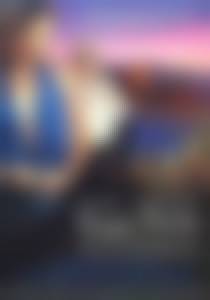