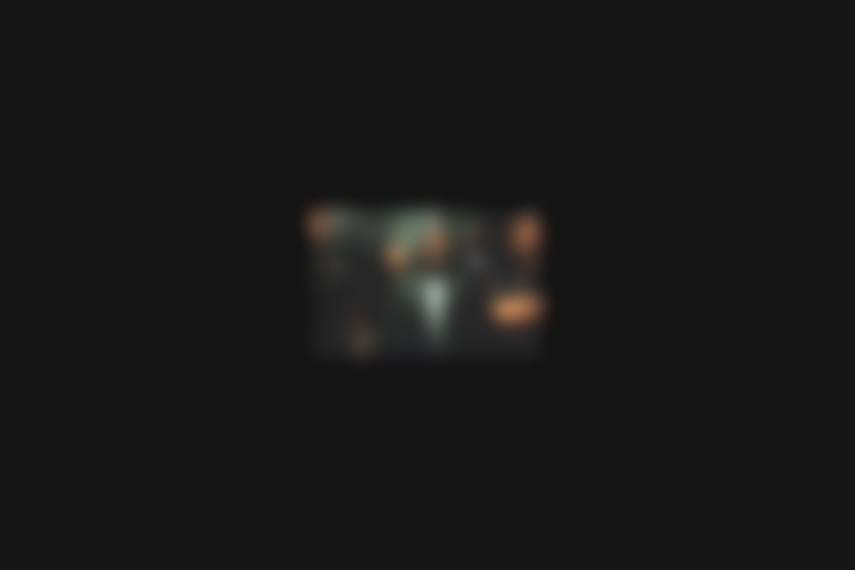 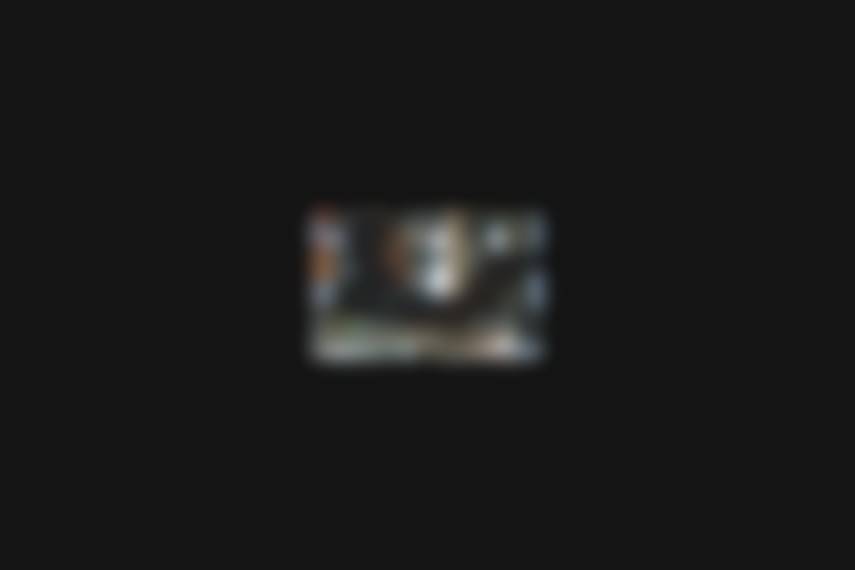 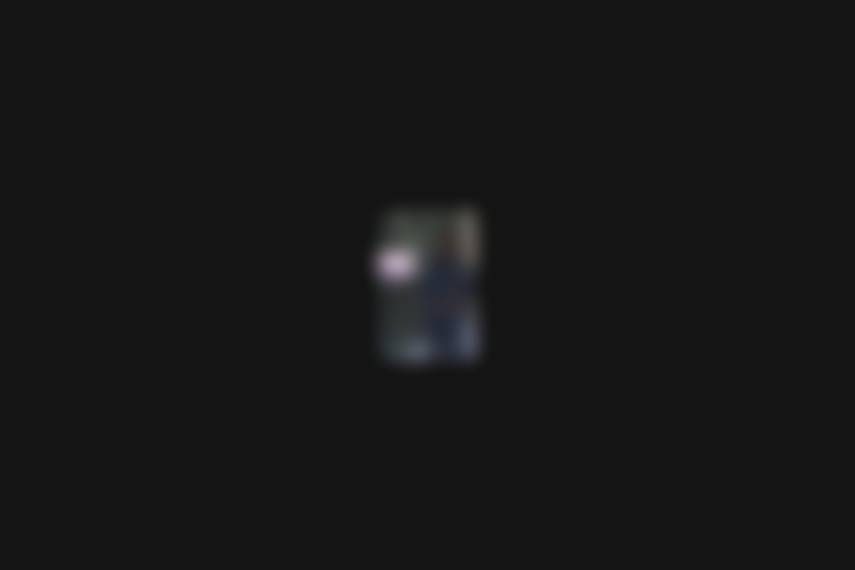 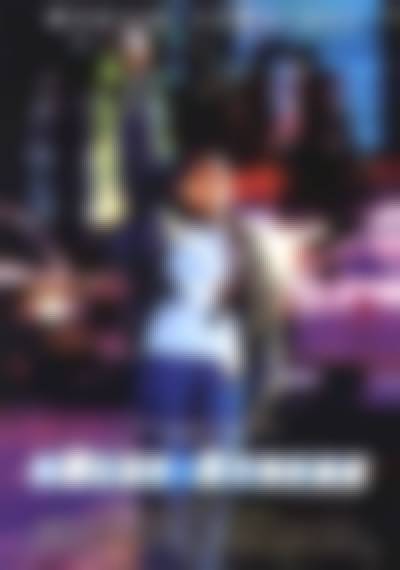 All jewel thief Miles Logan wants to do is get his diamond back and then disappear for a while. But when he poses as one of the men in blue to retrieve his loot, he gets a rep as one of the boldest, baddest, funniest cops to ever flash an L.A.P.D. badge. If he isn't careful, he may get just what he deserves. . . a promotion.

Two years ago the shrewd, fast-talking Logan (Martin Lawrence) barely escapes with his life when his carefully planned heist of a $20 million diamond goes awry. Double-crossed by Deacon (Peter Greene), a greedy member of his crew, Miles makes a daring escape to a nearby building under construction and hides the gem in an air duct before being captured by the police. As he is taken away, he memorizes and repeats his location like a mantra: 'Third floor, north side... Comer of Fifth and Grand.'

Two years later and newly released from prison, Miles is about to take on the biggest challenge of his career, with hilarious results. He returns to his hiding spot, the corner of Fifth and Grand, only to discover that the unfinished building where he hid the diamond is now the new 37~ L.A. Police Precinct. Undaunted by this ironic stroke of bad luck—and unable to infiltrate the precinct disguised as a bucktoothed pizza delivery man—Miles concocts an outrageous plan to con his way into the L.A.P.D. by impersonating a cop and, if everything goes according to schedule, to locate and retrieve the gem in a matter of hours. 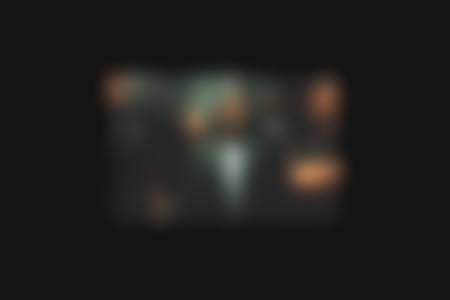 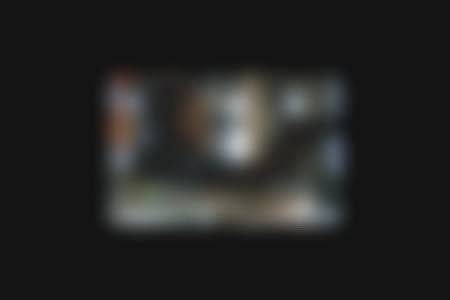 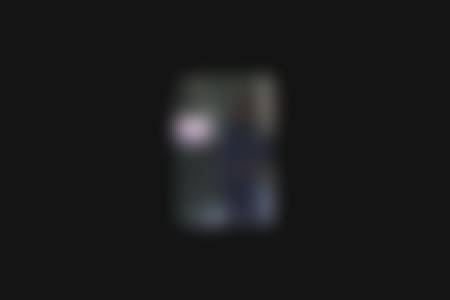 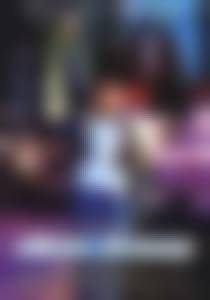