A Film by John Singleton 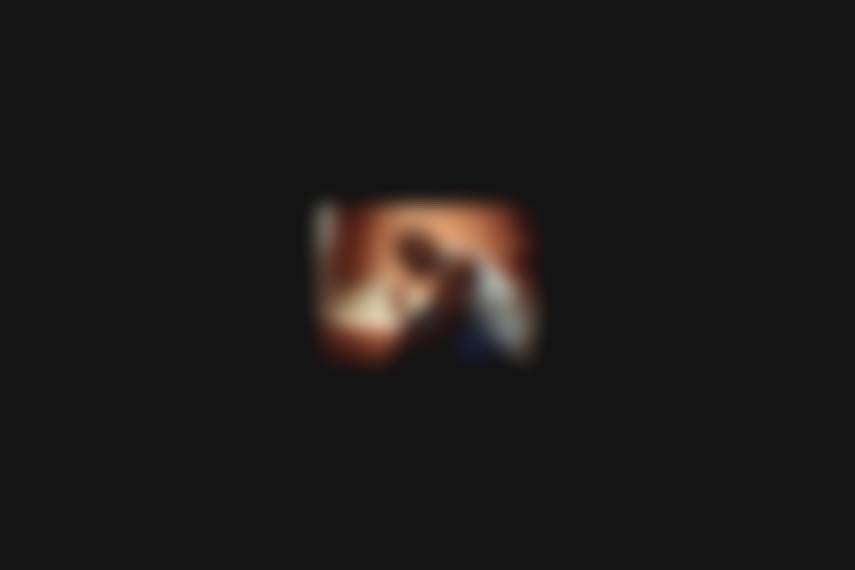 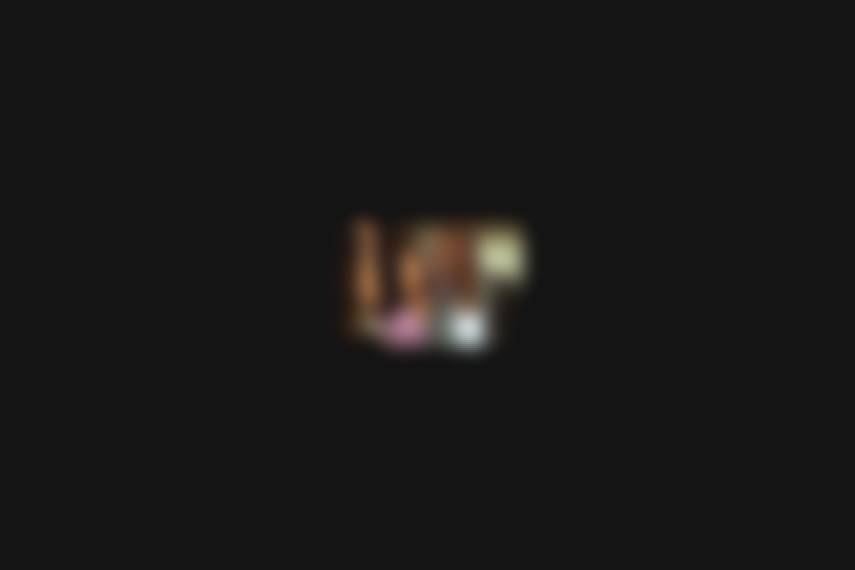 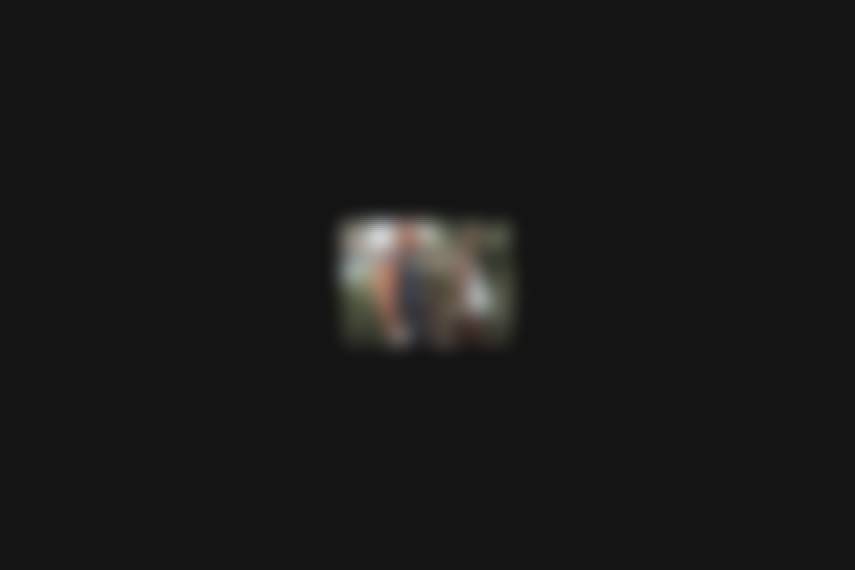 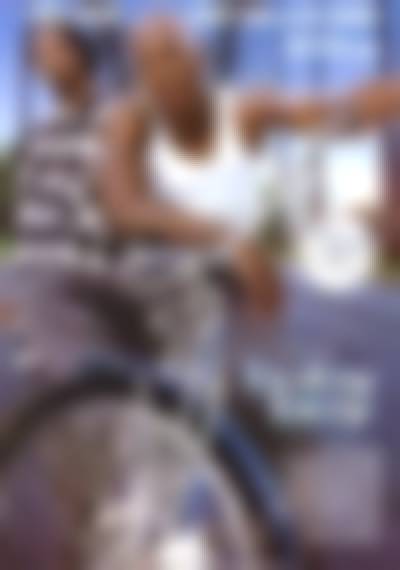 In 1991, 23-year-old director John Singleton guided viewers through South Centrai Los Angeles, taking for the first time an unflinching look at the devastating impact of violence on the black family. Boyz N the Hood 's realistic portrayal of the inner city changed the face of black cinema forever.

Ten years later, the Academy Award®-nominated director and writer returns to the same inner-city L.A. neighborhood and its complex social and political issues for the story of Jody (Tyrese Gibson), a misguided, 20-year-old African-American male who is really just a 'baby boy' finally forced - kicking and screaming - to face the commitments of real life.

Streetwise and jobless, he has not only fathered two children by two different women - Yvette (Taraji P. Henson) and Peanut (Tamara LaSeon Bass) - butstill lives with his own mother. He can't seem to strike a balance or find direction in his chaotic life. To make matters worse, Jody must contend with his volatile best friend, Sweetpea (Omar Gooding), who has spent his life shuffling in and out of prison and seems to find trouble wherever he goes.

In the meantime, Jody's 36-year-old mother, Juanita (AJ. Johnson), has finally started to live her life again and is dating Melvin (Ving Rhames), a reformed O.G. ('old gangster'). Juanita is enjoying the simple things in life - her mantras, her garden, her new man - and wants Jody to finally take responsibility for his own life and children. Once Melvin moves in, there's little room in the nest for a kid who's overstayed his welcome and is perfectly content to ride the line between boy and man.

Inevitably, on a journey filled with violence, romance, tears and laughter, Jody must face Melvin, both his 'baby mamas,' a new adversary, Rodney (Snoop Dogg), and his own fears of adulthood if he wants to escape the life of a baby boy. 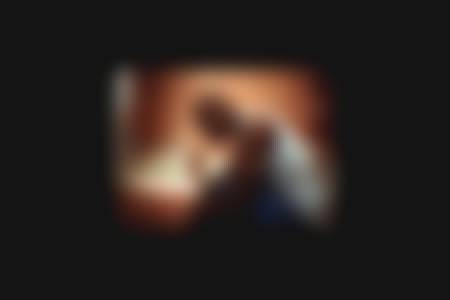 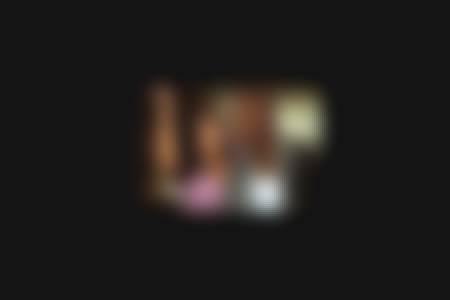 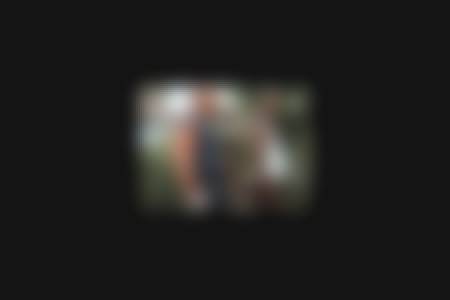 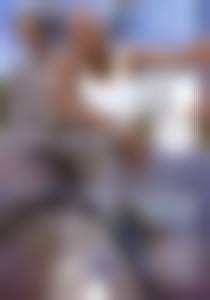