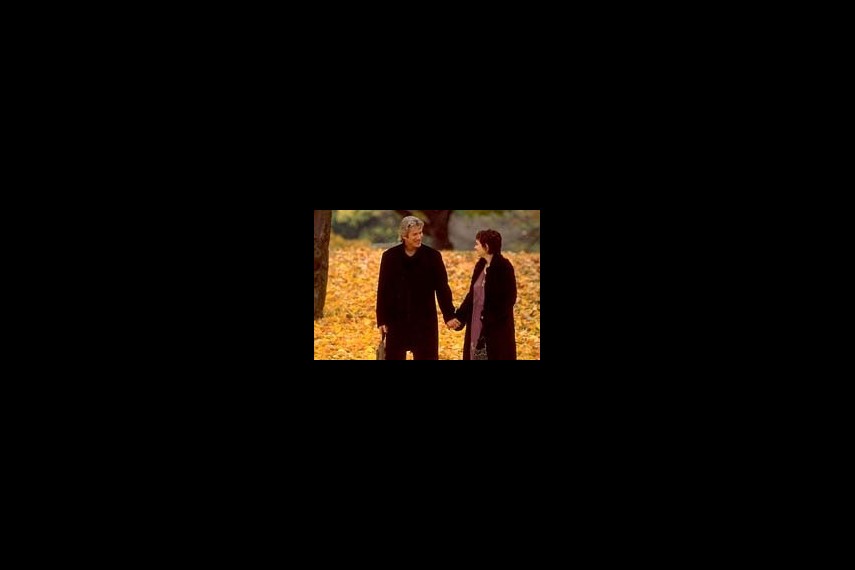 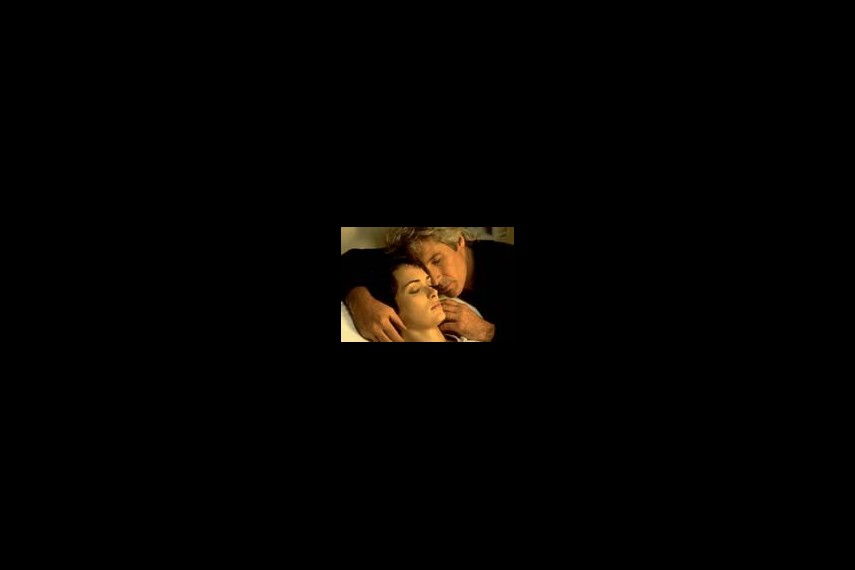 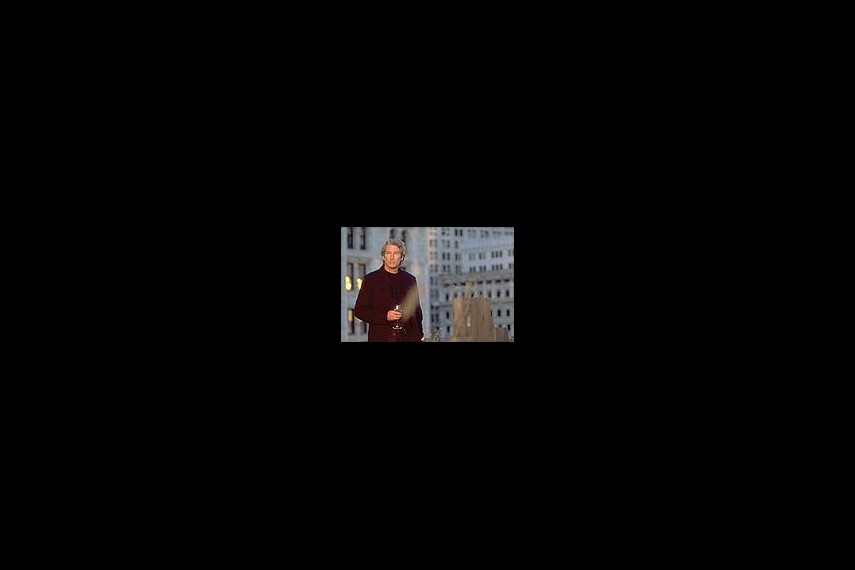 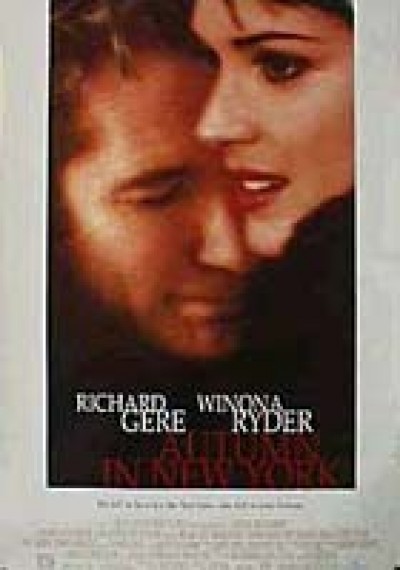 The passion and poignancy of classical romance take on a contemporary edge in Autumn in New York, the story of a once-in-a-lifetime love affair that unfolds in a single brief season. The pairing of an aging man who doesn't believe in forever with a younger woman who has only a moment to give produces a resonant story about the risks that must be taken to truly live and love.

Autumn in New York follows the sexual exploits of Will Keane (RICHARD GERE) - New York restaurateur, infamous verging-on-50 playboy, master of the no-commitment seduction - until he runs into an unexpected dead end when he meets Charlotte Fielding (WINONA RYDER). Charlotte is half Will's age and twice his match, a 21-year-old free spirit yearning to get out and taste the excitement of adult life.

Will indulges his interest in Charlotte, expecting yet another quick and easy romance. But nothing about Will and Charlotte's encounters are quick or easy; instead they are rife with intergenerational clashes, differing philosophies and an inexplicably urgent sense of sensuality and connection. Then, just as Will attempts to escape from the relationship with his usual line about 'not promising forever,' Charlotte provides a surprise response: she has her own reasons to believe things absolutely can't last. 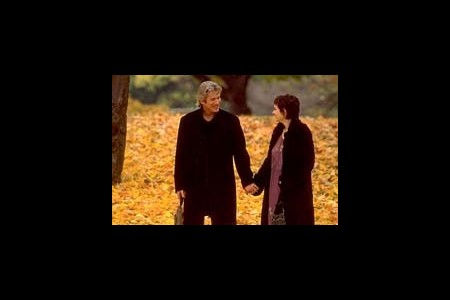 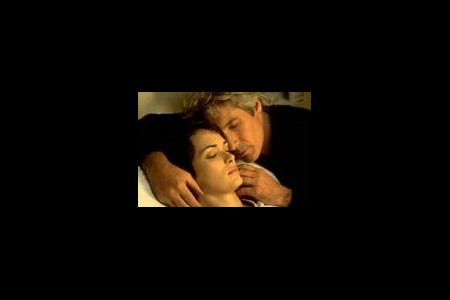 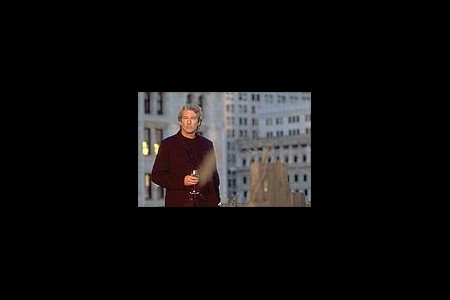 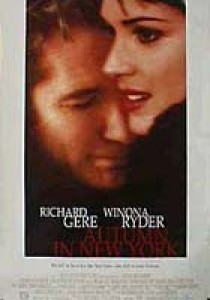