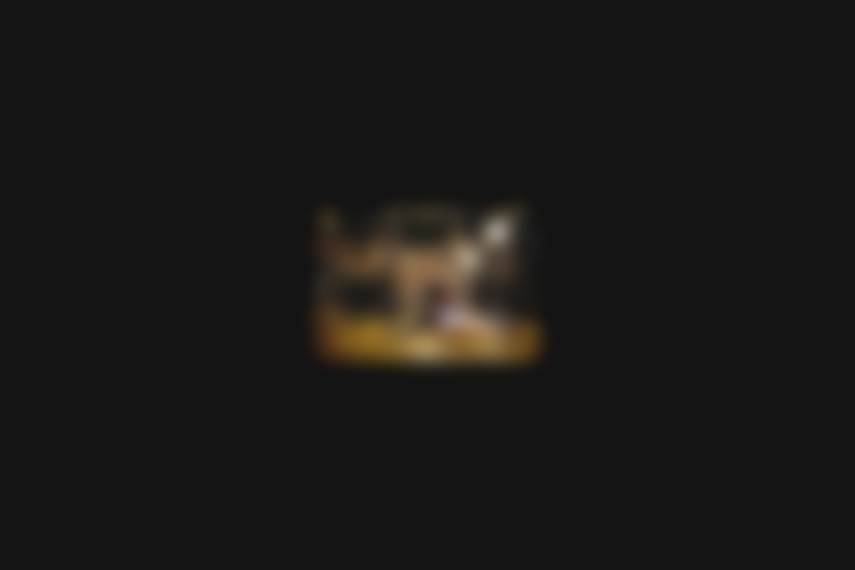 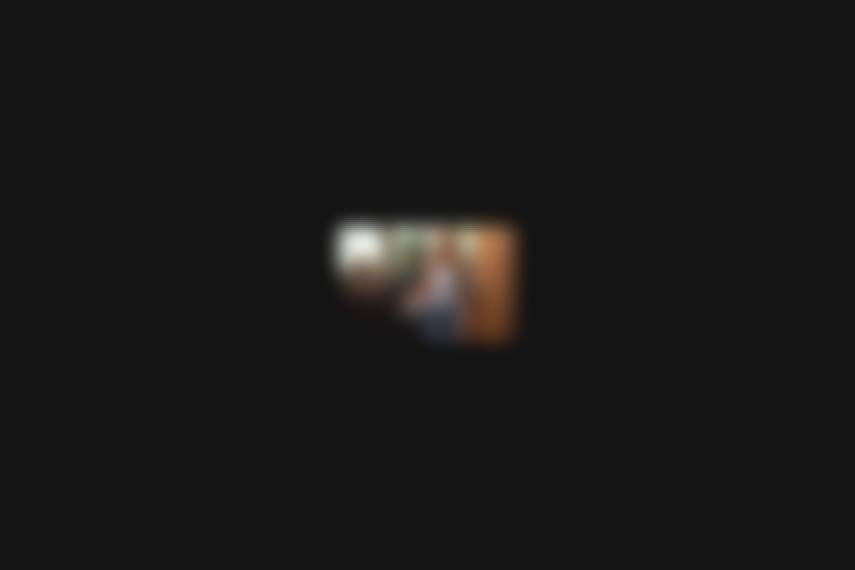 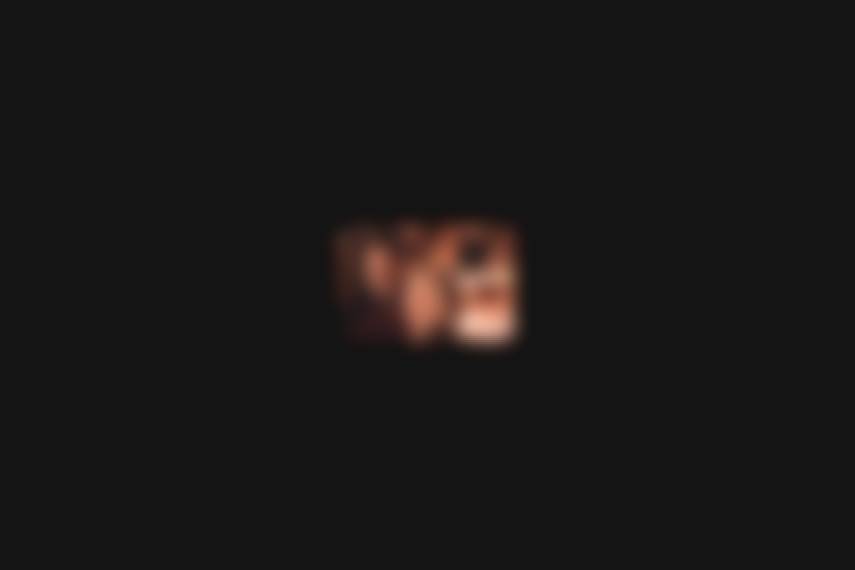 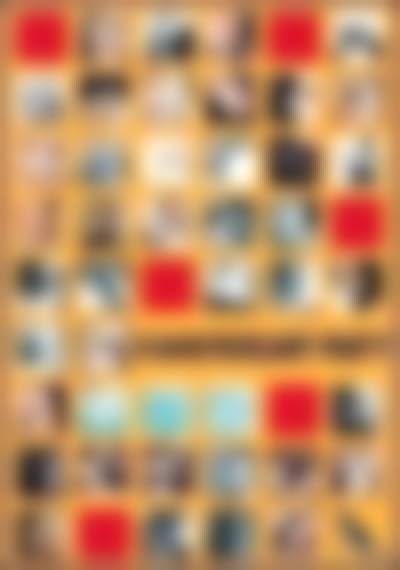 Taking place over the course of one night, The Anniversary Party is a serio comic, sometimes scathing inspection of a group of friends. Joe and Sally Therrian (Cumming and Leigh) have a party to celebrate several irnportant junctures in their marriage: their sixth anniversary, their decision to start a family and their reconciliation after a yearlong separation. They have invited their closest friends, their past and current temptotions, and (to avoid a lawsuit) their contentious neighbors. An unexpected gift sends the party spiraling out of control and unleashes an explosion of painful confessions. The celebration becomes a scorching dissection of a marriage on the brink. 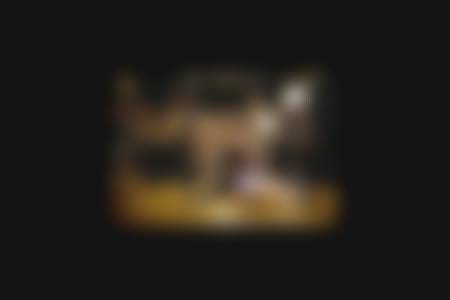 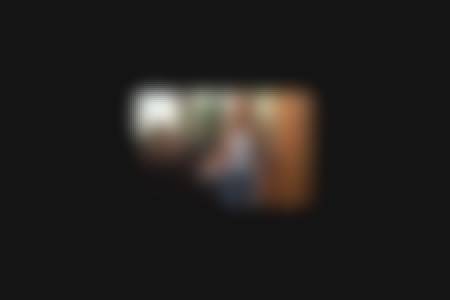 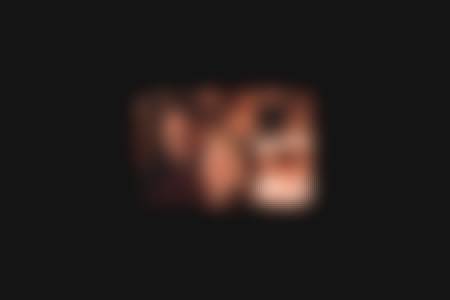 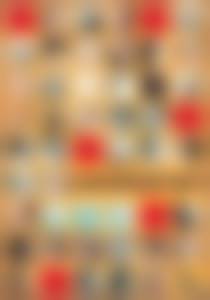