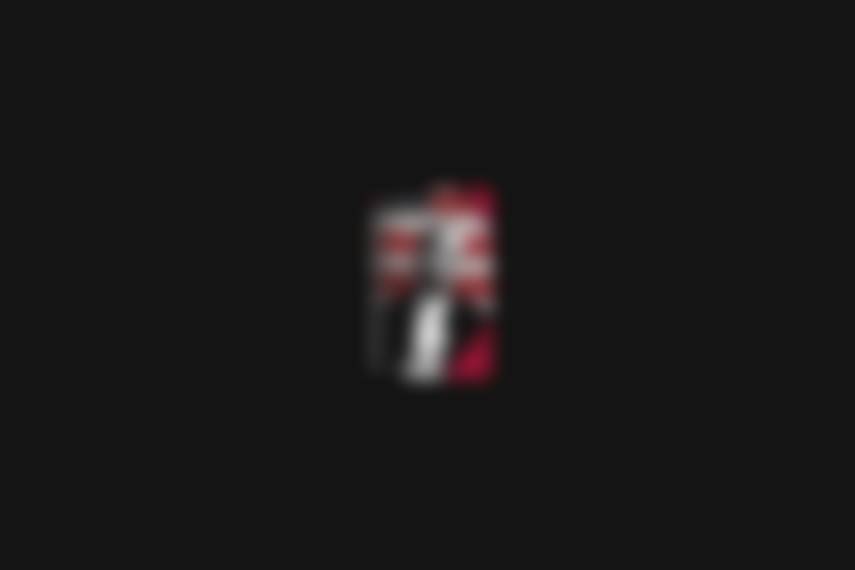 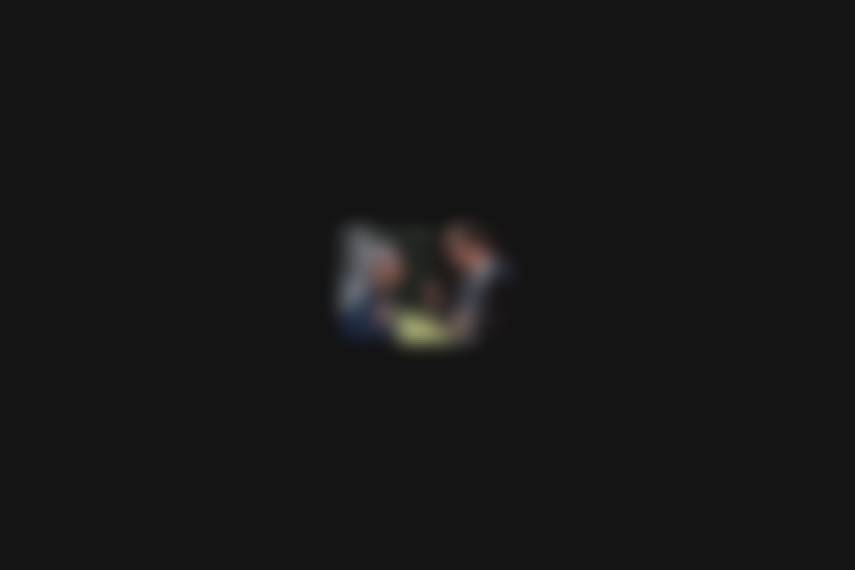 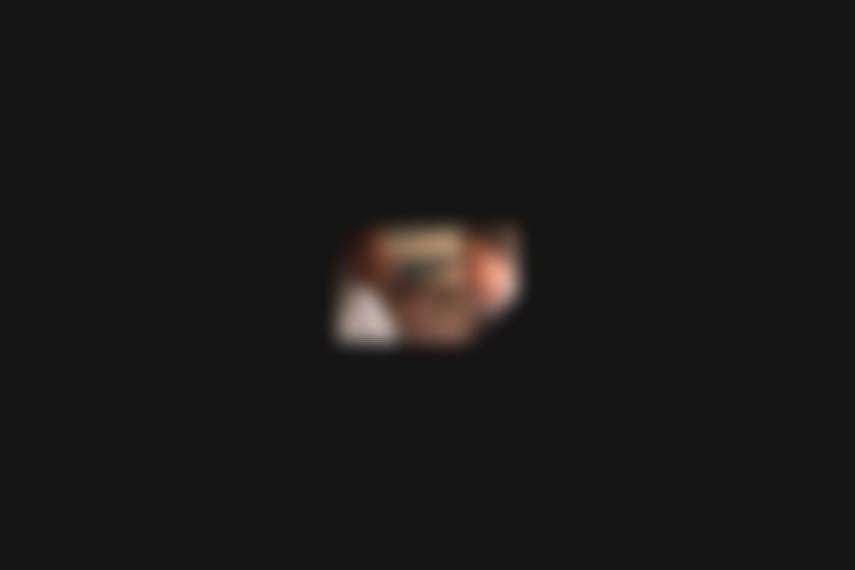 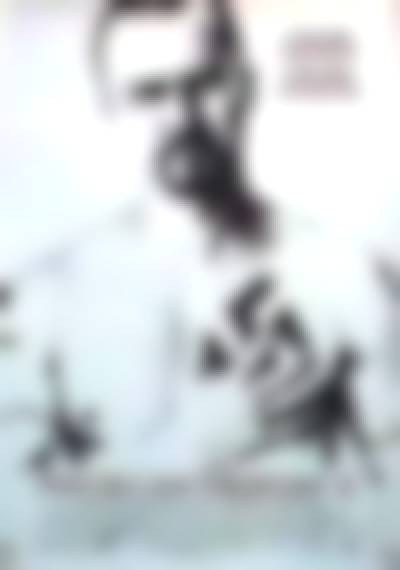 American History X is a profound and stirring drama about the consequences of racism as a family is torn apart by hate. A graphic examination of extremism in America, the film follows one man's struggle to reform himself and save his brother after living a life consumed by violence and bigotry.

The story unfolds through the eyes of Danny Vinyard (Edward Furlong), who idolizes his older brother Derek (Edward Norton). Seeking retribution for his father's murder and burning for a way to vent his rage, Derek finds himself transformed by a philosophy of hate as he turns into a charismatic leader of a local white power movement. Despite his indisputable intelligence, his incendiary actions culminate in a brutal murder and, ultimately, a prison sentence.

Three years later, everyone awaits Derek's return: His mother Doris (Beverly D'Angelo) who prays for his safety; his girlfriend Stacey (Fairuza Balk) who longs for his return, and most of all Danny, who is desperate for his brother's love and guidance.

On the day of Derek's release from prison, Danny hands in a book report on 'Mein Kampf'. Enraged, the school principal (Avery Brooks) demands that Danny write a new paper on the circumstances that led to Derek's incarceration. Through the narrative of this new assignment, the audience explores the events that haunt and define two brothers.

But unbeknownst to Danny, Derek is a changed man. Fresh from prison, he no longer views hatred as a badge of honor. Ashamed of his past, he is now in a race to save Danny and the Vinyard family from the violence he's brought down upon them. 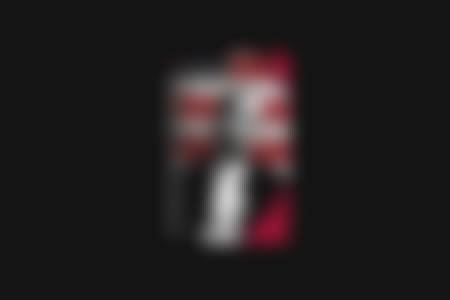 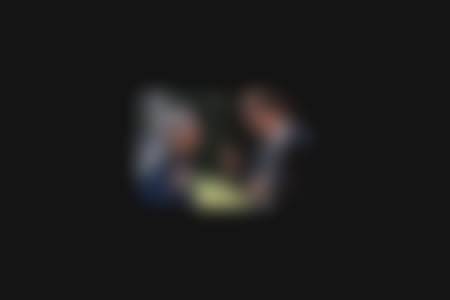 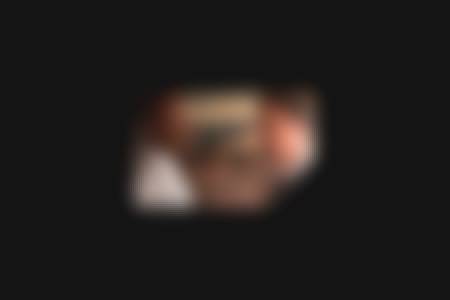 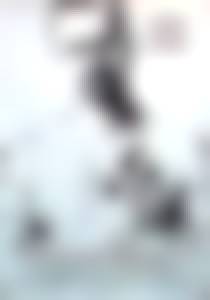