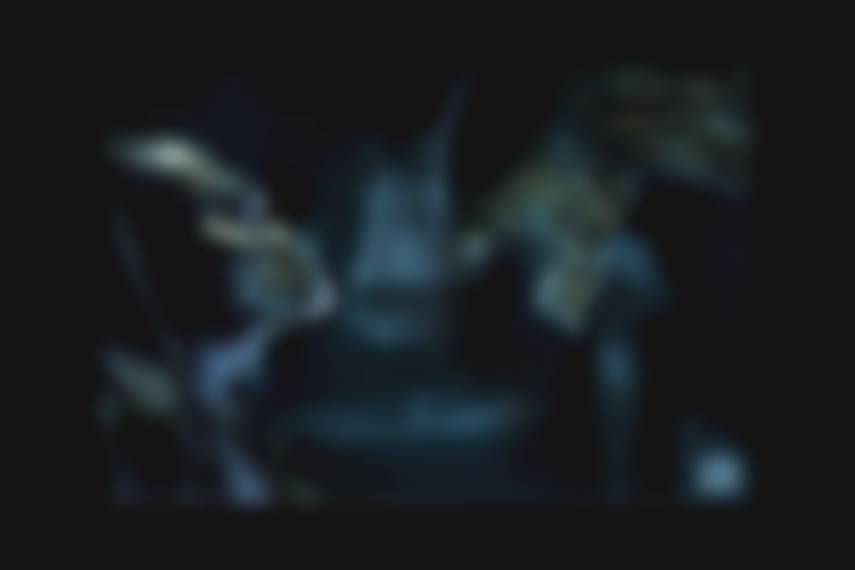 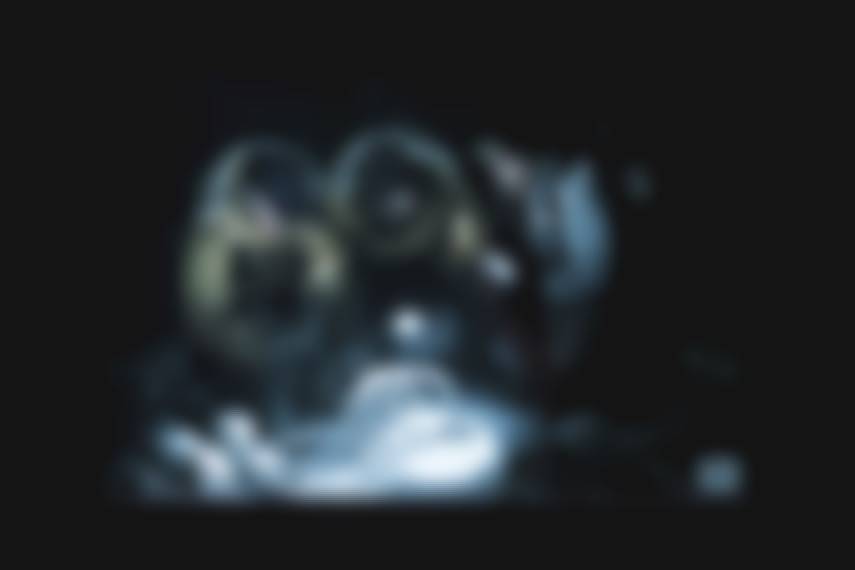 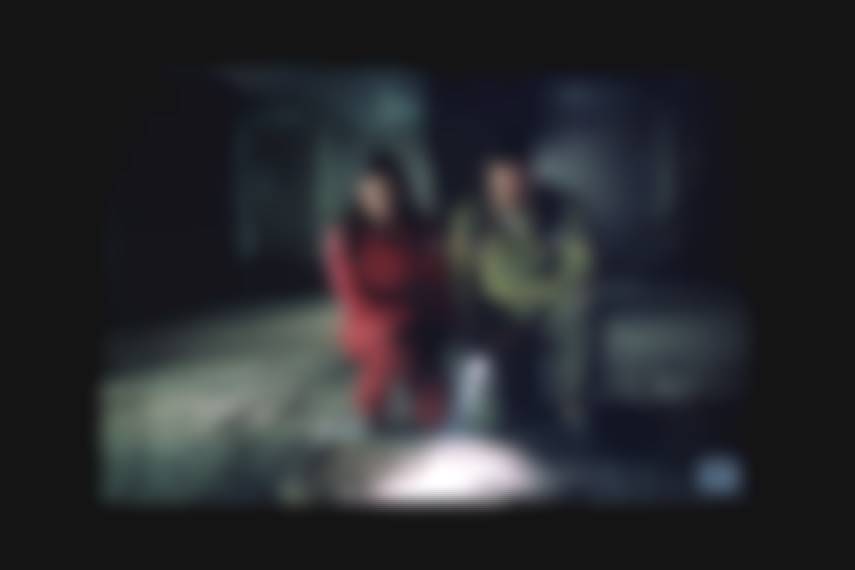 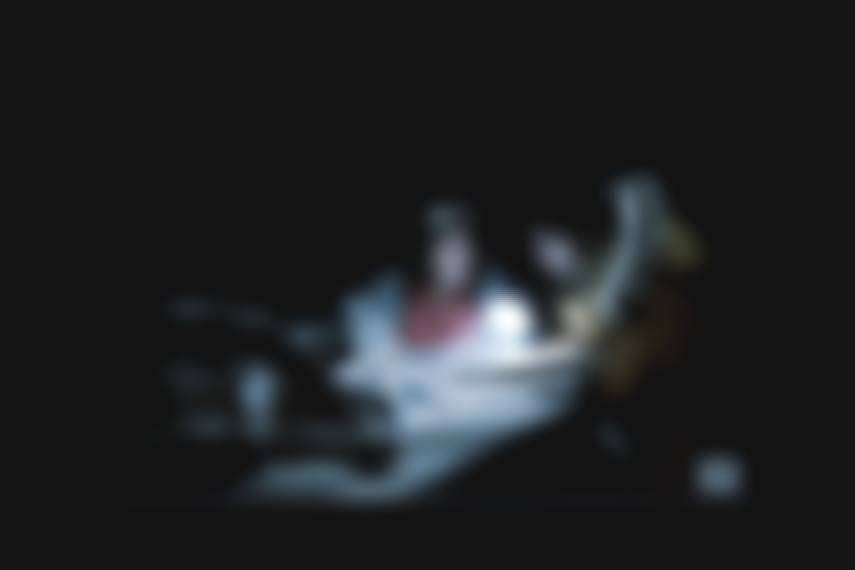 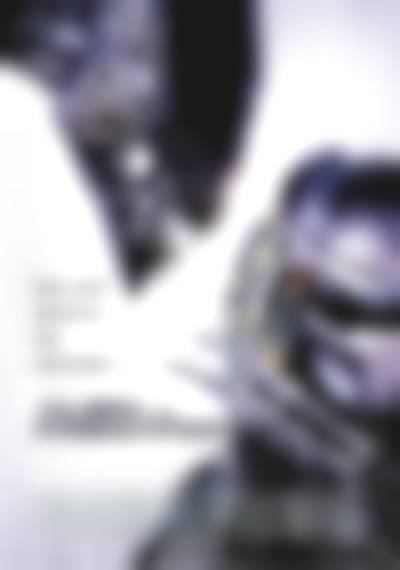 What they witness 2000 feet below the frozen surface at first excites, and then terrifies them. They discover a pyramid bearing a mixture of Aztec, Egyptian and Cambodian cultures. Inside the pyramid they find a matrix of chambers so technologically advanced that it becomes obvious that an extraterrestrial influence has been at work there for thousands of years. The chamber walls reconfigure unexpectedly, trapping members of the team and cutting them off from their colleagues.

Moving from chamber to chamber, the horrific truth finally reveals itself: Predators have been keeping alive a captive Alien Queen who lays eggs at 100 year intervals. Young Predators warriors are tested by fighting the Alien offspring. The team stumbles into the middle of an incredible rite of passage – and a war between Aliens and Predators. 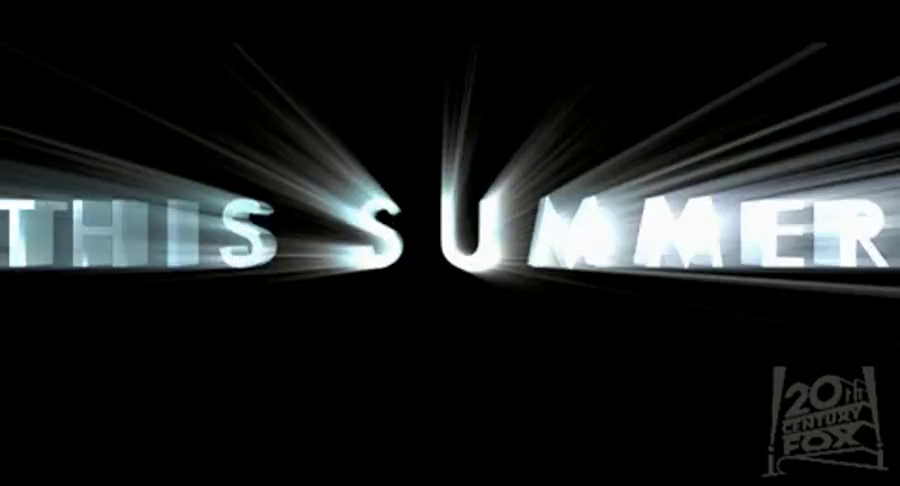 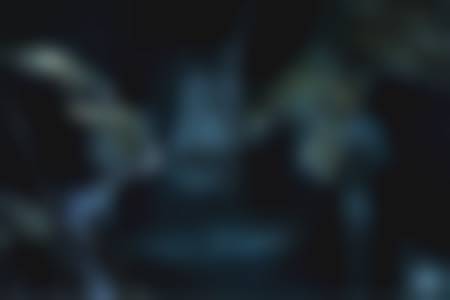 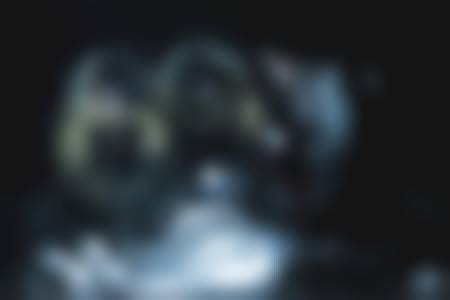 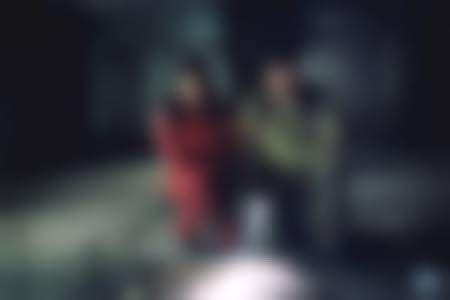 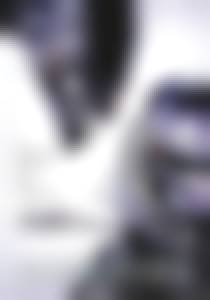 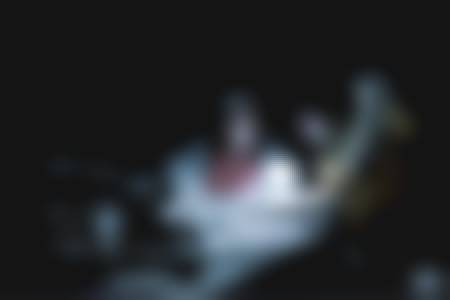