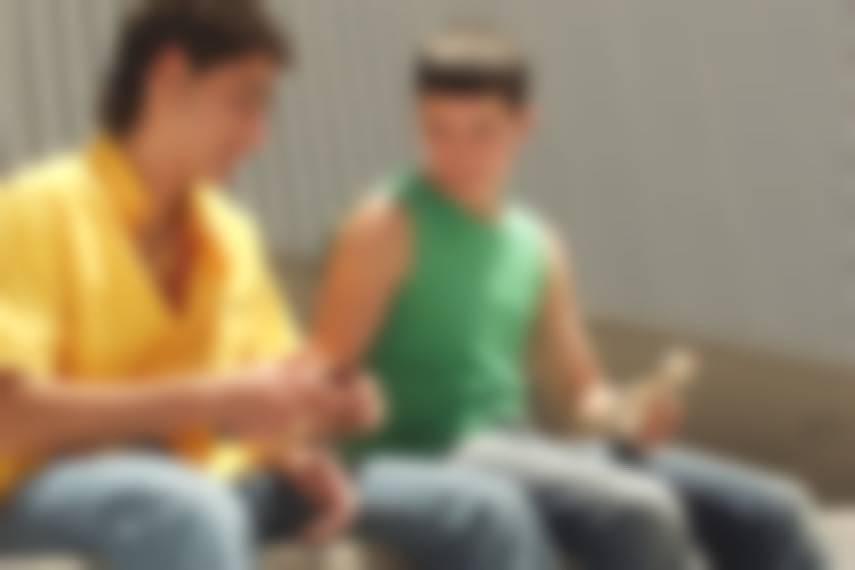 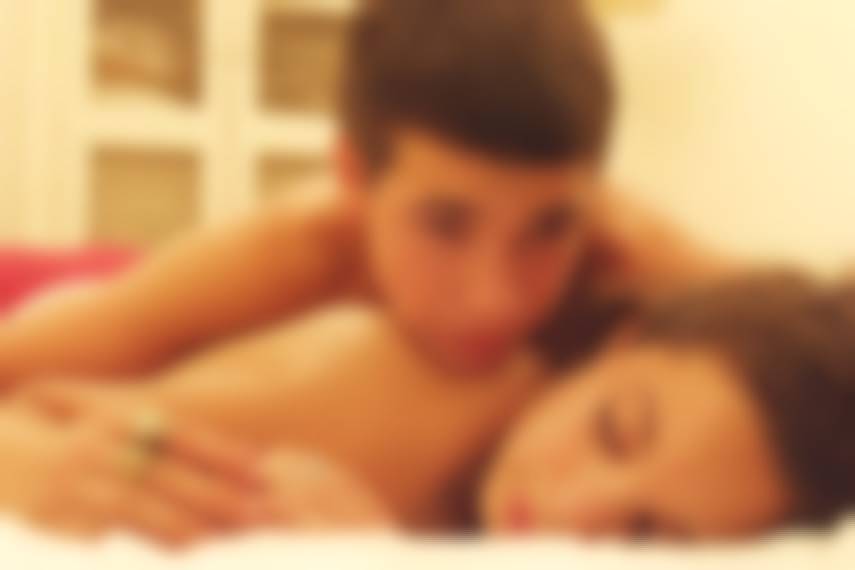 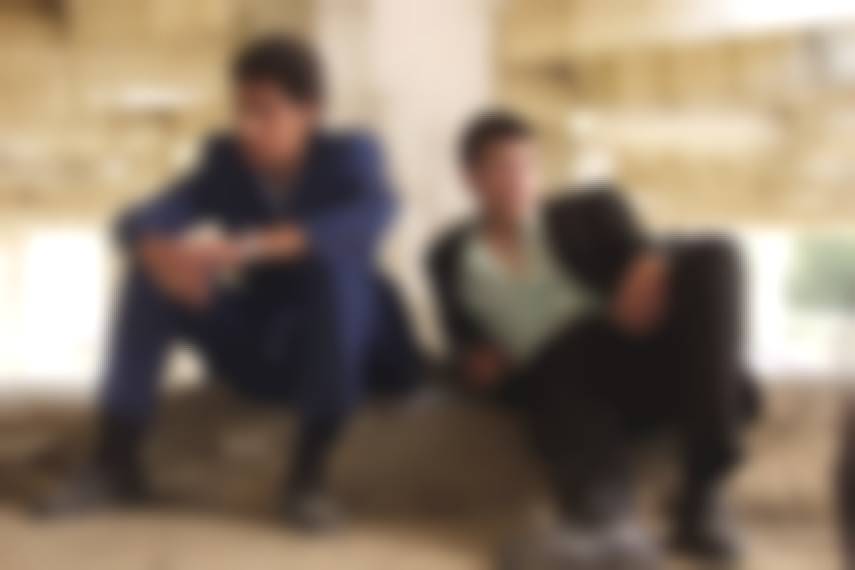 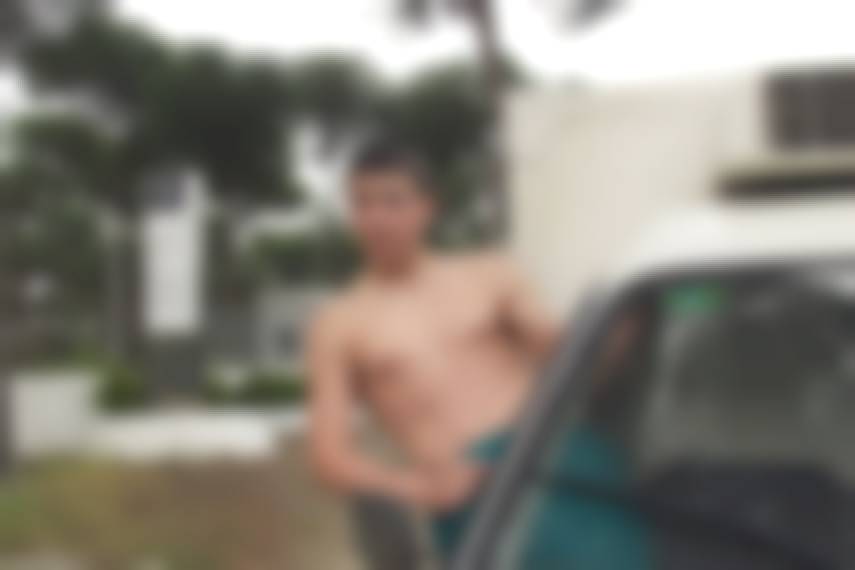 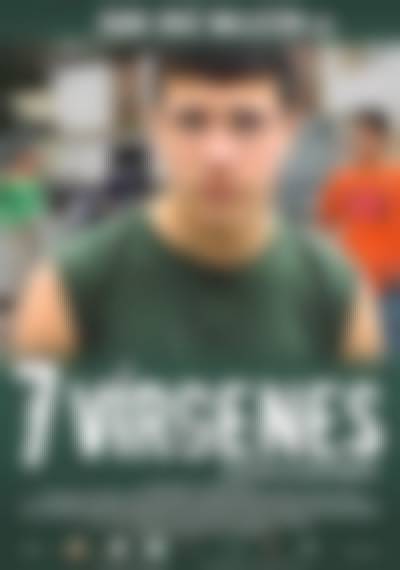 It is summertime in a blue-collar, marginal district of a city in the South of Spain. Tano, a teenager currently serving a sentence in a juvenile reform center, is given a 48-hour leave to attend his brother’s wedding. Together with his best friend Richi, Tano plans to enjoy his 48-hour pass to the limit, doing all the things he is normally prohibited from doing. He gets drunk, takes drugs, steals, has sex and hangs out with his buddies. He feels free and exerts that freedom with all the force and audacity of a teenager.

By the end of his 48-hour pass, Tano has also witnessesed the collapse of all the things he takes for granted in his life: the neighborhood, his family, friends and loved-ones – everything is somehow different for him. More than just two days of freedom, Tano’s leave turns out to be a journey into maturity. 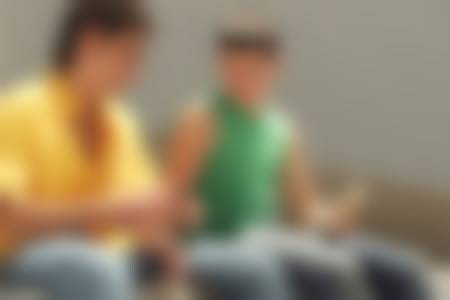 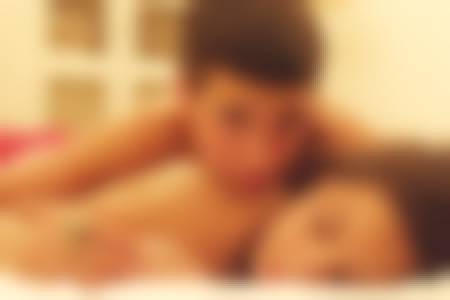 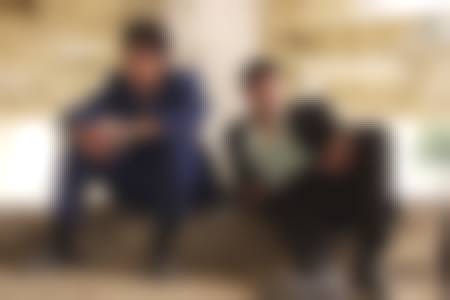 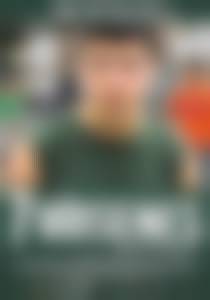 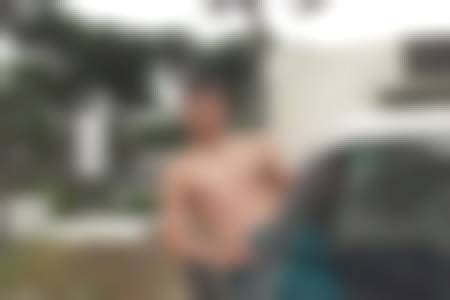